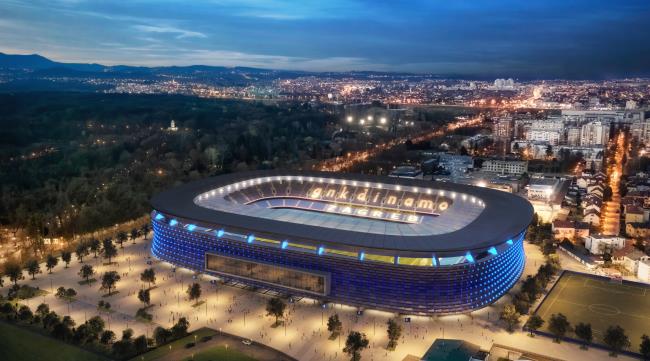 After years of speculation about Dinamo Zagreb getting a new stadium, today the club for the first time presented the idea and vision for their new home.

Based on materials made by the club, and in line with UEFA standards, Zagreb architect Otto Barić, as well as his partners from the specialised company Polymachine, have created the visual appearance of the new stadium at Maksimir.

The proposal is to build a stadium with a capacity of 34,000 covered seats, with large parking capacities, 300 VIP parking spaces and 30 VVIP spaces, PRESS parking and parking for spectators. 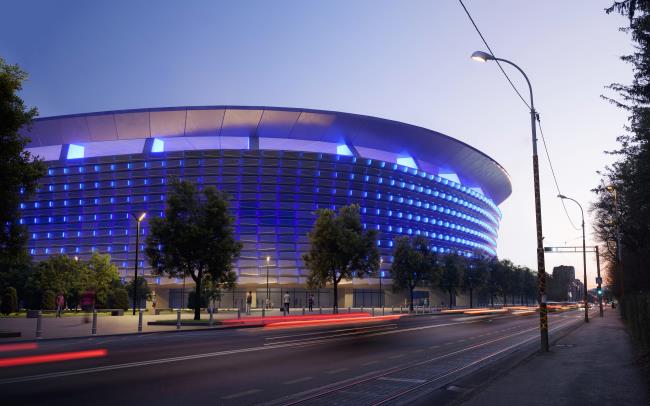 “All seats in the stadium are covered, there will be fan shop in the stadium, as well as a club museum and additional commercial facilities in the north stand. Modern hospitality is planned in the entire stadium, as well as a state-of-the-art media complex. In the boxes, there will be 2,000 VVIP seats in the west and 1,000 VVIP seats in the east, behind which is the Dinamo academy with the necessary infrastructure. The away fans section would be in the southern stand,” the club said. 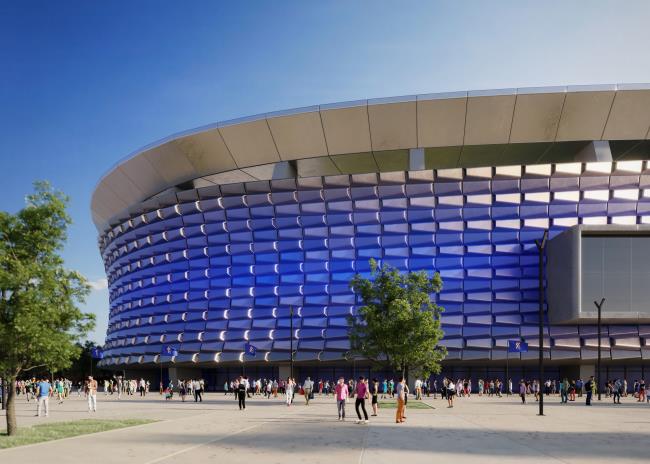 “Dinamo’s home as Dinamo deserves, the investment is worth around 60 million euros, and it can be realised within 3 years,” the club said, before adding.

“We want to participate in the construction of a new stadium together with a strategic partner in the project – the City of Zagreb. We invite all Dinamo fans to support our aspiration to launch activities that will certainly raise the club to a higher level and make it even better through an architectural competition, selection of a design solution and project development, enabling an acceptable financing model and finally building a modern Dinamo home, the pride of Croatian football. Zagreb, Dinamo and all its fans deserved it.”