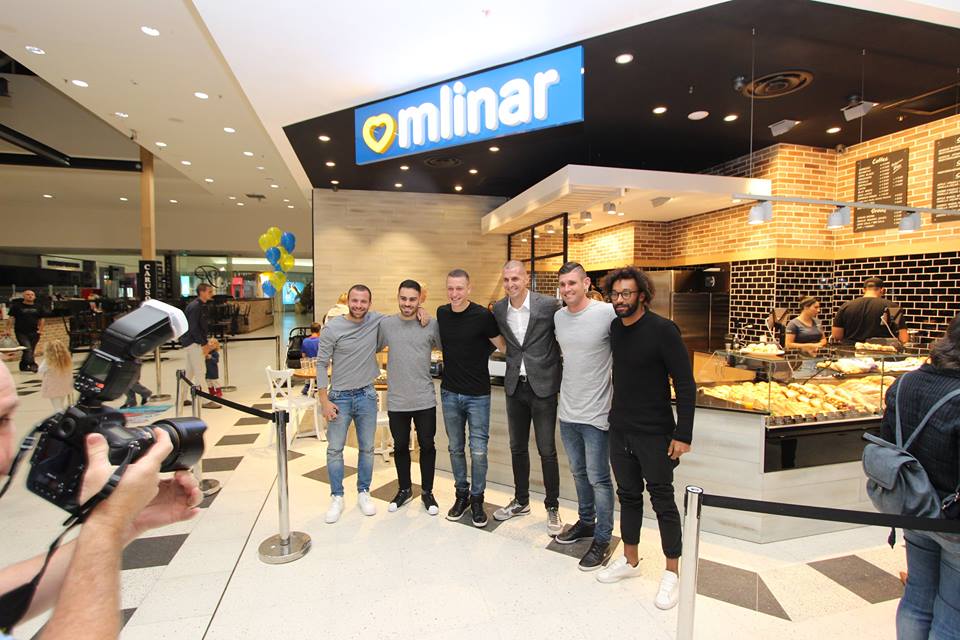 Mlinar, which has over 200 bakeries in Croatia, Slovenia, Hungary and Germany, opened its first store in the Australian city of Sydney at the Wetherill Park shopping centre this evening. Mlinar also this month will open in Riyadh, Saudi Arabia. The bakeries are branded and set out exactly the same as they are in Croatia but are run by franchise partners.

Mlinar have big expansion plans. Recently they opened in Munich, Germany and at the time said that they plan to open a further 150 bakeries in Germany in the next 5 years. Mlinar manage over 200 bakeries from their base in Zagreb.

Photos from the opening in Sydney this evening: 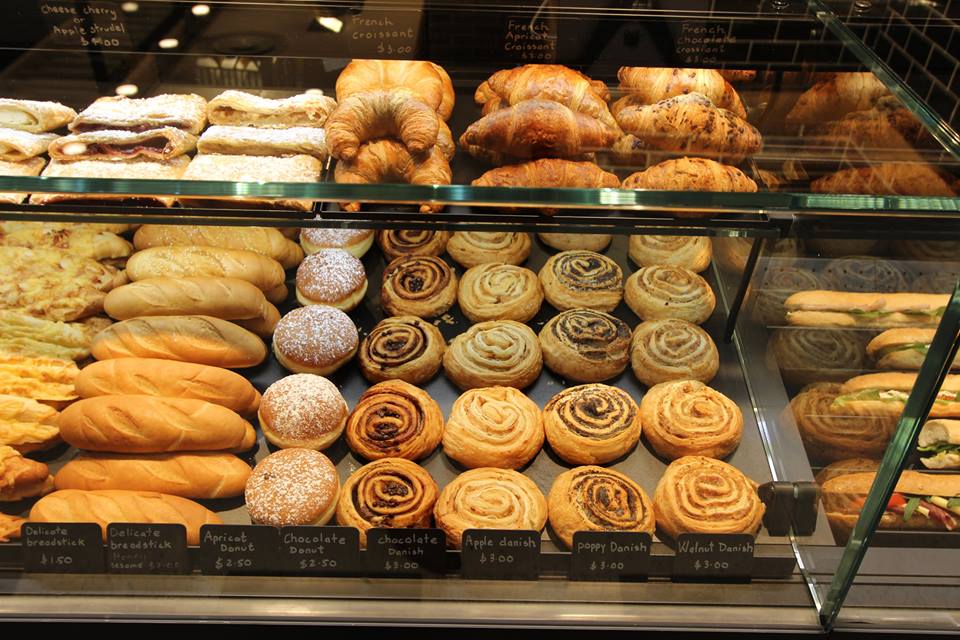 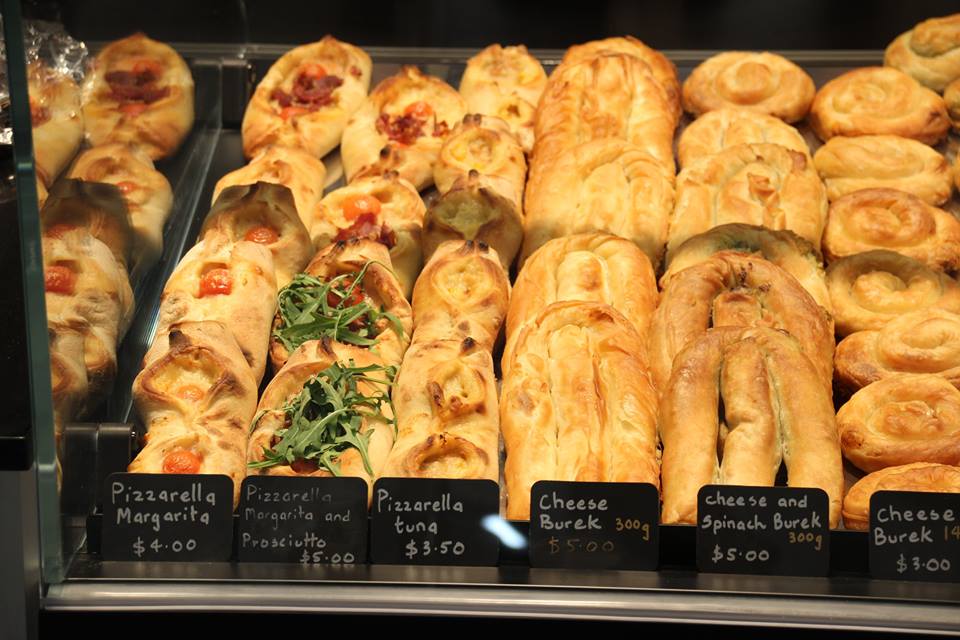 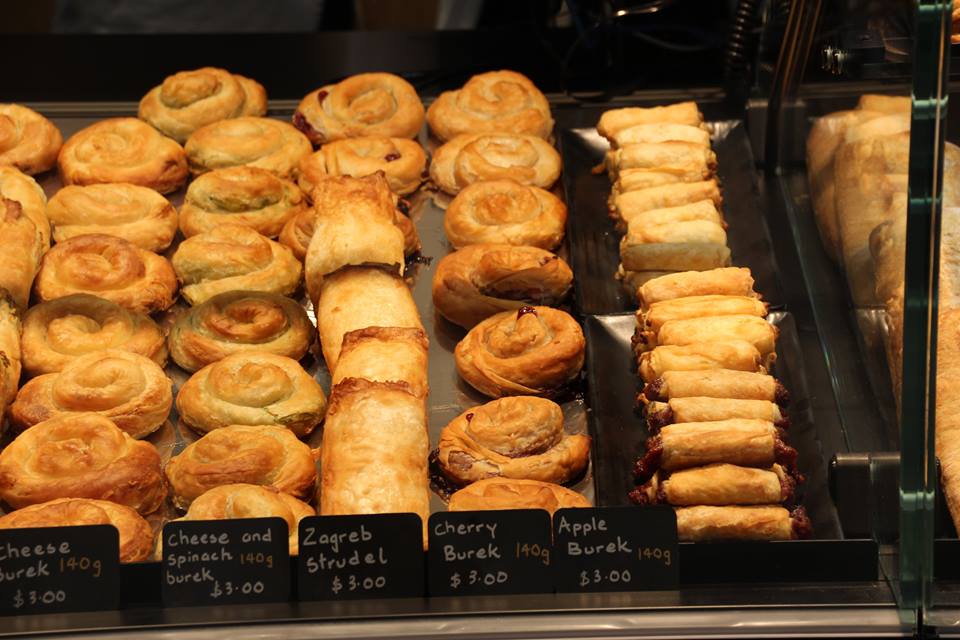 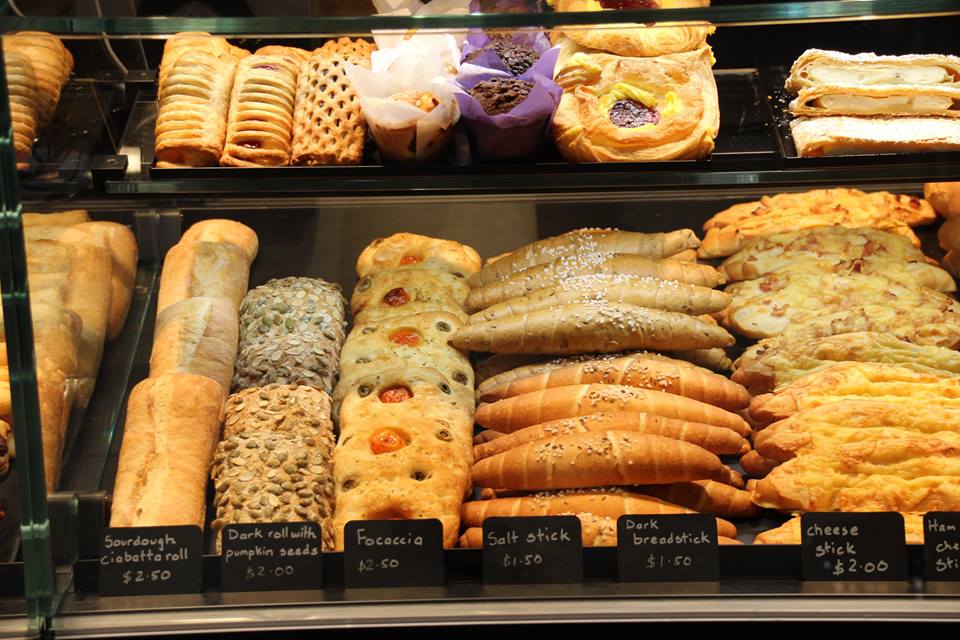 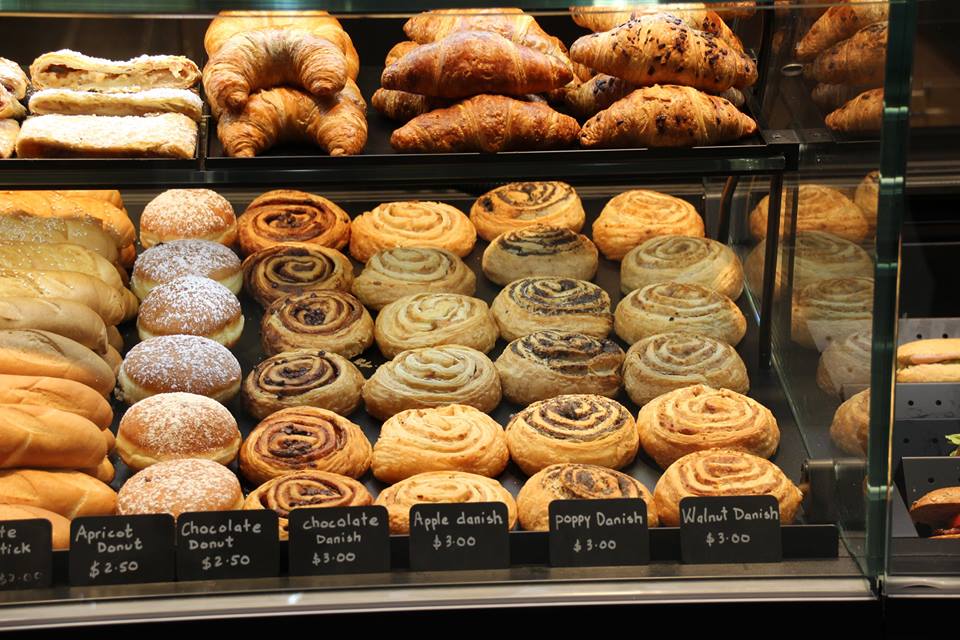