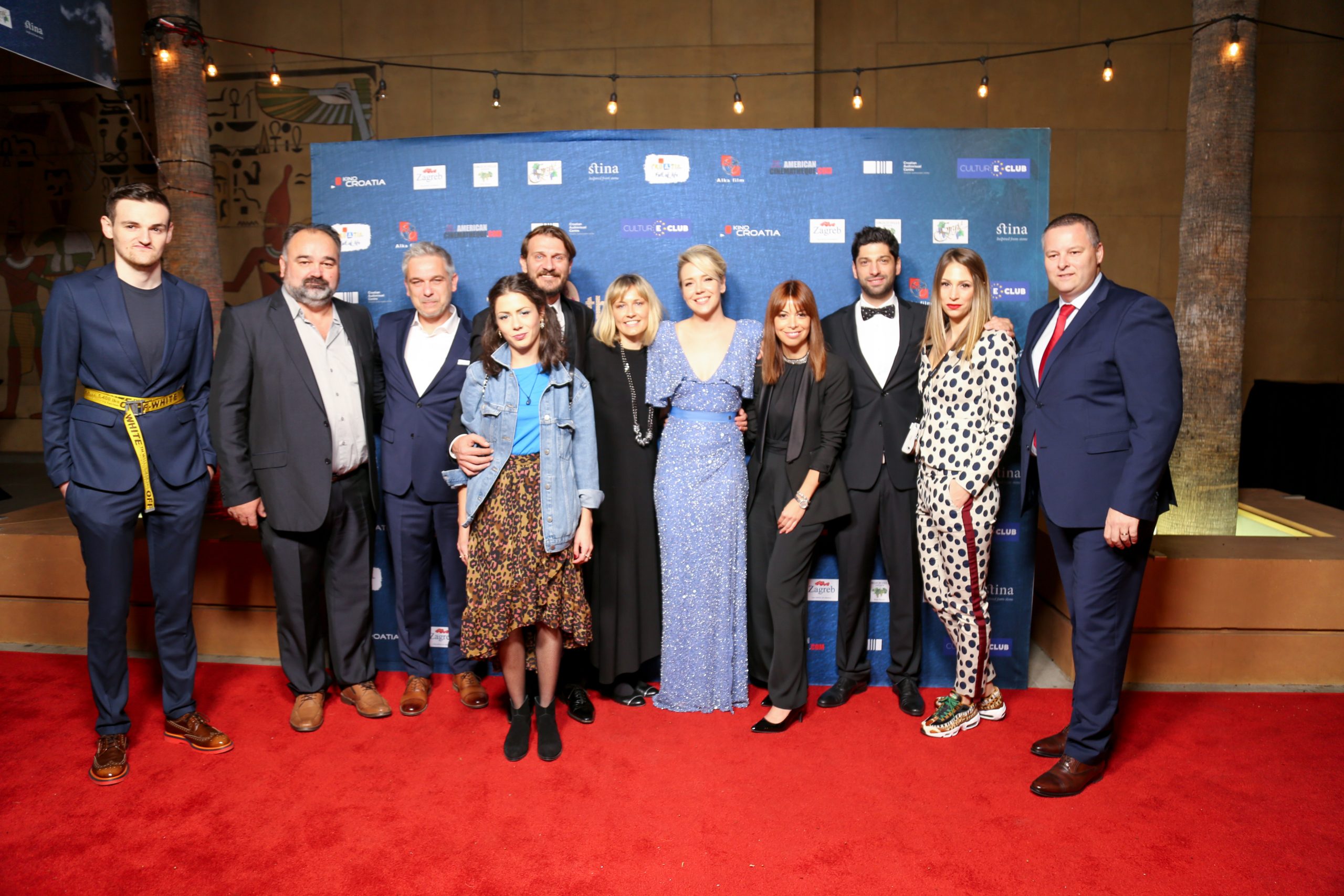 Film and HTZ crew in Hollywood last night for the premiere

LOS ANGELES, 16 November – Los Angeles’ Croatian community came out in force last night for the American premiere of the Croatian candidate for an ‘Oscar’ nomination in the category for best foreign language film.

The screening of The Eighth Commissioner took place at the famous Egyptian theatre on Hollywood Boulevard on Thursday night as part of the ‘A Night of Croatian Film & Flavors’ event organised by the Croatian Audiovisual Centre (HAVC) and the Croatian National Tourist Board. 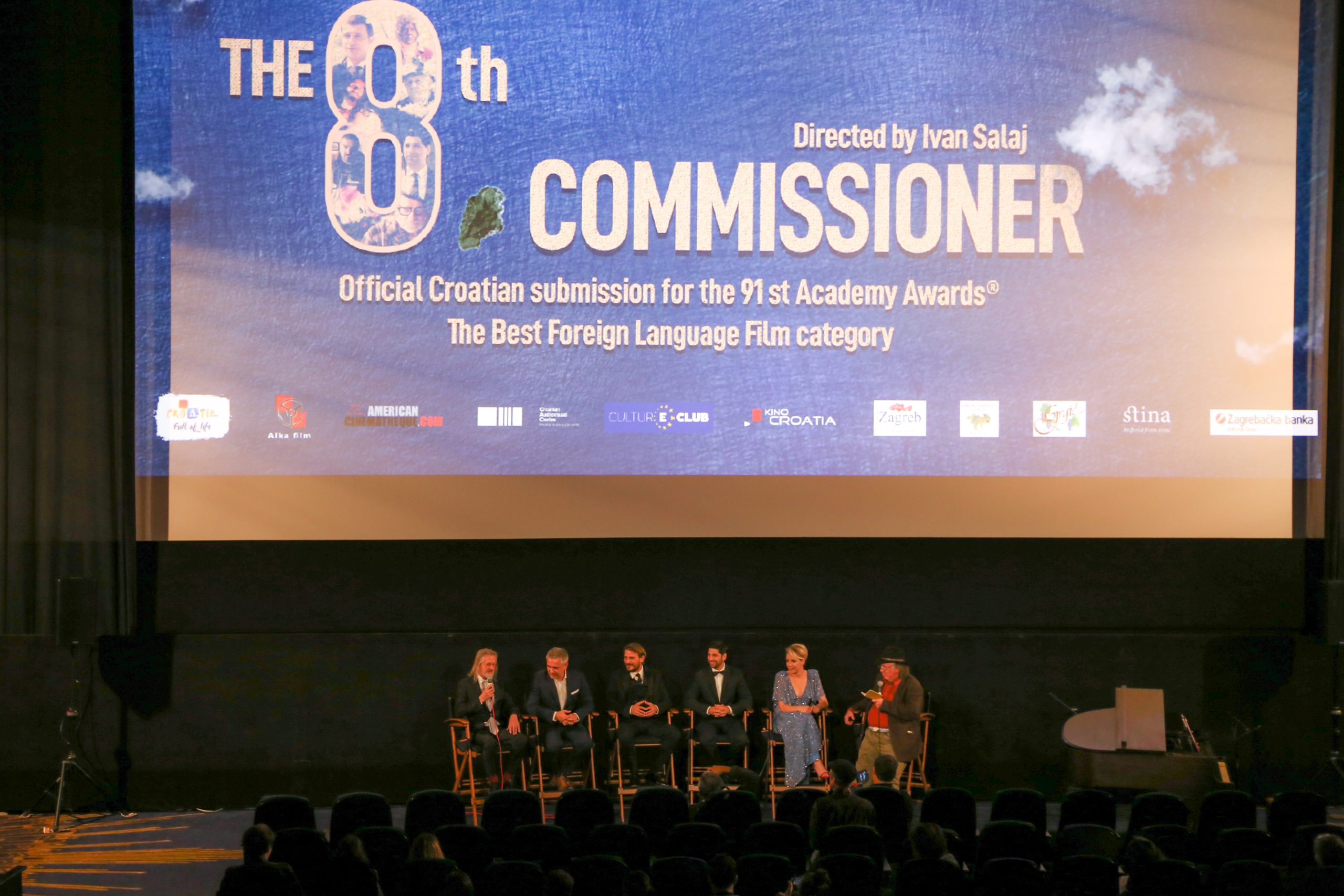 Q&A after the movie

As well as the screening of the premiere of the film, promotion of Croatia was held on the night. This was the first international cooperation between HAVC and HTZ held in order to create the preconditions for the better placement of this film, and future Croatian Oscar nominees and the promotion of Croatia through the film industry. 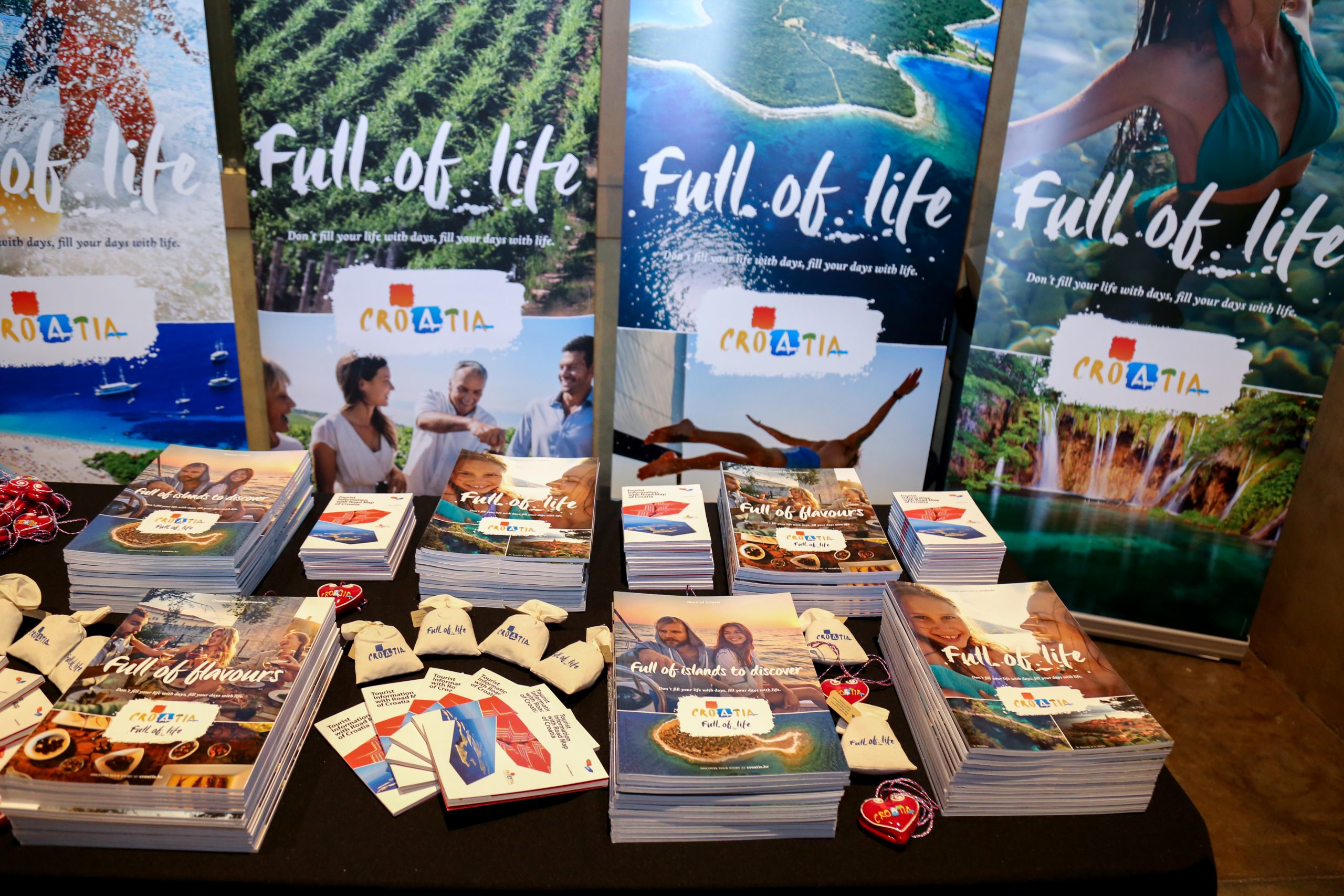 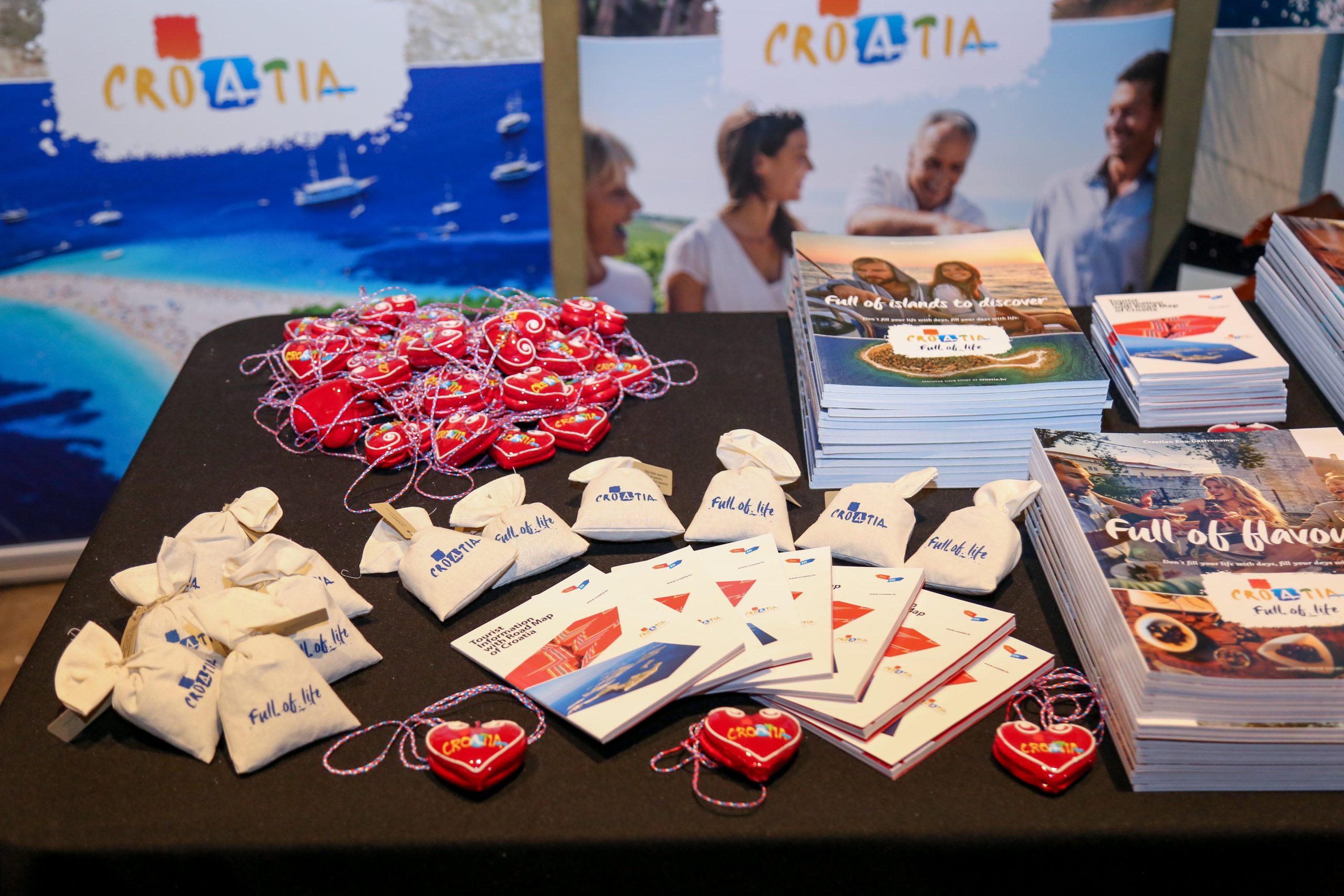 HTZ and HAVC cooperate internationally for the first time 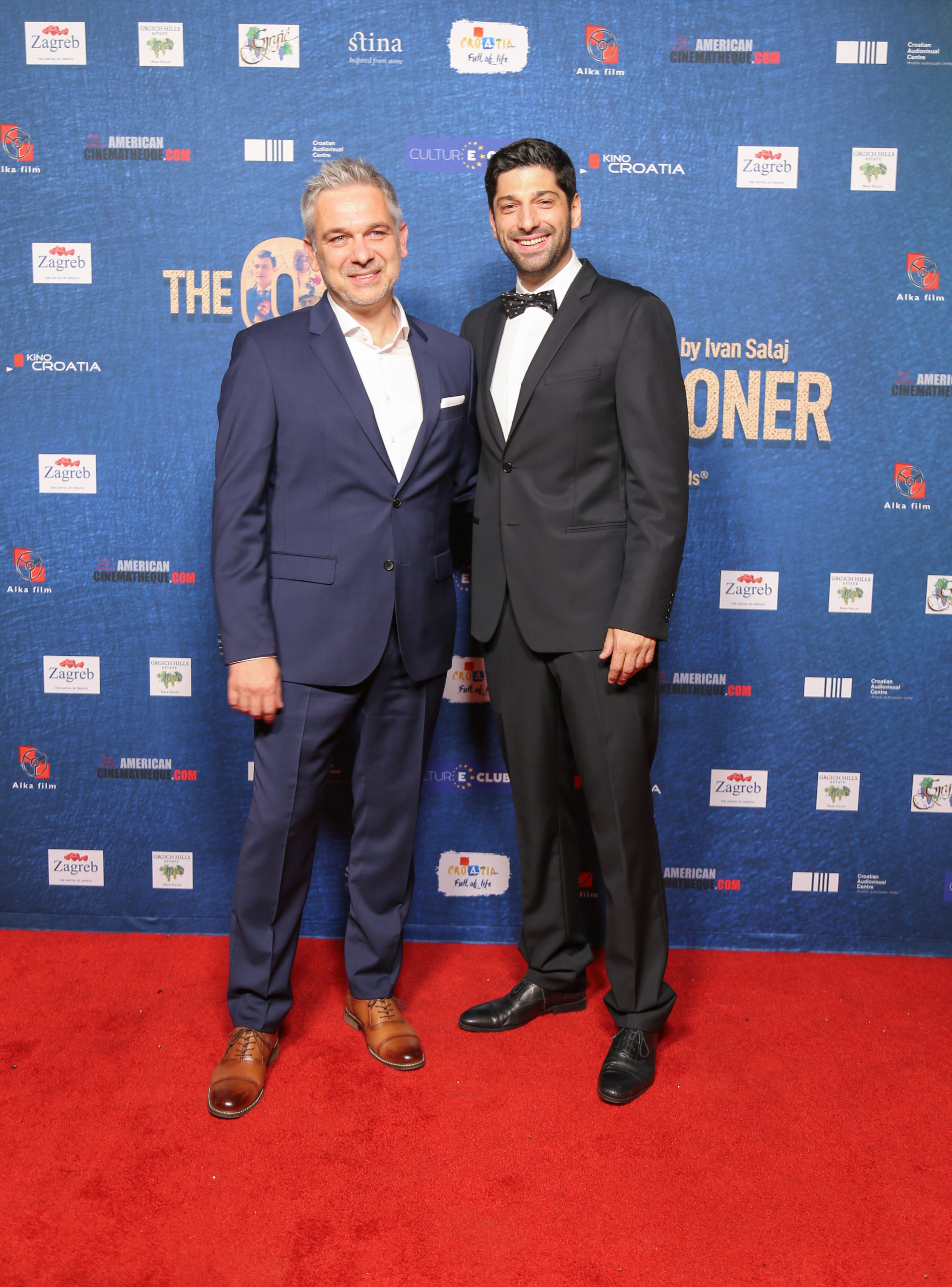 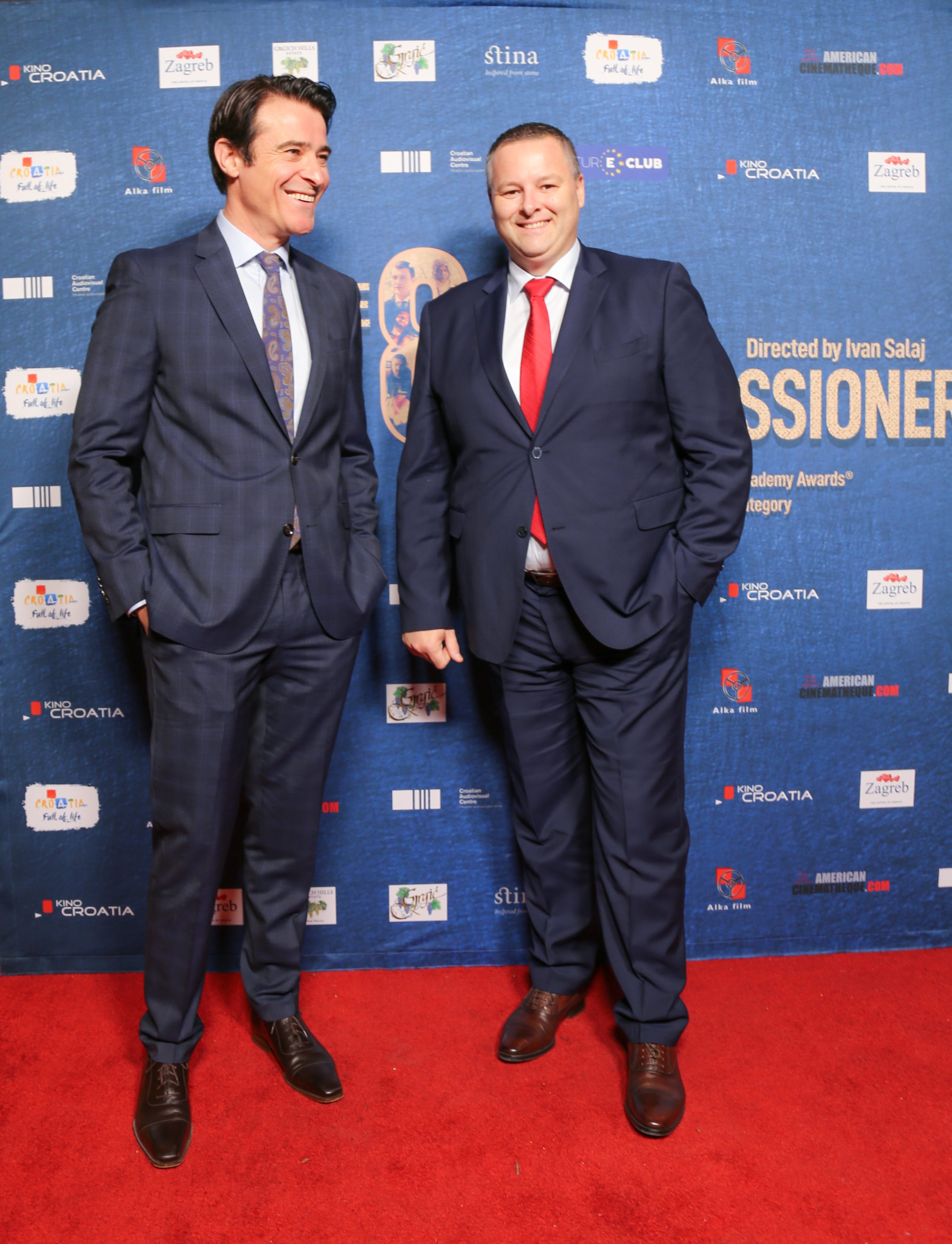 LA Lakers Croatian star Ivica Zubac and singer Željko Bebek were also in attendance together with 50 voters from the American Academy of Arts and Sciences.

Photos from the event below: 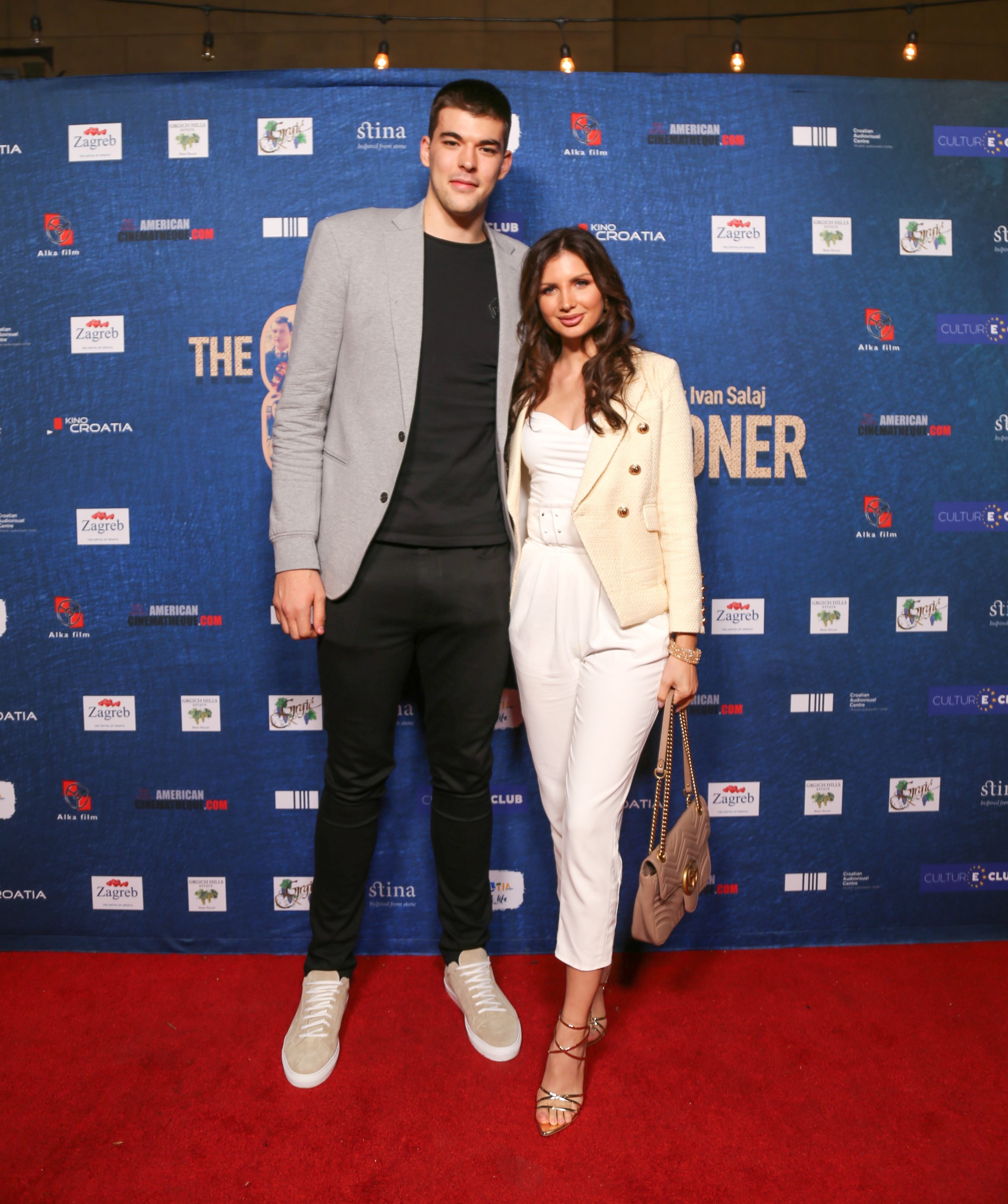 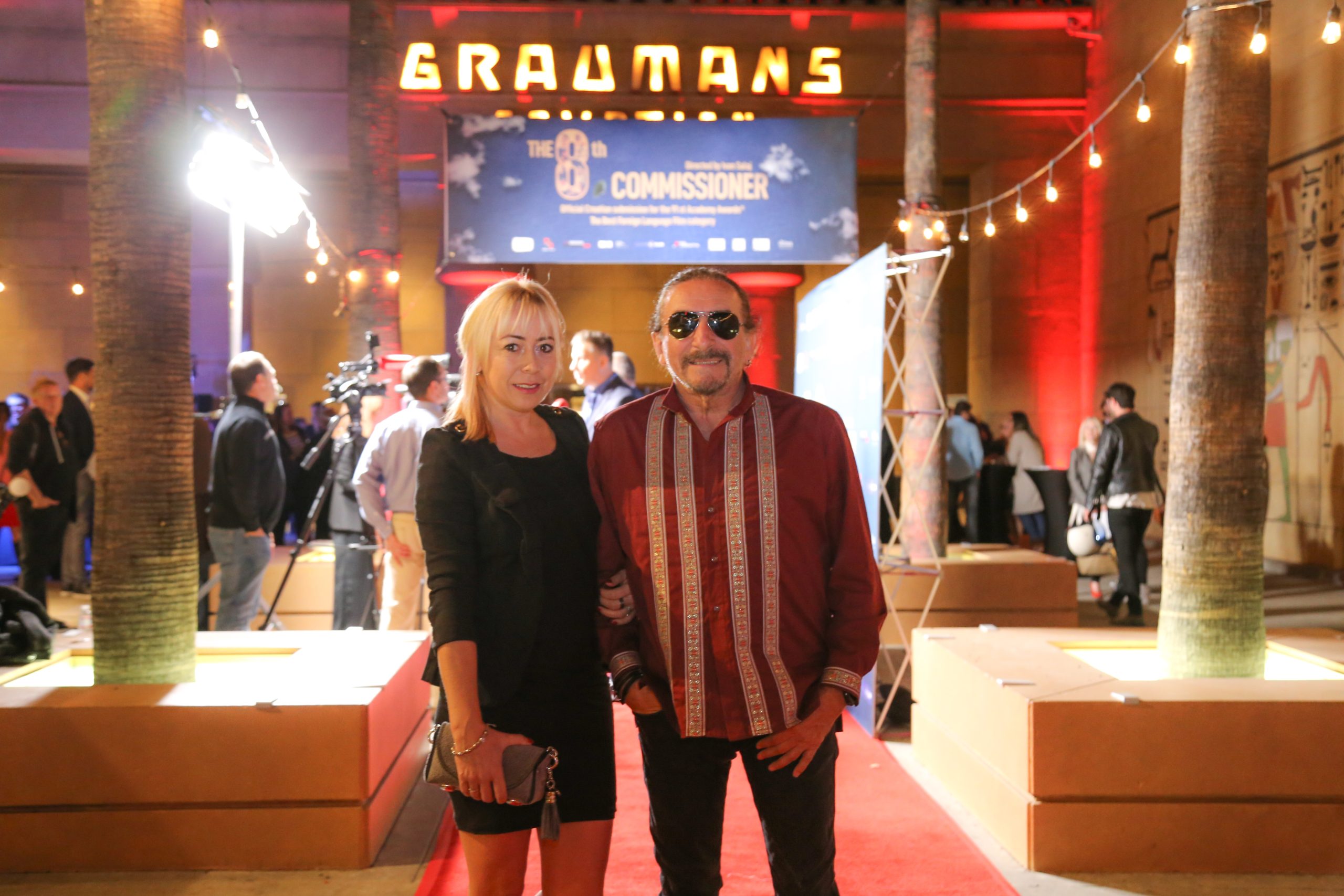 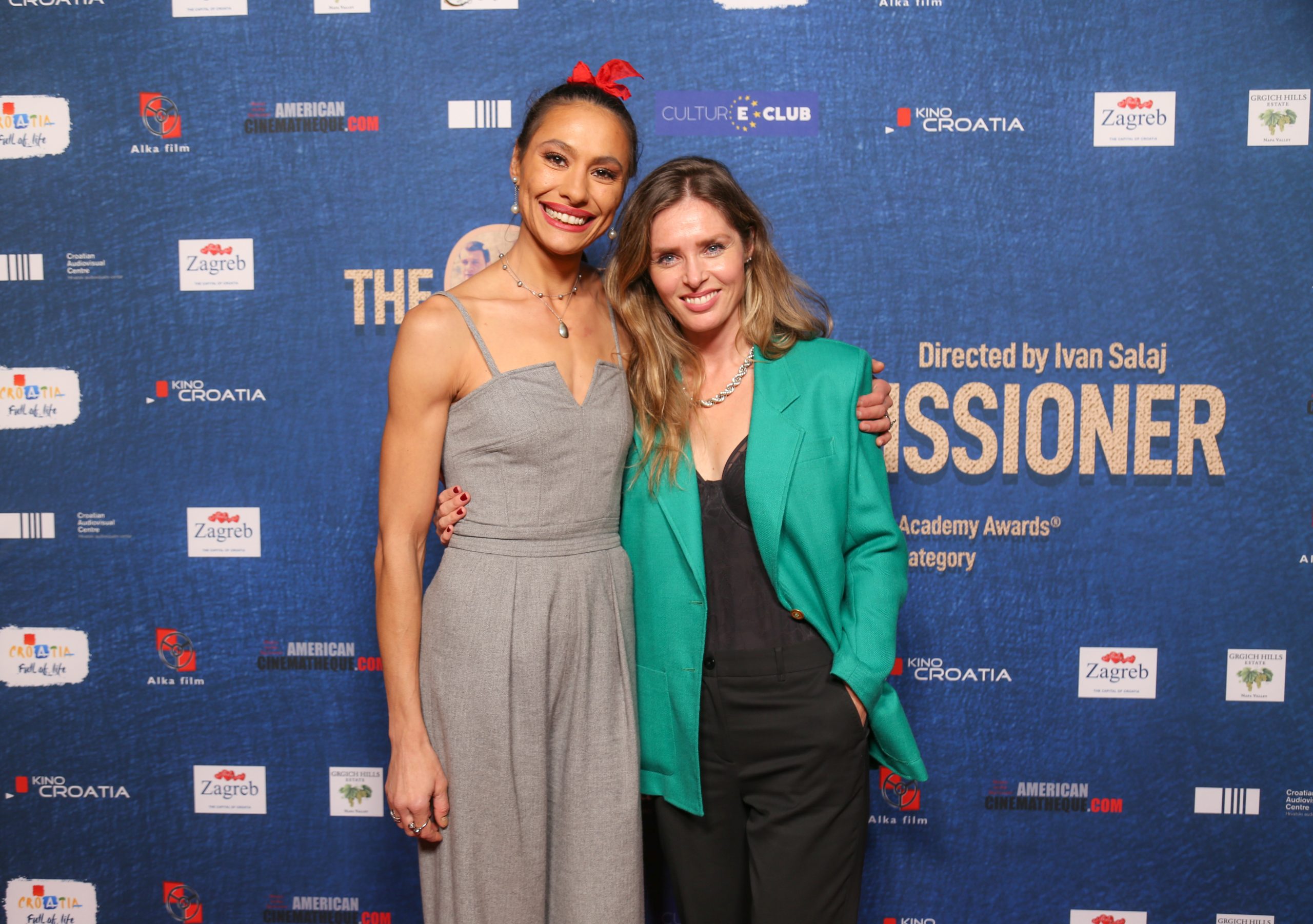 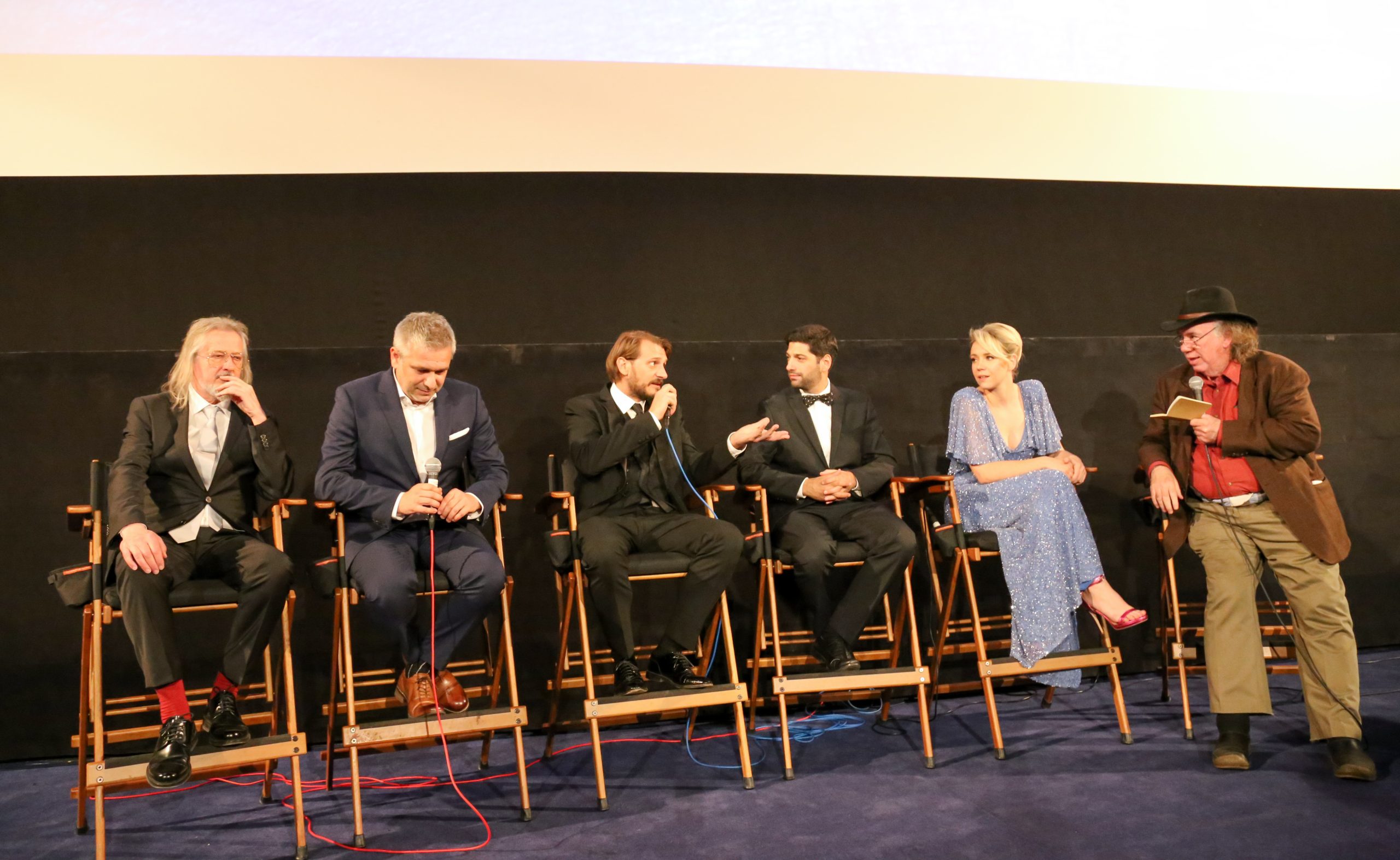 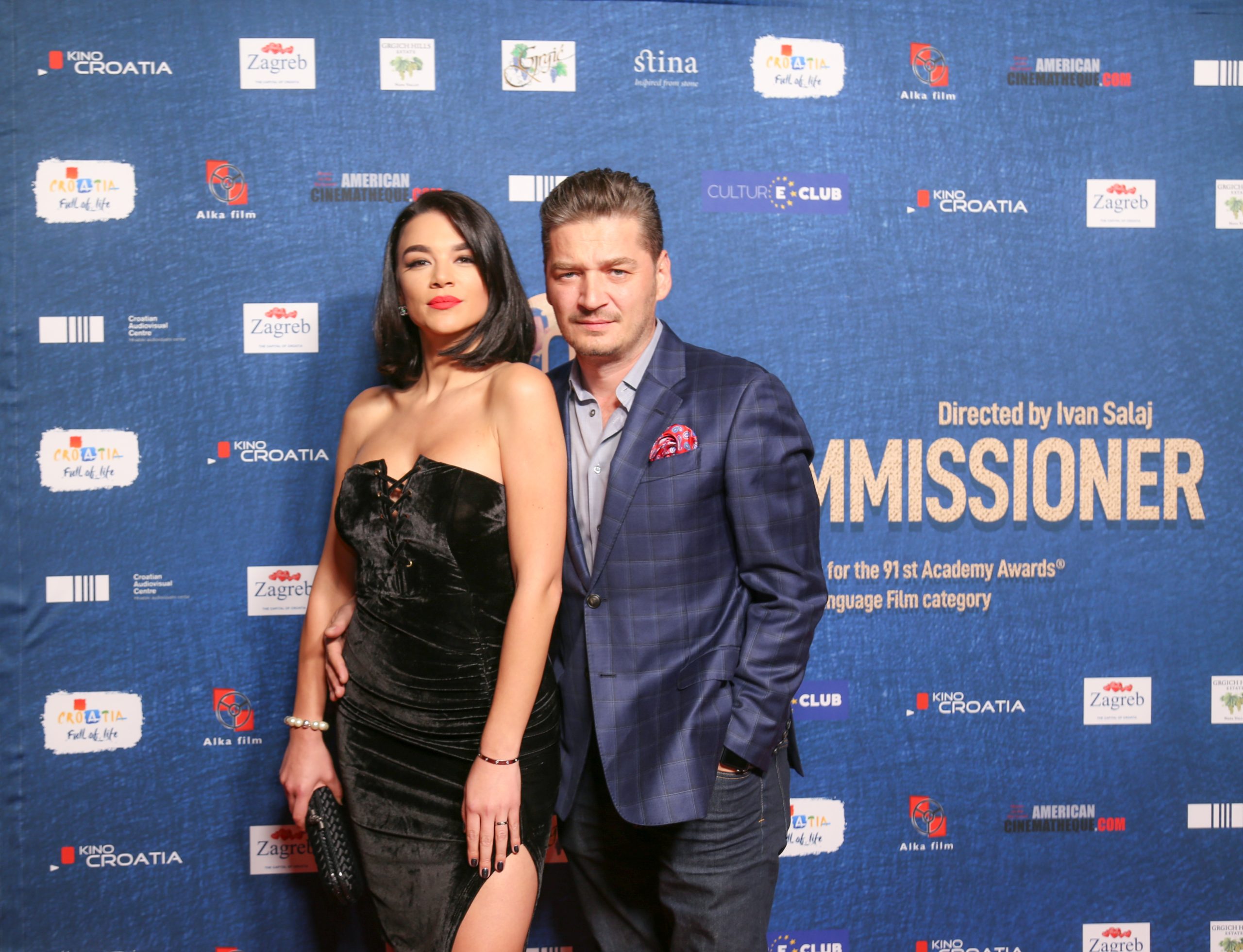 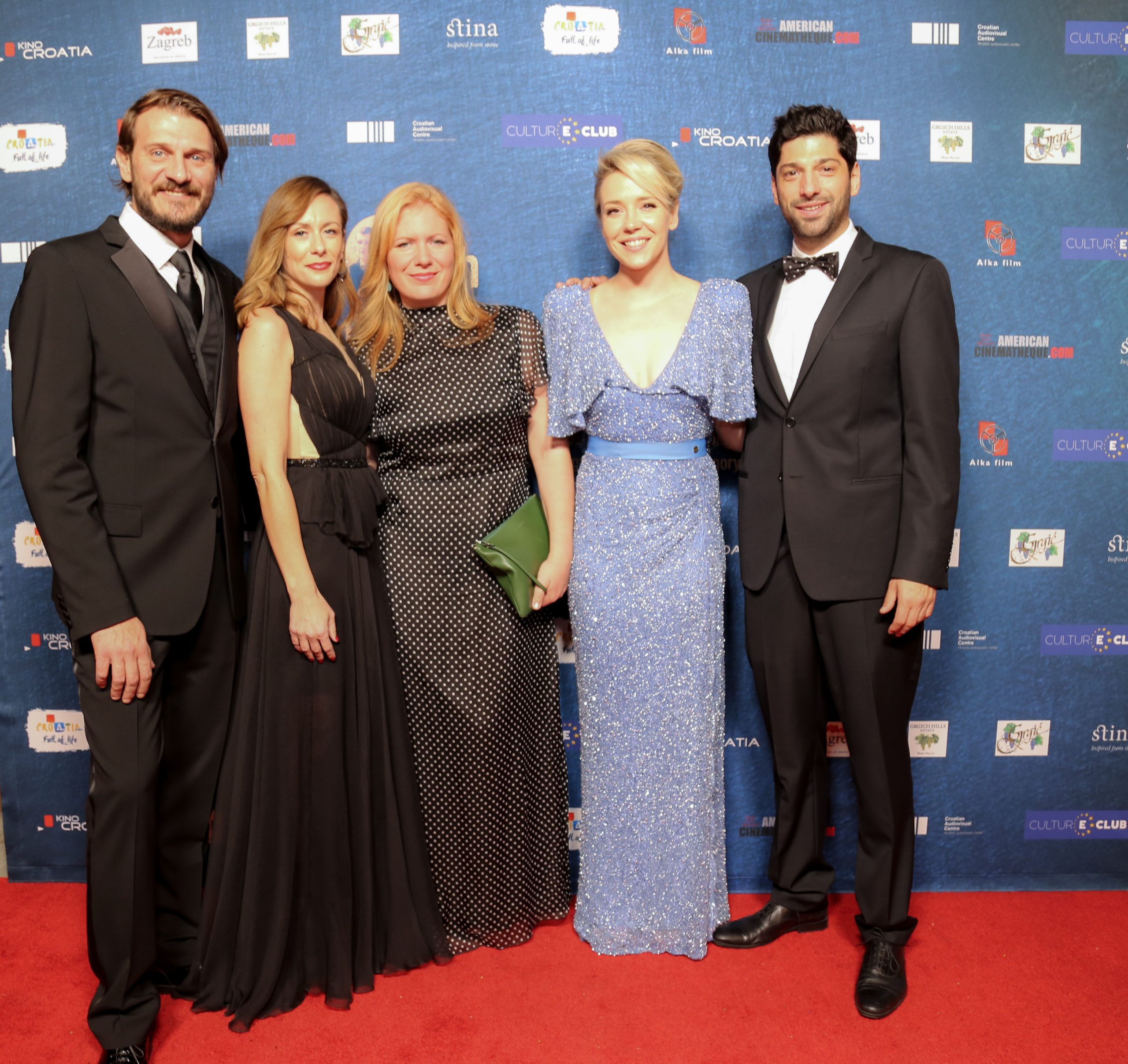 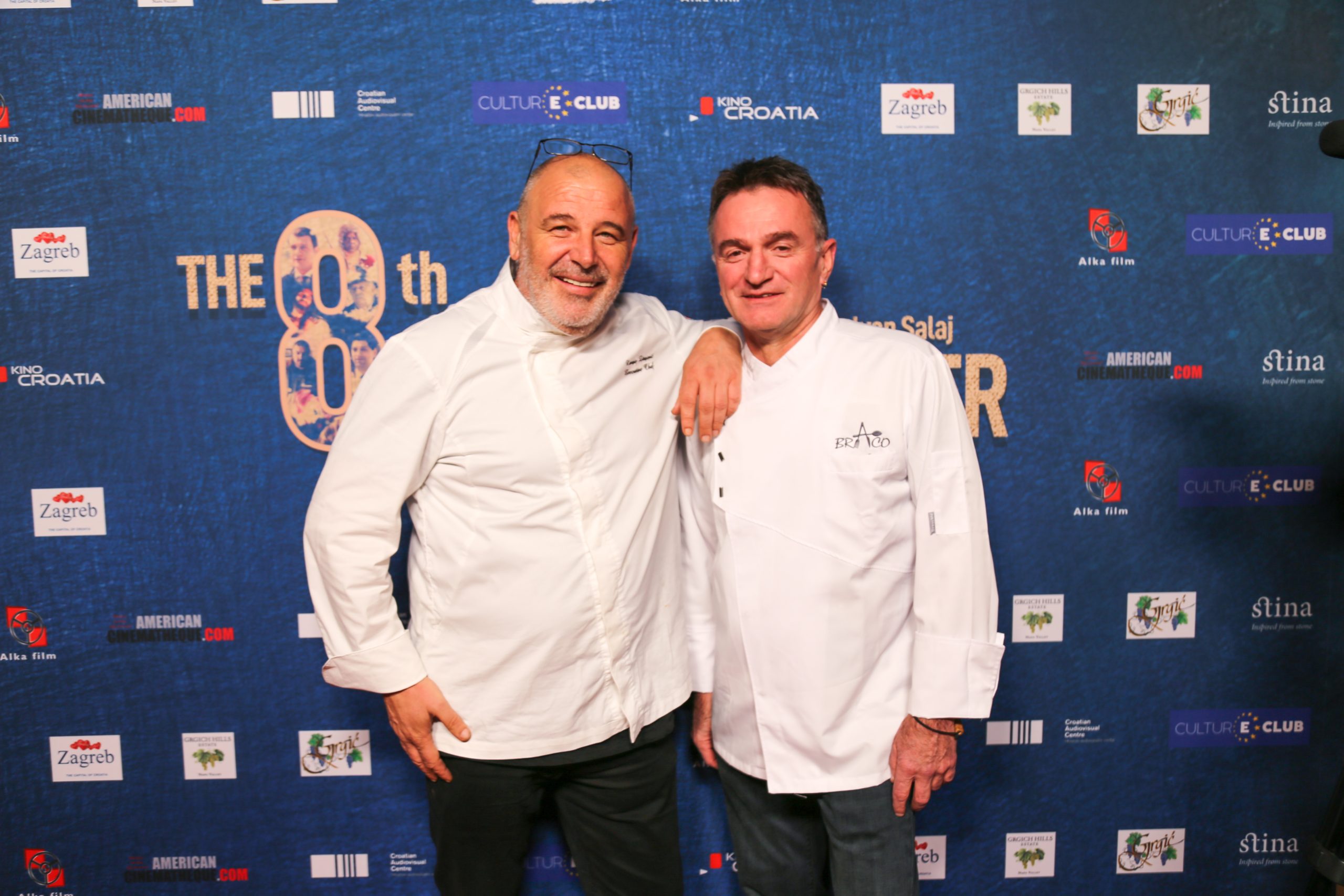