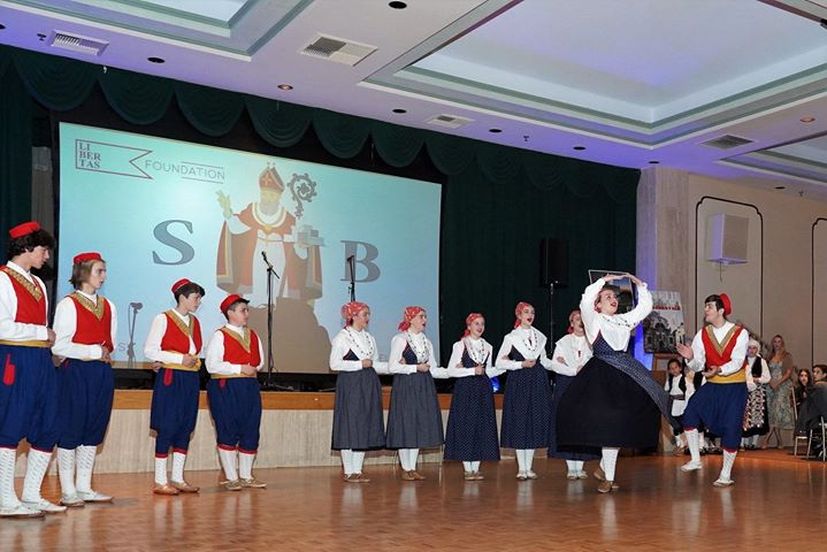 LOS ANGELES, 3 February 2020 – For the 29th year, the traditional Sveti Vlaho (St. Blaise) dinner and dance celebrating Dubrovnik’s patron saint has been held at the Croatian Centre in Los Angeles.

For the 1,048th year in a row, the Croatian city of Dubrovnik celebrated its patron saint today and more than 300 people turned out on Saturday night for the traditional celebration in Los Angeles.

The programme began with a Holy Mass followed by the traditional procession of flags to the sounds of the hymn of St. Blaise and a video highlighting the thousand-plus year-old feast day from the city of Dubrovnik. 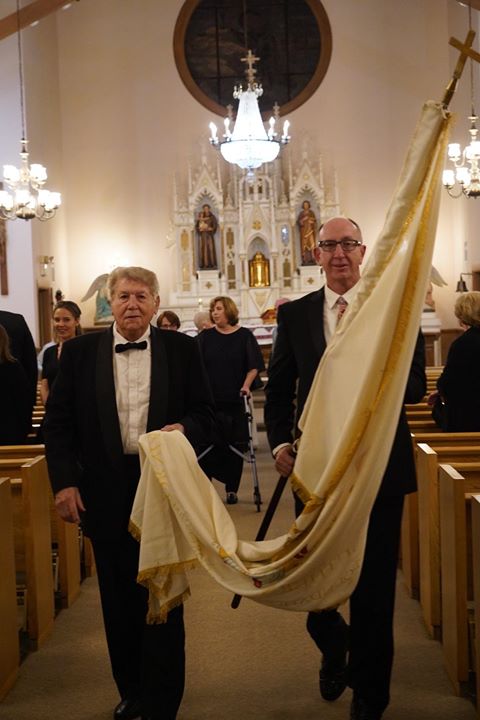 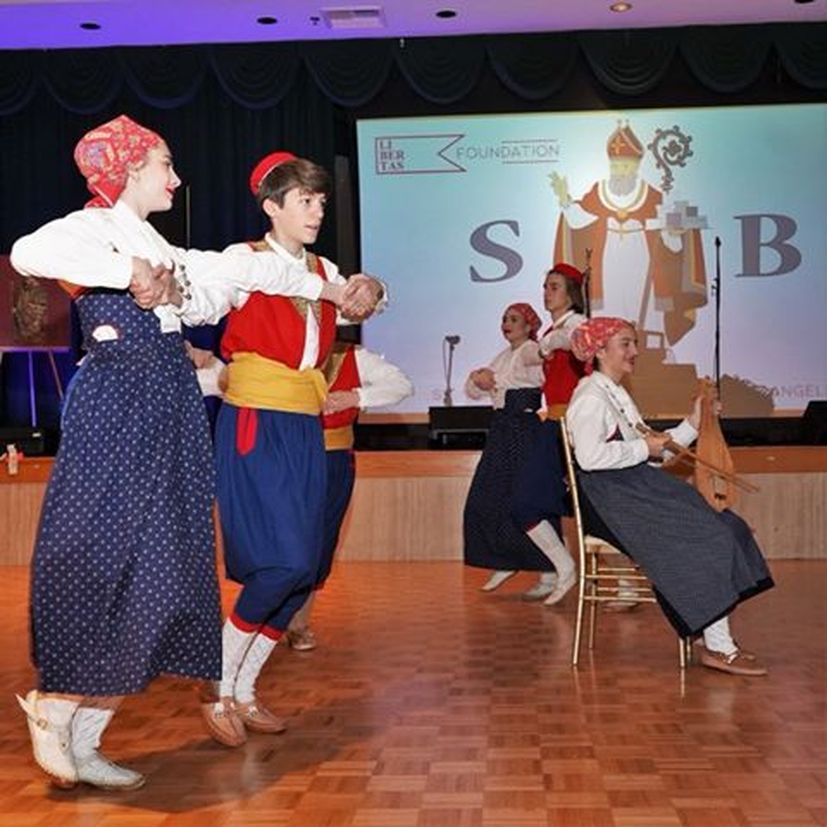 The national anthem of the United States was performed on the evening by American-Croatian singer AnnMarie Boskovic, whilst Petra Tulic sang the Croatian national anthem. Speeches were given by Jany Hansal, a guest from Dubrovnik, and Johnny Cvjetkovic, whilst the children’s school and St. Anthony’s Church Kolo group delighted guests with memorable songs and the indispensable Linđo dance. 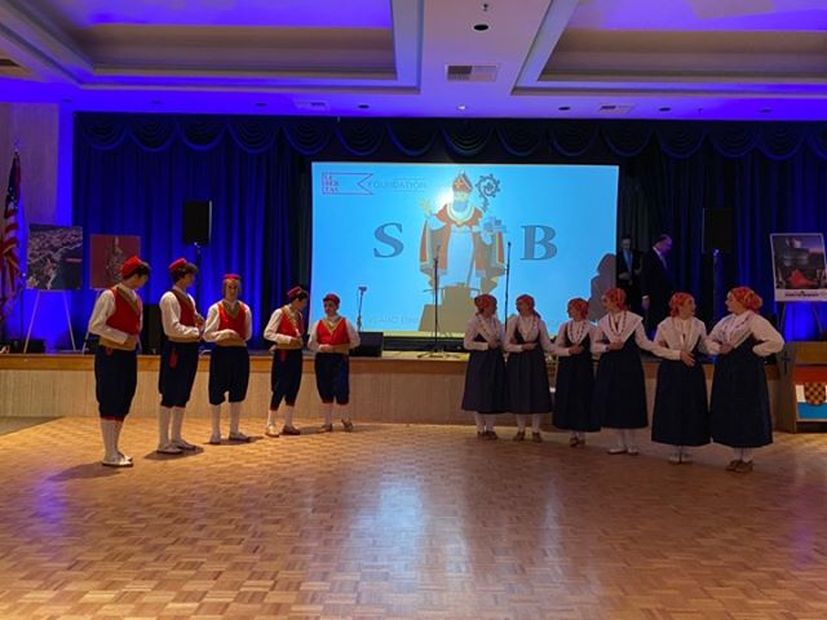 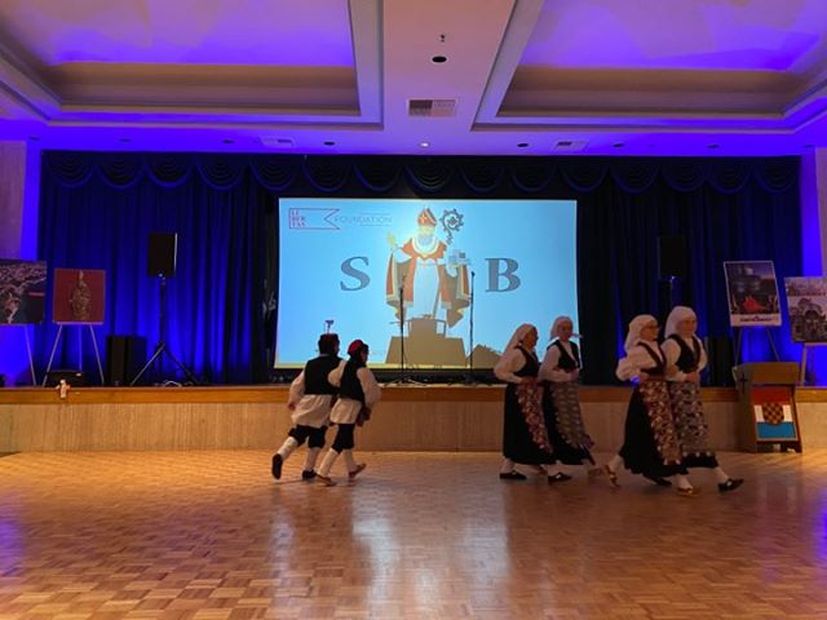 On the night, the National Federation of Croatian Americans (NFCA) awarded young people of Croatian descent who achieved outstanding success in their careers. Awards went to AnnMarie Boskovic, Johnny Cvjetkovic, Anthony Zoric and Maja Keres. The awards were presented by Bobby Grubic, a successful young director and producer and Petar Hazdovac a successful young entrepreneur, a previous award winner. 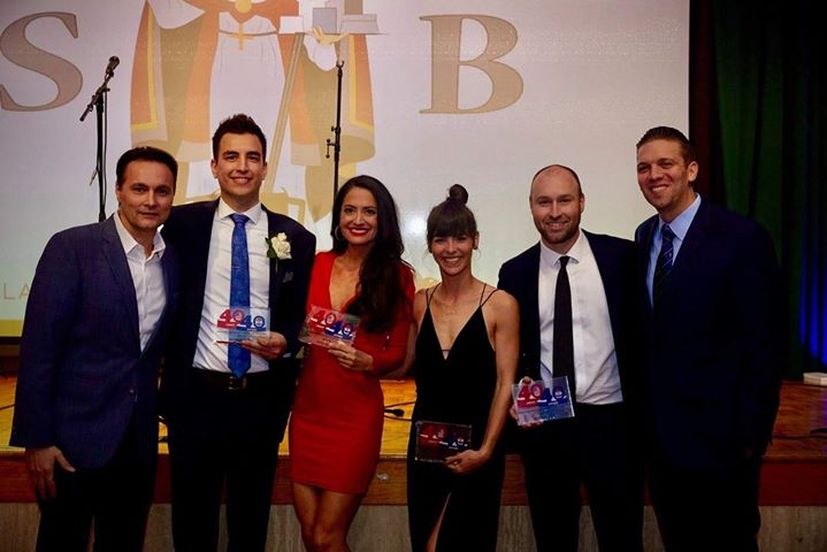 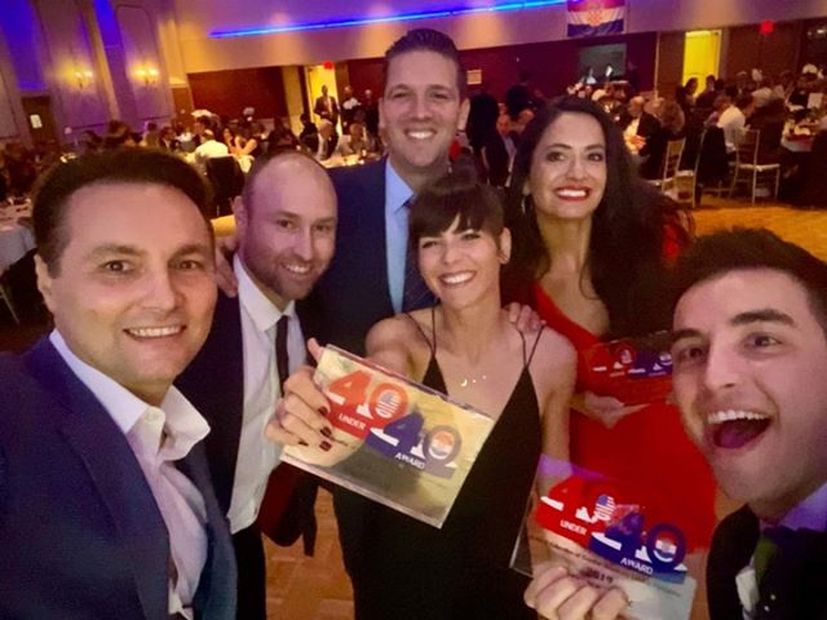 Entertainment late into the night was provided by Petra Tulic and Klapa Samoana who arrived from New Zealand to perform. 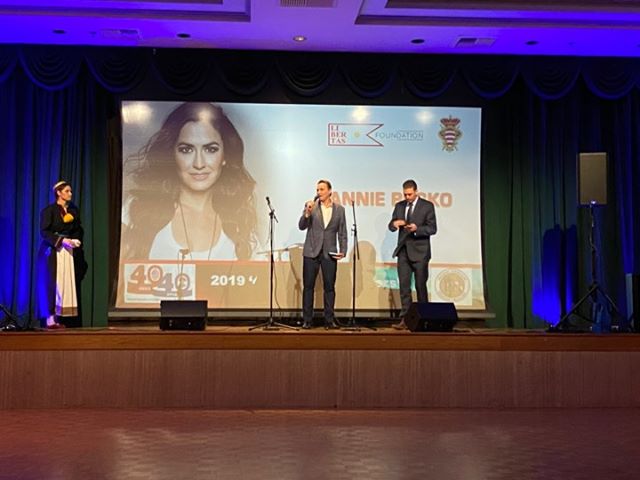 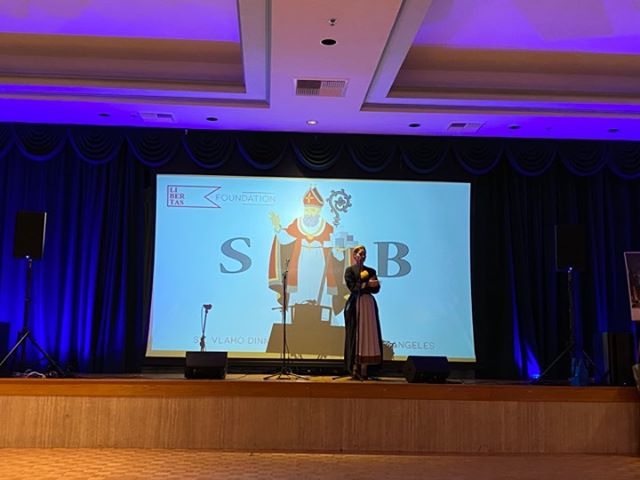 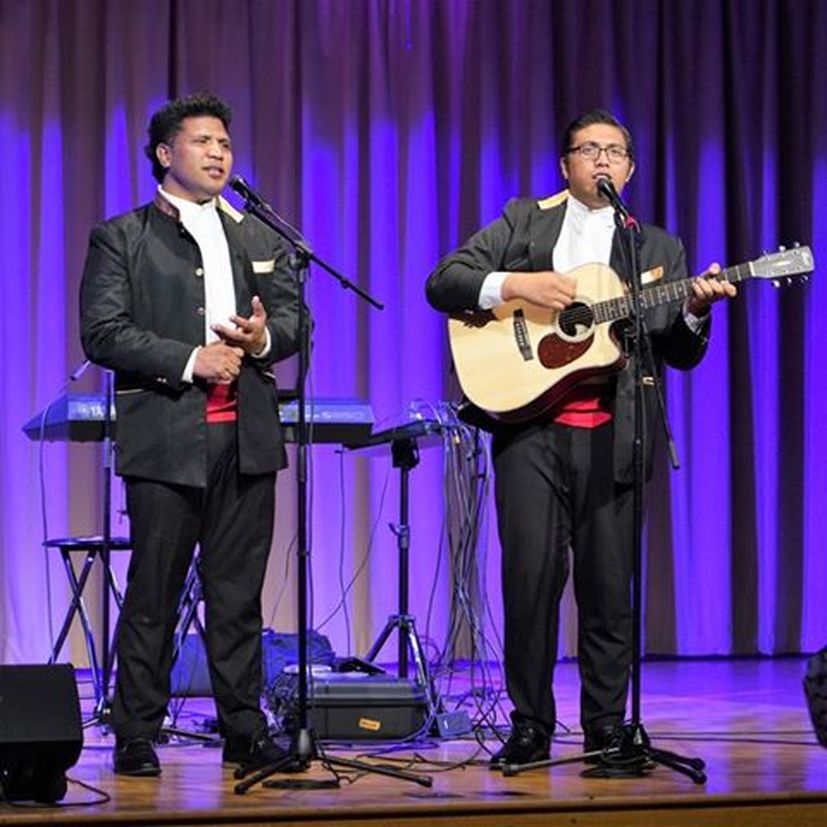