Home » Sport » PHOTOS: Croatian Stars at the NBA in Miami 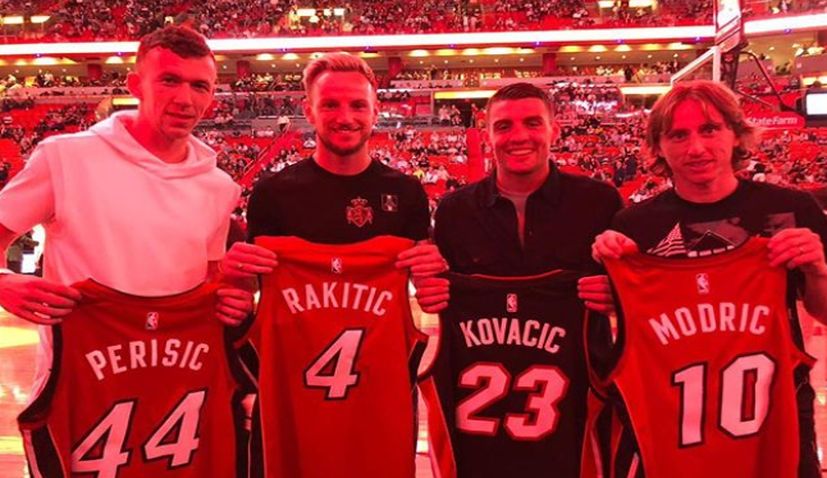 Croatia players hosted by the NBA in Miami (Photo: Instagram)

Croatia takes on Peru on Friday night in Miami in the first of their World Cup build-up matches on their U.S. tour.

But first, there was some teambuilding time for the squad, including mixing with the Croatian community and attending an NBA game.

After arriving in Fort Lauderdale, Modric and company attended a BBQ hosted by the local Croatian community at King Tomislav in Florida and on Wednesday night were hosted by the NBA at the American Airlines Arena in Miami when the Miami Heat took on the New York Knicks (119:98).

A number of the players took to social media, posting pics on Instagram.

“Thanks NBA for great hospitality,” Luka Modric wrote after he was gifted a Miami Heat singlet together with Ivan Rakitić, Ivan Perišić and Mateo Kovačić with their names on the back. 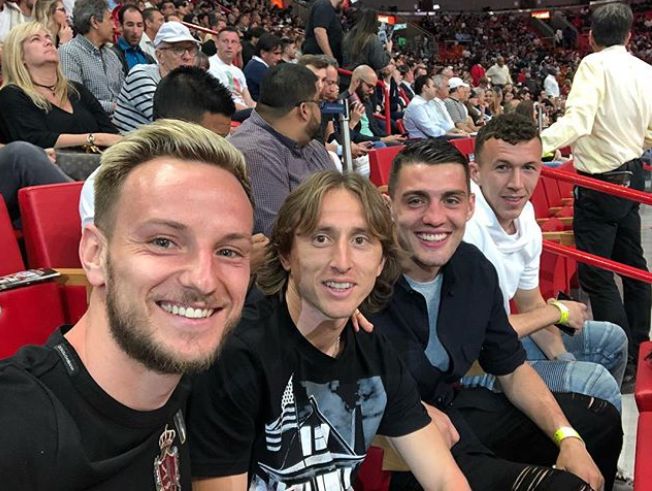 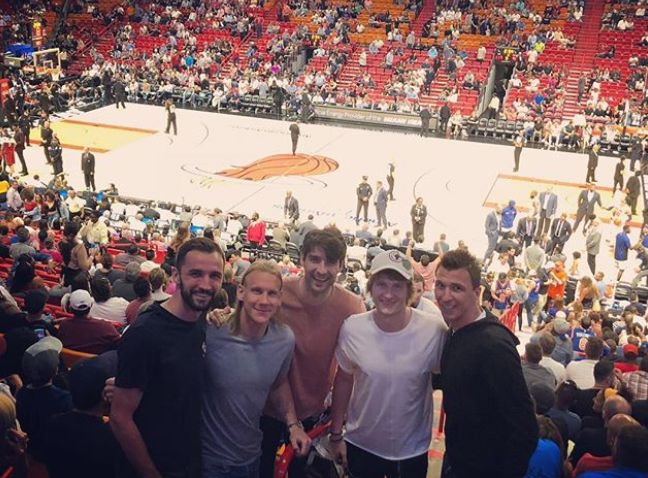 With a big ATP tennis tournament going on in Miami at the moment, the squad also bumped into a couple of Croatian tennis players at the basketball – Borna Coric and double Australian Open doubles champ Mate Pavic. 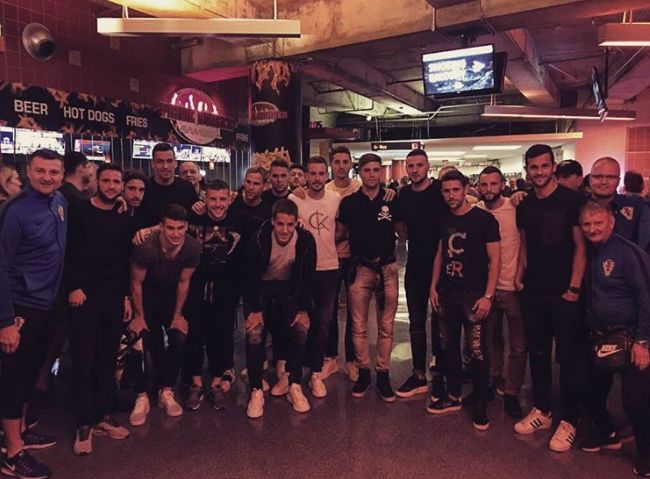 Modric, Rakitić, Perišić and Kovačić also posed for a pic with former World No.1 Novak Djokovic. 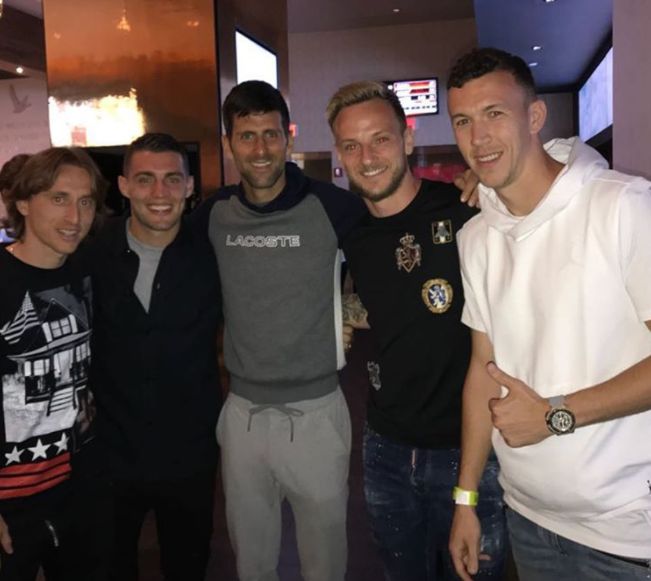 A number of Croatians from all over America, including New York, Chicago, Philadelphia, Los Angeles and even Canada made the trek to Miami.

Croatia who will wear their new kit, faces Peru on Friday before meeting old foes Mexico in Dallas four days later on 27 March 2018.