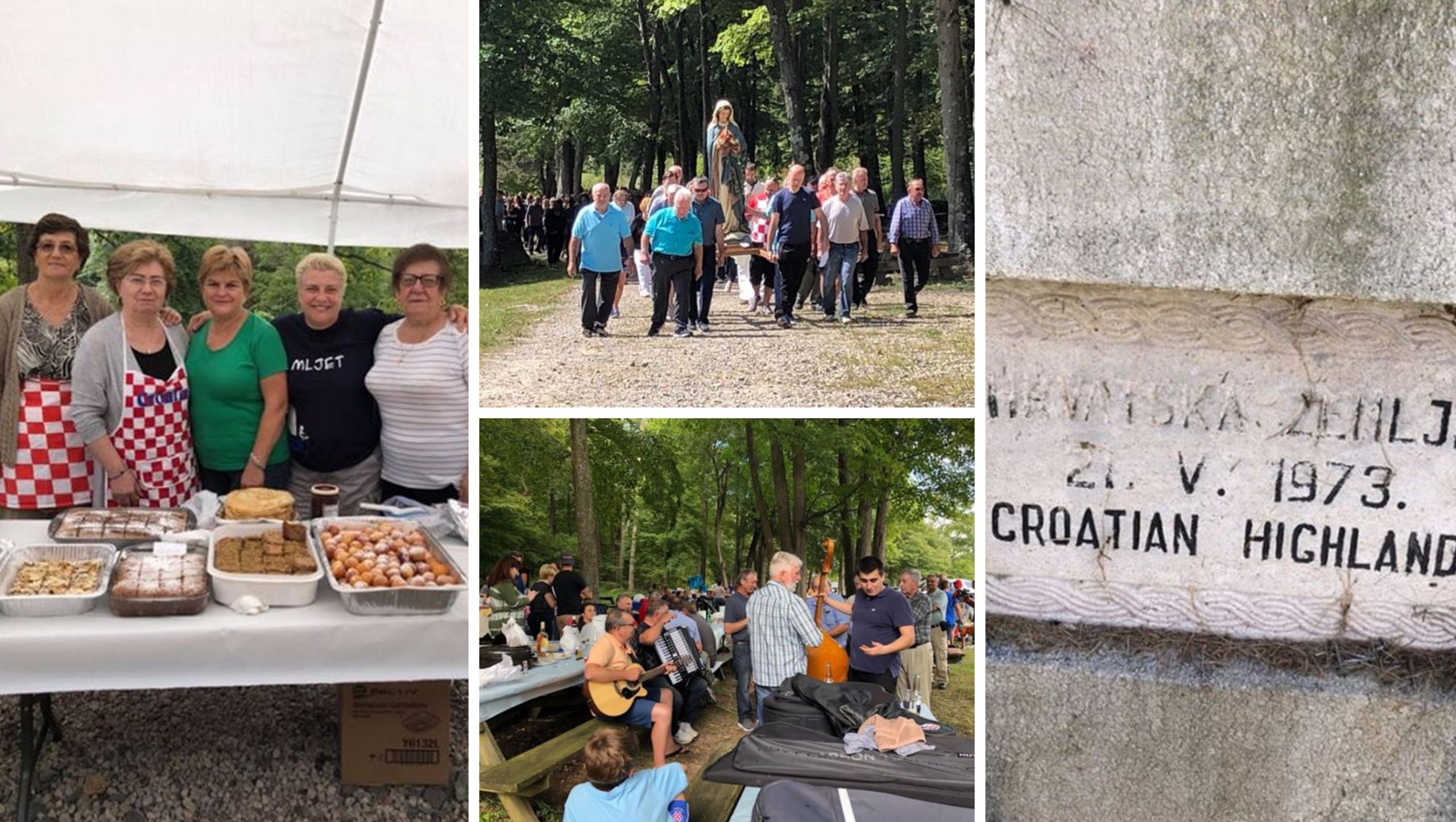 Croatian picnic in US to celebrate Male Gospa

NEW JERSEY, 10 September 2019 – Every year on 8 September the feast of the Nativity of the Blessed Virgin Mary, known in Croatia as Mala Gospa, is celebrated. It is also celebrated in Croatian communities abroad.

On the east coast of the Unites States, a Croatian picnic was held on the weekend to celebrate the occasion this year.

Orgsanised by the committee of the Croatian Cultural Club Cardinal Stepinac – Hrvatska Zemlja, the second Croatian picnic with a procession and Mass for Mala Gospa, led by Fr. Zeljko Barbarić, took place in New Jersey at Croatian Highlands on Sunday.

The Procession begun at 11:00 am, followed by mass at 11:30 am. Those who attended enjoyed in some Croatian delicacies and cakes which were prepared by members of the club and the women at Drustvo Sv Krunice.

Part of the money raised on the day is going towards the building of the Hrvatski Narodni Dom. In 1973, Croatians from New York raised money and purchased land in New Jersey for future generations to enjoy. Friar Mladen Čuvalo was the main advocate for buying the land which is called the Croatian Cultural Club Cardinal Stepinac.

Some photos from the day below. 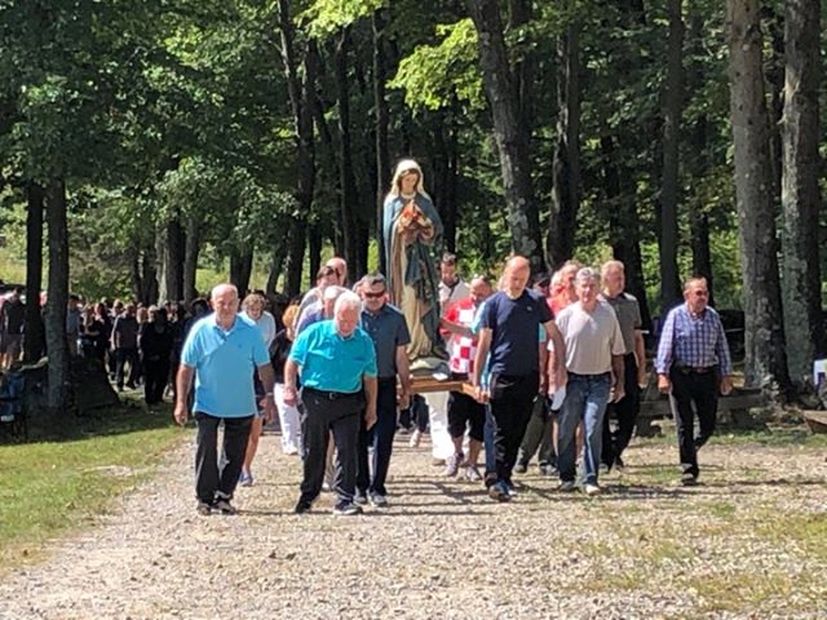 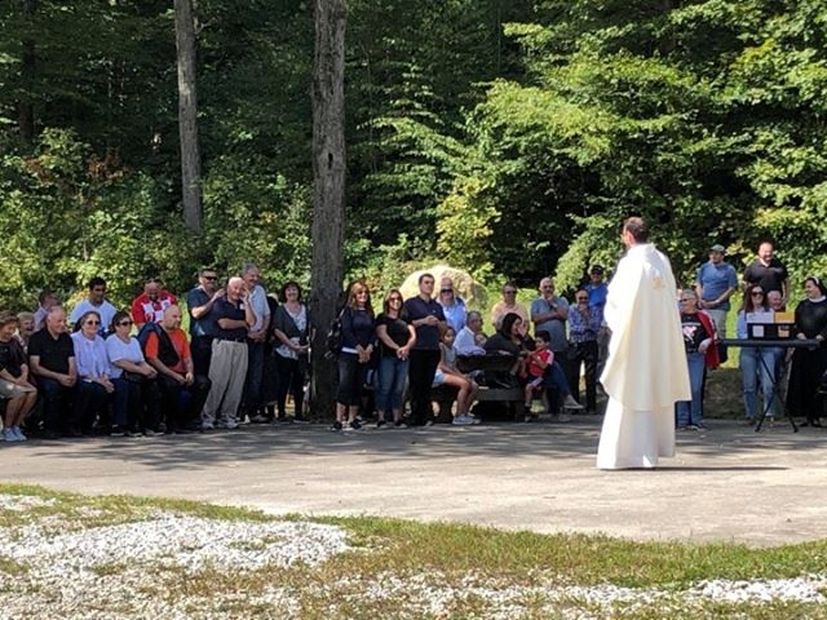 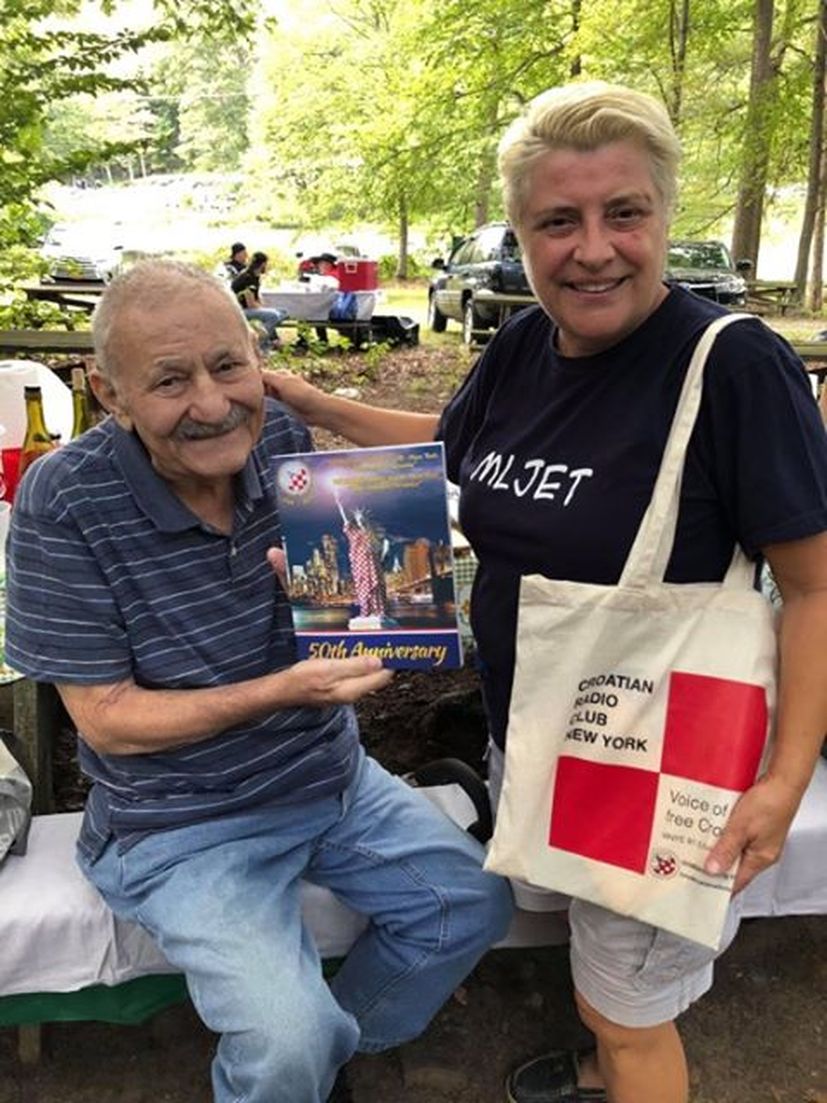 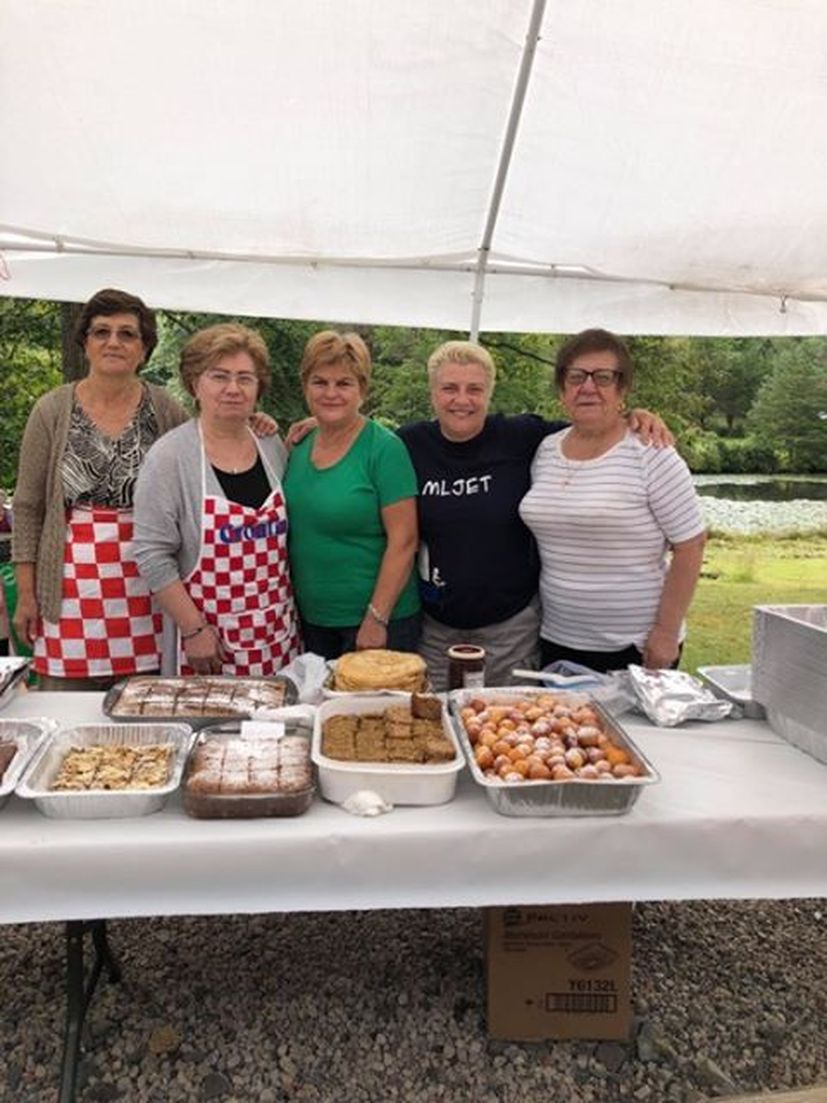 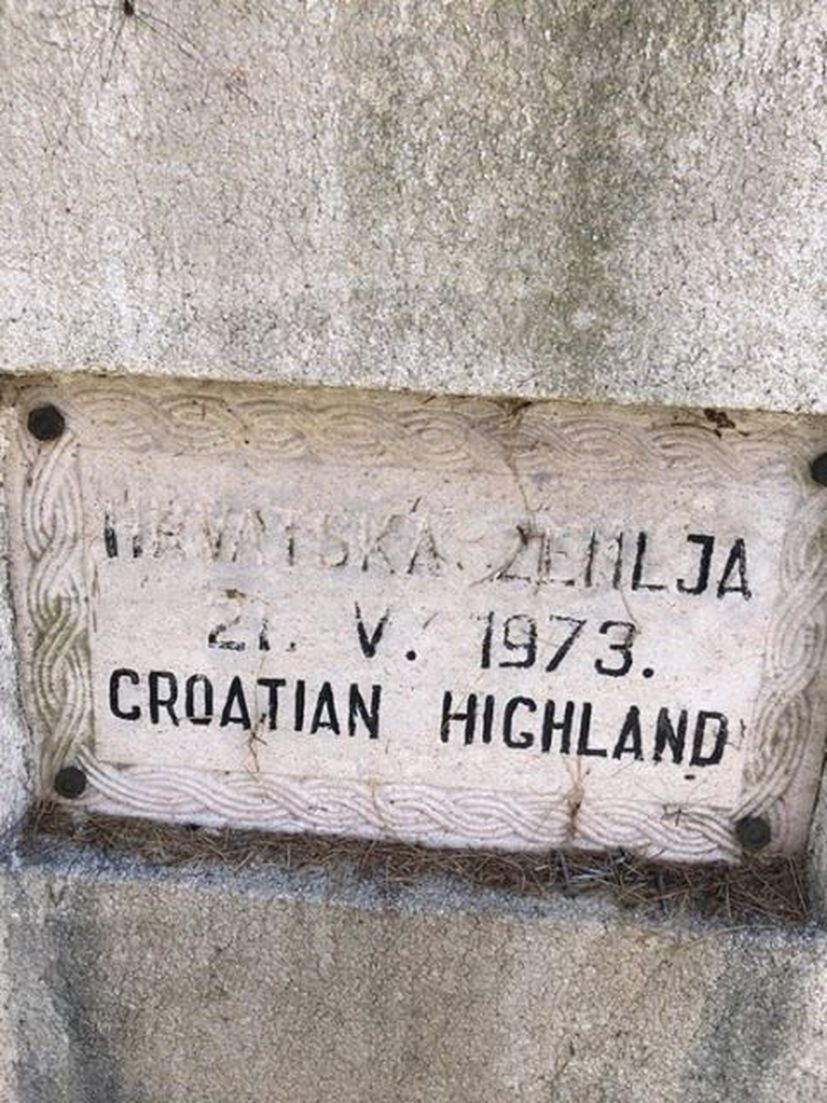