SPLIT, 13 February 2021 – Just as the Met Office warned, temperatures fell below zero on the southern Dalmatian coast, bringing with it snow to the islands on Saturday.

Snow fell around the city of Split, inland in the Dalmatian Hinterland and on the islands of Brač, Hvar, Vis, Lastovo and Šolta. 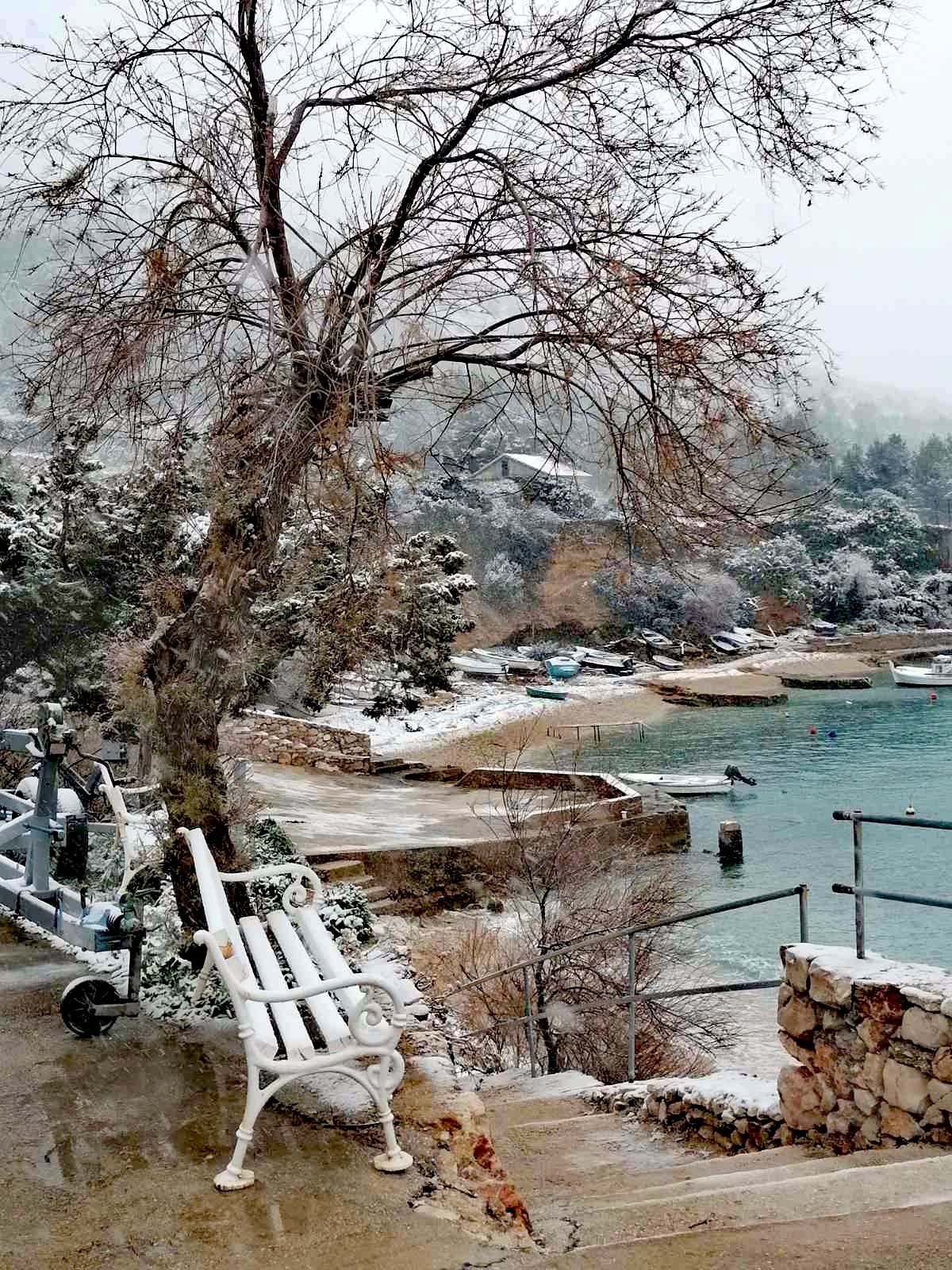 Temperates in inland Dalmatia were a few degrees lower than on the islands with Split recording -1 at 9 a.m. on Saturday morning with a feel factor of -8. 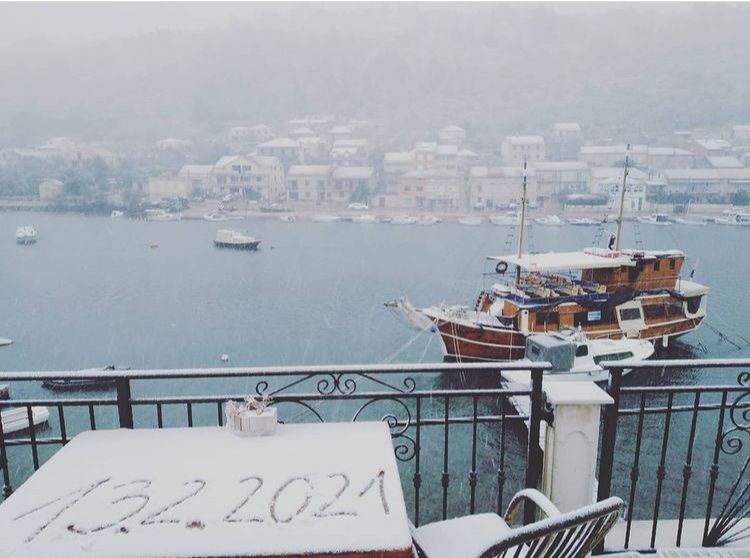 Tomorrow things will start to warm up slightly with sunshine and a high of 5 degrees forecast for Dalmatia. Bura winds will continue to blow, the  State Met Office said.

Video below from the island of Vis.

The Met Office issued a red alert this weekend for the area of Istria and Kvarner due to the stormy winds. 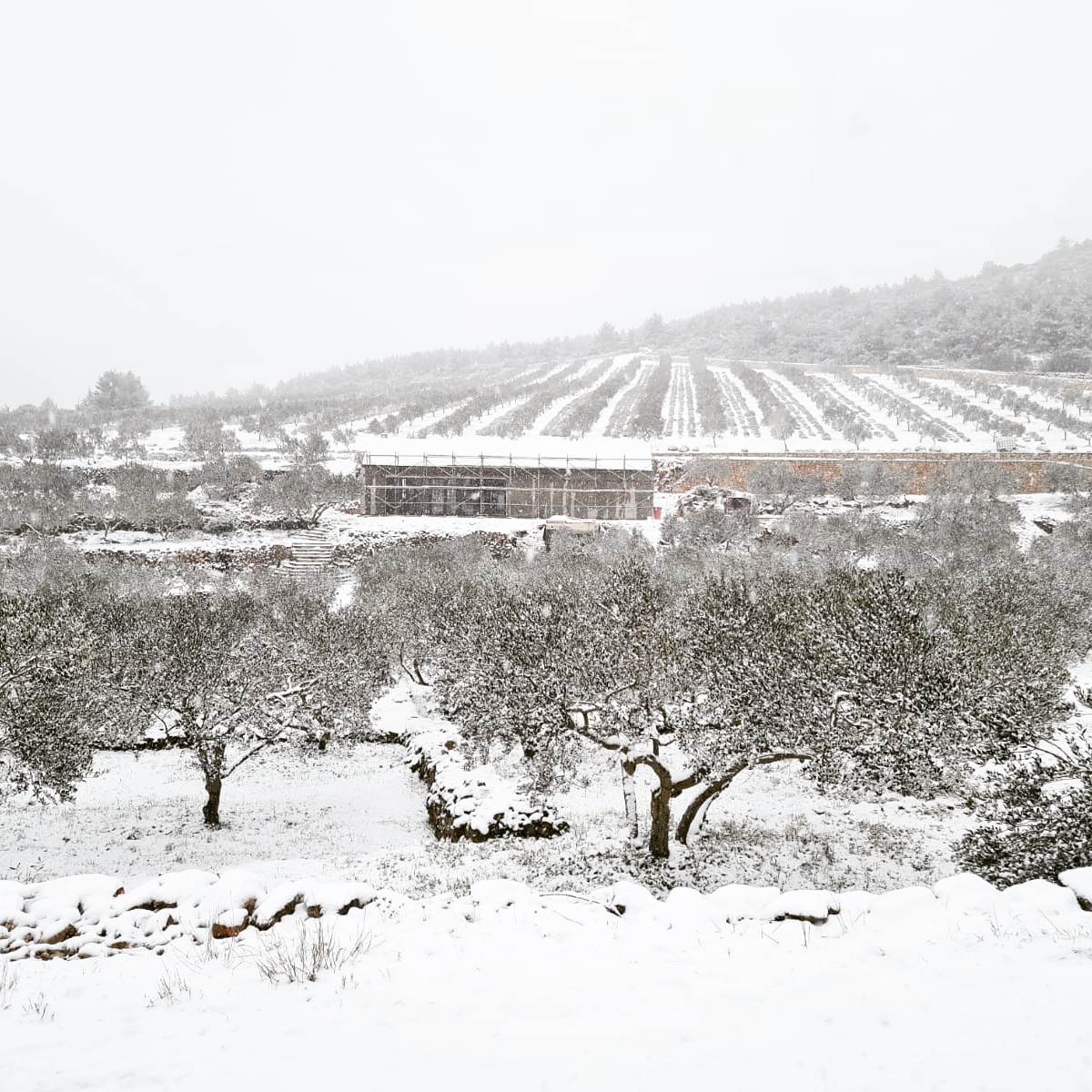 The wind will be accompanied by extremely low temperatures. A yellow alert was issued for the rest of Croatia as a cold wave spreads across Europe.

Video below from the island of Hvar.

Some sections of the highway have been closed and some ferry connections have also been suspended. 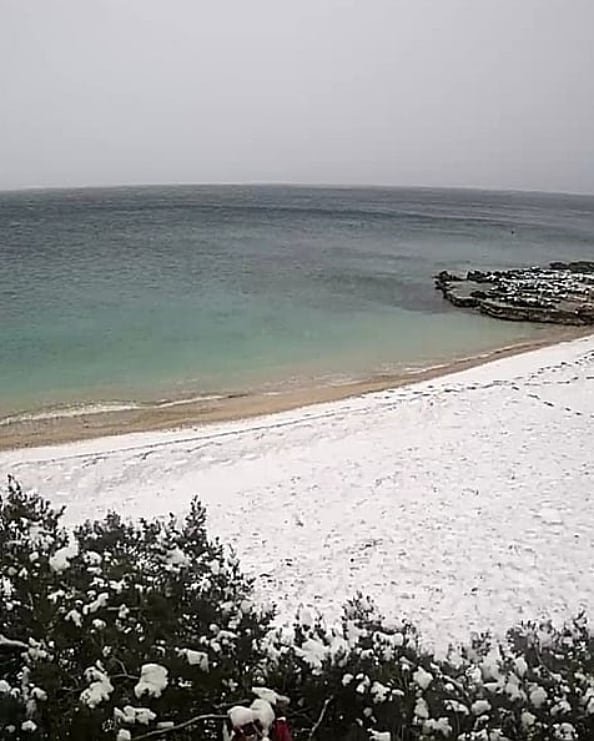 Video below from Komiža on the island of Vis.