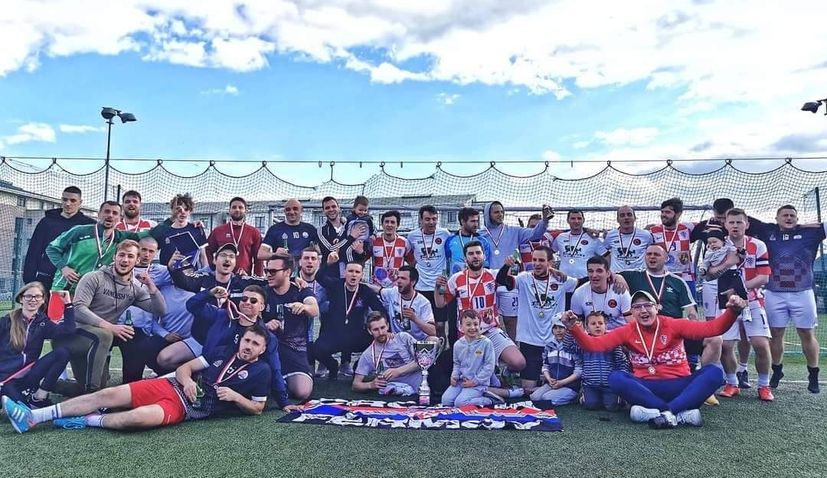 Aimed at uniting Croats in the country and having a good time in the process, the Croatian mini-football tournament in Ireland took place again over the weekend.

Ten Croatian teams from all over Ireland tool part in the tournament, which is now in its second year.

“I cannot describe in words how happy and proud I am to see that as many as ten Croatian teams came to the tournament in Waterford this year from almost all parts of Ireland,” one of the organisers, Dragan Vujica, told Croatia Week.

“My happiness is even greater when I see these people and how happy they are. After they congratulated me for a well organised tournament, I see how much my effort has paid off and I do not regret a second of the time spent. Croats from all parts of the homeland – from Dalmatia and Slavonia to Zagorja, as well as from Bosnia and Herzegovina – gathered and once again showed unity, “ he added.

The winners of the tournament were CRO STARS, who beat Croatia Fermoy in the final 3:2. Third place went to last year’s winners FC Croata. 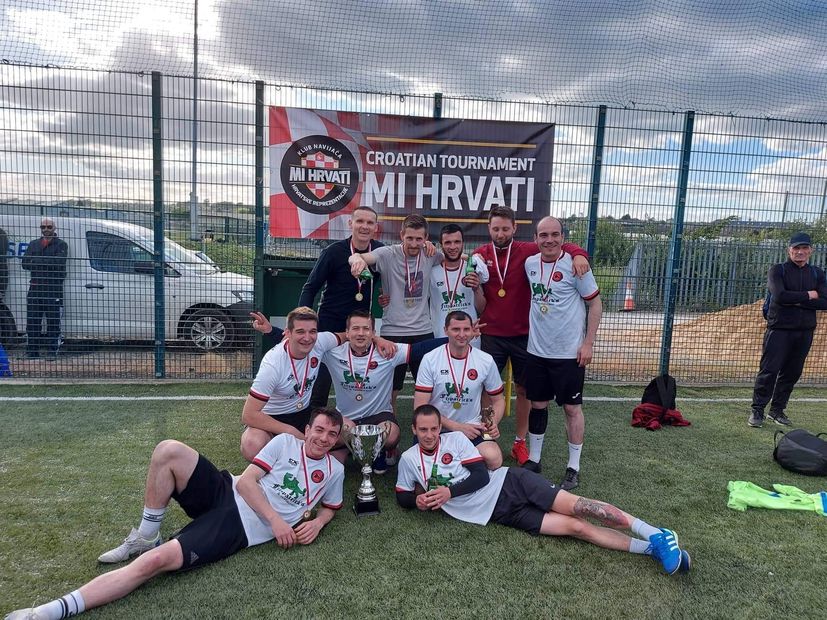 Sponsors of the tournament included the association Mi Hrvati – Republic of Ireland and its coordinator Ivica Šantić.

The tournament winners CRO STARS received free membership in Mi Hrvati – Republic of Ireland for one year and will receive t-shirts with the association’s logo. 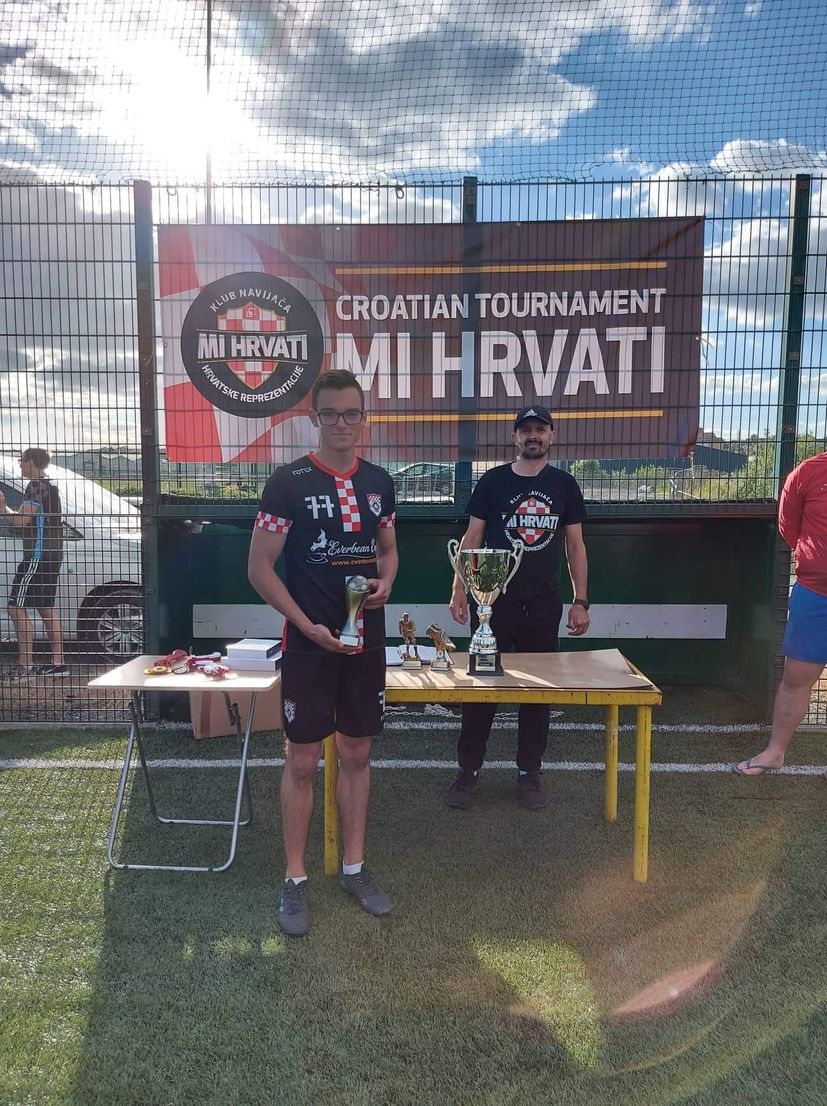 A cash prize was also awarded for the best player of the tournament which went to Neven Novosel from CRO STARS.

A cash prize was also awarded to the goalkeeper of the tournament which went to Velimir Vrkljan from Croatia Fermoy. Ilija Zagorec, with 11 goals, won the top goalscorer award. Croatia Waterford won the Fair Play award. Each team were also given a crate of beer. 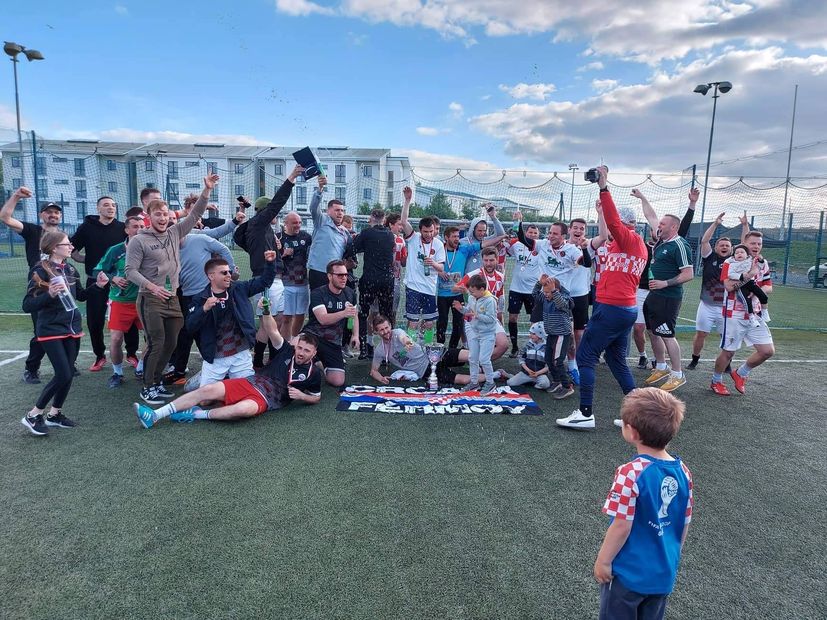 “I would also like to thank our friend Alen Miholic who conducted a short interview with all the teams and I have no doubt that he will make another beautiful video about this year’s Croatian tournament. Everyone is looking forward to an even better tournament next year,” Dragan concluded. 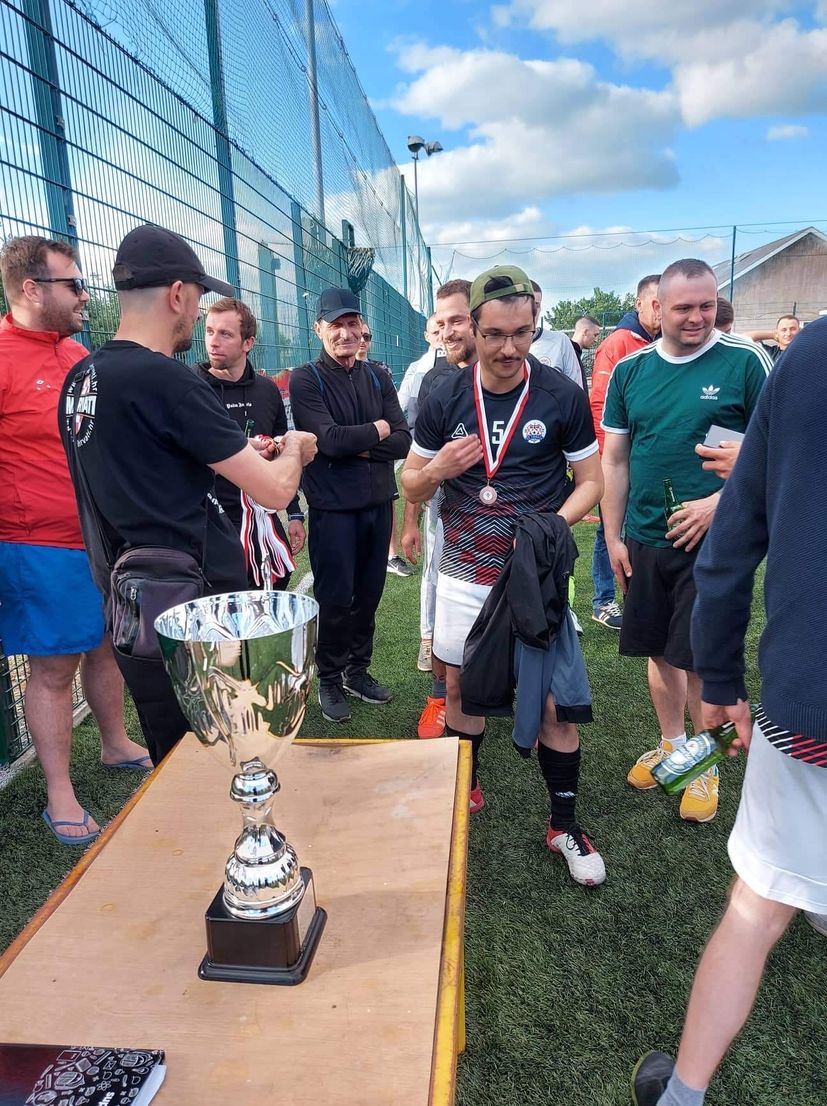 The Croatian teams which took part in the tournament: