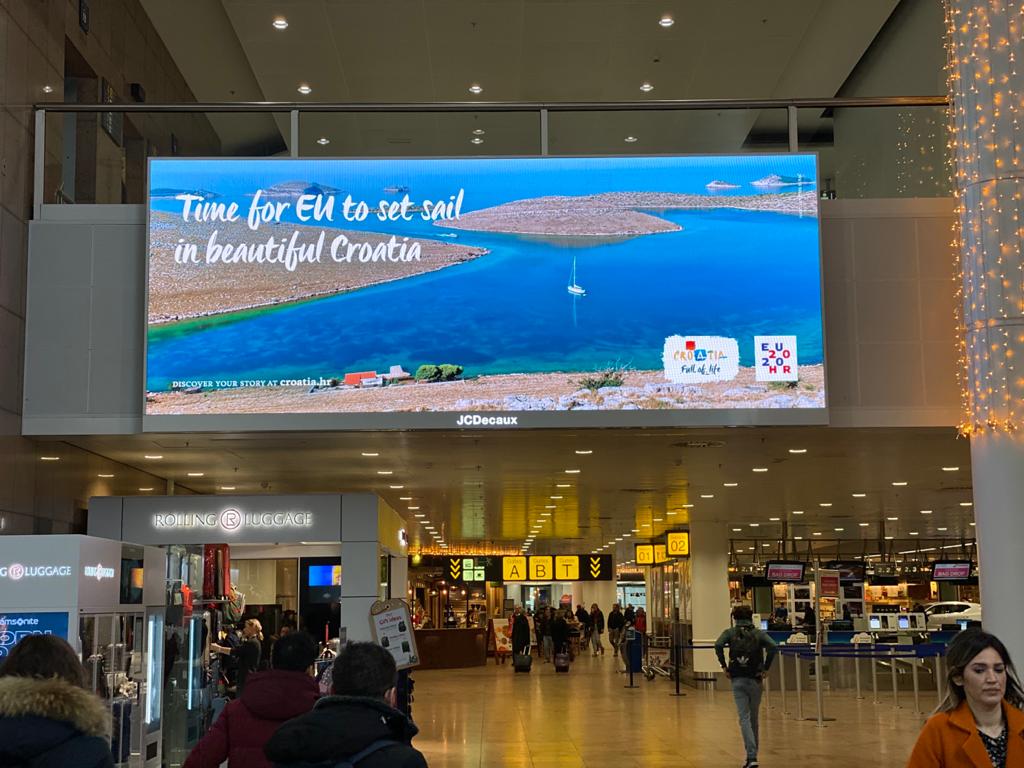 ZAGREB, Jan 8 (Hina) – Posters of Croatia have been put up at the most frequent locations and public transportation in Brussels, as part of a promotion campaign launched at the beginning of Croatia’s presidency of the Council of the European Union by the Croatian National Tourist Board (HTZ)

The campaign, that will last until mid February, includes posters with images of Croatia on public buses and trams, the airport and other most frequent and busiest locations in Brussels. 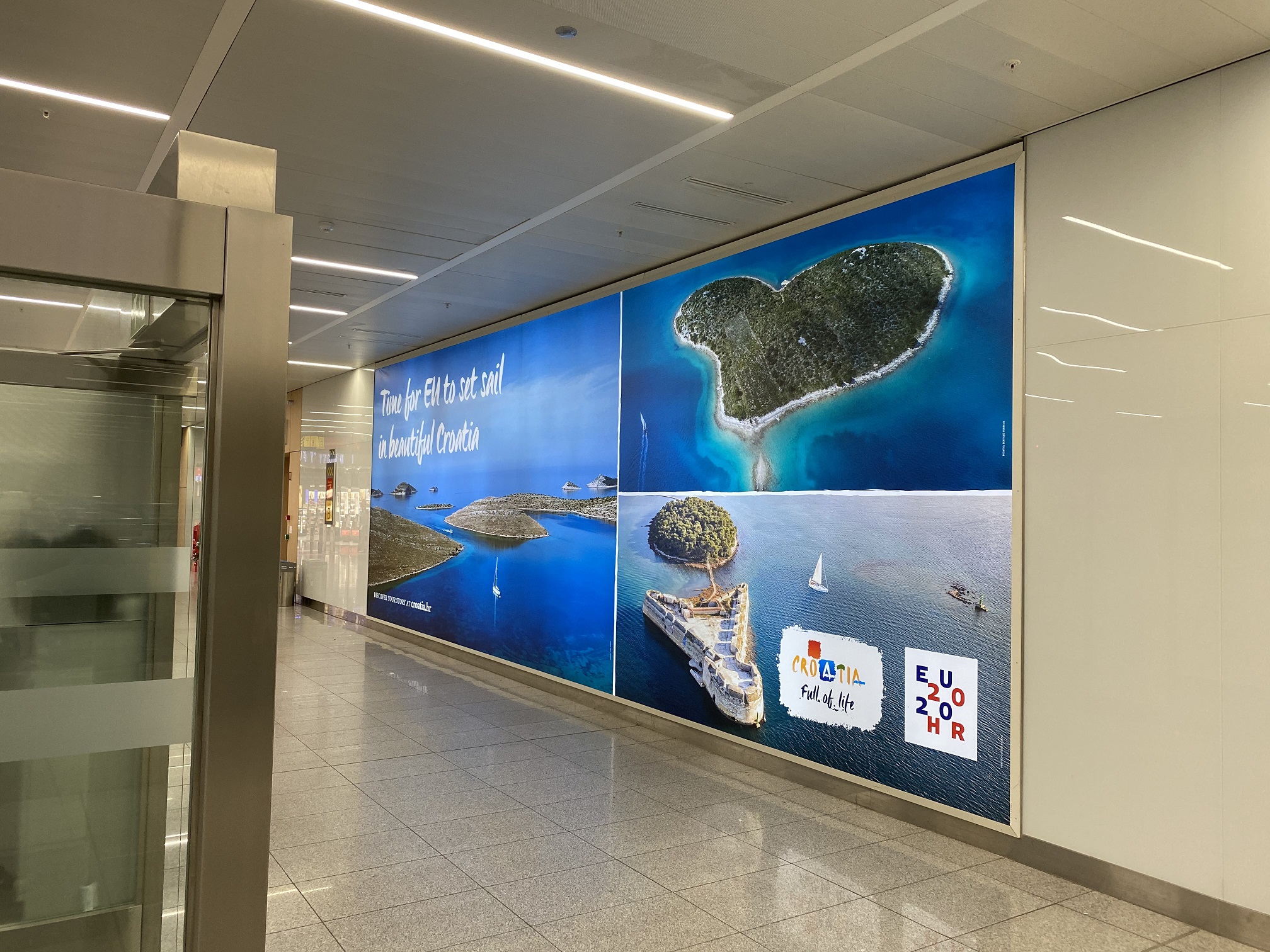 “Croatia’s presidency of the Council of the European Union is an ideal opportunity for additional promotion of the country so we launched the campaign, for which we believe will give positive promotional results, just before Croatia took over the presidency,” HTZ director Kristjan Stancic said. 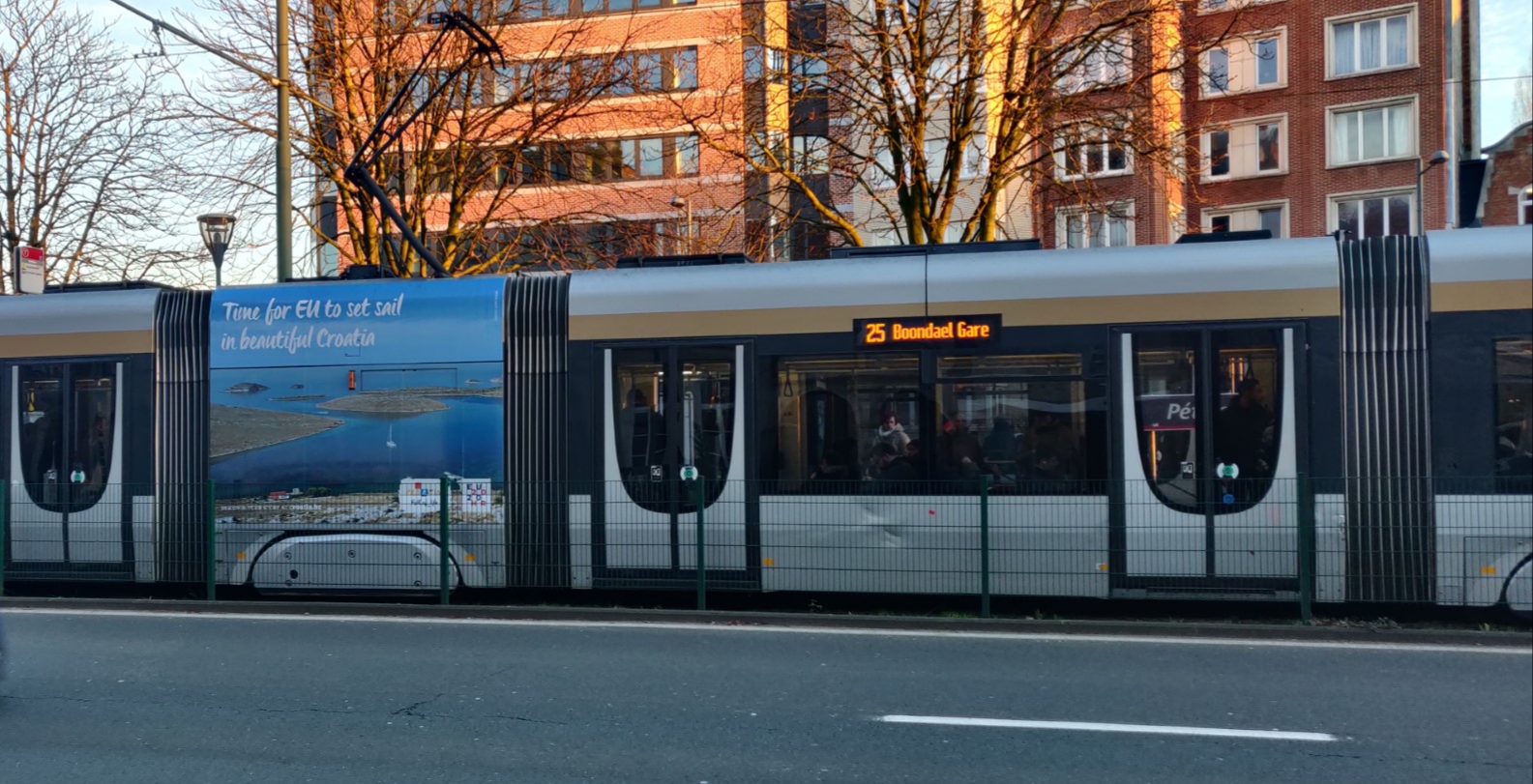