Over 200 successful business people of Croatian descent from 18 countries, including Argentina, Australia, Austria, Bolivia, Bosnia and Herzegovina, Finland, Canada, Hungary, Macedonia, Monaco, the Netherlands, Germany, USA, Slovenia, Switzerland, UK and Venezuela, have gathered at the congress centre Forum Zagreb for the conference which is being held from 4-6 November.

Addressing the conference, the President stated: “The size of all of Croatia lives outside the borders of our country, so it is important to listen to what expatriates tell us and suggest. Although we have made strides in the economy, there is still a long way to go. In order to grow faster, it is important to leave new space for entrepreneurs to do what they know best. Your experience and knowledge are wind in the sails, especially for young people and therefore you have the opportunity to play an important role in the future. Let us stay together in working for a better tomorrow in building a new Croatia.” 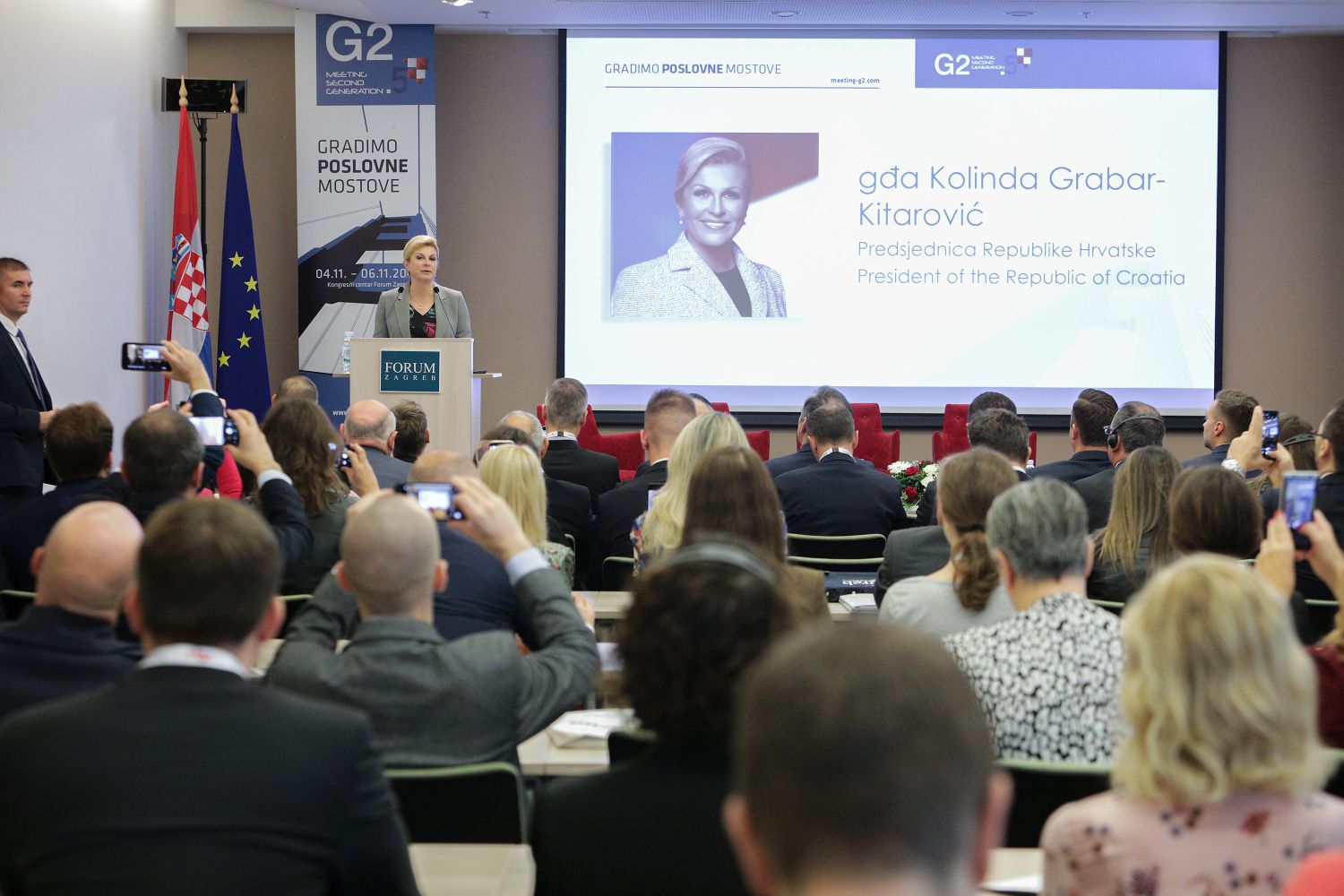 The conference kicked off yesterday afternoon with a pitch session and a competition between six Croatian start-ups. The start-ups had to present their innovative projects to a jury of entrepreneurs from Croatia and around the world in just 10 minutes.

Start-up company Miret, which produces the ‘most environmentally friendly sneakers in the world’, was named the best start-up, and was rewarded with a free attendance at a one-day workshop by PWC consultancy and a promotional video produced by Entrepreneur magazine. Other start-ups which took part in the competition included Clover, MeshPoint, STEM, Worcon and Venatus Jones. 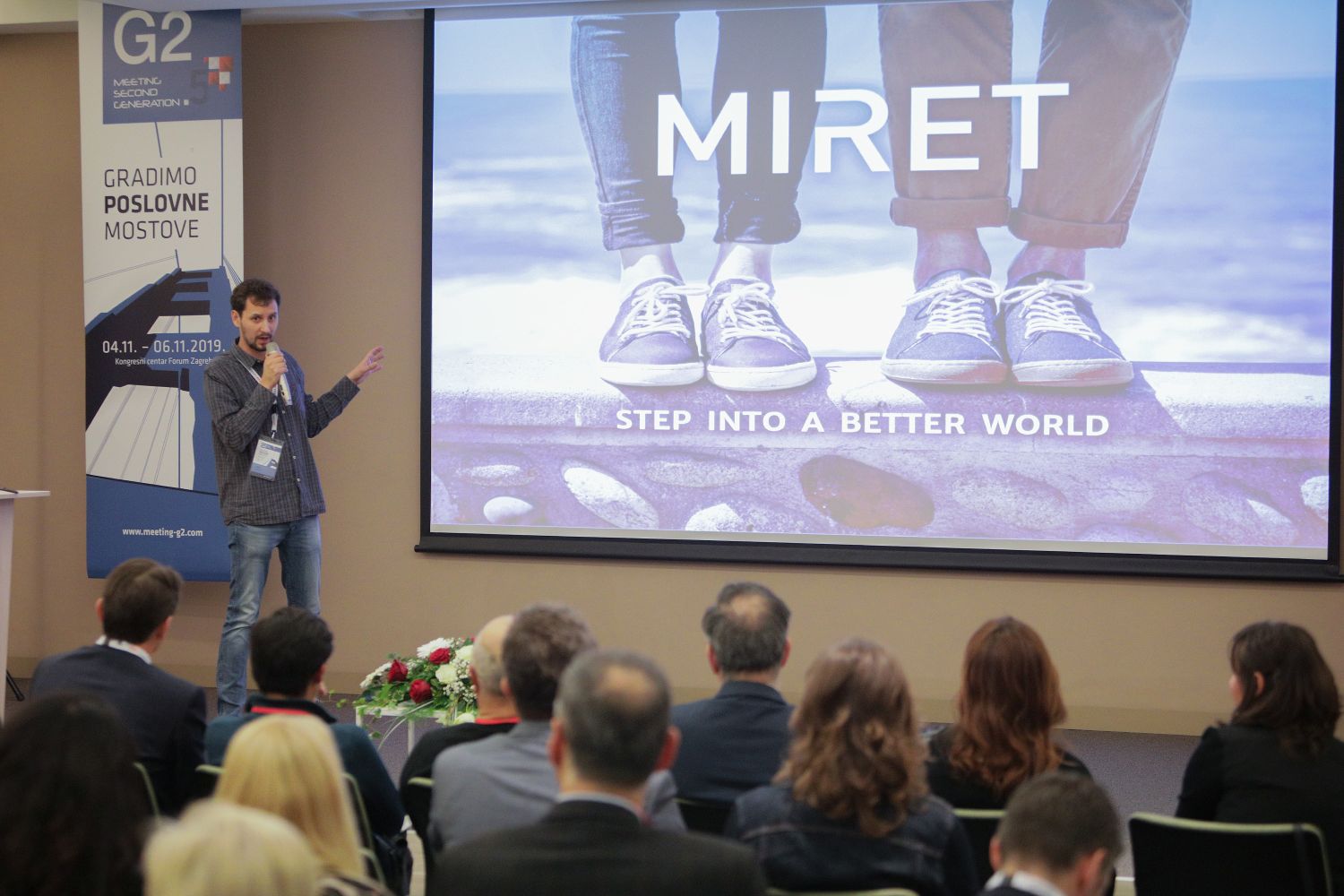 The programme continued with the presentation of five successful Croatian franchises and members of the Franchise Association at the Croatian Chamber of Commerce. They were Body Creator – a weight loss and body shaping programme that has been operating successfully for 18 years, Business Cafe – a business connectivity concept held in seven countries, Direct booker – a private accommodation rental agency providing its services through 21 outlets in seven countries , Place2go – a specialist magazine with distribution and sales in 15 countries worldwide, and Surf’n’fries – who sell French fries in specially designed packaging with more than 60 stores in 20 countries across four continents.

There are currently about 200 franchised systems in Croatia with approximately 17,000 employees, in about 1,000 locations. However, there is room for progress because, out of the total number of franchises on the Croatian market, only 12 percent of them are of Croatian origin. 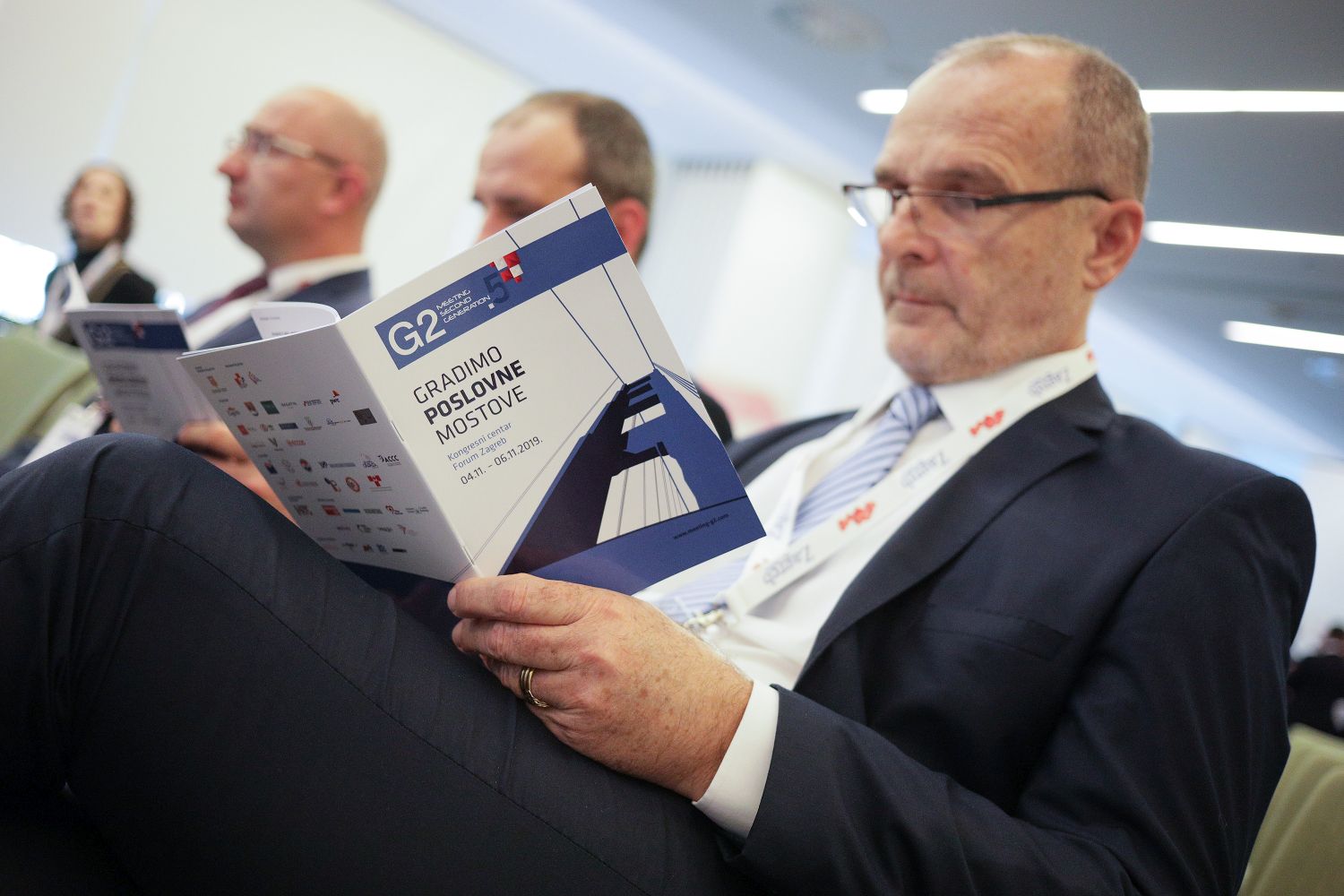 The conference ends on Wednesday

During the Who is Who in G2 programme, each participant was given the opportunity to briefly present their business and highlight who they wanted to connect with. Thus, a number of successful projects were presented in one place – from construction and metallurgical projects through tourism, IT and HR services all the way to consulting services for business consulting and communication management.

Today, five panel discussions will be held, which will be attended by more than 30 participants, including well-known Croatian businessmen from the country and the world, as well as representatives of state and local institutions. They will discuss Croats and fashion, current developments in the domestic IT sector, exceptional Croatian exporters, successful business connections between Canada and Croatia, and the experience of working for Croatian entrepreneurs in Austria. 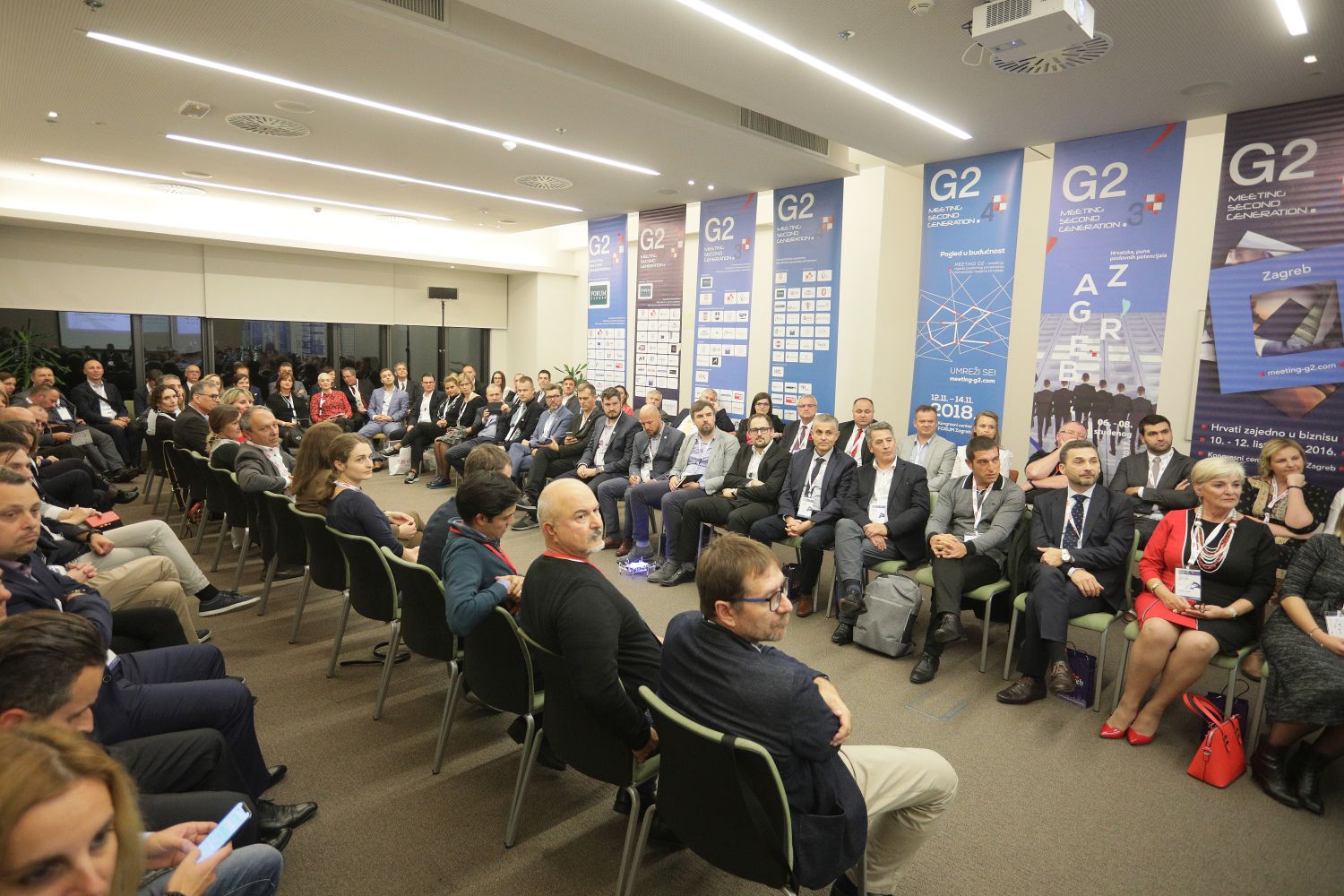 Who is who in G2 session

Between the panels, inspirational business stories will told by Marko Buzolic (Plava Laguna), Vlado Lendvaj (Croatian Association of Informatics), and Hrvoje Busic and Tomislav Anadolac (Old Pilot’s Gin). The programme will be completed by short lectures by prof. Božo Skoko on the topic of developing the identity and brand of the Republic of Croatia, and lobbyist Natko Vlahović on the importance of Croatia’s upcoming presidency of the European Union. 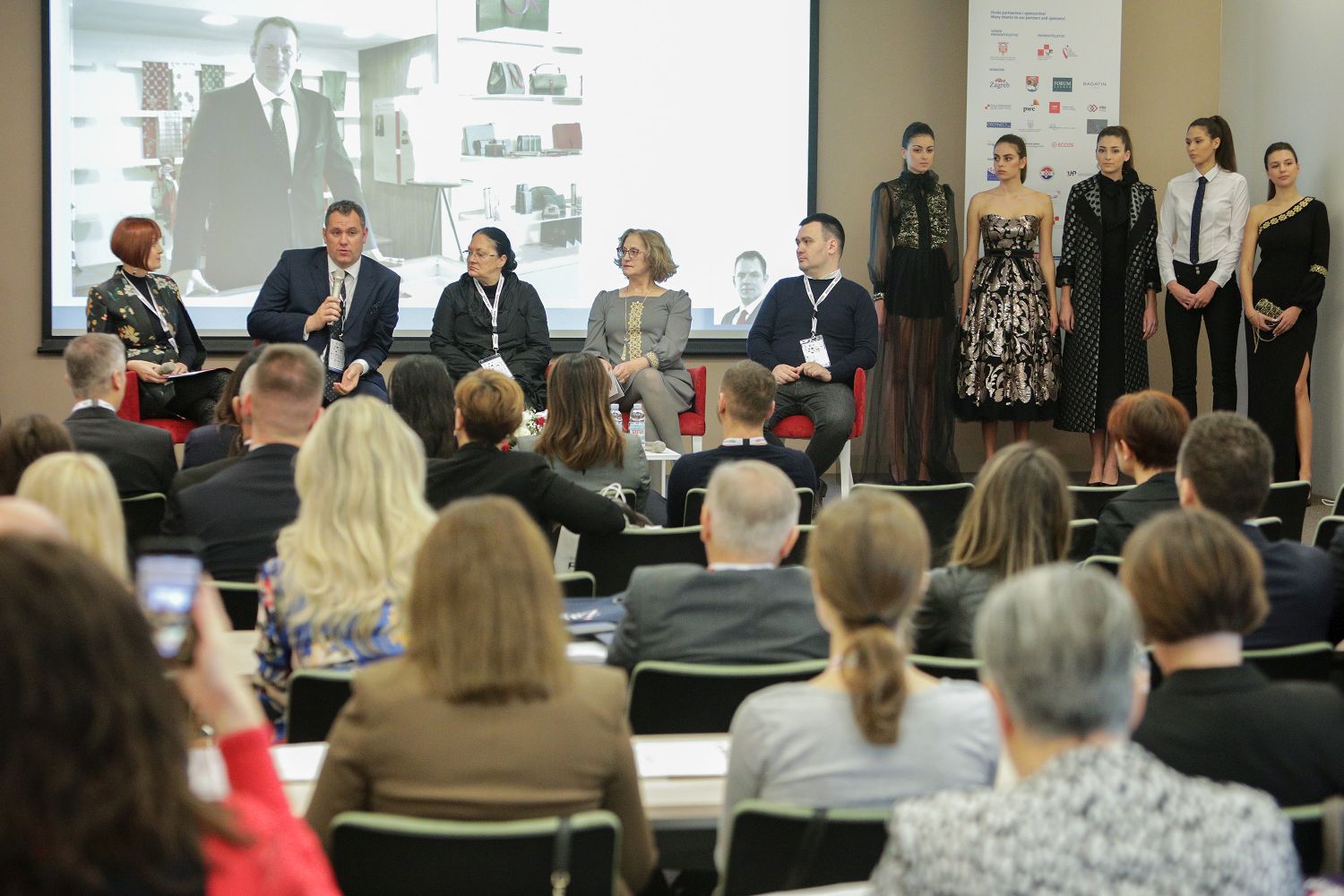