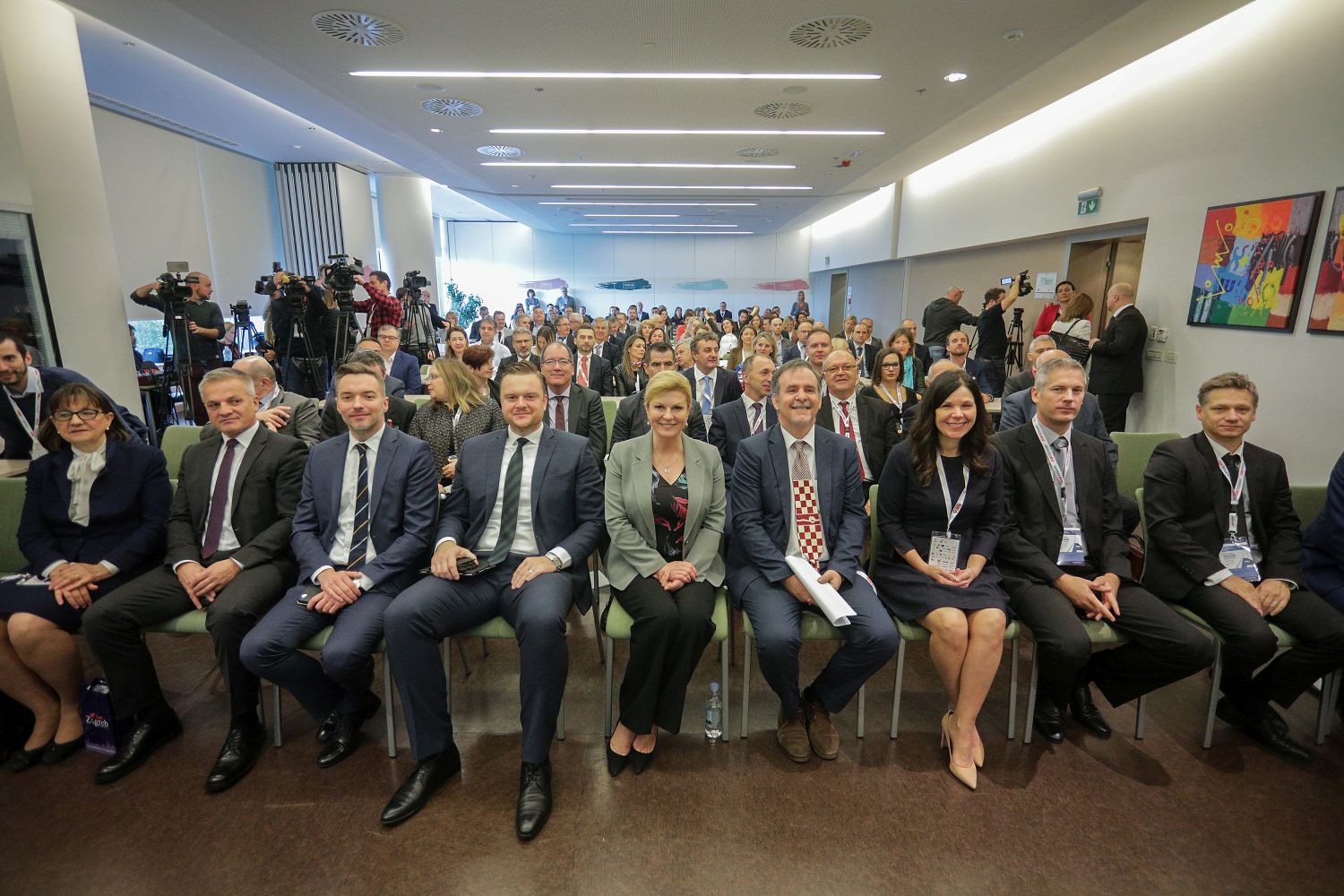 ZAGREB, 6 November 2019 – The 5th edition of Meeting G2 – Building business bridges – which connects Croatians abroad with people and business opportunities in Croatia – has closed on Wednesday in Zagreb.

Over 200 successful business people of Croatian descent from 18 countries, including Argentina, Australia, Austria, Bolivia, Bosnia and Herzegovina, Finland, Canada, Hungary, Macedonia, Monaco, the Netherlands, Germany, USA, Slovenia, Switzerland, UK and Venezuela, gathered over the past three days at the conference which focused on the business integration of Croatians abroad with the homeland. Five panels were held on various topics relevant to entrepreneurs, as well as networking sessions and a competition for Croatian startups. Organisers said that one of the most important conclusions from the conference is that entrepreneurs and companies in Croatia should be provided with more favourable business conditions through tax relief, simplification of administrative procedures that currently impede or slow down cooperation, especially with foreign countries, and enable financial support from the state.

In addition, it has been observed that entrepreneurs who initiate various initiatives independently create eco-systems within which companies connect and multiply their businesses. Good examples are the Association of Croatian Entrepreneurs in Austria and the Canadian-Croatian Business Network. Such and similar initiatives should be supported by the state. 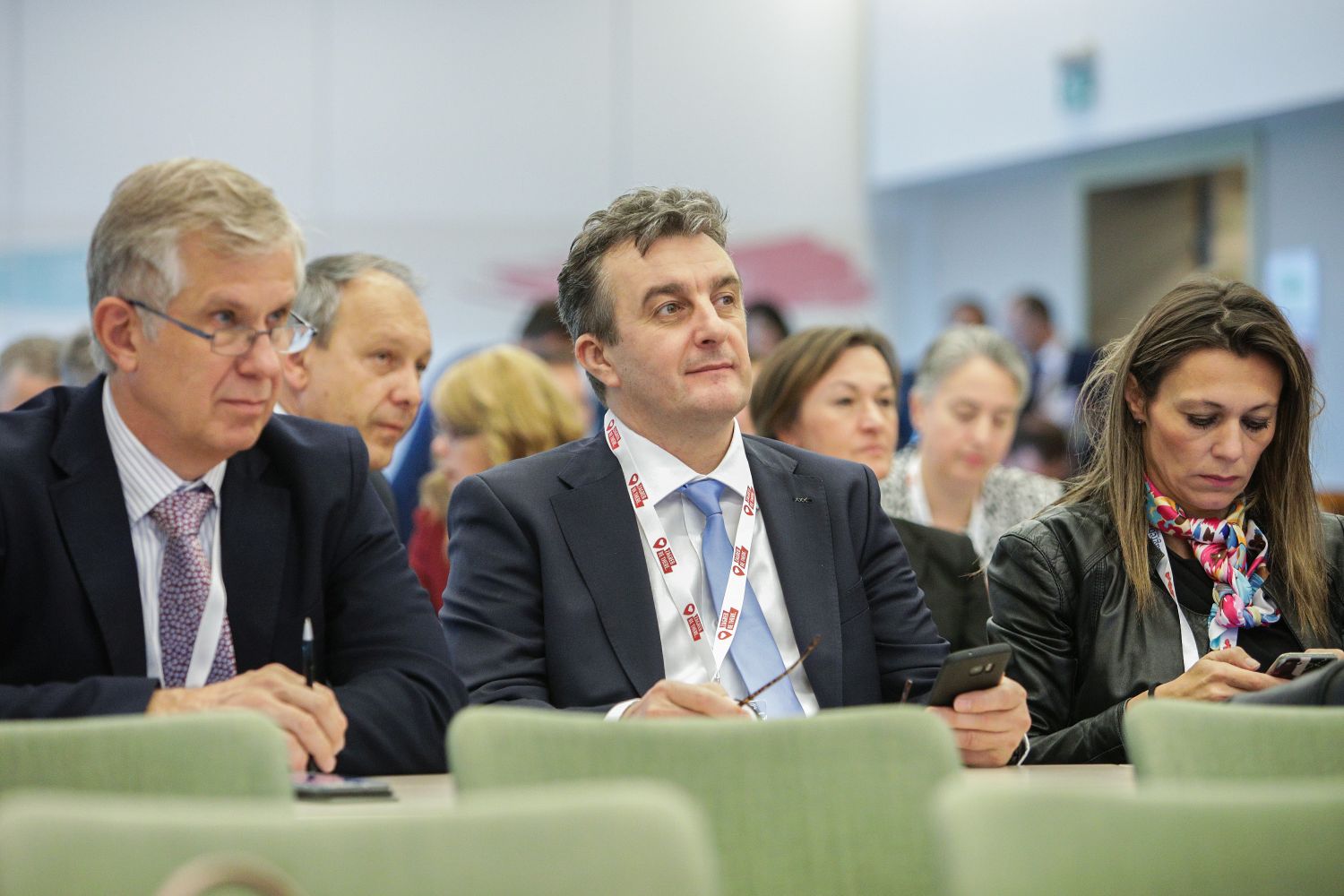 As far as IT business is concerned, it was concluded that Croatia is recognised internationally as a safe country, with a high quality of life, in which most people speak English, and employees, unlike Asian countries, are educated and culturally compatible, making it desirable to open branches in the country.

In terms of the future, it was emphasised that people, especially young people, are the most important resource in Croatia to create a stimulating environment for work and for staying in the country. However, developing a business in the international market requires more proactive work and confidence.

Croatian entrepreneurs from Canada want to bring their own work experiences to Croatia because there are differences in culture that can help local entrepreneurs to talk to potential investors. The Croatian fashion industry needs more strong brands that, with lower taxes, would push this highly promising sector towards the global market with joint efforts. In addition, unlike, for example, caterers, they do not have tax benefits. A good impetus to the development would be for public figures to wear the clothes of Croatian designers to a greater extent, as well as the appeal for Croatians to become aware when it comes to the purchase of Croatian fashion brands. “We launched the Meeting G2 project with the aim of connecting Croatia and its emigration and presenting the potential it can bring to the economy. In 5 years, we have met entrepreneurs with Croatian roots from as many as 29 countries. During this period, more than 950 participants came to the conference, of which more than 280 business people from abroad who met nearly 300 Croatian companies here. We have organised more than 40 panels, presented more than 40 startups and traveled on business trips all over Croatia every year. In total, we have brought together and connected almost a thousand people. That’s our contribution. However, we again come to the question: why has this significant potential not yet been awakened? What should we do to take it a step further? We believe that all Croats outside Croatia must turn into ambassadors of their own. Croatian institutions should recognise this and encourage Croatian societies and persons within them to more actively represent Croatia and Croatian products,”said Josip Hrgetić, President of the Meeting G2 Association, the organiser of the Conference. 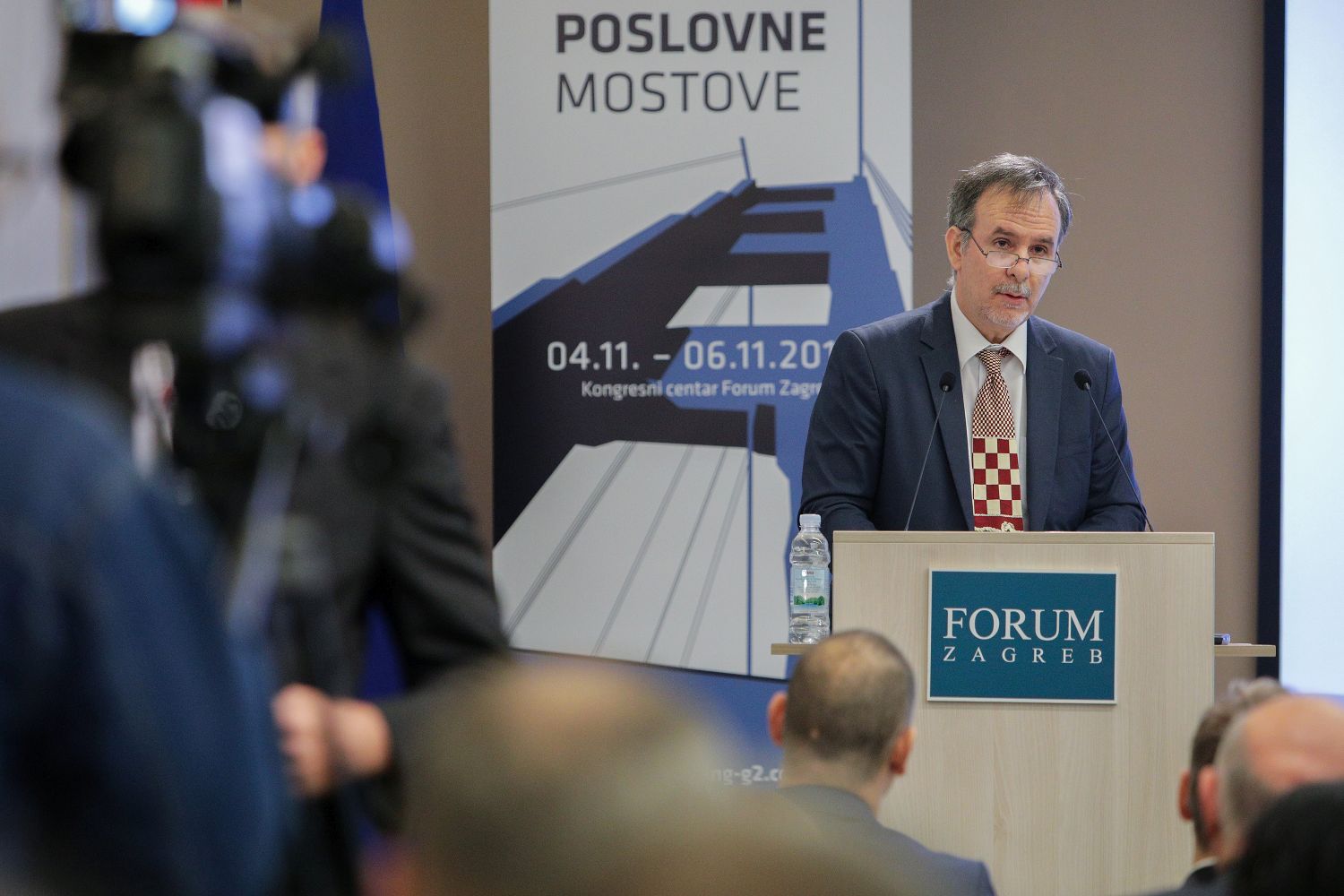