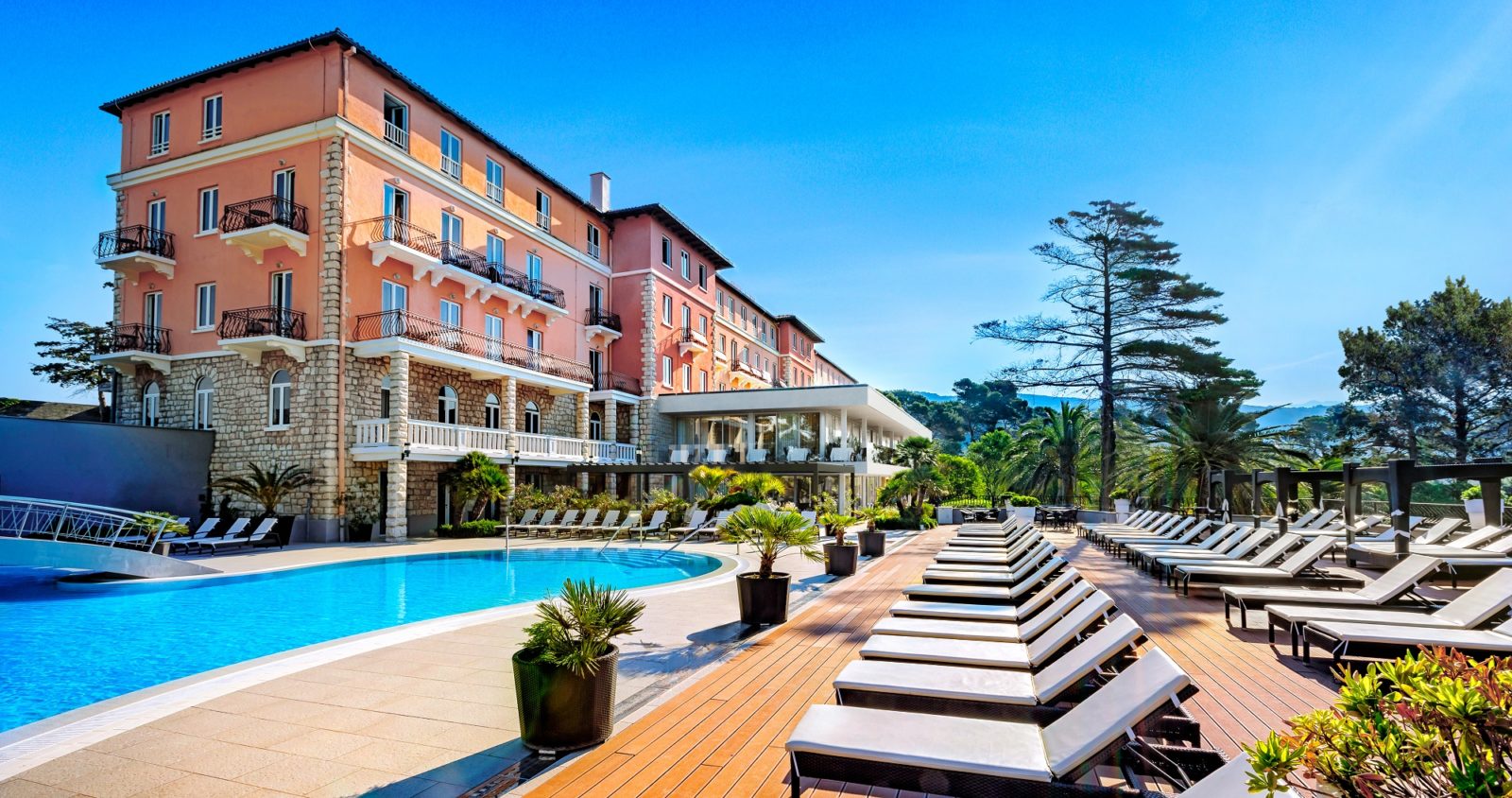 There is currently somewhat of an investment boom in the tourism industry in Croatia with more than 200 million euros being invested in new hotels which will open in 2018, as well as into renovating some existing ones. 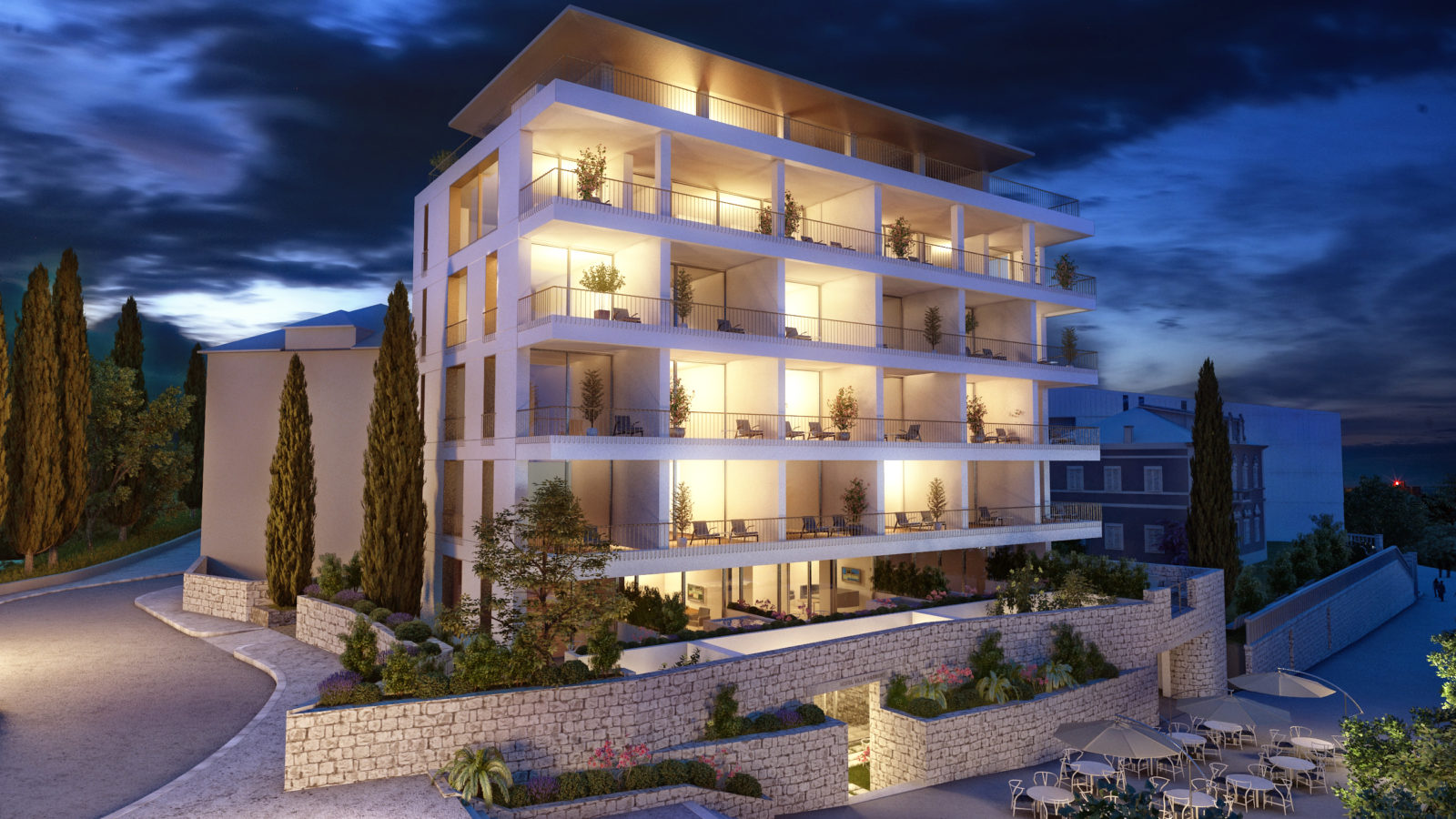 Villa Harmony will have 26 rooms and 1 penthouse (Photo: Vila Harmony) 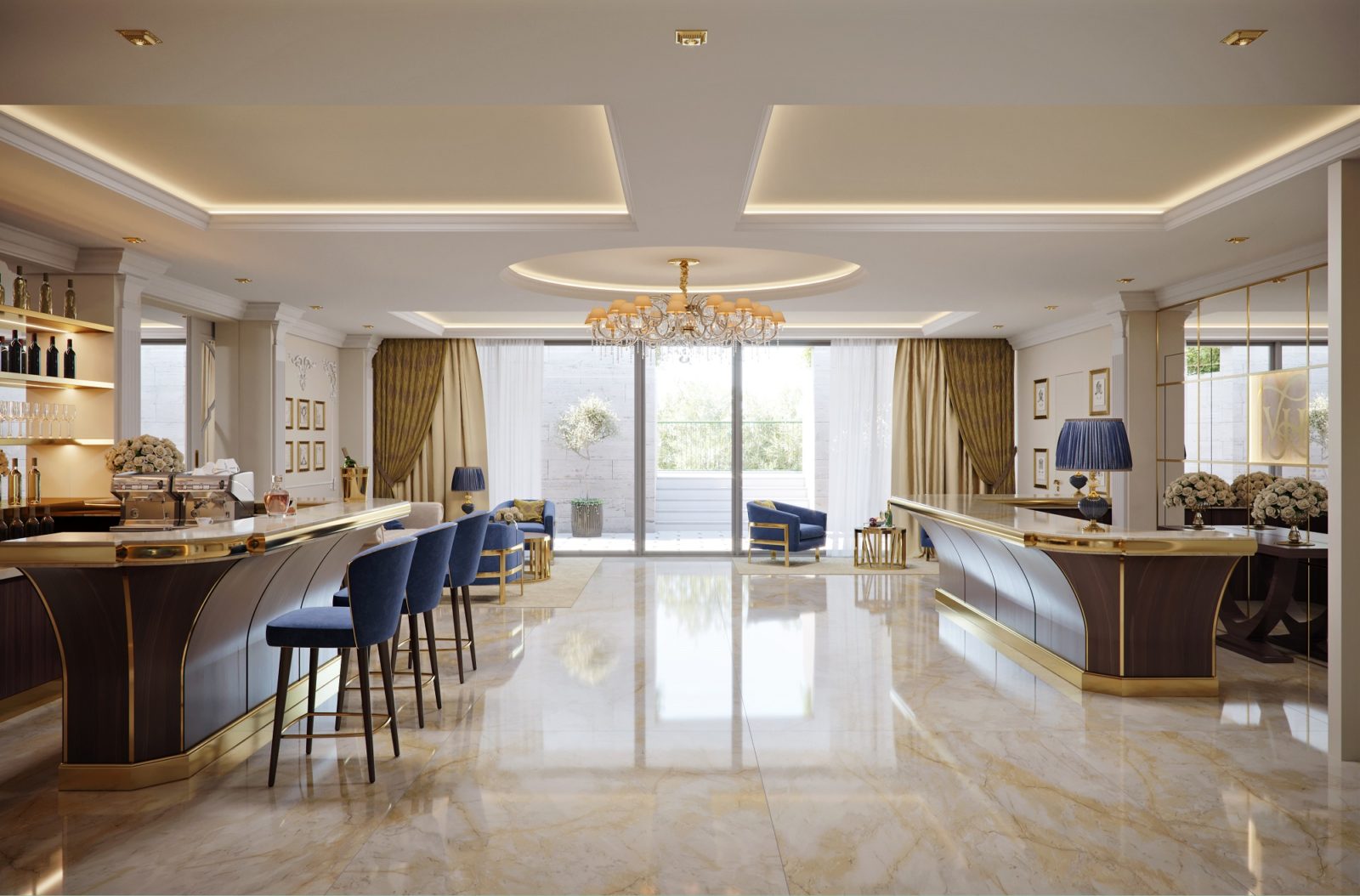 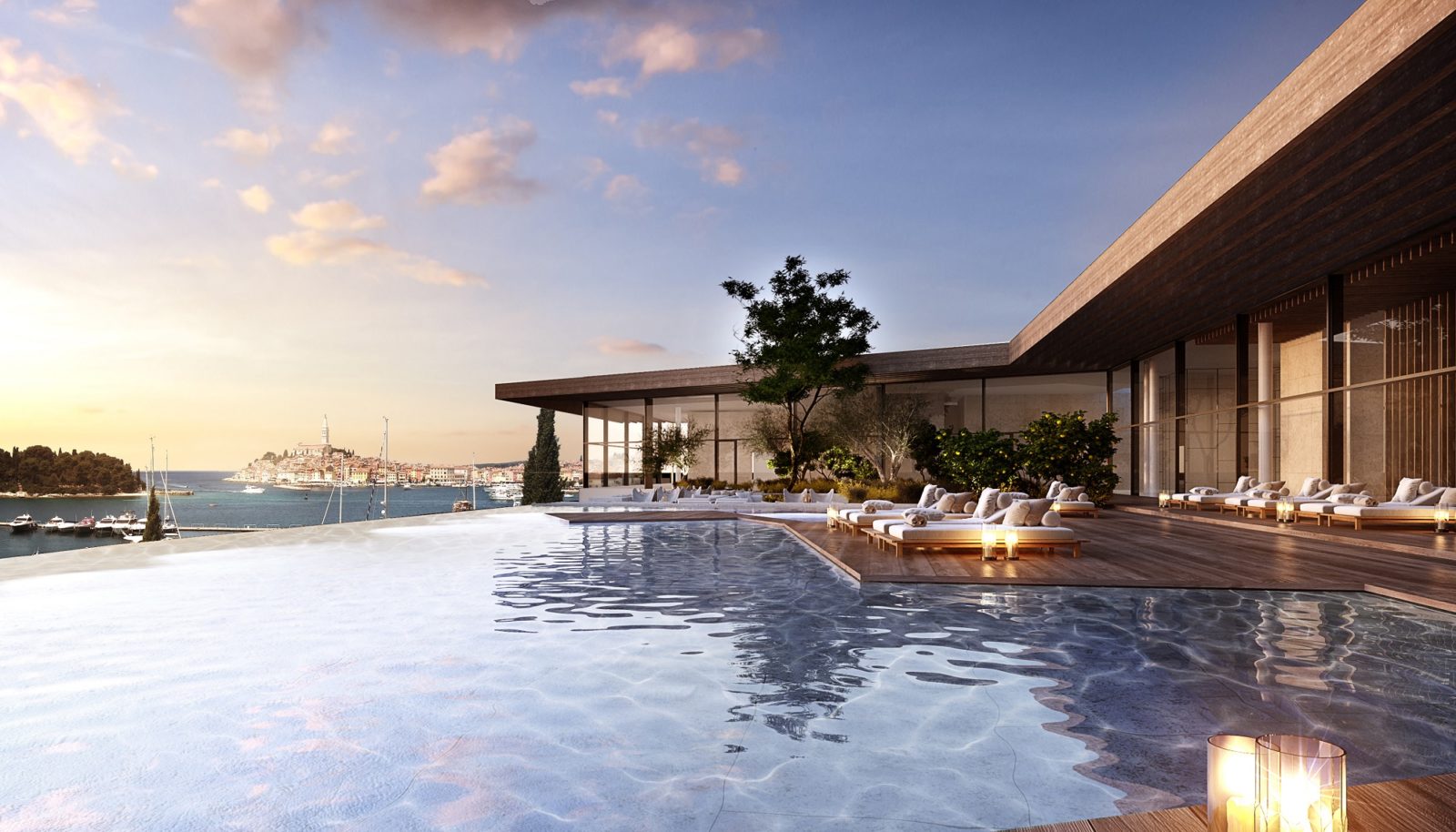 The hotel will have 6 restaurants (Photo: Maistra)

The hotel will have 209 rooms (Photo: Maistra) 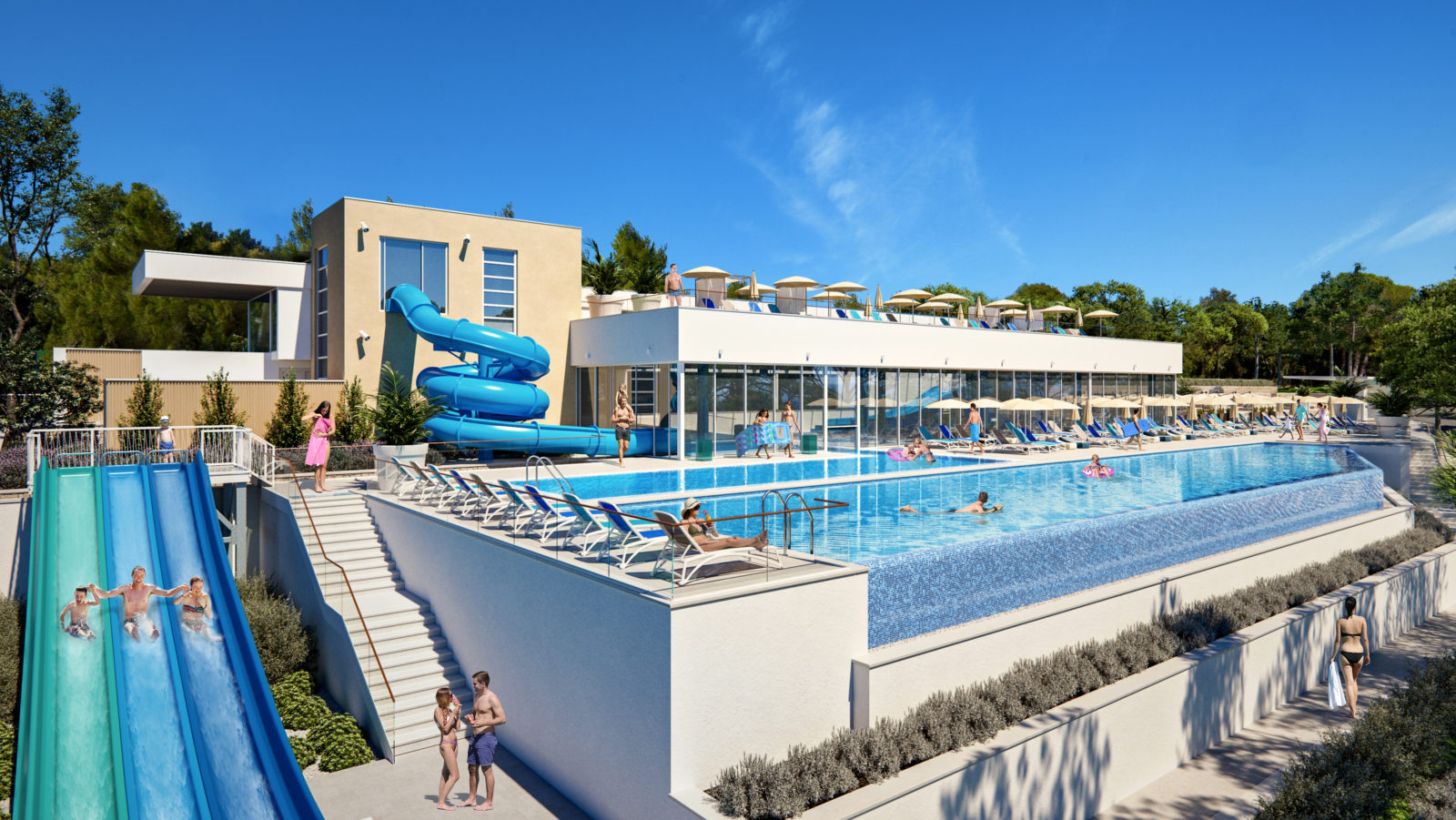 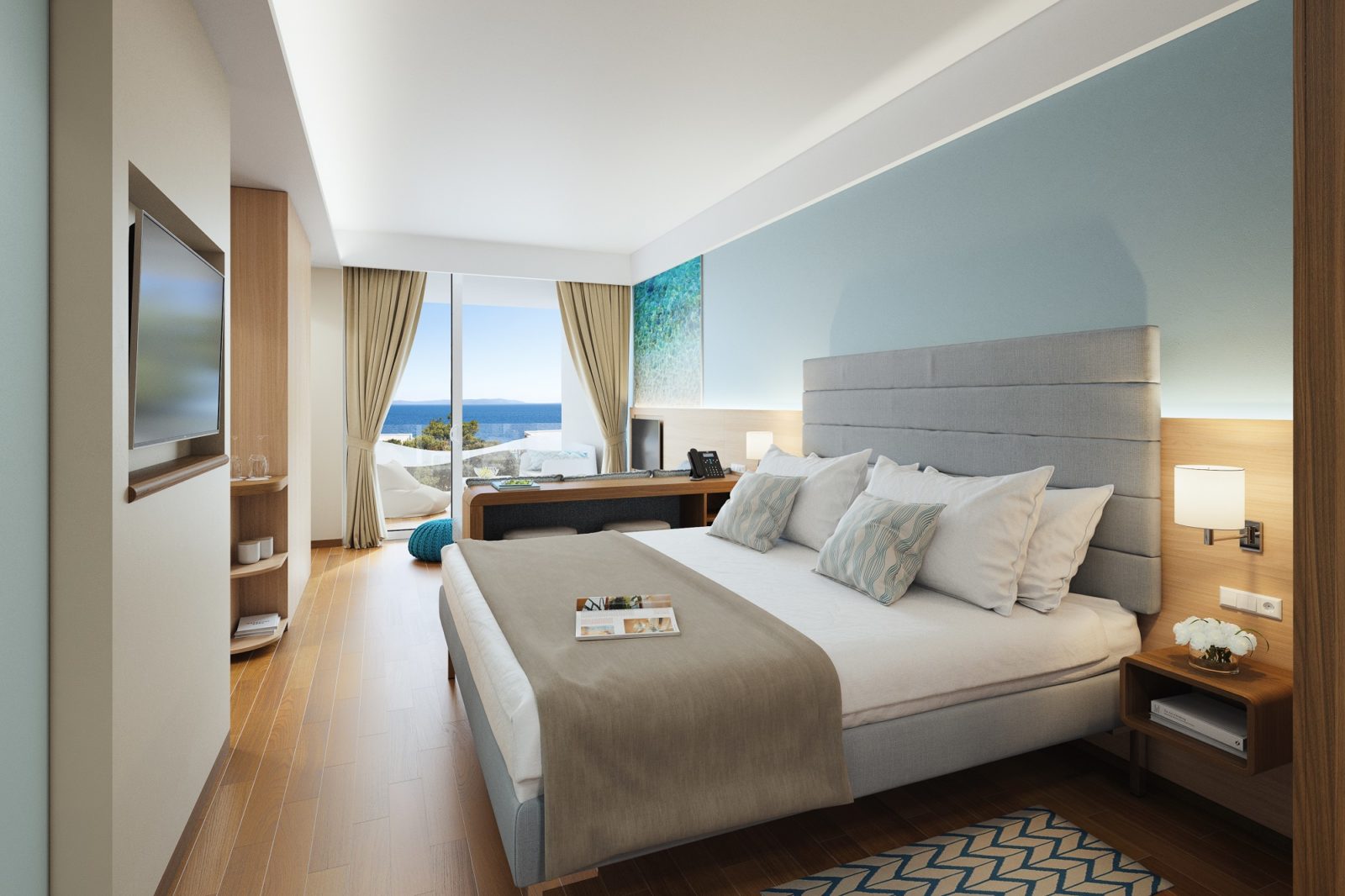 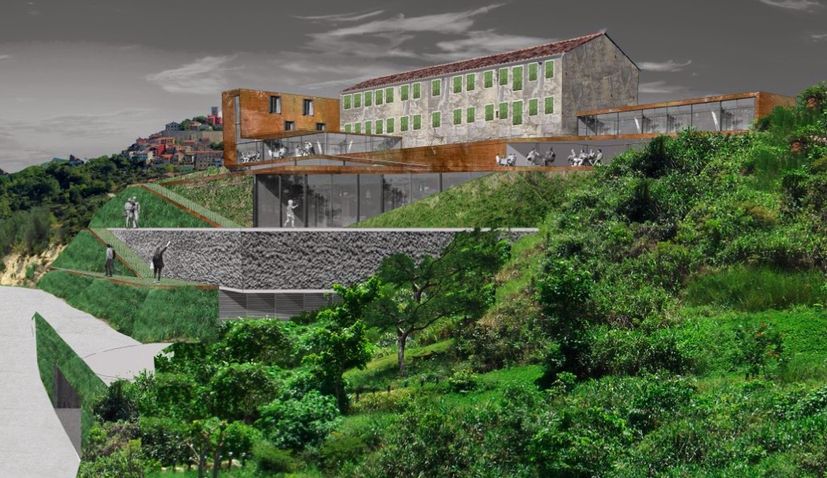 Valamar Imperial on the island of Rab will be an ‘Adults only’ hotel (Photo: Imperial) 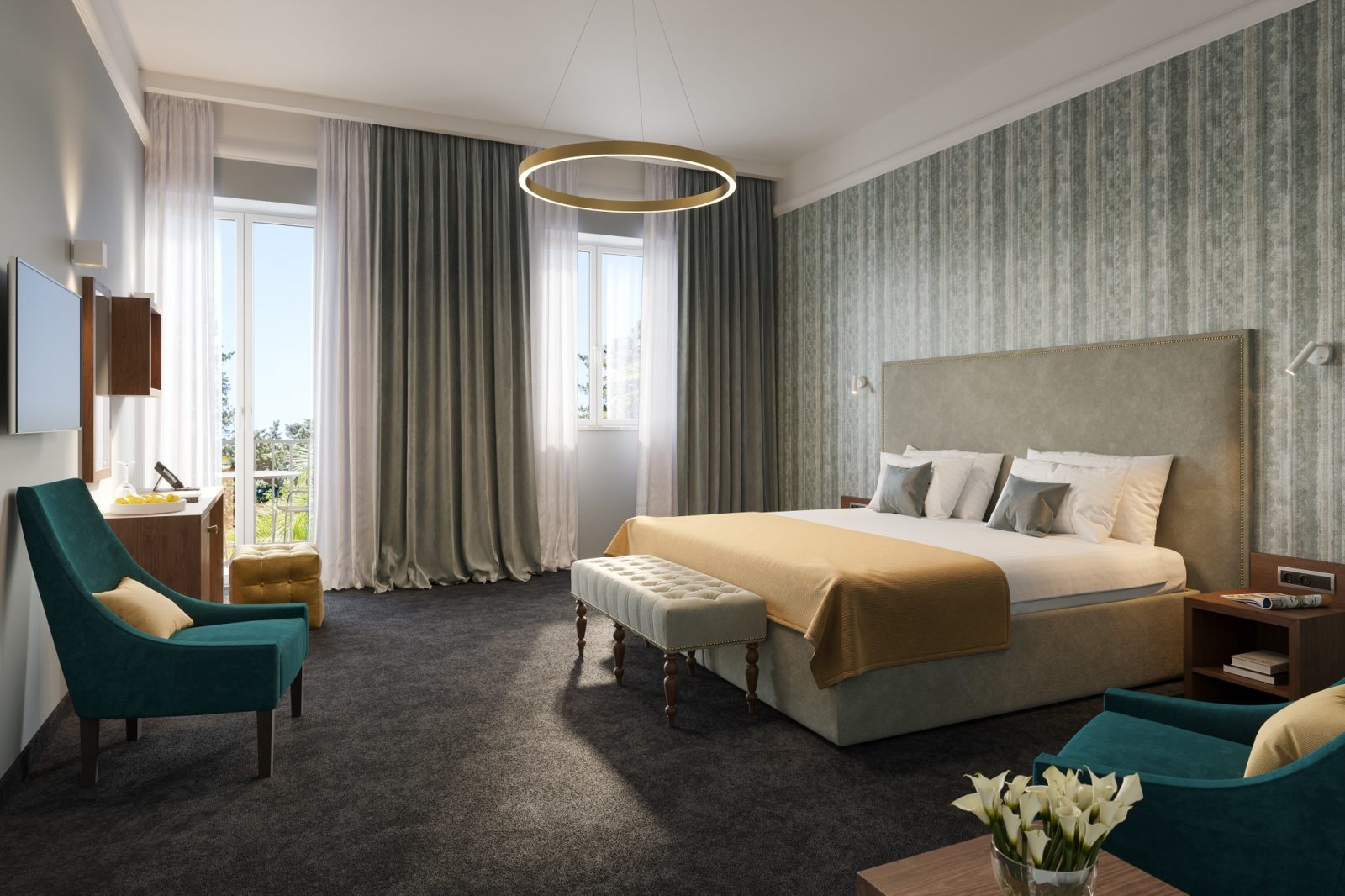 Imperial will have 136 rooms (Photo: Imperial) 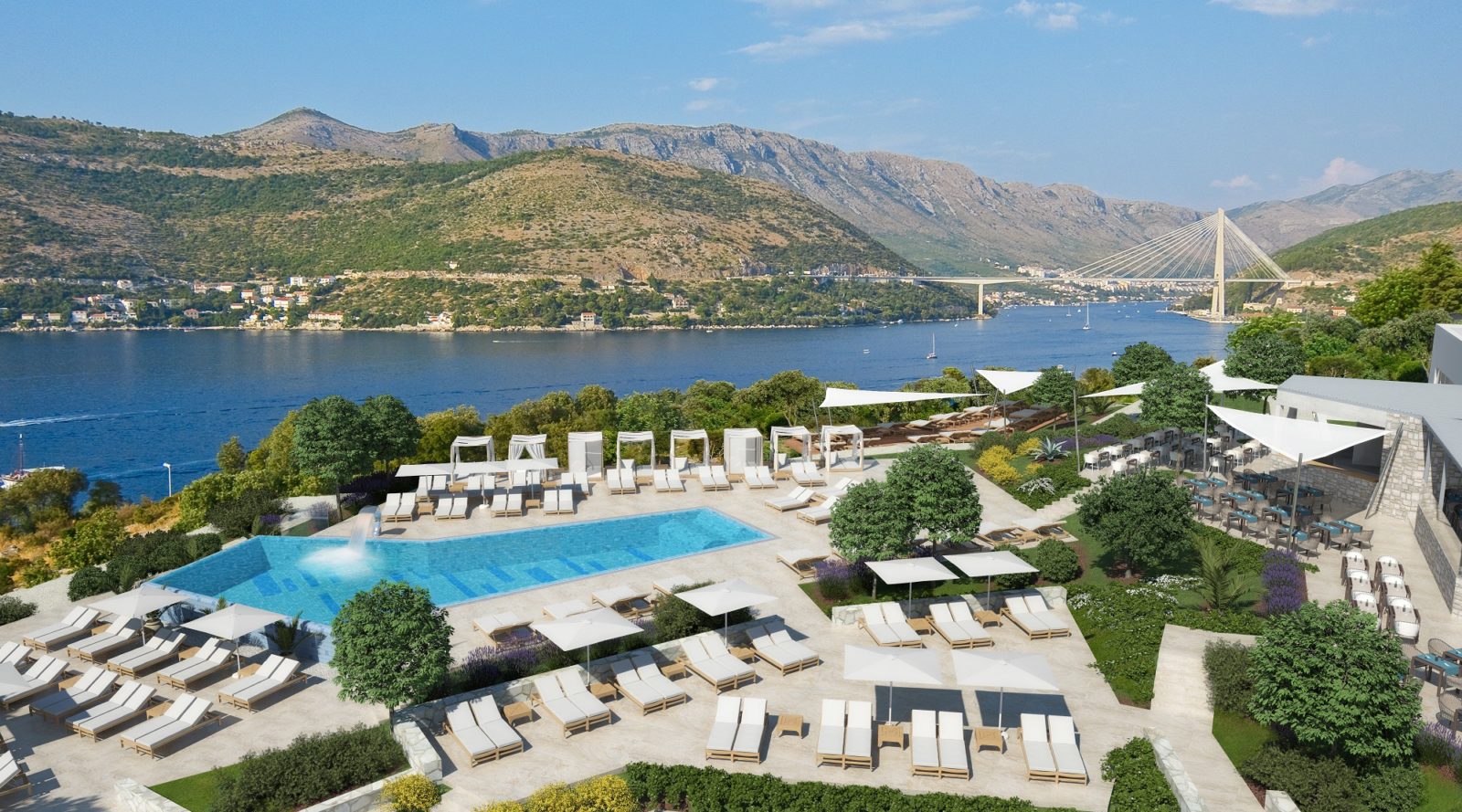 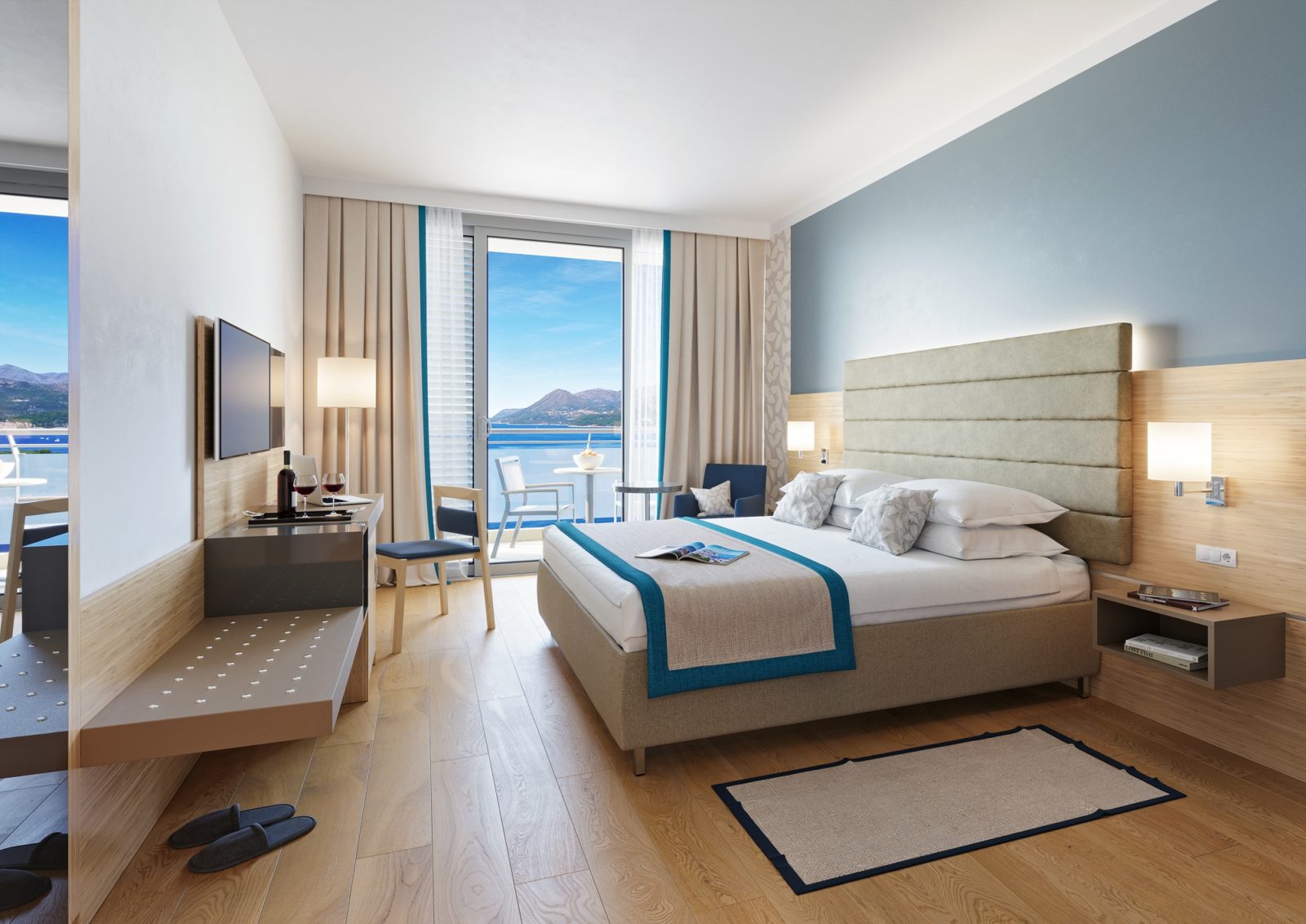 308 rooms have been renovated (Valamar) 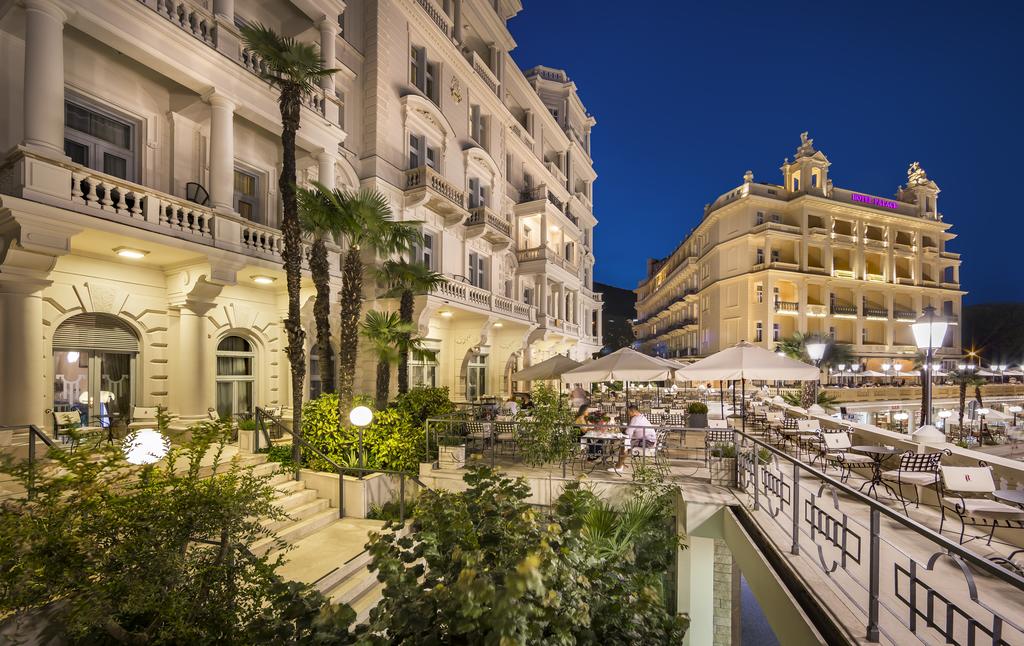 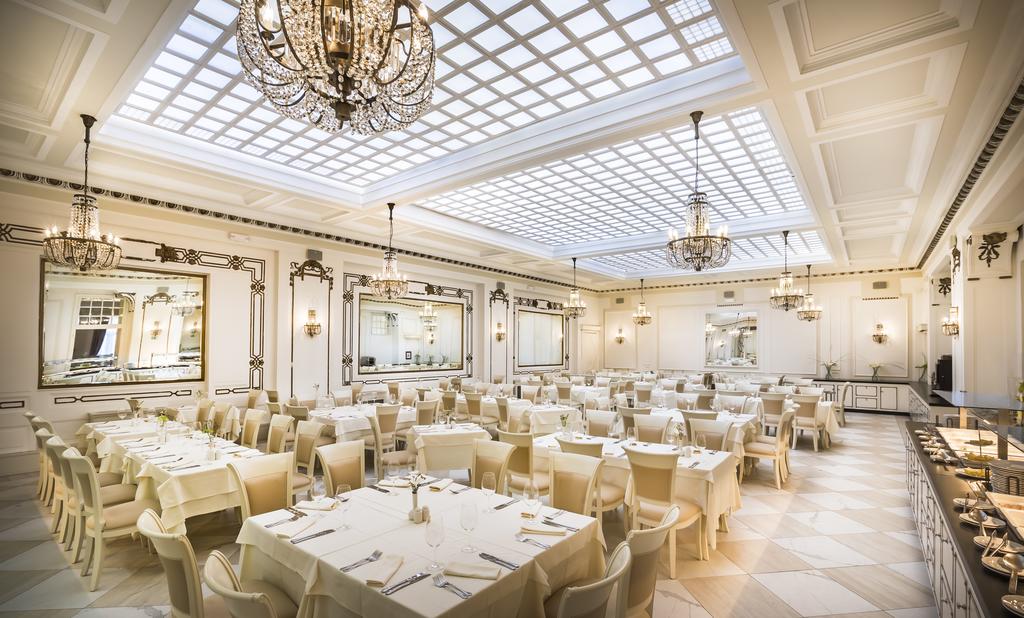 The hotel is now 4 star (Booking)