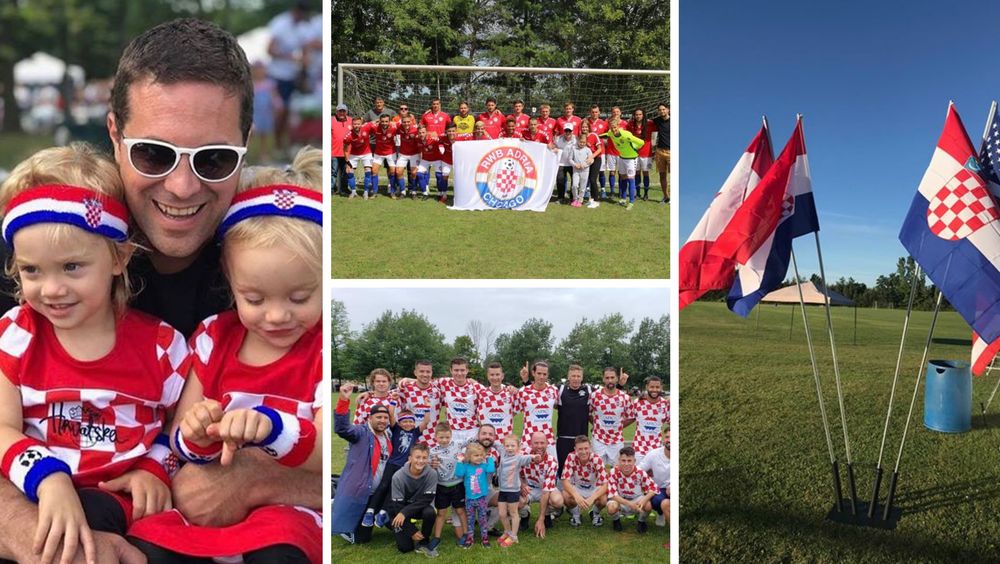 3 September 2019 – Around 5,000 Croatians from around North America gathered over the course of the weekend in Canada for the 56th Croatian National Soccer Tournament of Canada & USA.

This year the tournament hosts were HNNK Zagreb Toronto with 18 teams from across Canada and United States taking part in the traditional event.

Crven, Bijeli, Plavi Chicago were the 56th Annual Croatian National Tournament champions after a 3-0 win over Polet New York in the final. 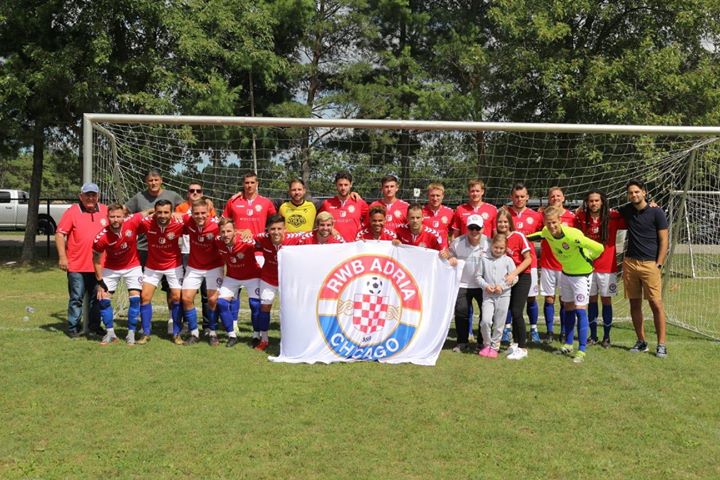 Hrvat Kitchener was crowned the Premier Cup Division champions after beating Dalmacija Streetsville 1-0 in the final. 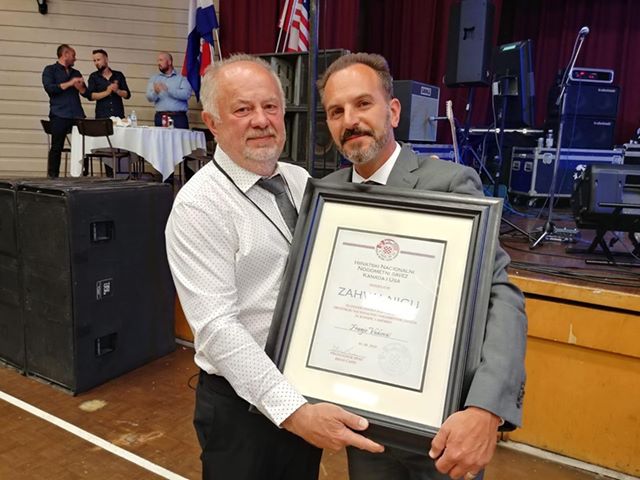 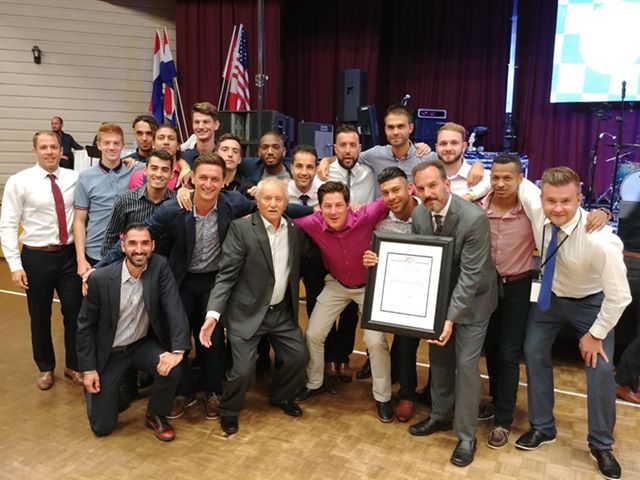 Entertainment during this year’s tournament was provided by Zapresic Boys from Croatia and Klapa Samoana from New Zealand. 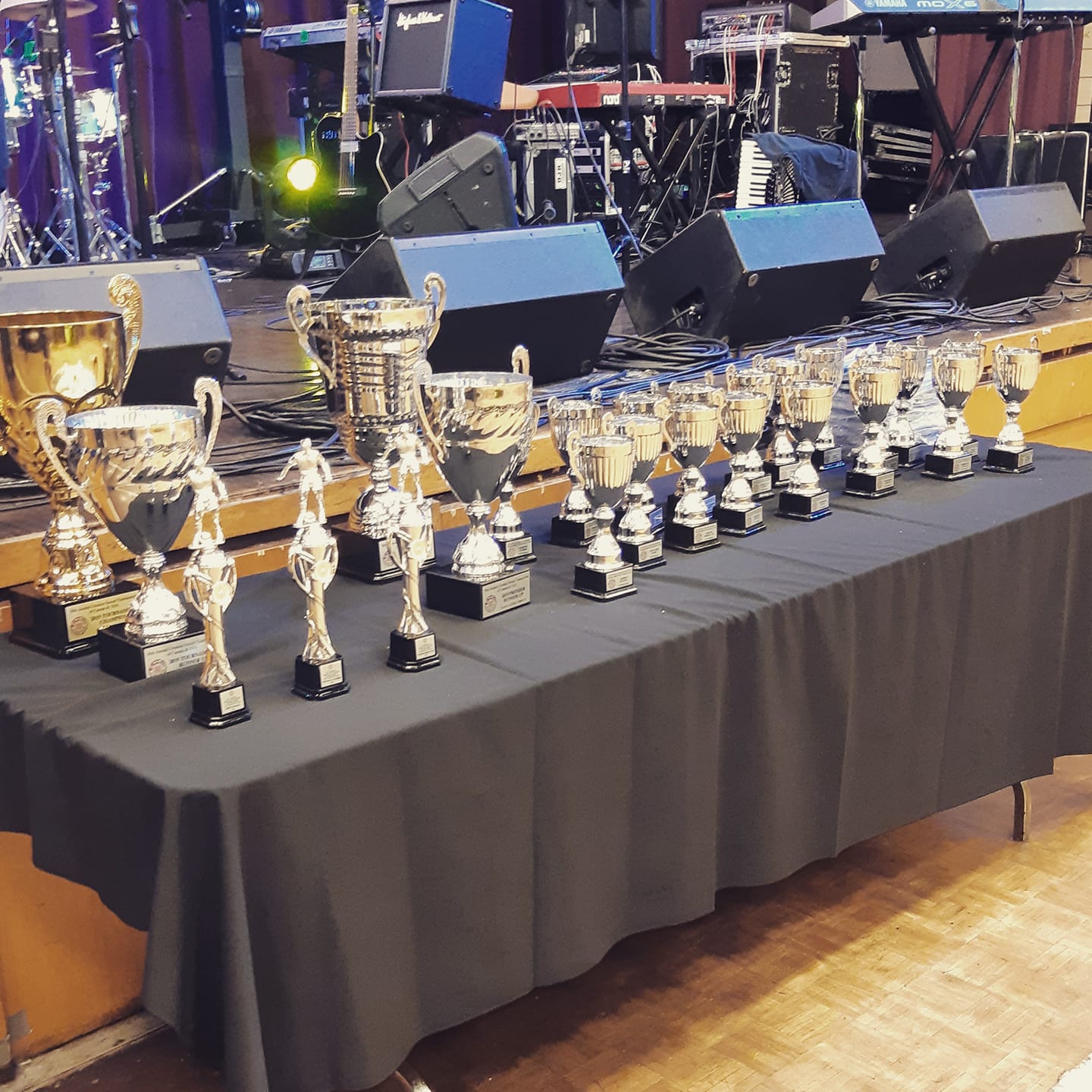 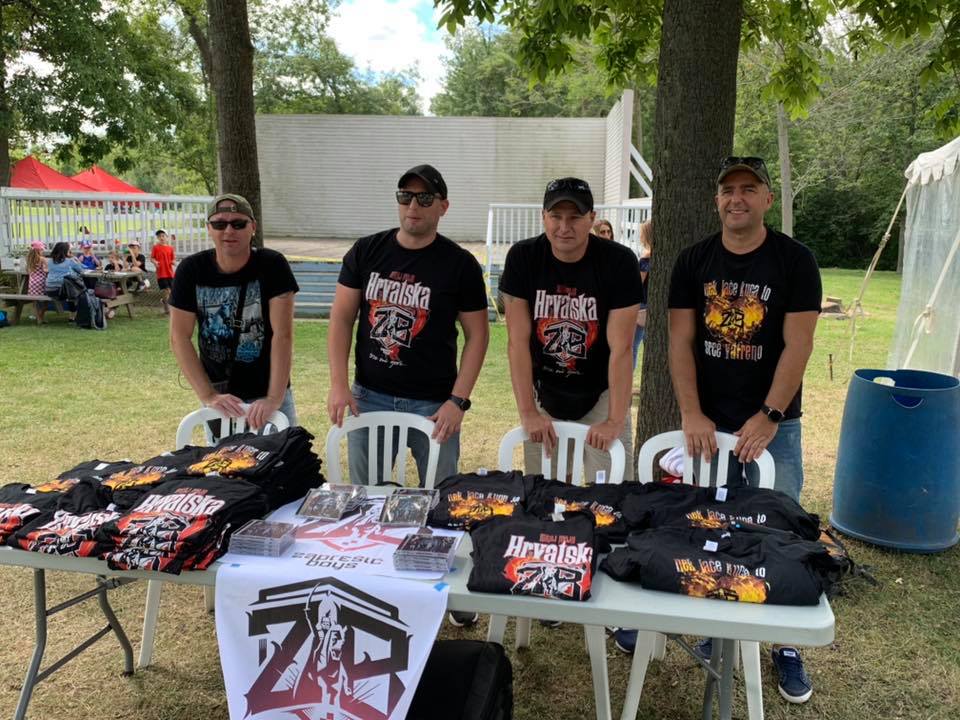 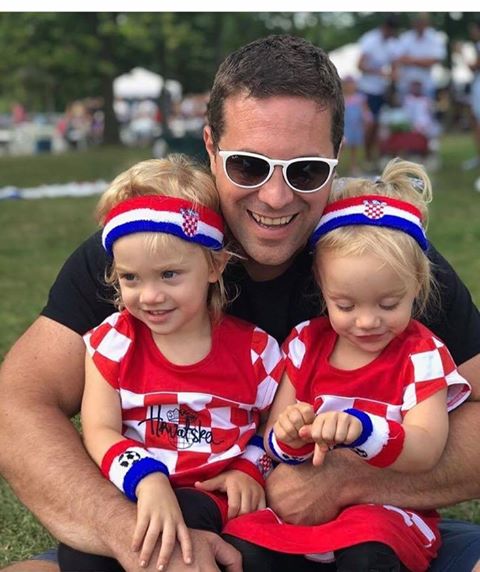 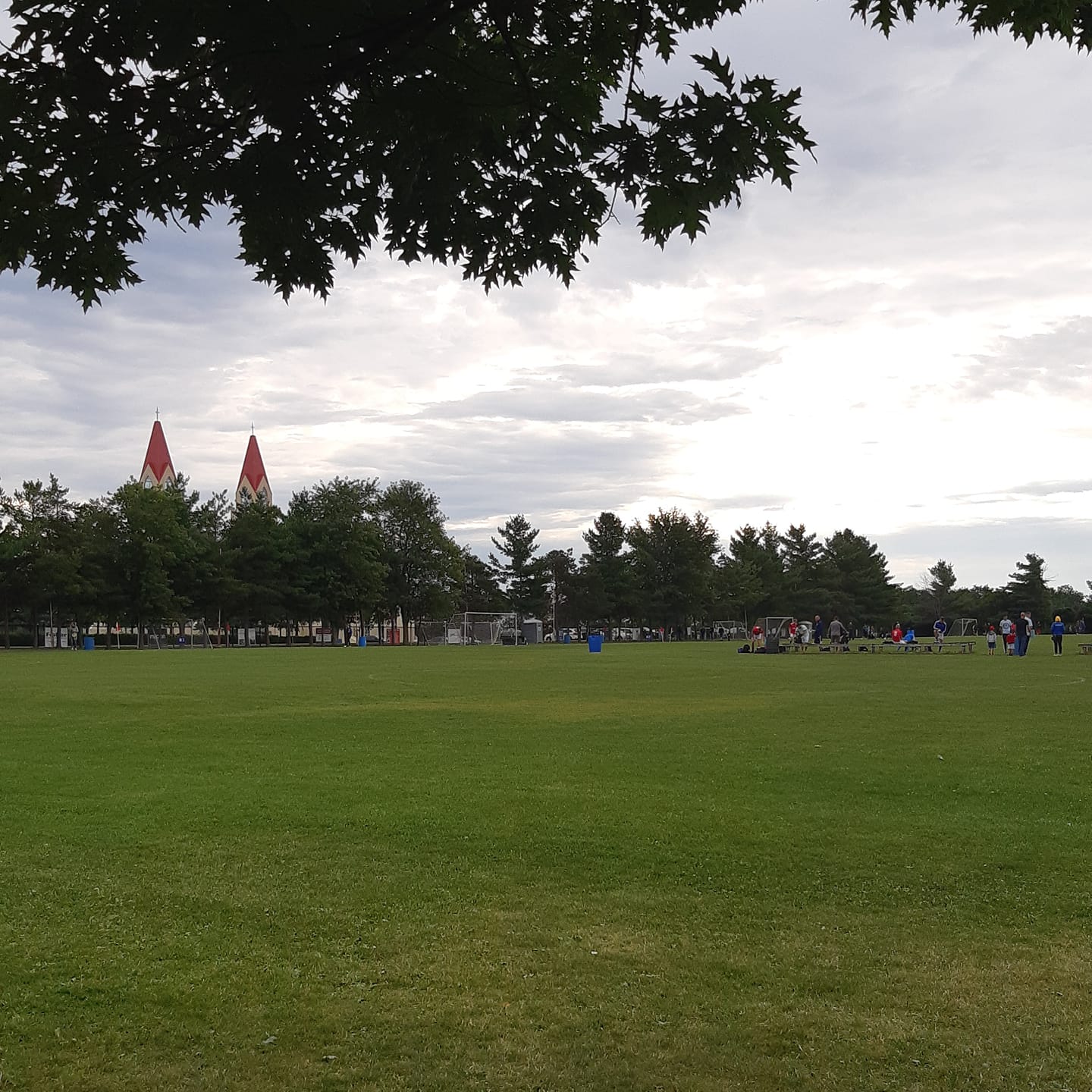 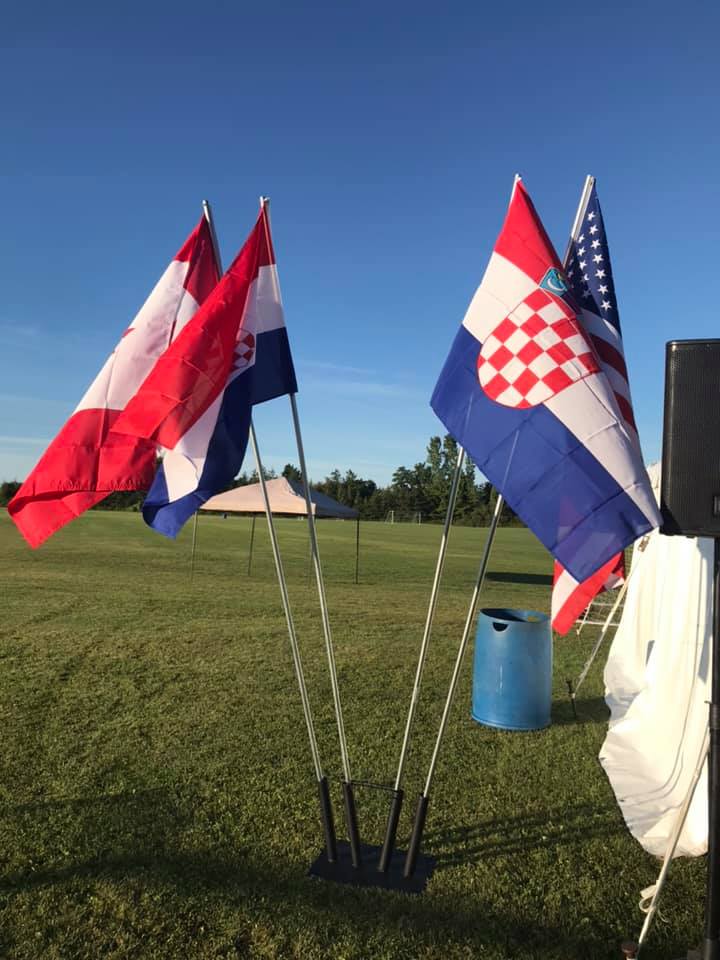