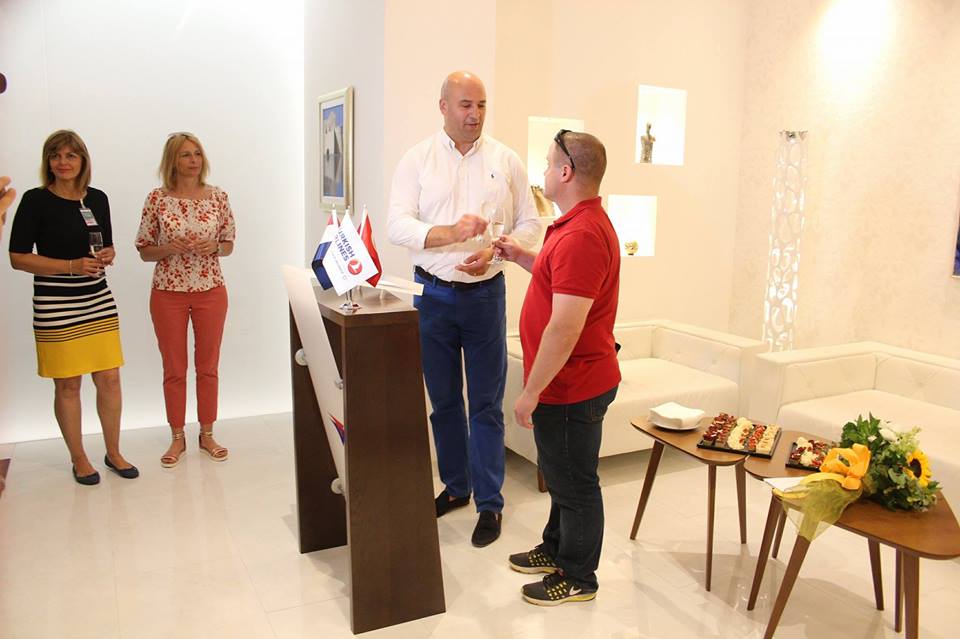 The airport’s 1,000,000th passenger was Cameron Neil Smith from Canada who arrived on a Turkish Airlines flight from Istanbul on Thursday morning.

Smith was presented with gifts from both Turkish Airlines and Dubrovnik Airport. 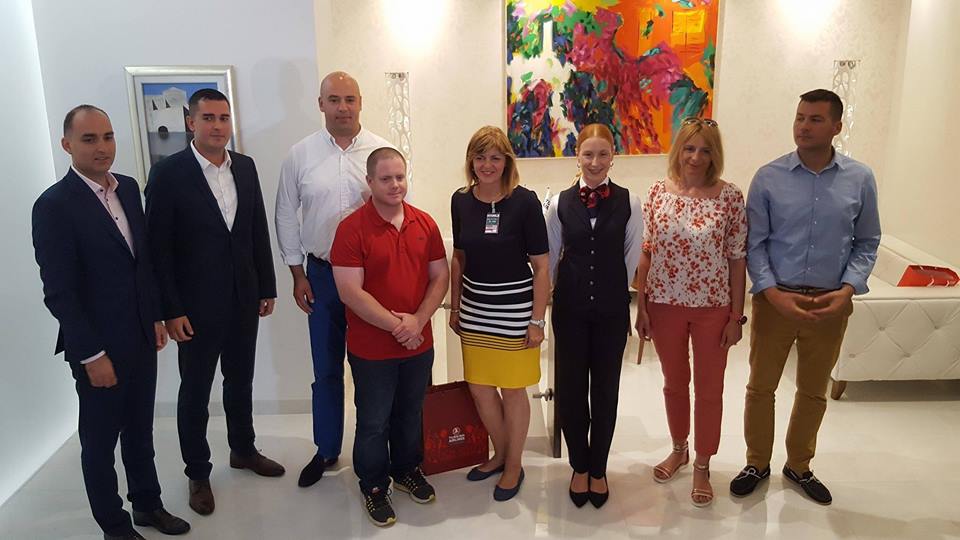 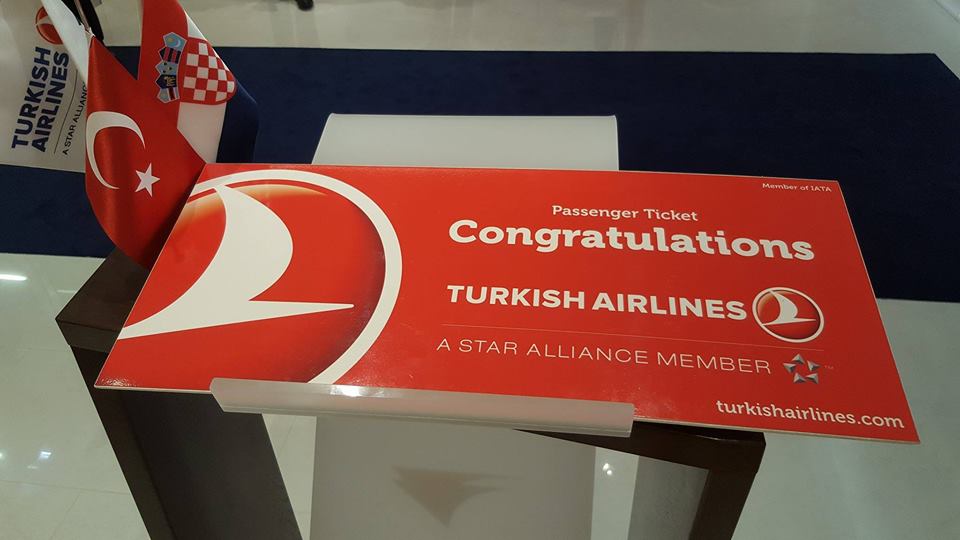 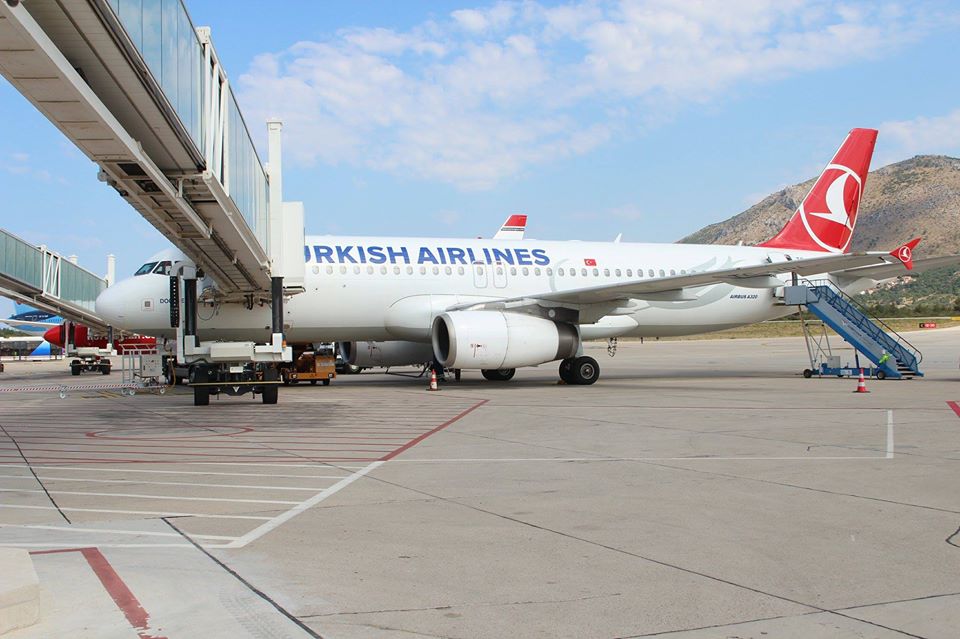