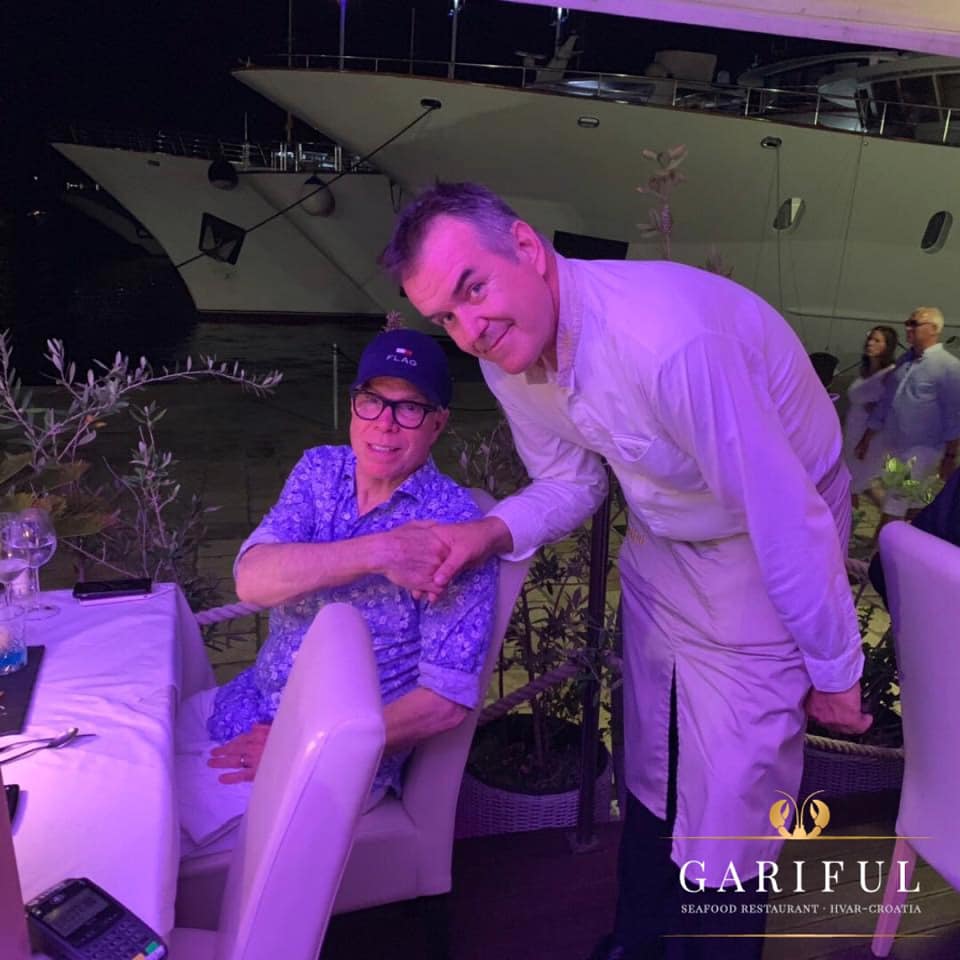 Hilfiger (68), has arrived in Croatia with his wife Dee Ocleppo Hilfiger (52) and family on a yacht after visiting Italy and Greece. So far the Hilfigers have visited the islands of Korcula and Hvar, where they enjoyed a meal at the popular fish restaurant Gariful, which hosted Jon Bon Jovi earlier in the summer.

“Tonight we’ve had a pleasure to host Tommy Hilfiger, worldwidely known as owner of one of the most successfull premium clothing company. Tommy didn’t want to miss our combination of great food and following drink, exquisite atmosphere accompanied with breathless view in the heart of Dalmatia. Thank you Tommy for your coming and come back soon.” Gariful wrote on social media.

Tommy’s wife Dee has been posting photos for fans on Instagram since arriving.

#tourist .. check out my stories to see what I shot 📷

The Hilfigers obviously enjoy Croatia, in 2017 they also visited the Croatian coast.

After starting his career by co-founding a chain of clothing and record stores in upstate New York in the 1970s, Hilfiger started designing sportswear for his own menswear line in the 1980s.

In 2006, Hilfiger sold his company for $1.6 billion to Apax Partners, and it was sold again in 2010 to Phillips-Van Heusen for $3 billion. He remains the company’s principal designer, leading the design teams and overseeing the entire creative process.In 2012 he was awarded the Geoffrey Beene Lifetime Achievement Award from the Council of Fashion Designers of America.