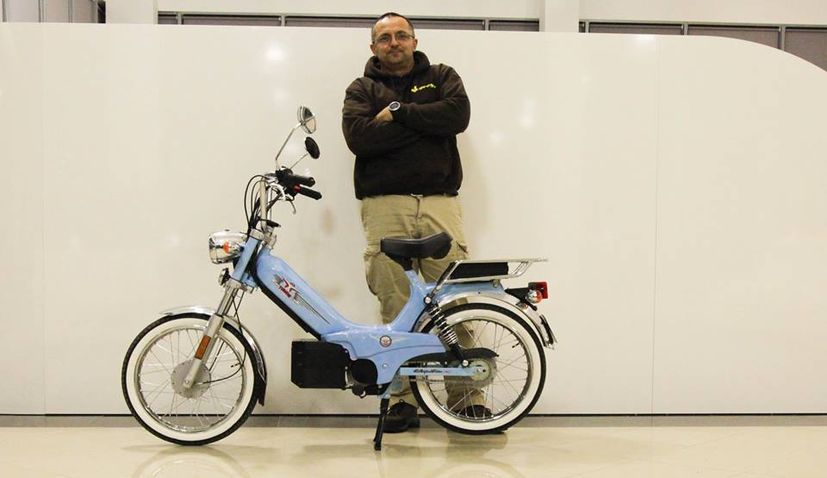 Most households at one time or another in Croatia, especially on the Dalmatian coast, would have been in possession of a Tomos moped.

The legendary Tomos mopeds were manufactured by Slovenia Motorcycle Company Sežana since 1954.

Mate Rimac, CEO and founder of technology powerhouse and electric car & bike manufacturer Rimac Automobili, today revealed a project they had been working on to ‘revive’ the legendary Tomos.

“A project from 3-4 years ago which we would usually not work on, but it was a cool idea to revive the old local brand. The project was initiated by the then owner of Tomos, however, a change in ownership led to production being stopped. The prototype was never delivered and now it is used by our team to drive from the warehouse to the main building,” Rimac said.

The main engineer on the project was Zvonimir Sučić – CTO of Rimac’s Greyp bikes.

Check out the electric version of the Tomos which never made it onto the market. 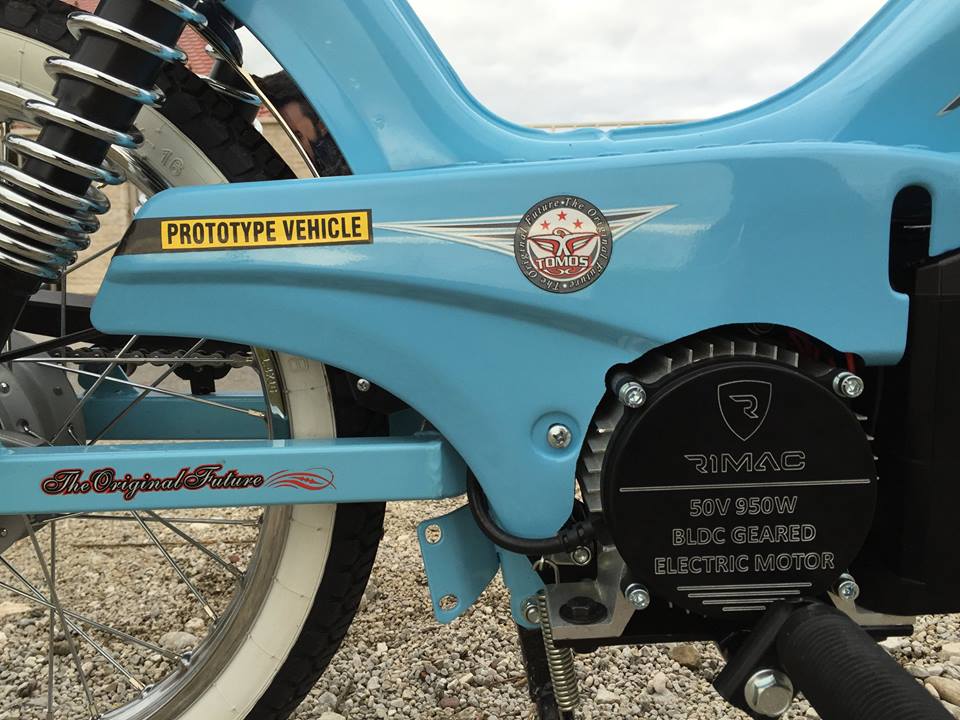 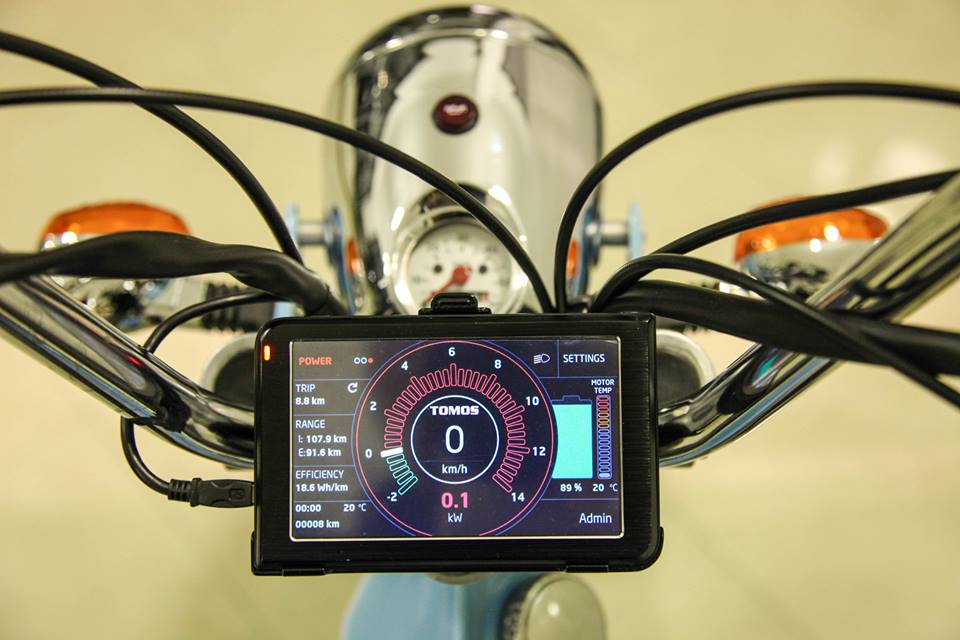