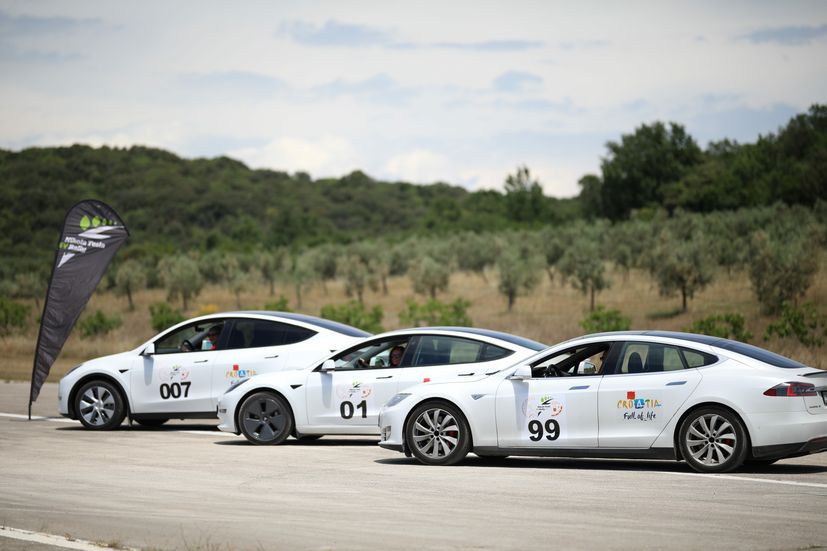 This year’s ninth edition of the most ‘beautiful and quietest’ rally in the world, the ”Nikola Tesla EV Rally Croatia 2022″, ended last weekend in Zadar at the famous “Greeting to the Sun”.

The City of Zadar also hosted for the first time the grand finale at which the Mayor, Branko Dukić announced the winners and presented trophies for first, second and third place. 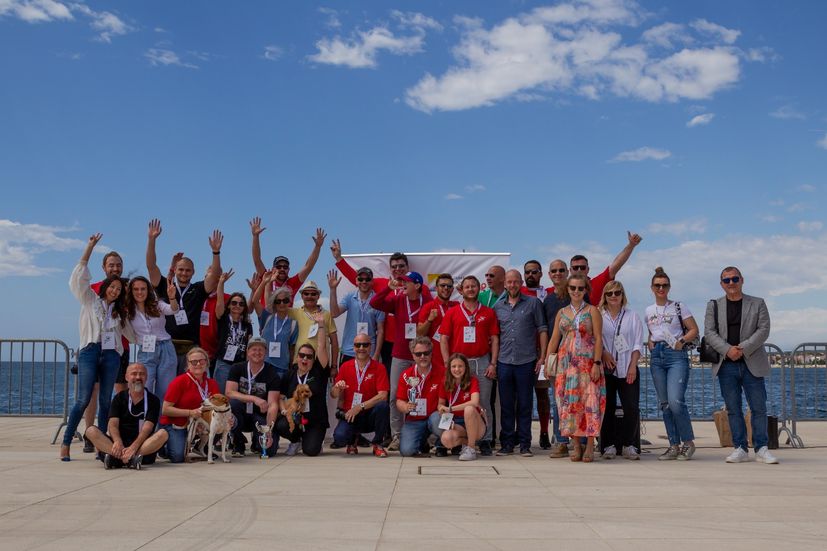 It was the culmination of a seven-day rally program that started on June 5, 2022 in Rovinj, with Mayor Marko Paliaga wishing the international participants a good time and thus officially marked the beginning of the rally. 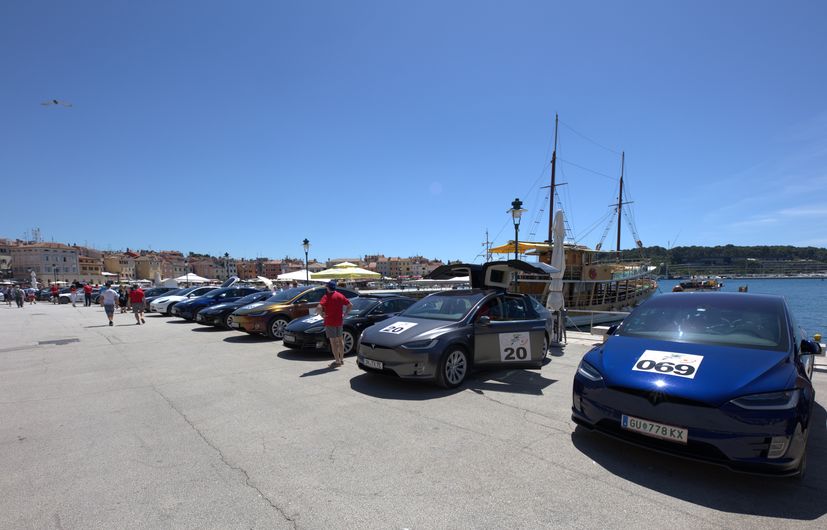 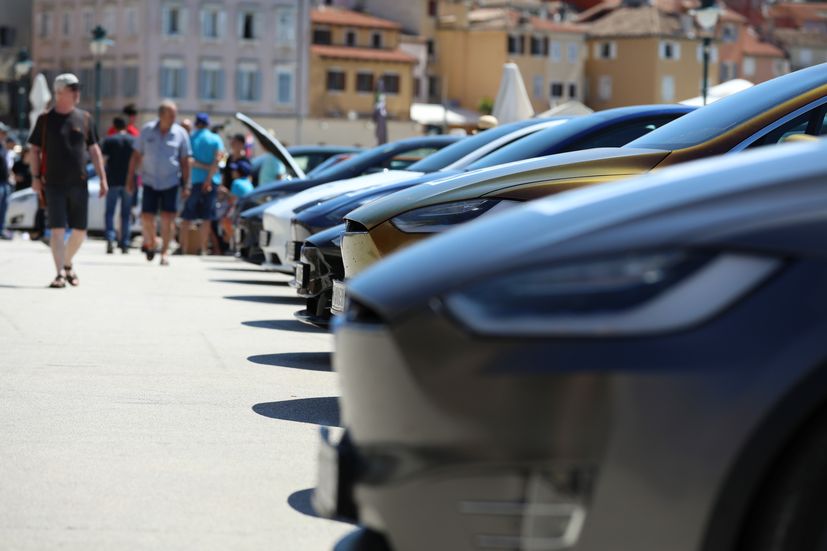 From Rovinj, the participants went toured central Istria all the way to Grožnjan, while the third day of the rally was reserved for sports activities a “Aeroclub Vrsar” at Vrsar airport. 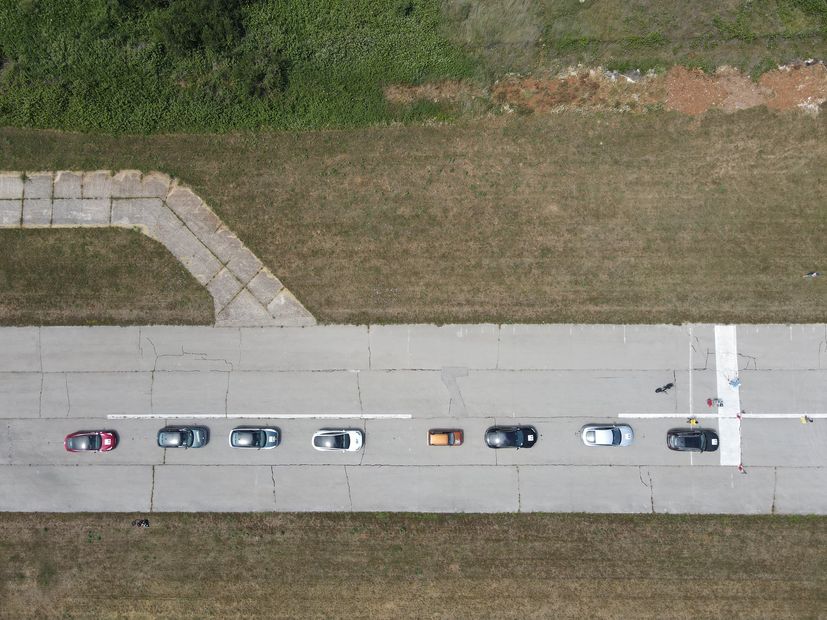 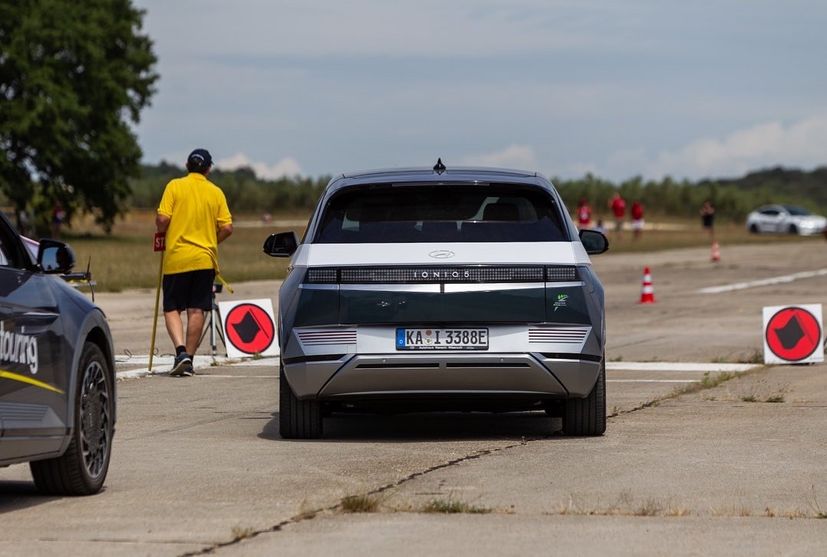 The first stage after four days ended on June 8, 2022 and after leaving Istria, it stopped at Slatina beach in Opatija before arriving in Petrčane. 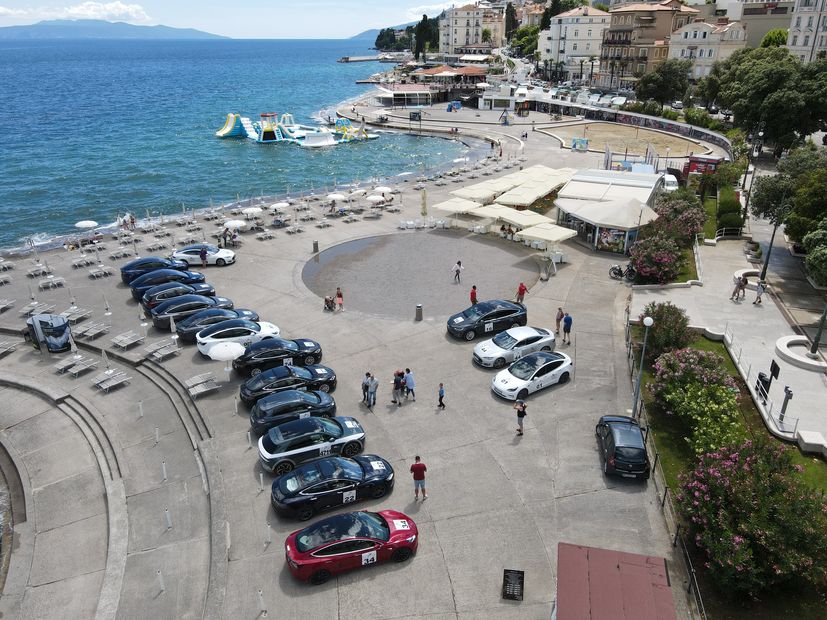 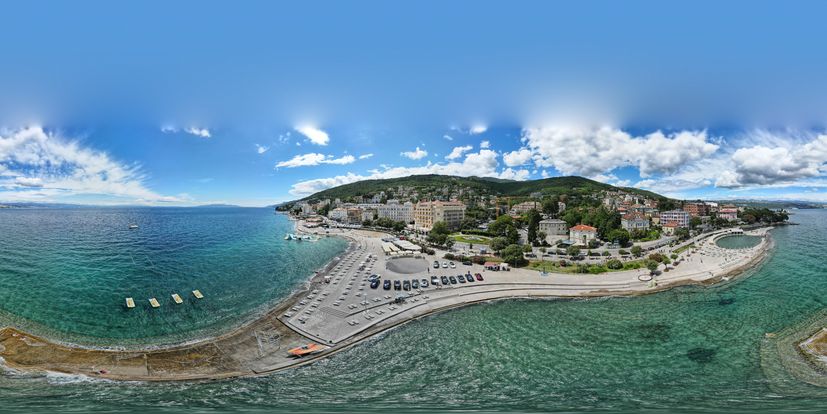 “This year, on the 880 km long route that passed through panoramic roads through five counties, 4 National Parks and 15 cities, we showed the participants the best that Croatia as a tourist destination has to offer from natural beauty, cultural heritage and wine / gastronomic experiences. It is a pleasure that this year we had the opportunity to host the rally for new participants who have never visited Croatia before,” organisers said. 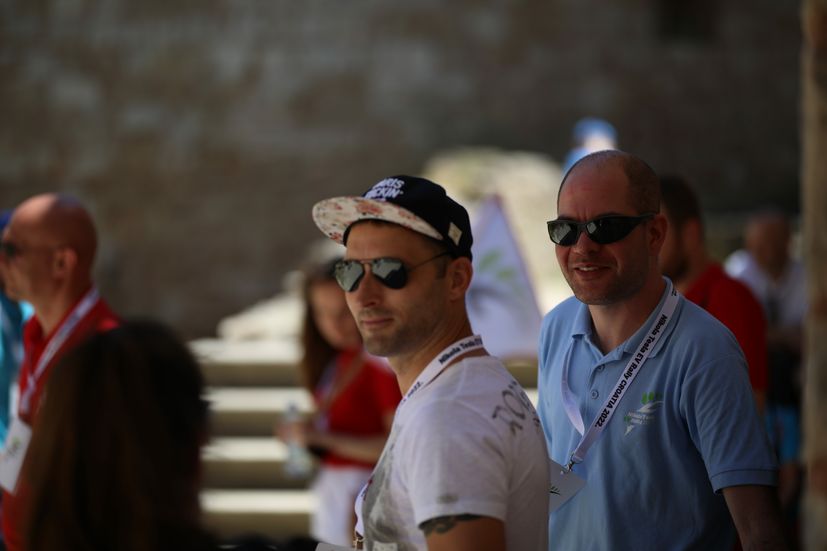 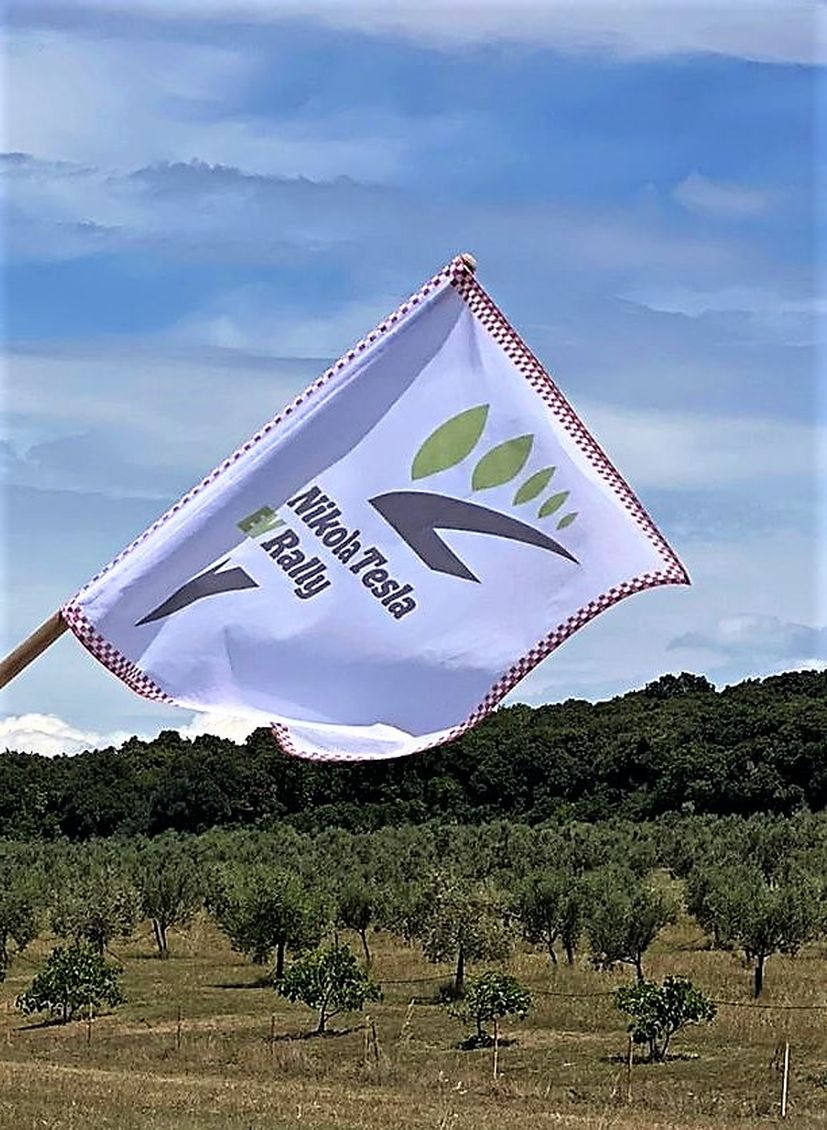 This unique “e-luxury” tour, which for the ninth year in a row successfully combines “e-mobility and tourism” has become a recognisable brand throughout Europe and beyond and promotes Croatia as an “e-mobility friendly” tourist destination and is a great example of a project that promotes sustainable tourism. 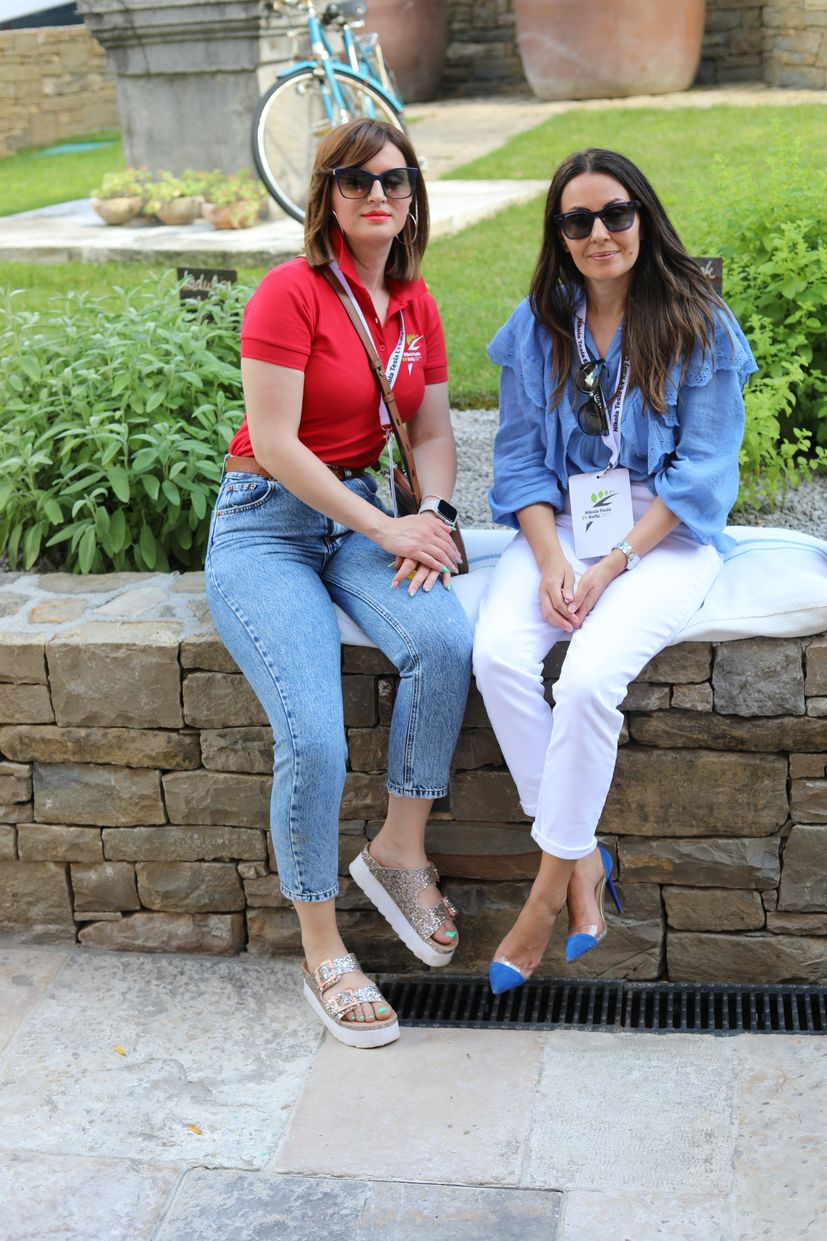 Next year, the rally will celebrate its 10th anniversary, and a jubilee edition is already being prepared, which will last as long as 10 instead of the usual 7 days and will be spectacular, organisers Tina and Igor Kolovrat revealed. 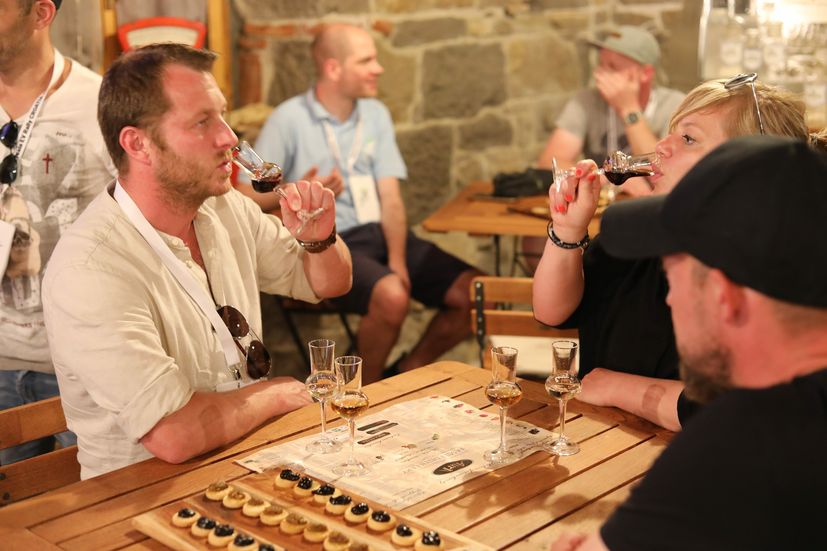 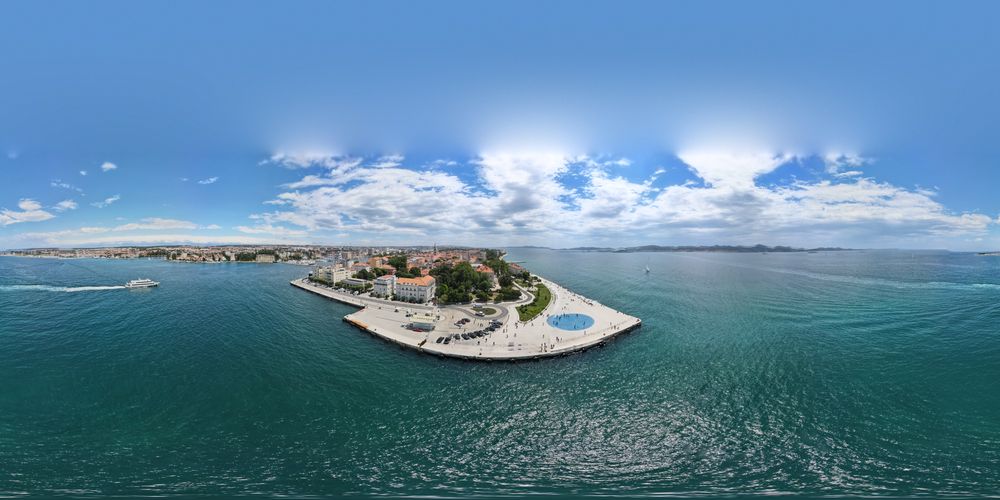