The 31-year-old winger suffered an ankle injury whilst training with his club Bayern Munich this week and was forced to undergo surgery after he was revealed that he suffered a fracture of the outer ankle.

After the operation last night, Perisic shared photos from his hospital bed with emojis to suggest everything was well. 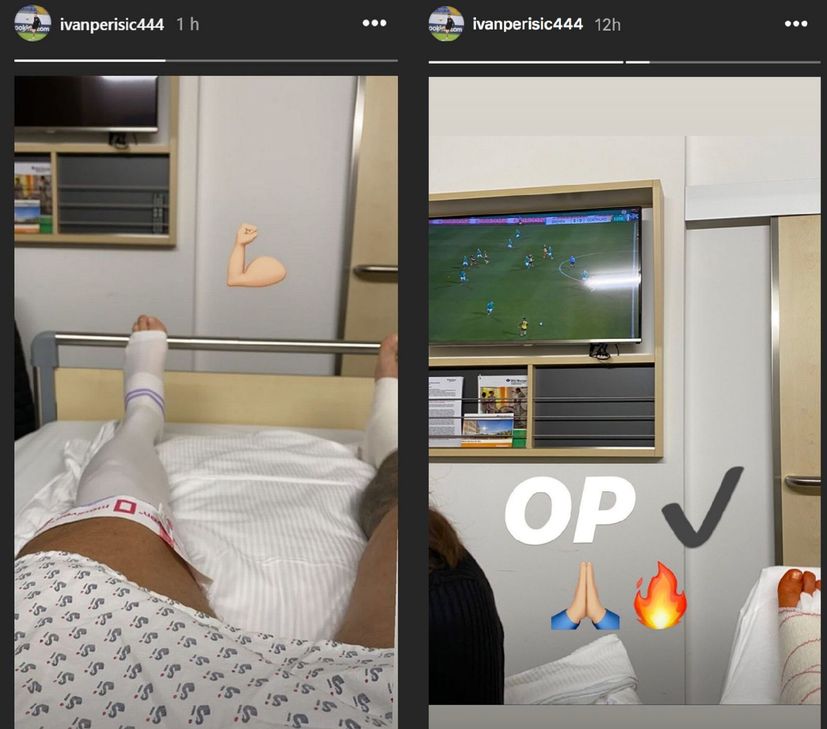 On Wednesday, the Croatian Football Federation said that the operation had gone well and wished his the speedy recovery.

Bayern coach Hansi Flick said missing Perisic would be a blow for the club.

“This is not a good time for us because Ivan was in very good shape and his dynamism and experience contributed a lot for us,” Flick said.

Perisic is not expected to be able to start training again until mid-March and will not likely be able to play for six to eight weeks. This means he will most likely miss Croatia’s first Euro 2020 friendlies which will be played at the end of next month.

The Croatian has scored 4 goals in 15 appearances for Bayern Munich since joining the club last year. He has scored 26 goals for Croatia in 88 appearances.