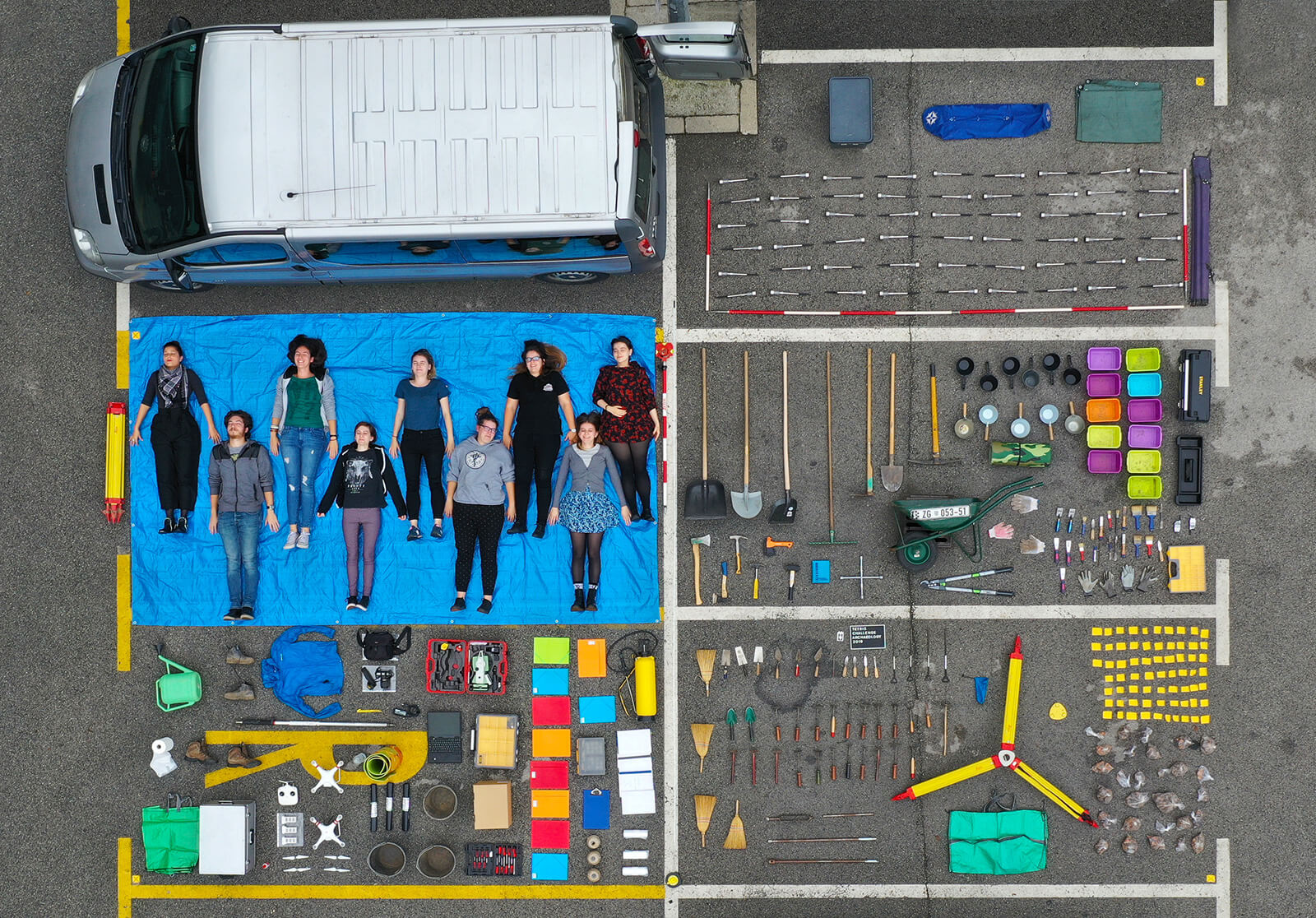 ZAGREB, 17 October 2019 – Emergency service workers all over the world are laying out their equipment in the latest Tetris Challenge trend sweeping the internet.

The Tetris Challenge started in Zurich, Switzerland last month when local police published a photo on social media of two officers lying on the ground, surrounded by the contents of their vehicle. The challenge spread quickly with police, paramedics and fireman joining in from all over the globe by posting similar overhead images on social media with the equipment laid out in geometric patterns.

The Tetris Challenge is a nod to the popular tile-matching puzzle video game Tetris and highlights the often chaotic nature of working in the emergency services. The Zagreb Fire Department (Grič 352 – Jankomir station) were first to join the challenge and their image quickly went viral on Facebook. 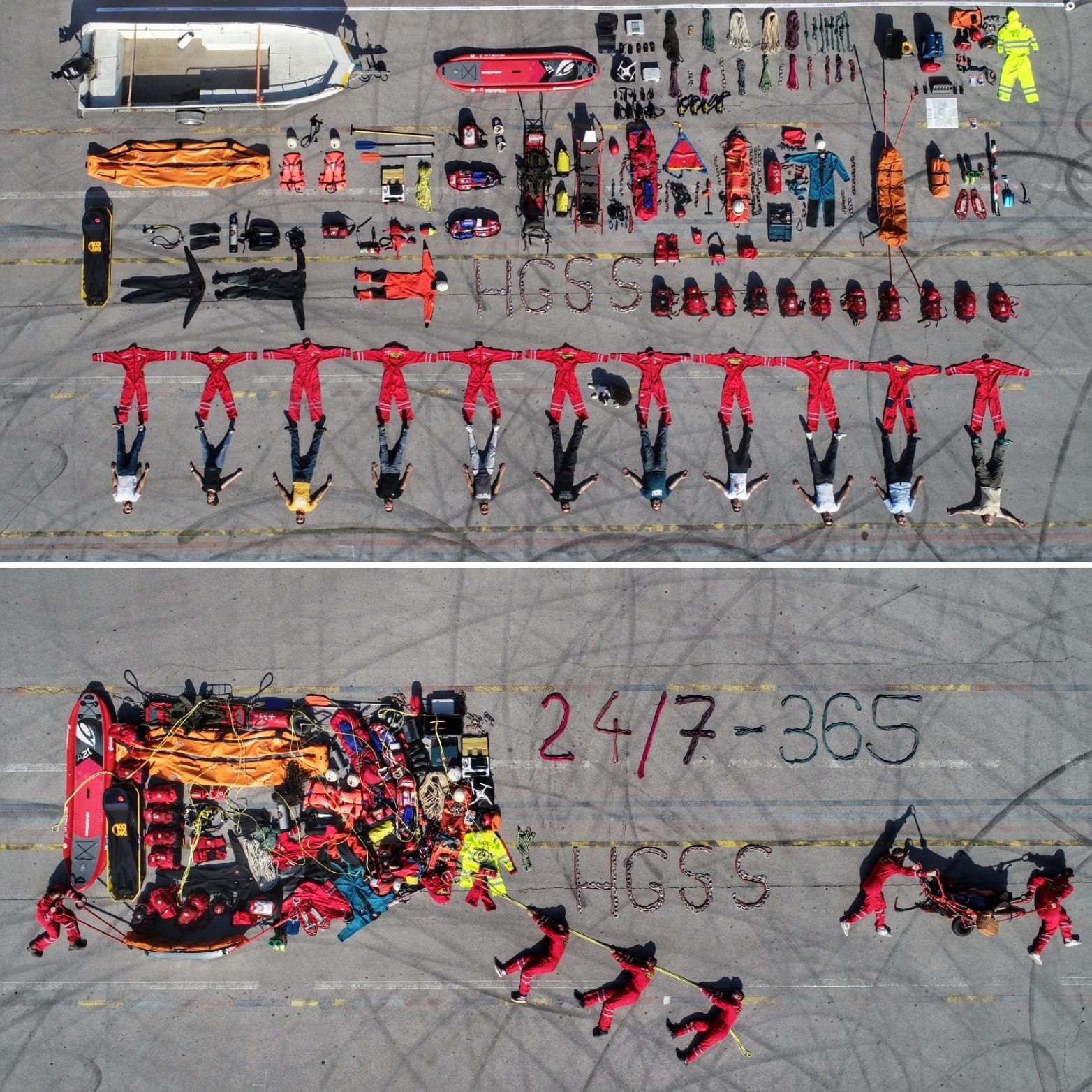 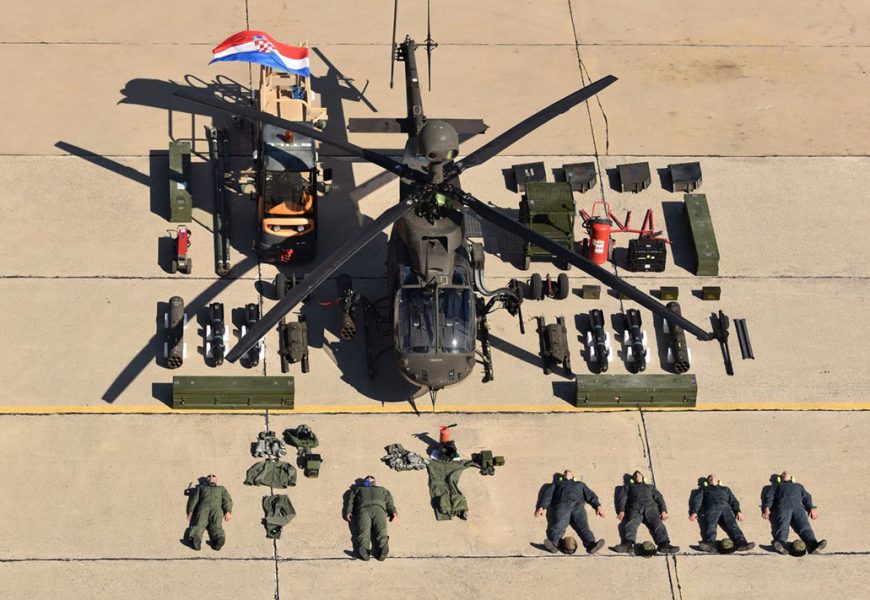 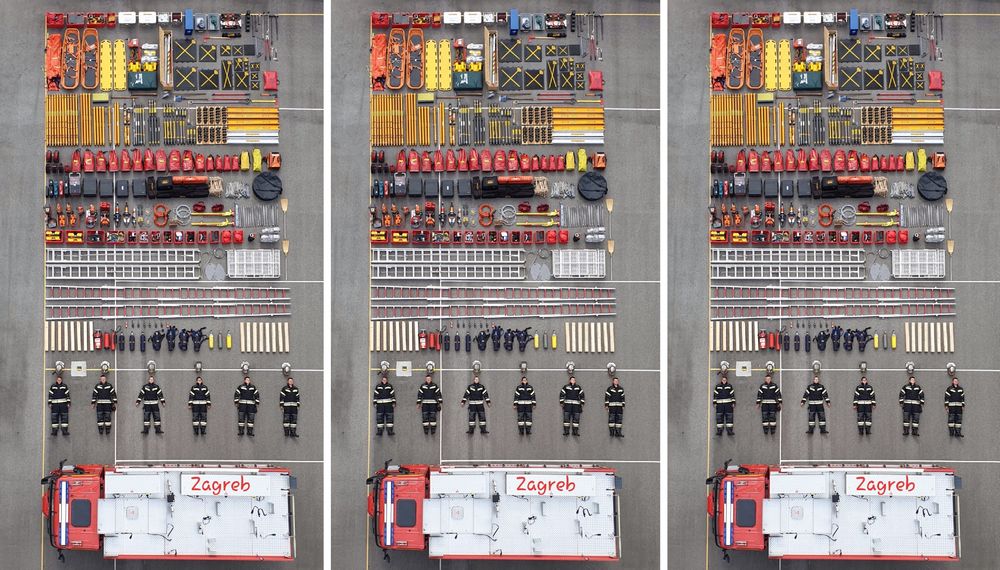 It was not only first responders who have taken up the challenge with the archaeology team Gorjani Kremenjača from the Faculty of Philosophy in Zagreb joining the challenge.

“We are not first responders, but we do rescue heritage,” they said, posting a photo showing their equipment and most valuable asset – their students.