Home » News » Phenomenal success for Croatia at the Informatics Olympiad 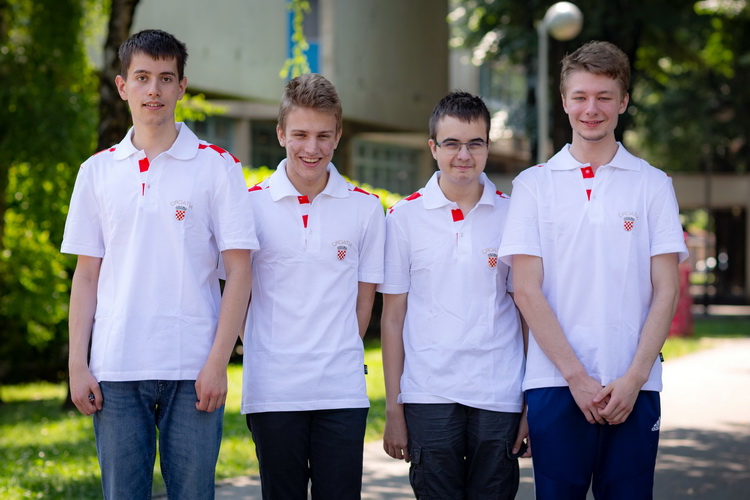 One of the gold medal winners, Dorijan Lendvaj, won the most points in the overall standings and thus became the absolute winner of the competition, the Croatian Informatics Association said. 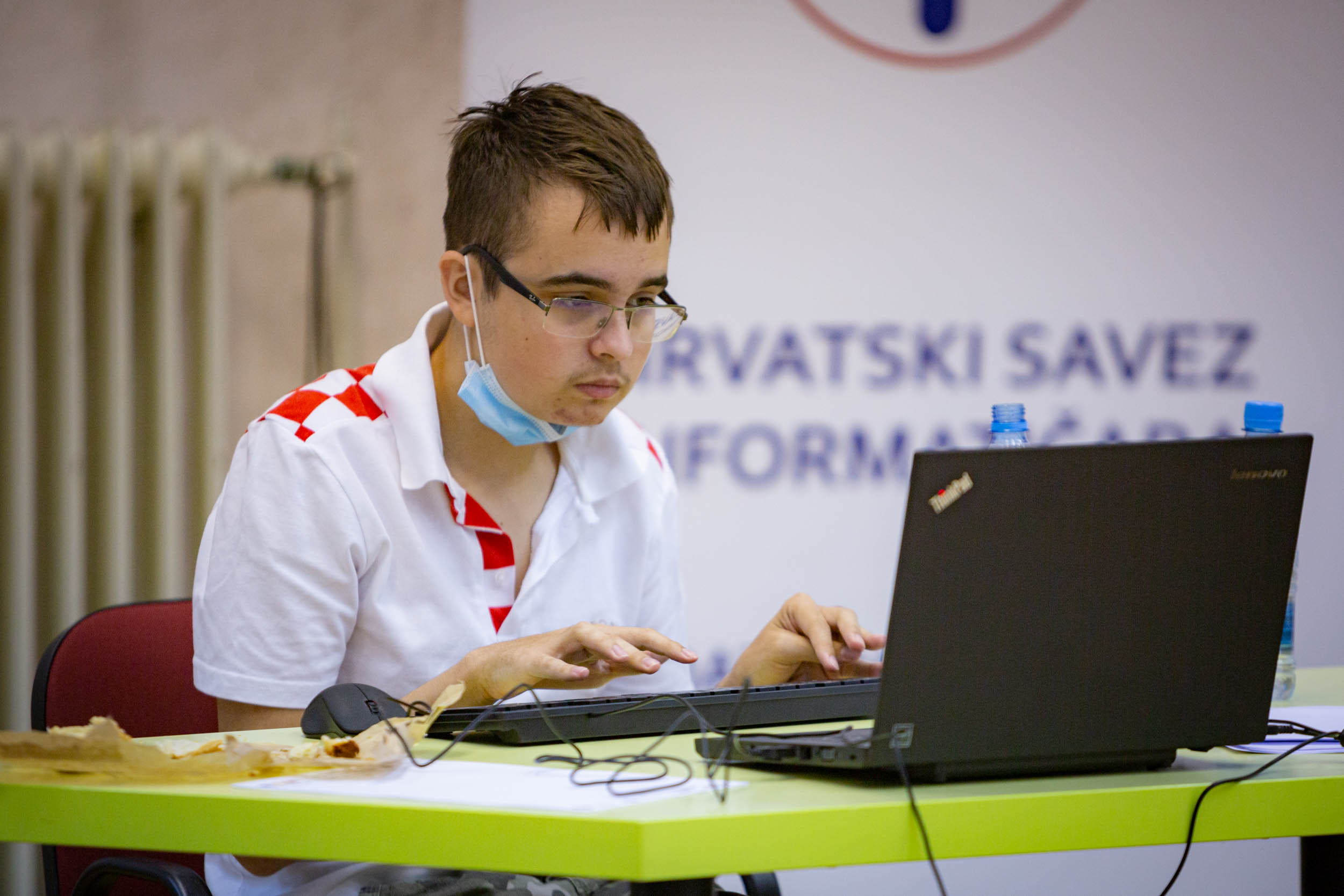 Croatia was represented at this competition by two teams composed of a total of eight high school students who were selected as they had the the best results at the Croatian Informatics Olympiad.