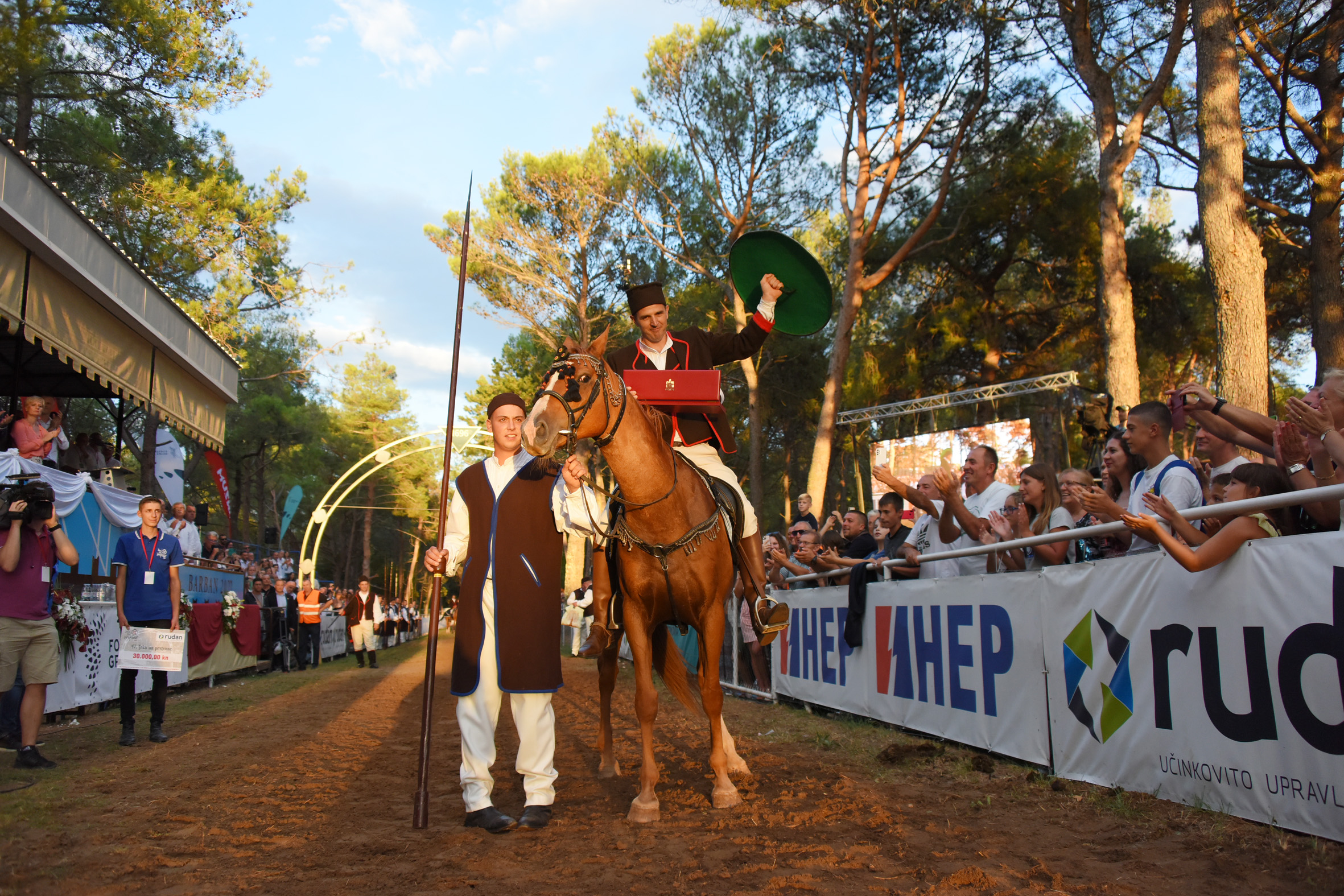 ZAGREB, 22 Aug (Hina) – Petar Benčić, a Croatian stuntman and the owner of a family-run farm in Žminj, on Sunday won the 47th edition of the lancing tournament “Prstenac Race”.

This has been the second time for Benčić to win this traditional tournament which is held every year on the third weekend in August, after he claimed the title in 2019.

After the race, Benčić was presented with the “Prstenac Bird” award and the €4,000 reward.

The tournament is held under the auspices of Croatia’s President. 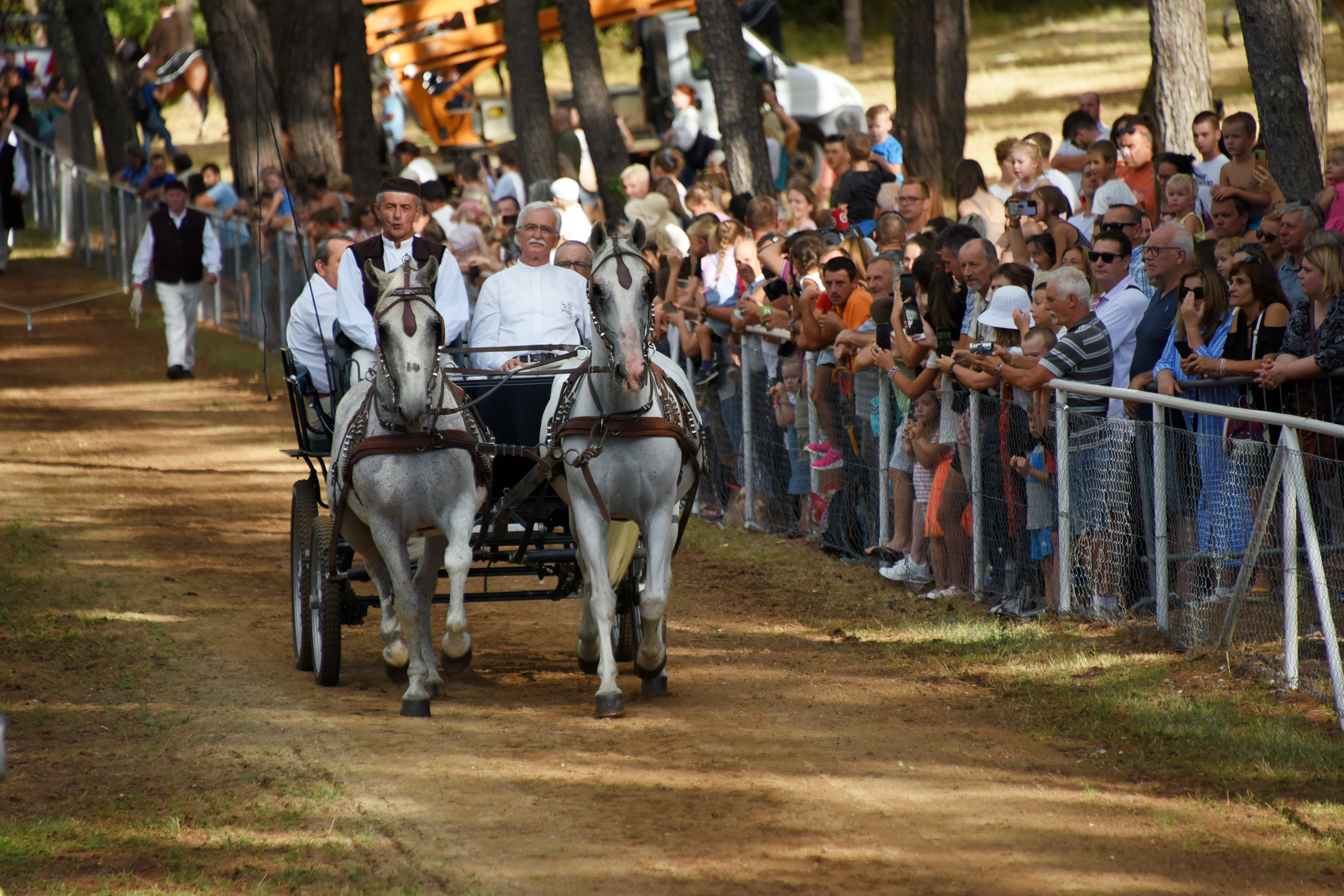 Milanović, who officially opened the final race, said that this tournament as well as Sinj’s Alka lancing tournament are not only a tourist attraction but they are “the Croatian story” and the occasions for local folk to gather.

“This is an occasion for us to gather, to promote the tradition in the Croatian Istria, this is a combination of history, modernity and business talent and the talent to bring together people who feel well here,” Milanović said in his opening speech at the start of the 47th edition of the tournament. 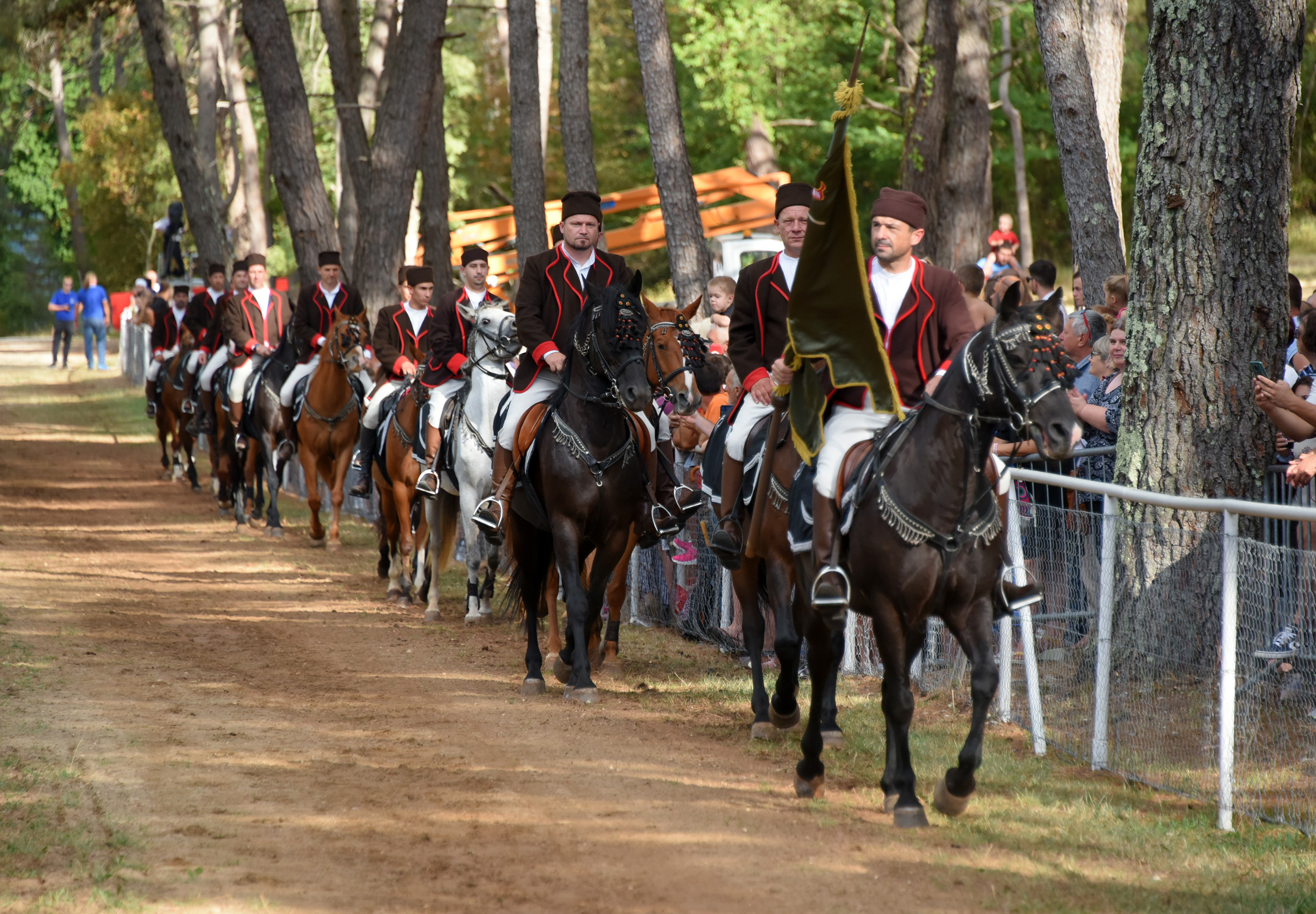 Referring to the war in Ukraine, the president said that “a complicated autumn lies ahead of us.” This crisis will not be over yet, he said calling on big powers– Russia and the USA — to reach agreement on how to “stop the horrors we are watching”.

Milanović said that the developments concerning the war also impact our lives in the next year, including the plans for next summer and events such as Prstenac Race in Istria as “a gem in the open Europe”. 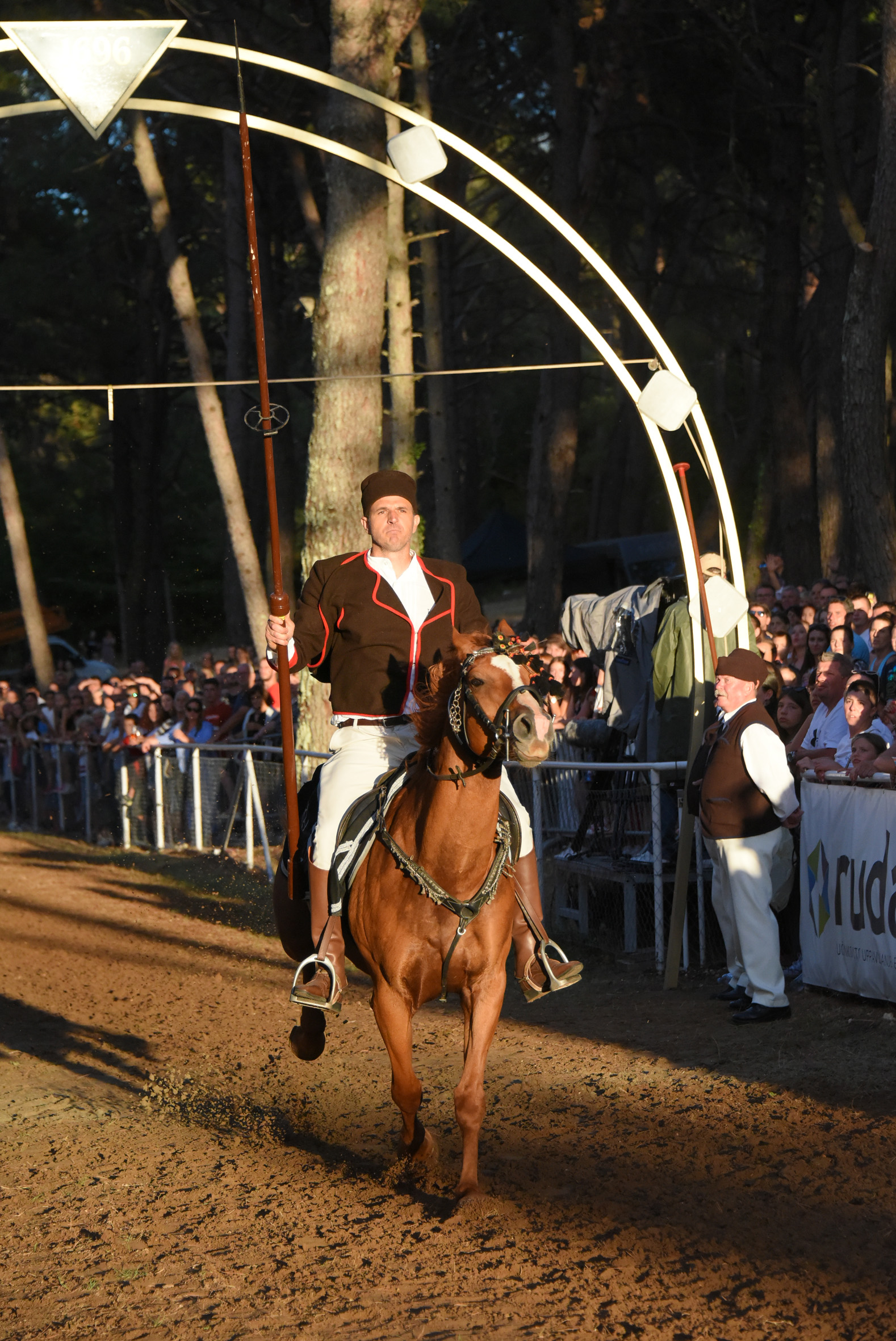 Parliament Speaker Gordan Jandroković also held a speech before the start of the final race and thanked the organisers for holding this tournament and preserving the identity of Barban, Istria and Croatia, as “we are in the challenging times, the times of globalisation and great crises, when it is important to be aware of oneself and preserve one’s own identity, history, tradition and culture.” 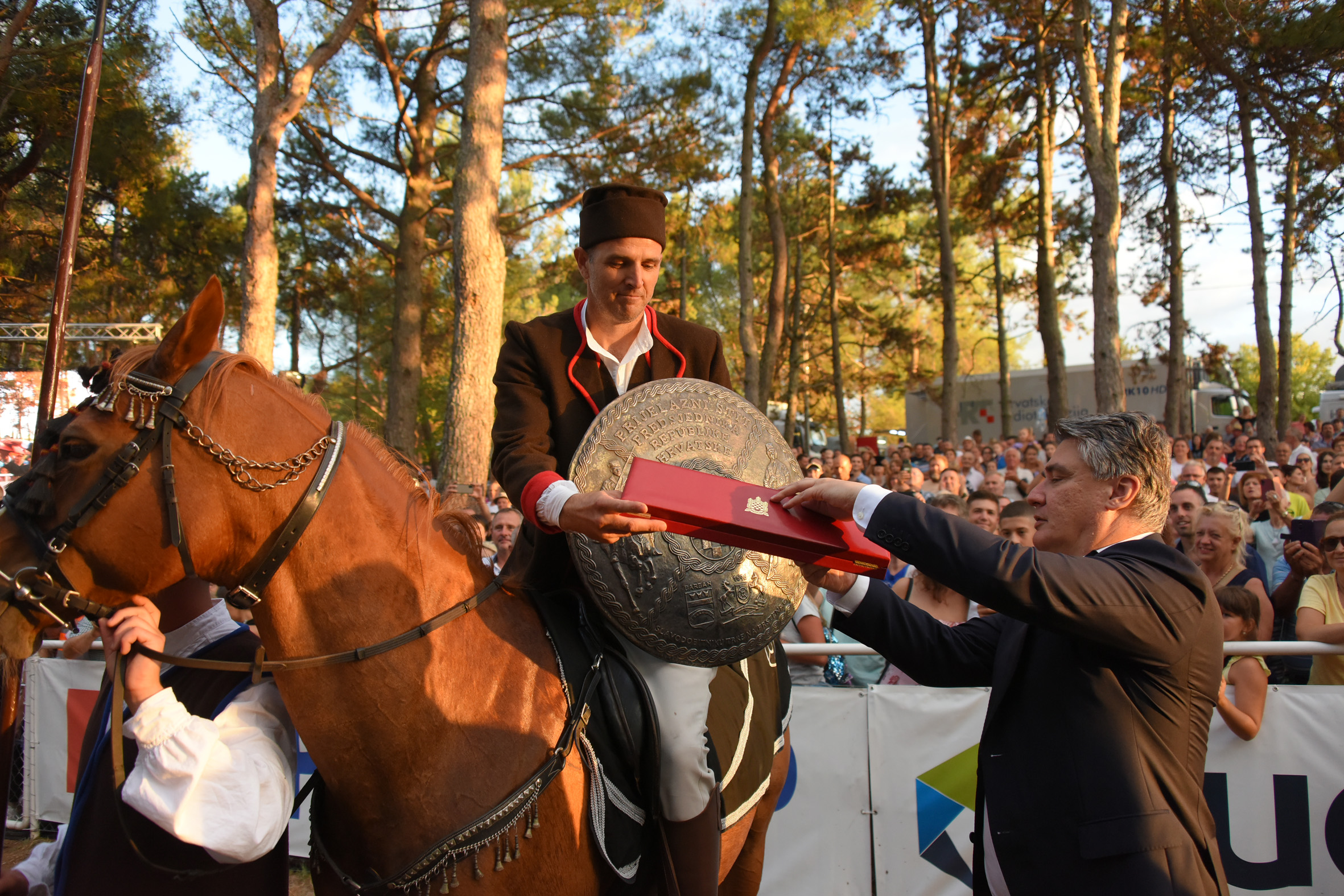 This race connects our tradition, history and culture and the modern things which are necessary for our tourist industry, said Jandroković.

Tourism and Sports Minister Nikolina Brnjac, who addressed the event as Prime Minister Andrej Plenković’s envoy, said that the cabinet supported this tournament as an example of the preservation of cultural heritage, more than 300 years old. 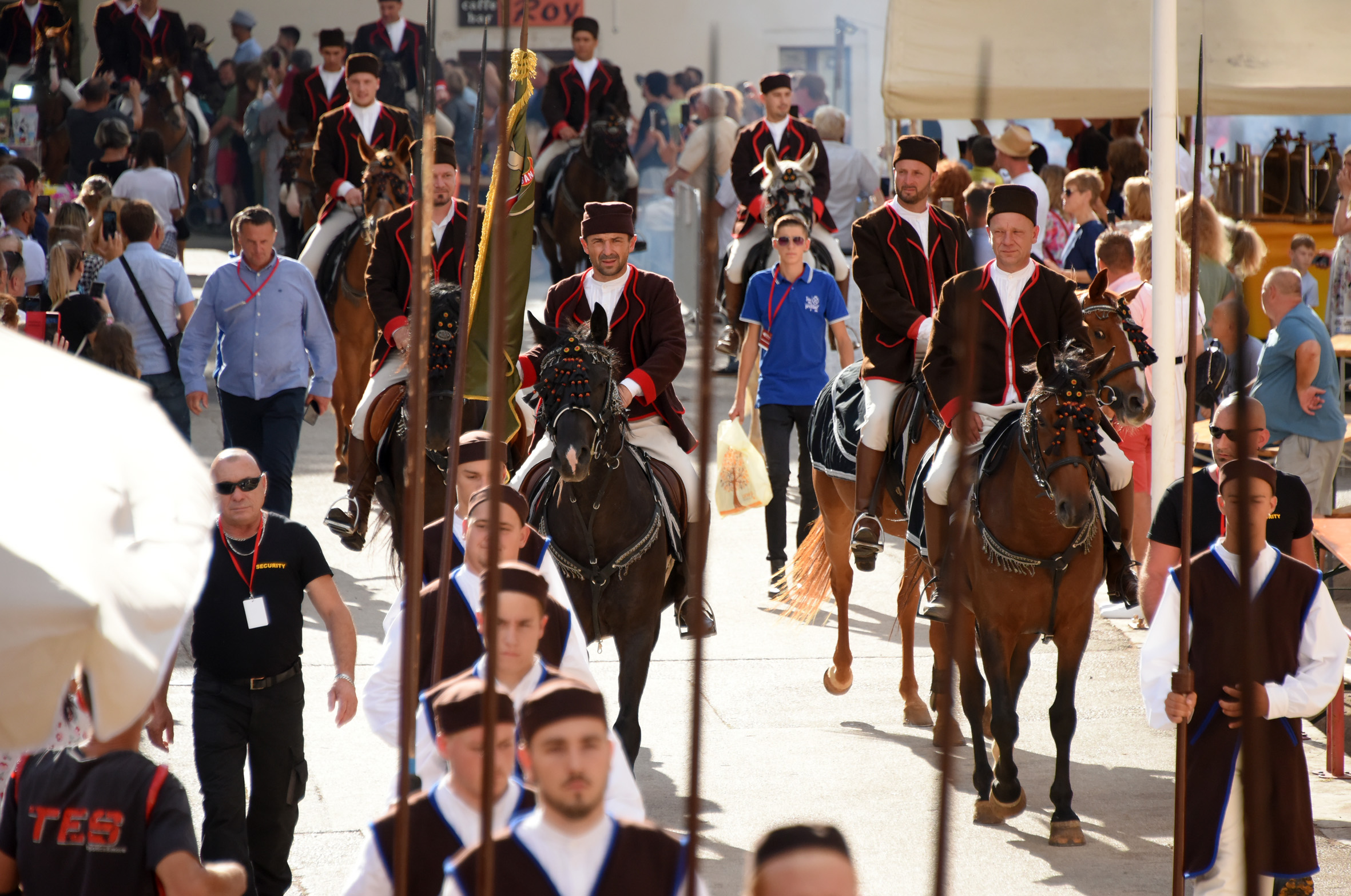 First mentioned in 1696 and revived by the town of Barban in 1976, the Prstenac Race is held every year on the third weekend in August. The lancing tournament features 16 horsemen dressed in Istrian folk costumes, and they must cross a 150 metre track on horseback in 12 seconds and hit the “prstenac” iron ring with a spear. 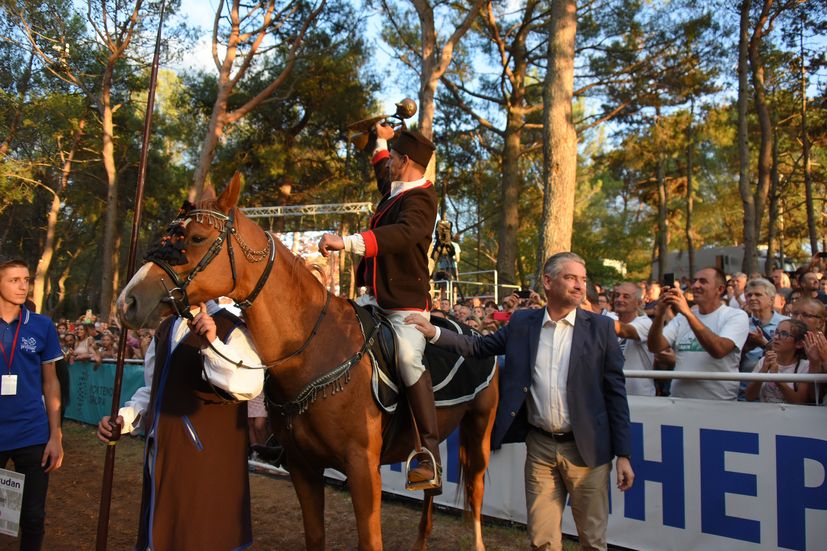