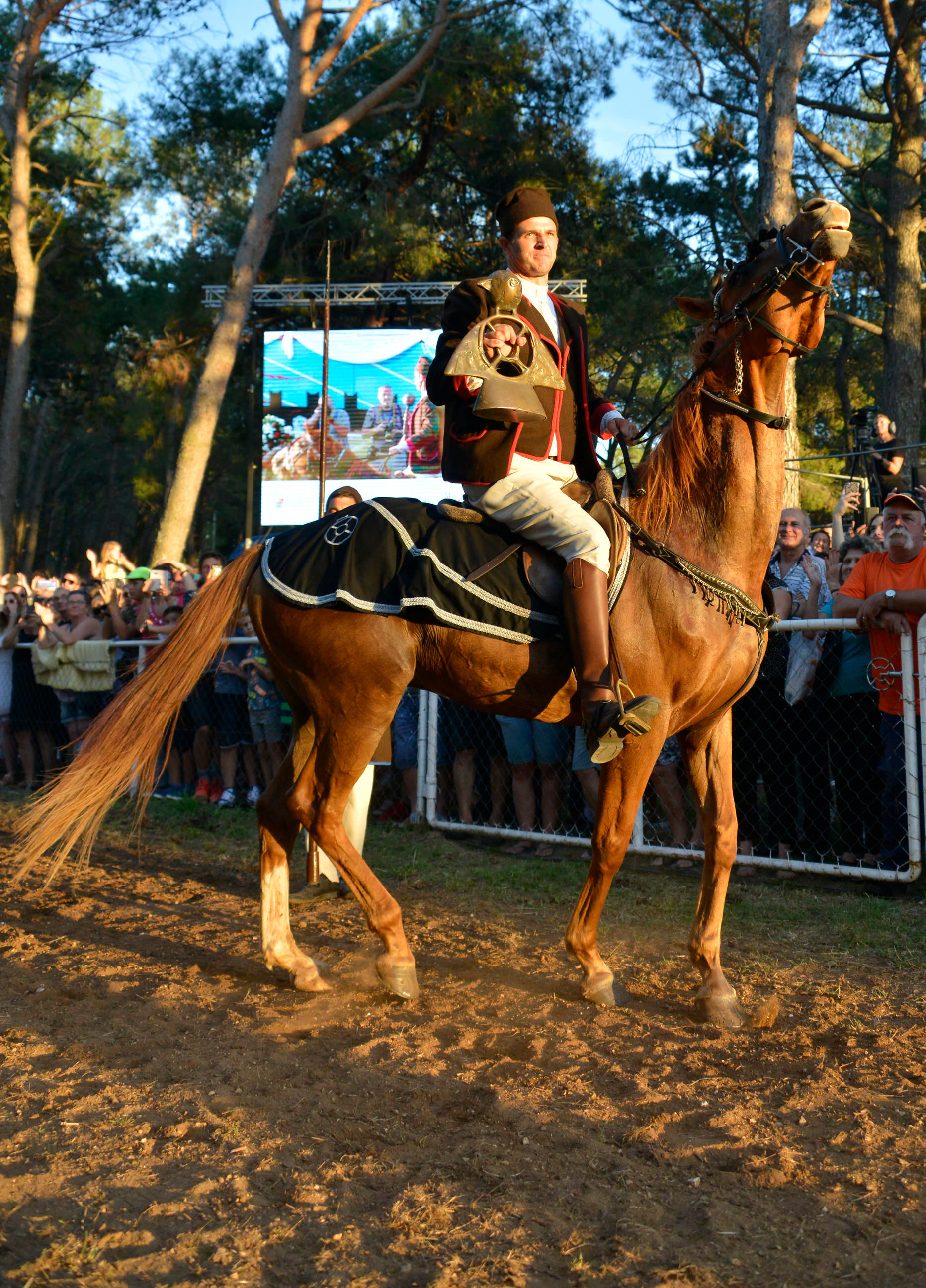 ZAGREB, Aug 19 (Hina) – Petar Bencic was the winner of the 44th edition of the Prstenac Race, which was held in the municipality of Barban, Istria, on Sunday.

In attendance at the final race of this three-day event were top state officials, including President Kolinda Grabar-Kitarovic, and Prime Minister Andrej Plenkovic. 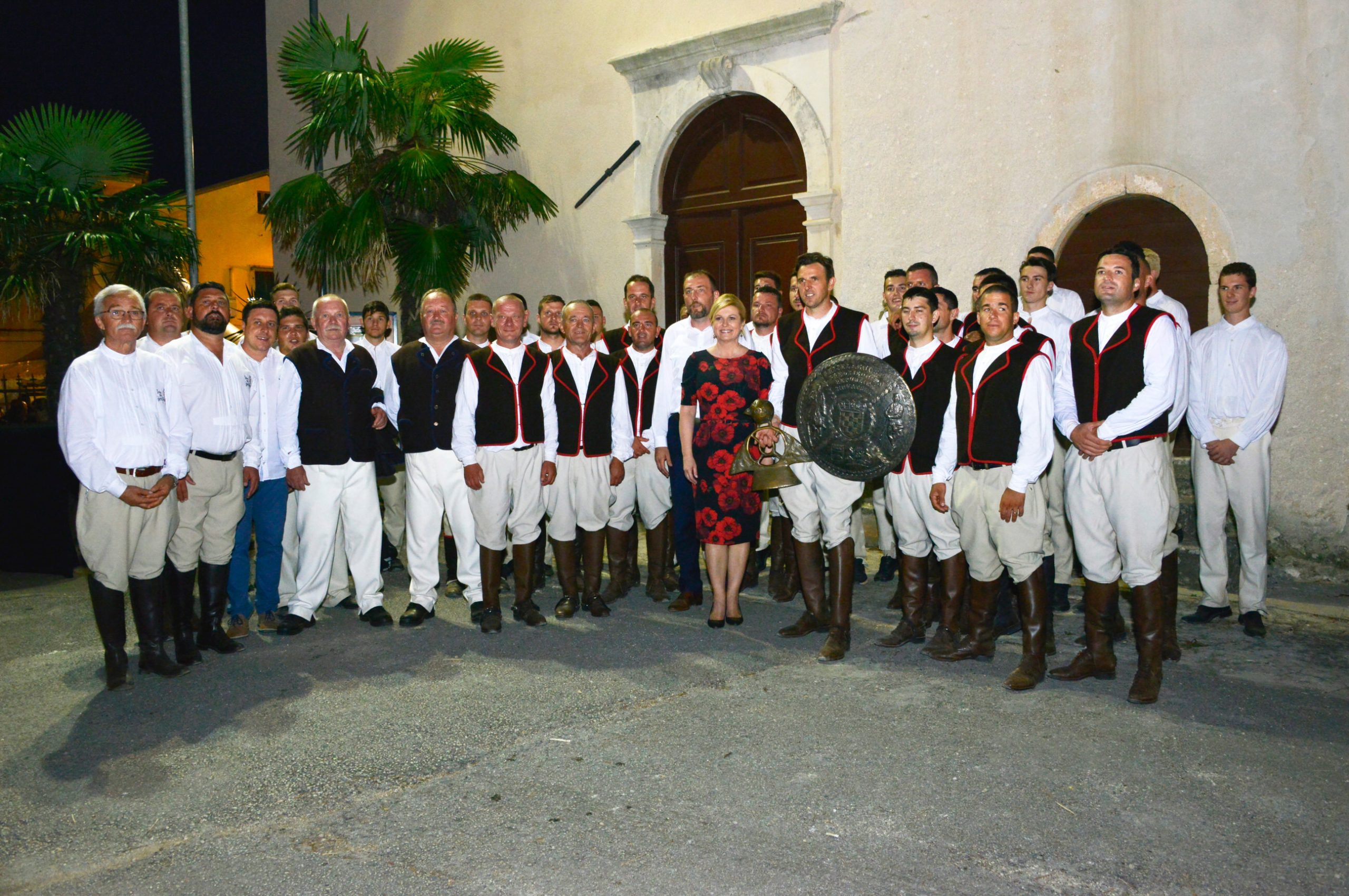 During her address at the start of the race, President Grabar-Kitarovic said that this reenacted medieval tournament presents the knightliness and pride of the Croatian man of Istria.

She underscored that the Prstenac race signifies all values of Istria.

During his tour of the town of Braban before the race, Plenkovic said that the tournament was proof of wealthy cultural heritage of Istria and Croatia. 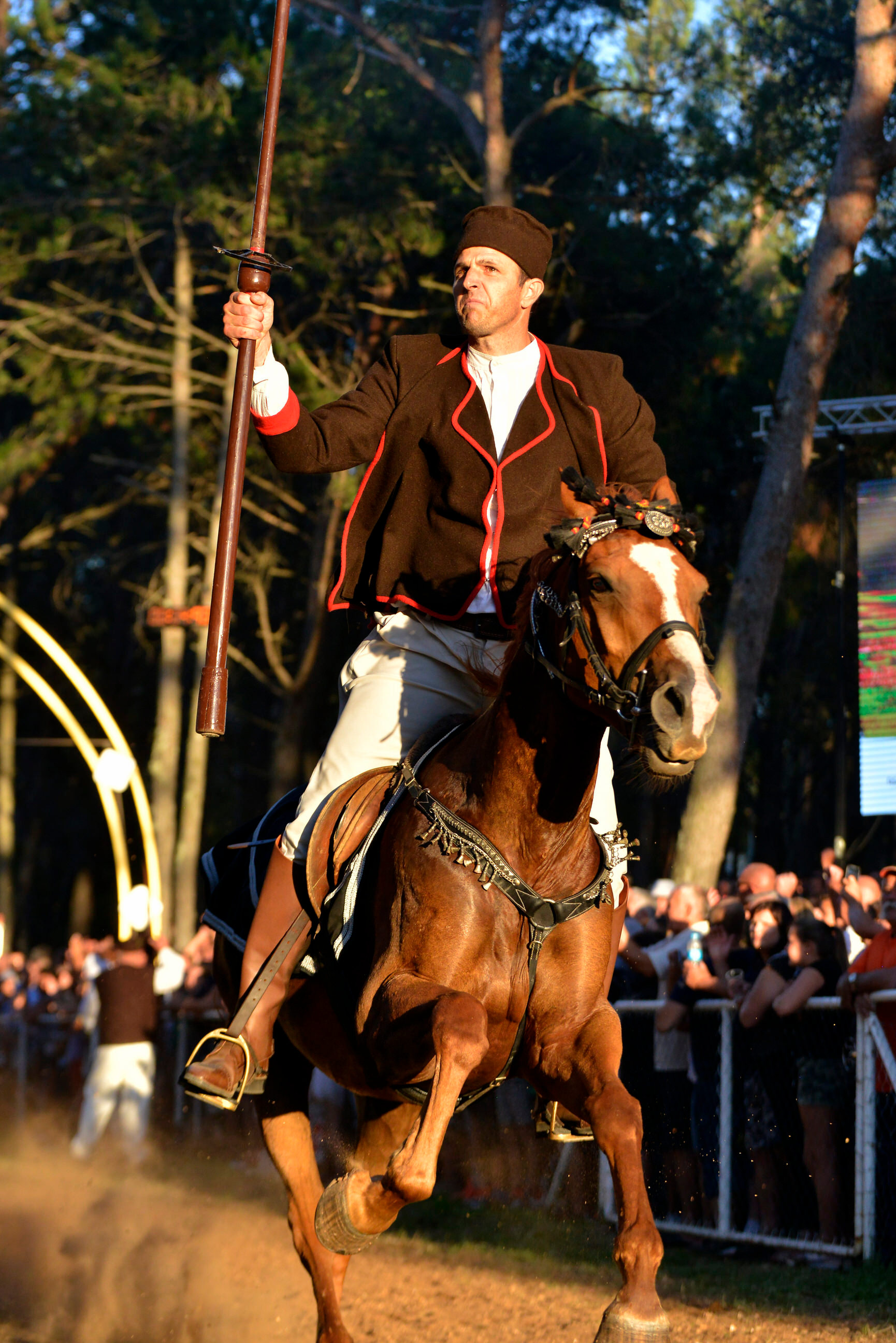 First mentioned in 1696 and revived by the town of Barban in 1976, the Prstenac Race is held every year on the third Sunday in August. The race features horsemen dressed in Istrian folk costumes, and they must cross a 150 metre track on horseback in 12 seconds and hit the prstenac iron ring with a spear. 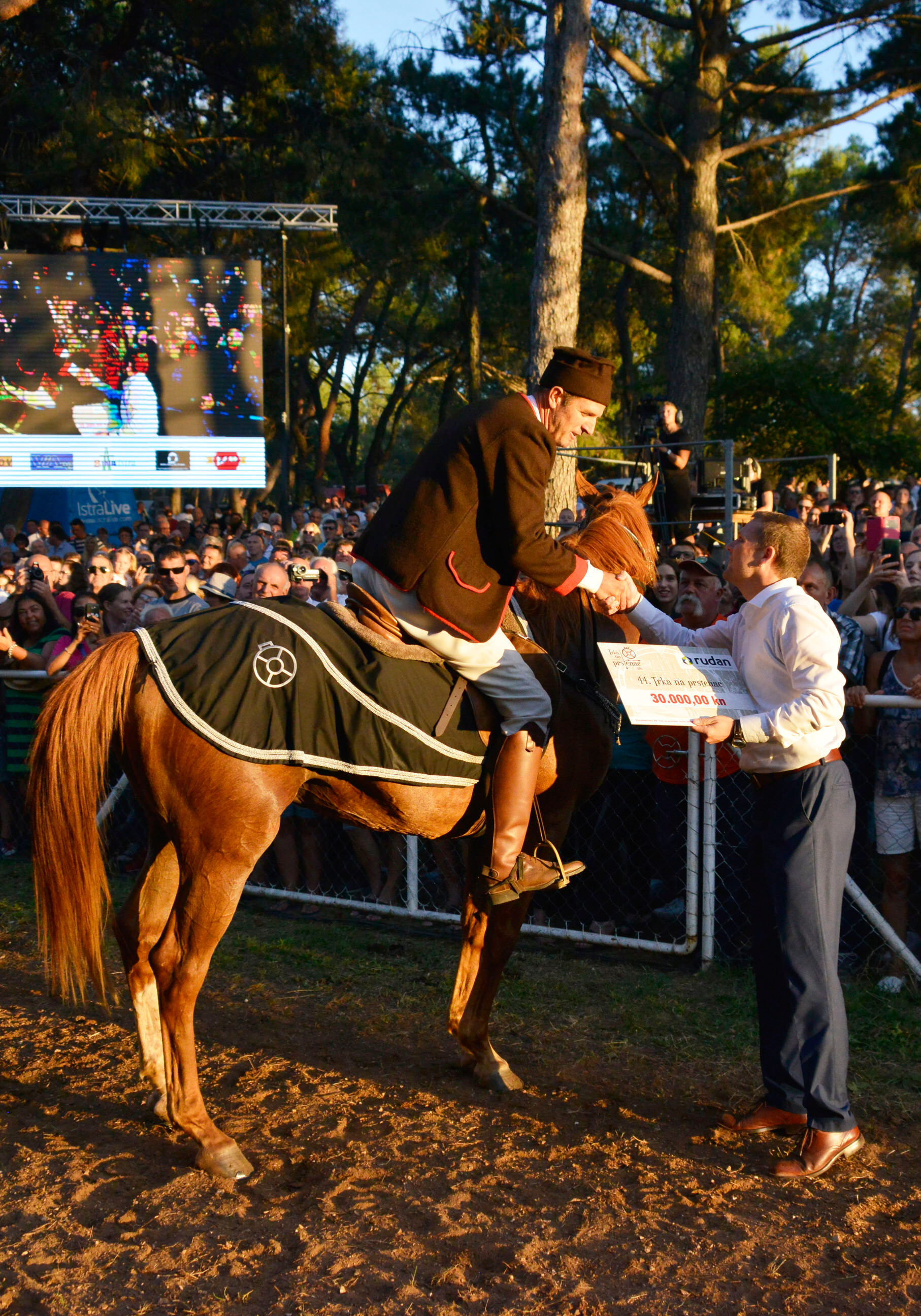 Plenkovic and State Assets Minister Mario Banozic on Sunday presented Barban municipal head Dalibor Paus with the grant deed on transferring the state ownership of the site where the racecourse for the Prstenac Race medieval jousting tournament is located to the local authorities.