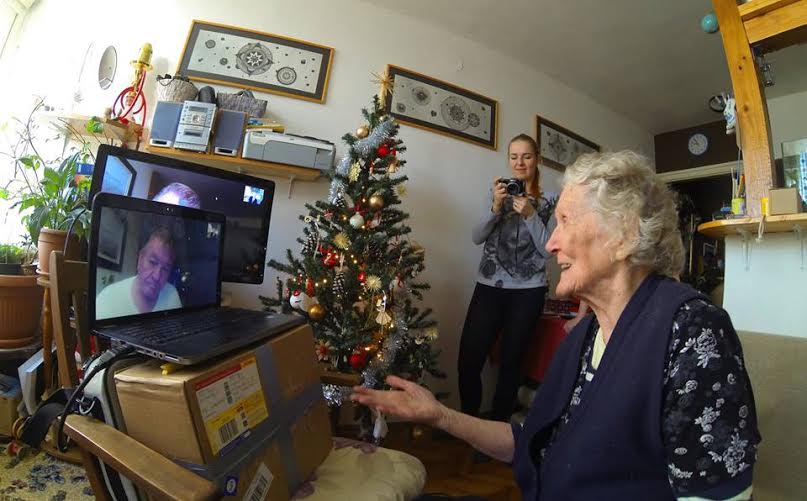 A fantastic story from central Croatia: A mother gets the perfect Christmas gift when she sees her son again for the first time in 60 years…

The last time 92-year-old Jela Šolić, who lives in the central Croatian town of Hrvatska Kostajnica, saw her son Danko was 60 years ago, when as a 6-year-old boy he left Croatia with his father and headed to Canada.

Jela’s husband had fled the country in the 1950s for political reasons, taking one of their sons, Danko, with him.

“It was emotionally hard on baka Jela when they left. She says that he fled the country and took Danko with him without he really having a say or being able to stop him. Her other son, my father, stayed behind,” Jela’s grandson Daniel Pavlić told Croatia Week. 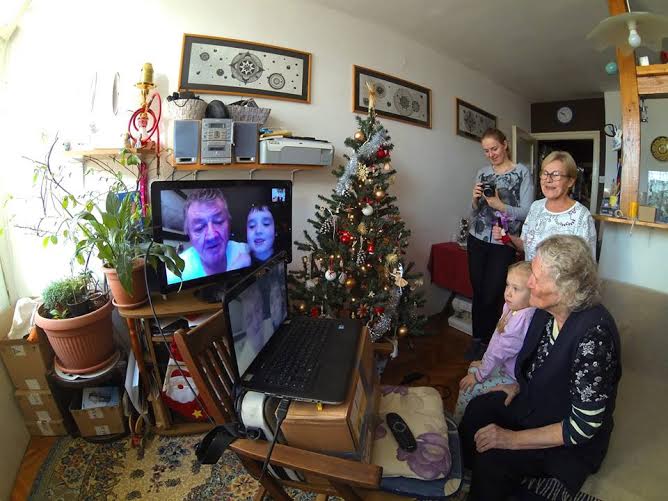 Mother and son ‘face to face’ again after 60 years

The years passed by and the Pavlić’s lost contact. Although the family back in Croatia knew that Danko was in Canada, they were not sure whereabouts. There was a twist however when the family came across a Facebook group titled ‘So you know you’re a Pavlic’.

“I finally found that Danko was married and living with his wife and family in Vancouver. I then got in touch with his daughter,” Daniel explains.

Danko was excited to hear the news and wanted to see his mother again after 60 years, at least via Skype. After 60 years it finally happened yesterday on Christmas Eve as mother and son were finally reunited.

Danko, who spoke to his mother on Skype last night, plans to come and see his mother in the flesh in Croatia in June when she will celebrate her 93rd birthday.

Danko and his mother on Skype on Christmas Eve

Thanks to Daniel Pavlić, who is the Head of the Film Centre at the Kristalna Kocka Vedrine Culture Society in Sisak, for this lovely Christmas story. Daniel is planning to make a documentary film based on this story and baka Jela’s life.