The breakthrough of the 2,467-metre-long Debeli Brijeg tunnel has been completed 74 days before the deadline.

Debeli Brijeg is the longest tunnel within the project “Road connection with southern Dalmatia” and is located on the second section of the access roads to the Peljesac Bridge. It is one of the most complex facilities in the project being implemented by Croatian Roads.

Works on breaking the tunnel began on April 7 this year and, despite the pandemic, contractors Strabag has finished the job  74 days before the deadline which was set for February 28 next year, according to a statement from Croatian Roads on Wednesday.

An average of 100 people a day worked on the breaking through of the tunnel. 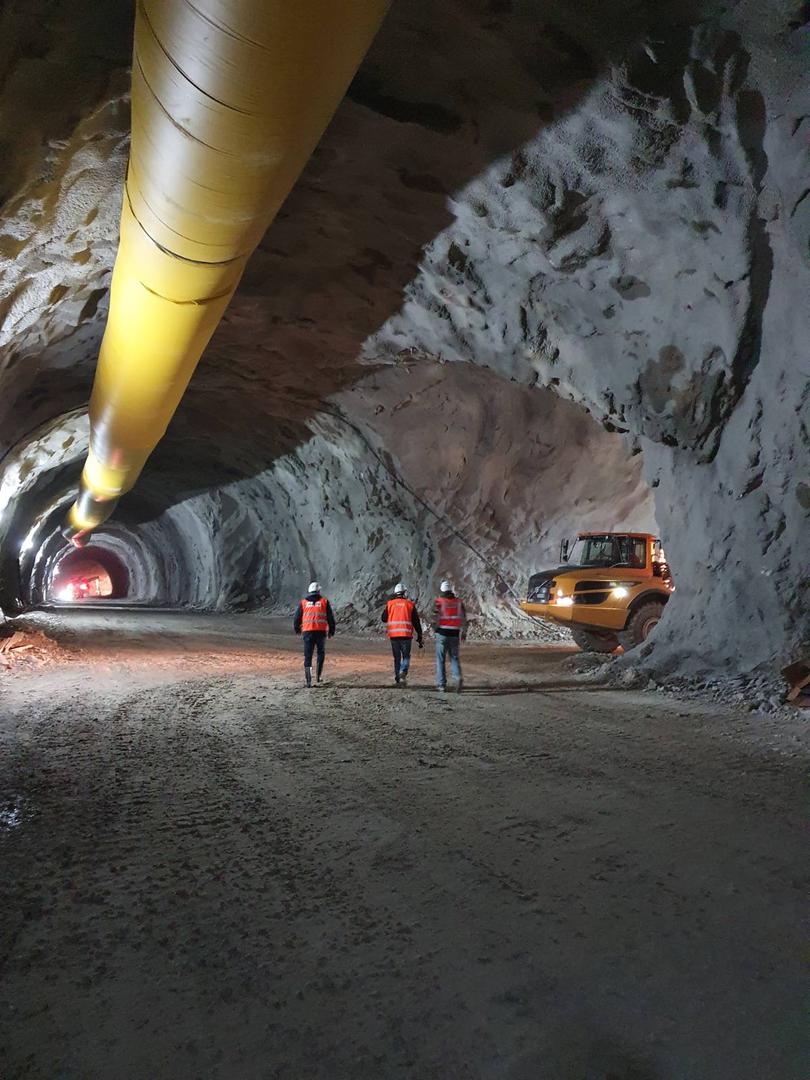 The tunnel was built according to the new Austrian tunnel method NATM, which includes the latest engineering and technological trends, and in addition to the main tunnel pipe has a service with which it is connected to nine pedestrian and two transverse passages for emergency vehicles.

“We often talk about the Peljesac Bridge, so citizens may not be aware of how demanding the part across the peninsula is, and only this tunnel that was broken today is the fifth-longest tunnel in Croatia,” said Croatian Roads CEO Josip Skoric.

“Breaking through the tunnel gives us great pleasure because we started the works in the middle of the lockdown in early April and successfully faced all the challenges brought by the pandemic and achieved the set goals long before the deadline,” he added. 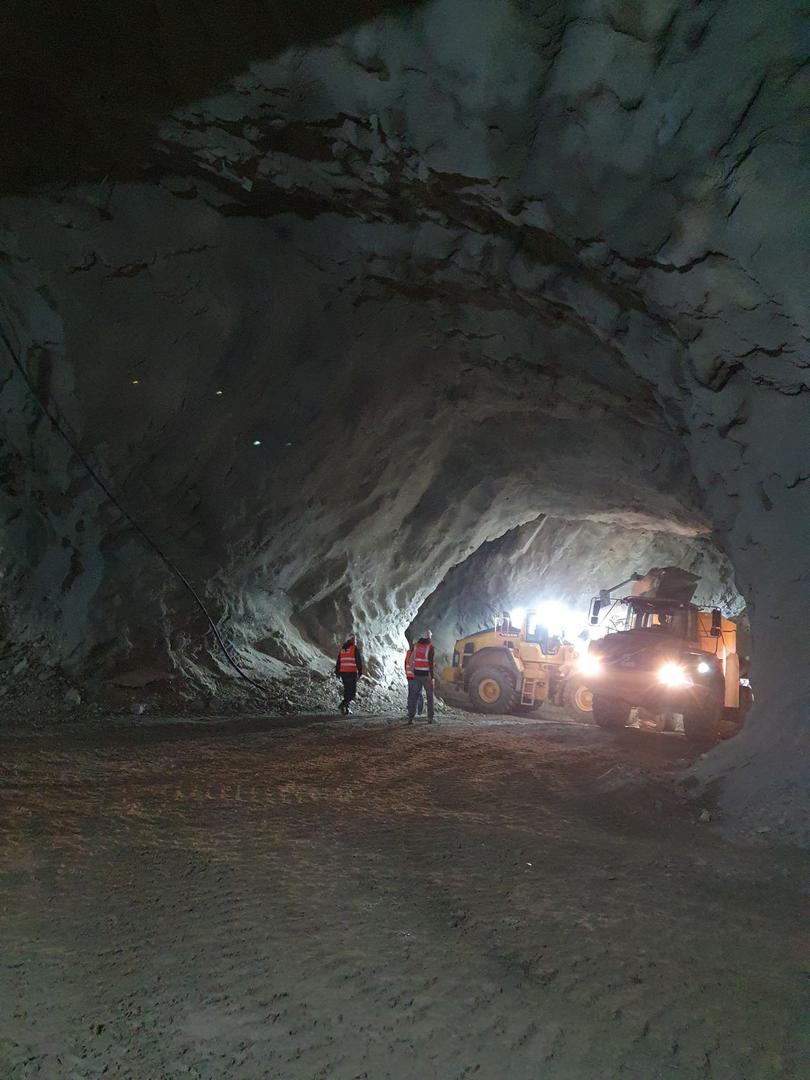 “The realisation of the excavation and penetration of this tunnel was special, not only because of the importance of the whole project for the traffic connection of Croatia but also because of all the additional efforts we invested in organising the smooth operation of the construction site in the new circumstances,” said Strabag director Veljko Nizetic. 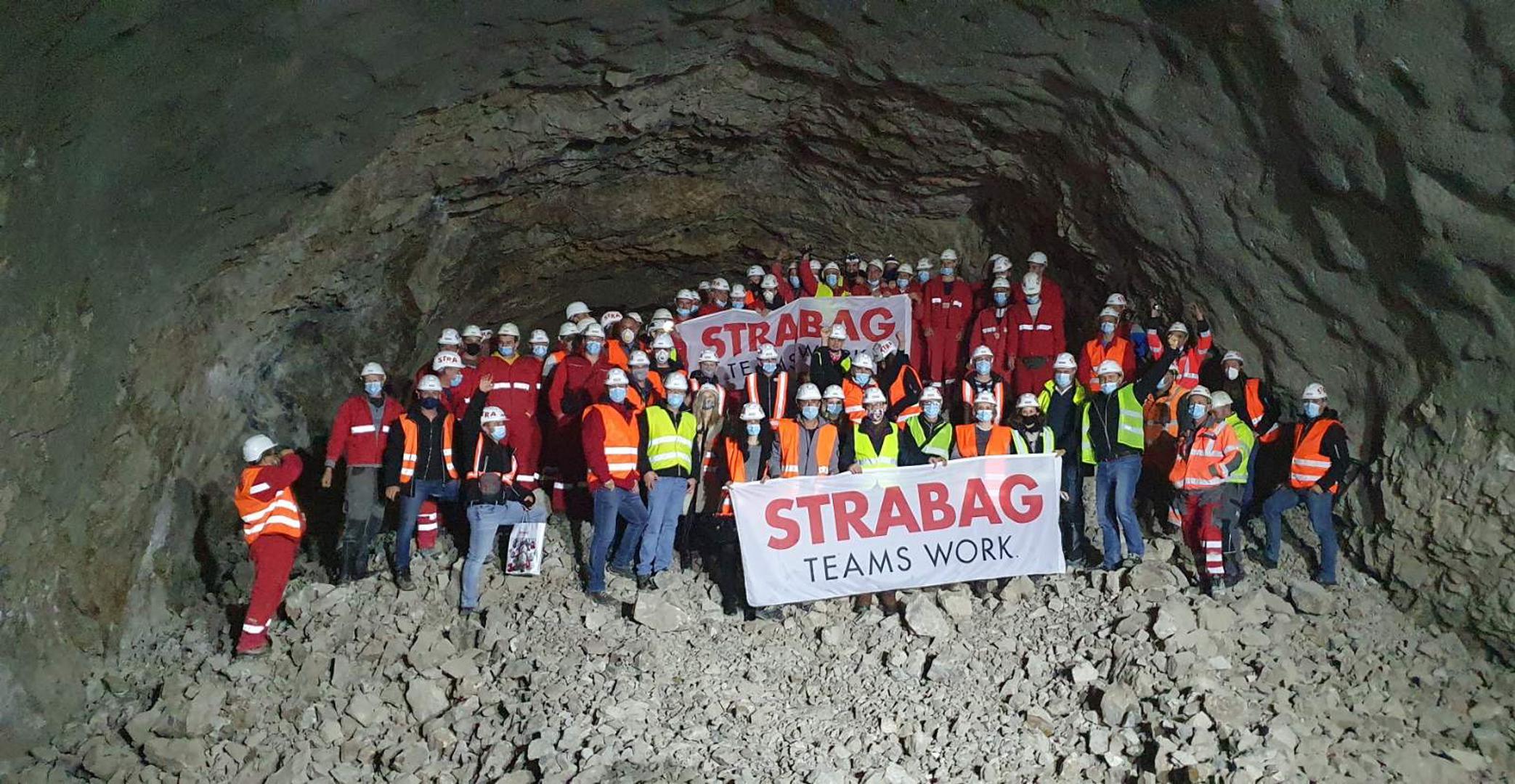 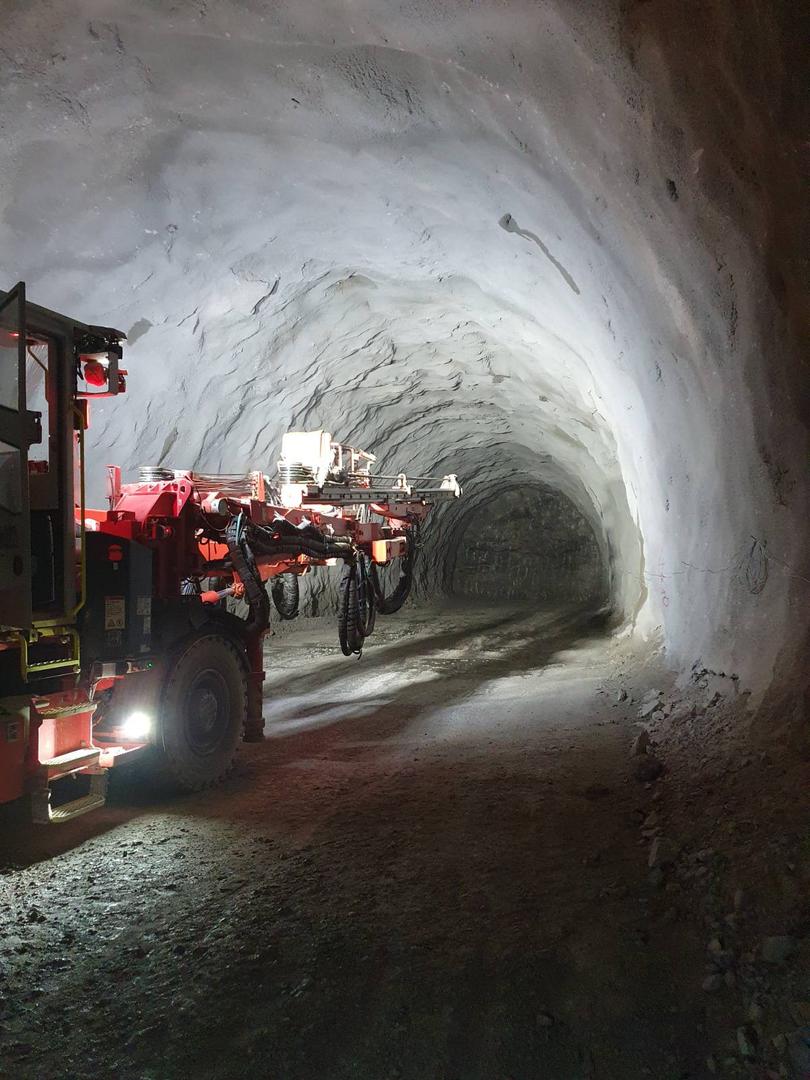 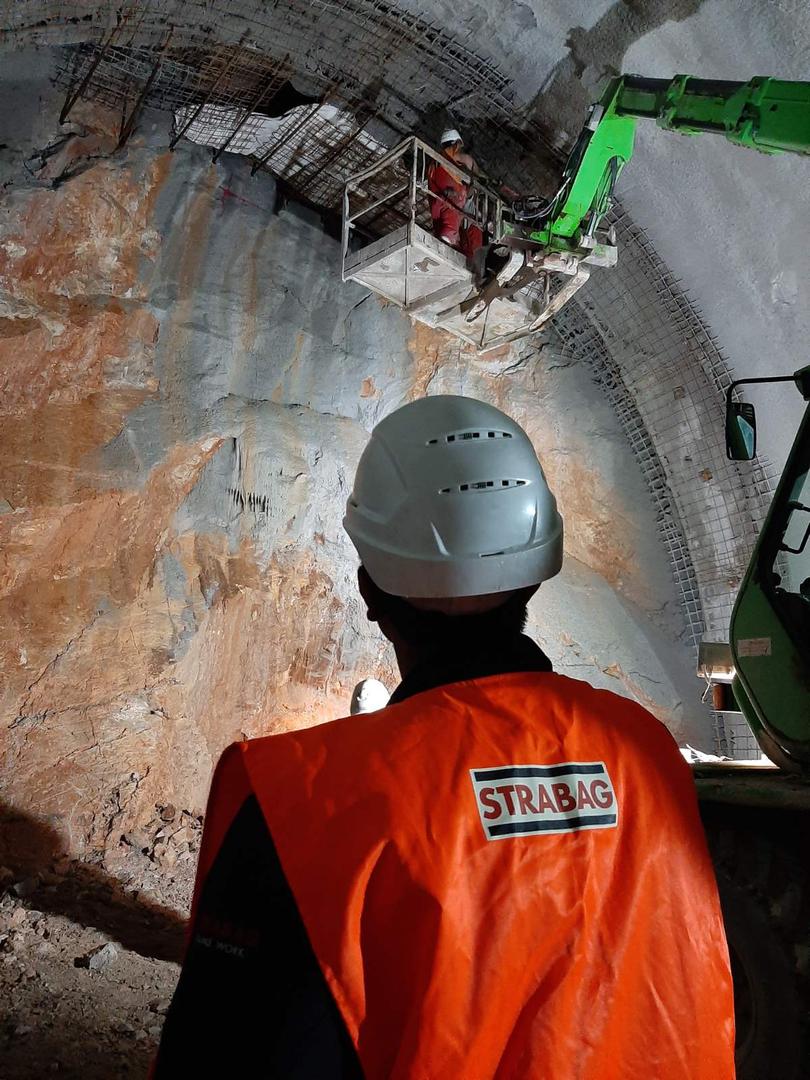 The value of the construction of the Peljesac Bridge and access roads is estimated at HRK 2.08 billion. The bridge will stretch 2.4 km from the southern peninsula of Peljesac to the mainland spanning across the bay in the Adriatic shared by Croatia and Bosnia.

The bridge should be completed by mid-2021 and the entire project to connect the south with the rest of the country by road was expected to be complete by the start of 2022.