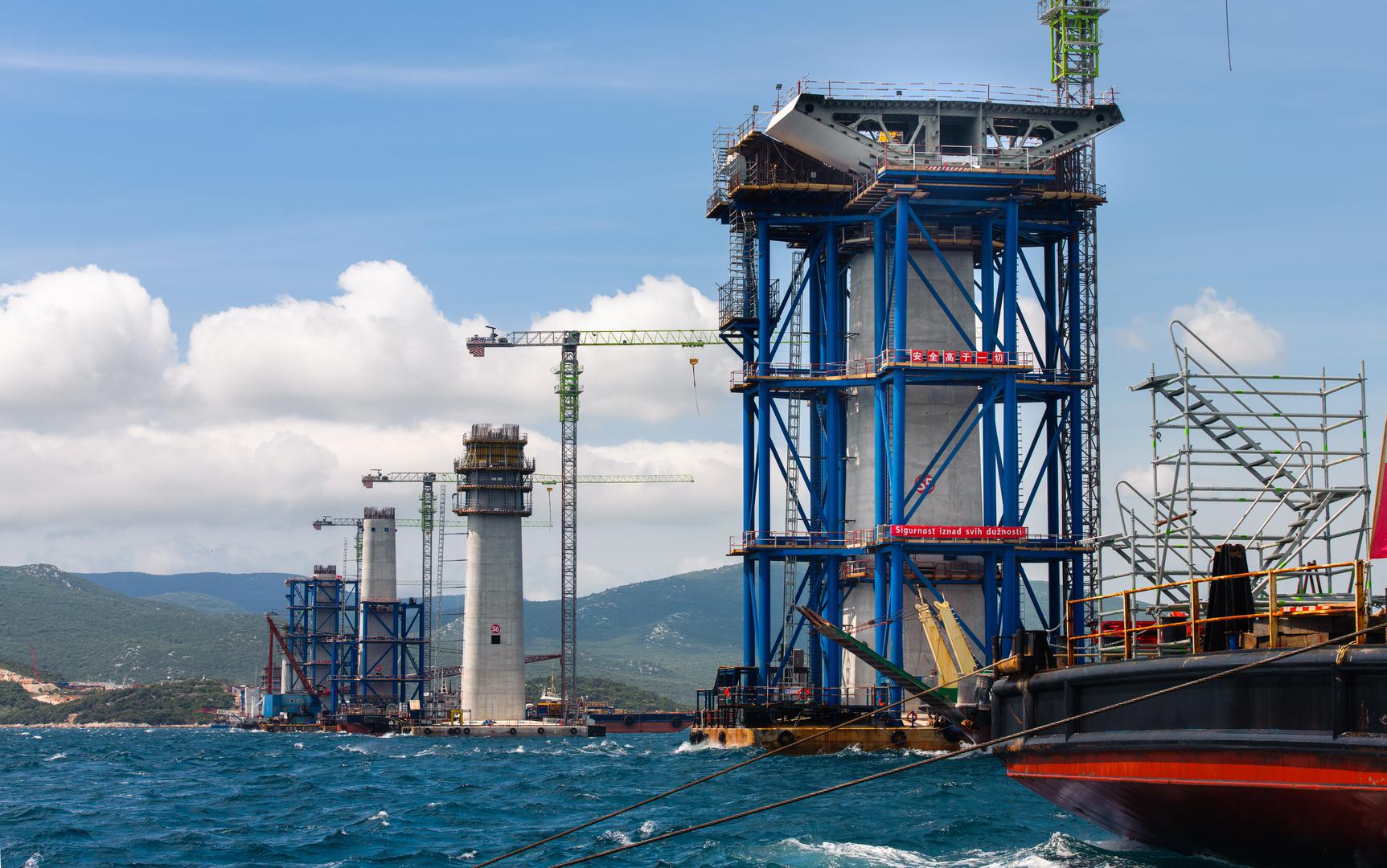 ZAGREB, 15 January (Hina) – Transport Minister Oleg Butković visited the building site of Pelješac Bridge on Friday, saying that the construction was going according to plan and without delay and that the project was expected to be finished by mid-2022.

Butković met with the project manager, contractors and supervising engineers. The meeting was interrupted by a local winemaker, Miho Rozić, who complained about the access road passing through his property.

Butković said that the road route had been determined based on spatial plans and relevant procedures. “We cannot stop the project at this stage or divert the route because that would cause a delay and call the EU funding into question,” he said.

The minister said that Rozić would be invited to a meeting in Zagreb to see what could be done about the matter.

Dubrovnik-Neretva County Prefect Nikola Dobroslavić said that documentation was being prepared for a motorway section from the Metković junction to Osojnik, two fast roads to Dubrovnik airport and a road from Brijesta to the port of Perna. He said that this would ensure a firm transport link between the south and the rest of the country. 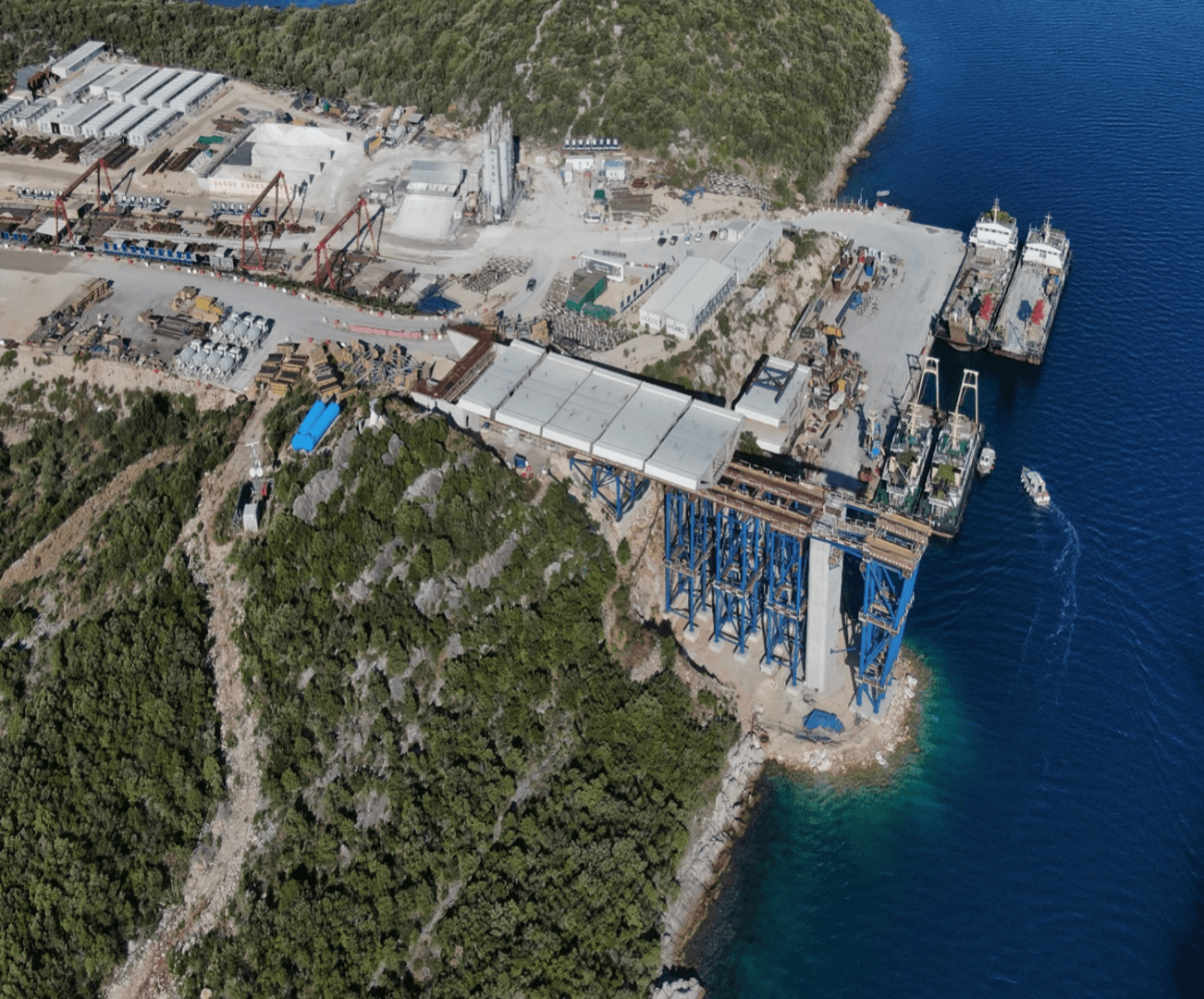 Also today, two agreements were signed for the reconstruction and modernisation of ports in Dubrovnik-Neretva County, worth a total of HRK 90 million.