The unique black-spotted Dalmatian dog traces its roots back to the Croatian region of Dalmatia and now an initiative has been launched for a pedestrian crossing to pay homage to it.

The Croatian capital Zagreb already has a recognisable pedestrian crossing (a zebra patterned one in front of Zagreb Zoo), and there are many others in cities around the world. HR Turizam reports about an initiative in the Dalmatian city of Zadar to bring a Dalmatian dog pedestrian crossing to the city.

Sandra Babac, an entrepreneur and a tourist guide from Zadar has started an initiative to place “Zebra Dalmatinka”, a spotted Dalmatian dog patterned pedestrian crossing in Zadar. The unique crossing would be located at Ulica Zadarskog Mira 1358, a street where a large number of tourists pass near Forum. Promote the connection between Dalmatia and the world famous Dalmatian dog

Working as a tourist guide, Babac saw a need to place a pedestrian crossing there because many tourists use that path to shorten the way to the famous Zadar Sea Organ and Greeting to the Sun monument, and she also sees it as an opportunity to promote the connection between Dalmatia and the world famous Dalmatian dog, which is in her opinion, not used enough to market its country of origin in the world. The Dalmatian dog originated in Croatia. The first illustrations of the dog have been found in Croatia – an altar painting in Veli Lošinj dating to 1600–1630, and a fresco in Zaostrog.

The first documented descriptions of the Dalmatian dog trace back to the early 18th century and the archives of the Archdiocese of Đakovo, where the dog was mentioned and described as Canis Dalmaticus in the church chronicles from 1719.

When the dog with the distinctive markings was first shown in England in 1862, it was said to have been used as a guard dog and companion to the nomads of Dalmatia. The breed’s unique coat became popular and widely distributed over the continent of Europe beginning in 1920. Its unusual markings were often mentioned by the old writers on cynology. 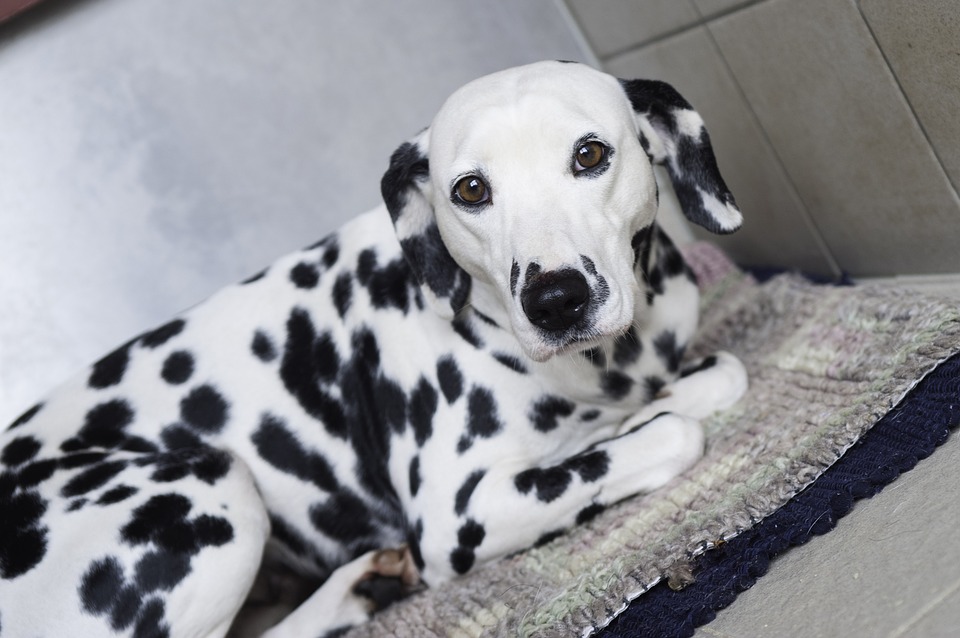 The Dalmatian breed experienced a massive surge in popularity as a result of the 1956 novel The Hundred and One Dalmatians written by British author Dodie Smith, and later due to the two Walt Disney films based on the book. The Disney animated film released in 1961, later spawned a 1996 live-action remake, 101 Dalmatians. In the years following the release of the sequel 102 Dalmatians.

It will be up to the powers that be in Zadar’s administration to decide on the initiative.