Home » News » Over 100,000 tourists in Croatia point to positive signs for summer 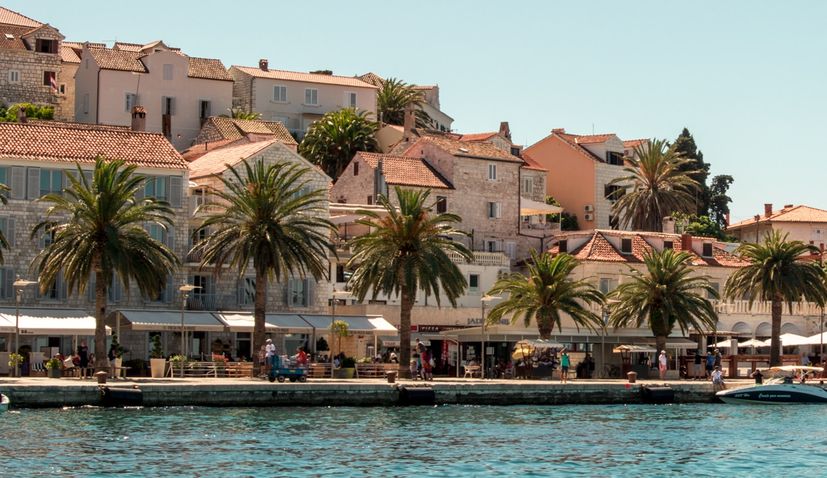 Improved epidemiological situation in the country, the easing of measures, removal from red lists, the announcement of more flights from all over Europe and beyond, and the commencement of the train service from the Czech Republic is helping facilitate the return of tourists to Croatia.

Croatian National Tourist Board Director Kristjan Staničić believes that the fact that Germany removed Croatia recently from the list of high-risk countries is a good signal for the season ahead.

“It is a confirmation that we are a safe tourist country, that we have prepared well for the season, that we are implementing all measures that affect the decline in the number of infected people and that we are thus rising on the scale of safe countries. We have prepared in terms of implementing the protocols of standards that guarantee the safety of tourist destinations and facilities, and on the other hand we are very intensively promoting Croatia as a tourist country, communicating with markets,” he told RTL.

Over the weekend the first RegioJet train service from Prague to Croatia for the 2021 summer season arrived in Rijeka. There is big interest this season in the overnight train service to Croatia from the Czech Republic, which is now in its second year, with more than 30,000 Czechs already purchasing tickets.

“The first Czechs, Slovaks arrived and we saw the Hungarians arriving too and also the Polish on the plane that landed in Zadar, the Germans …. we believe that a larger number of Slovenes and Austrians will come and it is in line with our promotional activities and strategies for this year to be based on these markets,” Staničić said.

Whilst the current number of tourists is up on the pandemic-plagued 2020, it is still nowhere near what it was pre-pandemic in 2019 which was a record year for tourism in Croatia.

“Compared to 2019, on the same day it is somewhere at the level of 50 percent of traffic and is in line with those positive trends and our expectations that we will eventually reach 60 percent of traffic in the tourist year from the record 2019,” Staničić added.

The tourist board director says that there are positive signs with bookings which have increased recently.

“I believe that in the coming weeks and for the Feast of Corpus Christi holiday (3 June) and later as we enter the summer months that traffic significantly will increase and that we will all count larger numbers together,” concluded Staničić.