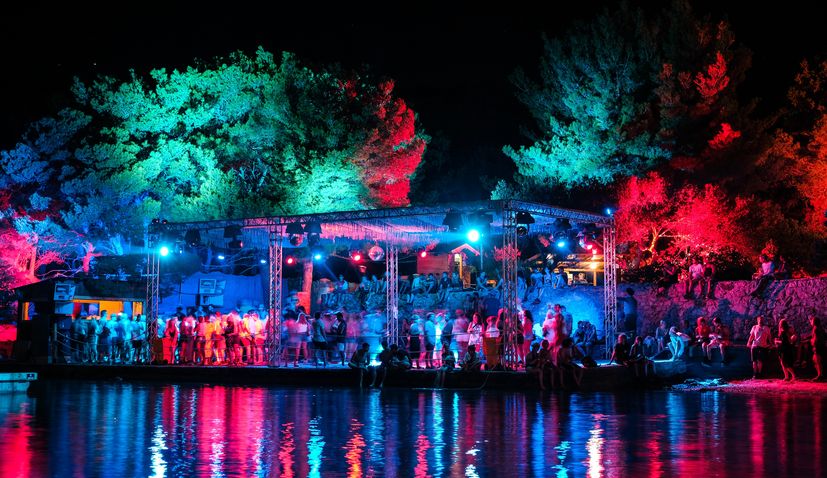 After a decade establishing itself as the most iconic and essential bass music event in Croatia, 2020 sees Outlook Festival open an innovative new chapter with the announcement of Outlook Origins. This all new proposition for 2020 takes place across three special locations; The Garden Resort in Tisno for the main festival, world famous Barbarella’s for after-parties and St Michaels Fortress for an all new and very special opening concert. Spanning genres in unprecedented style, Outlook Origins celebrates the best in drum & bass, dubstep, grime, garage, reggae and beyond with 12 world renowned pioneers. Calibre, Goldie, Lenzman, Zed Bias, Mala, DJ Storm, Flava D, D Double E, The Bug, Iration Steppas, Fliptrix and Mungo’s Hi Fi curate this special edition. Taking place from 30th July–4th August, it will reinforce the foundations on which the festival was built over 10 years ago and final Early Bird tickets are available now for just £120 +BF. 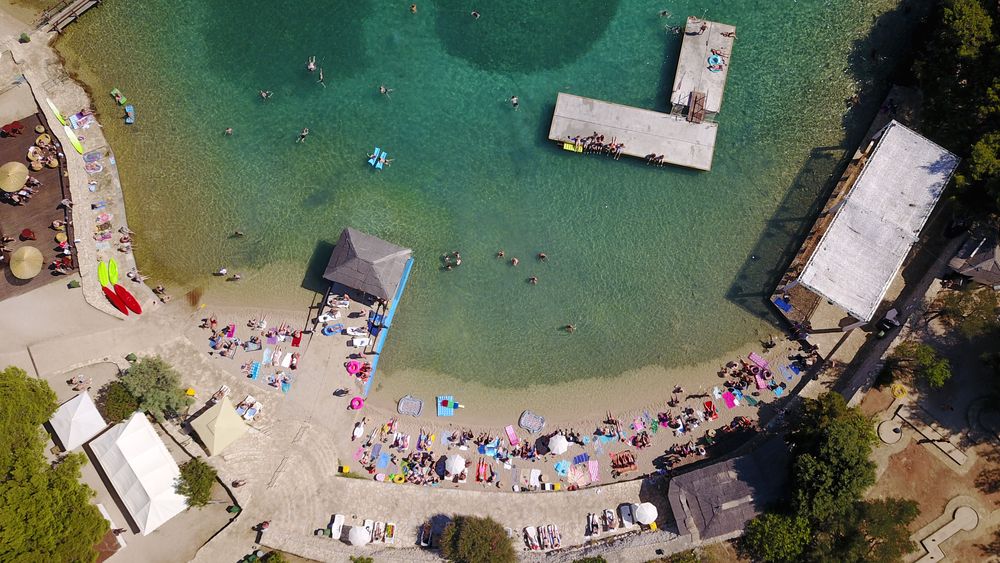 Over those years, Outlook has become known as an international community of like-minded music-fans who keep the celebration of sound system culture alive. It has built a reputation for offering the very best in bass music from big name pioneers, red hot new talents and everything in between. The Outlook Curators will continue in that tradition as they represent the full spectrum of music you’d expect to find at Outlook from forward-thinking artists, pioneering labels and unconventional promoters.

The breathtaking natural bay of The Garden Resort in Tisno will be one of the settings for this year’s series of epic parties. The idyllic beach plays host to daytime beach parties unlike any other, while the infamous outlook boat parties set sail from the harbour, with lots more to be announced. Unique for Outlook Origins is the all new opening concert in 2020, which takes place atop a fortress in Sibenik just a short drive down the coast. More will be revealed soon on that one, but for the after-parties, the world famous Barbarellas open air club nearby will offer plenty of opportunities for festival-goers to soak up the sound of their favourite artists, all powered by Leed’s famous Sinai sound system. 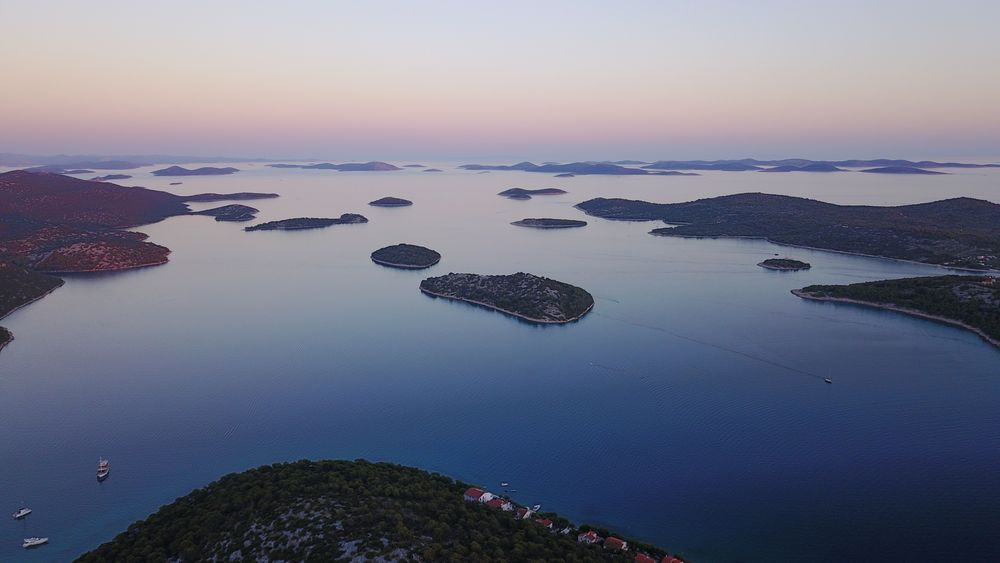 And so to the curators: an essential feature of Outlook for over a decade, it’s only right that Metalheadz head honcho Goldie is among the tastemakers joining Outlook Origins. The maverick innovator – who helped write the future of the jungle scene with landmark releases that still sound like they were kidnapped from tomorrow – has an assured reputation as one of the UK’s most legendary, and lively figureheads. His Metalheadz boat parties and stage takeovers are stuff of Outlook legend so his special touch on the 2020 programme is hugely anticipated.He is joined by long time associate DJ Storm who made waves alongside her great friend and DJ partner Kemistry. Back in the nineties, the duo helped establish the legendary status that Metalheadz still carries today after Goldie built up label around them. To this day, Storm leads the charge for female DJs worldwide and is a true trailblazing force of nature.

Then comes The Bug, the man who mixes up dancehall, noise, grime, hip hop and dubstep into his own twisted, rib rattling new forms on labels like Ninja Tune, Hyperdub and Soul Jazz Records. A famously uncompromising artist who brings aggression, masochism, intensity and tension to his sets, he is never one to be missed. Fellow pioneer Mala has featured at Outlook Festival since day one and stands as one of the most respected artists in the game. Stirring dubstep’s musical melting pot with its most primal ingredients before it even had a name, Mala was a founding member of DMZ as well as founding one of dubstep’s most established labels: DEEP MEDi. His history is tied up with Outlook so his input in 2020 is special indeed. 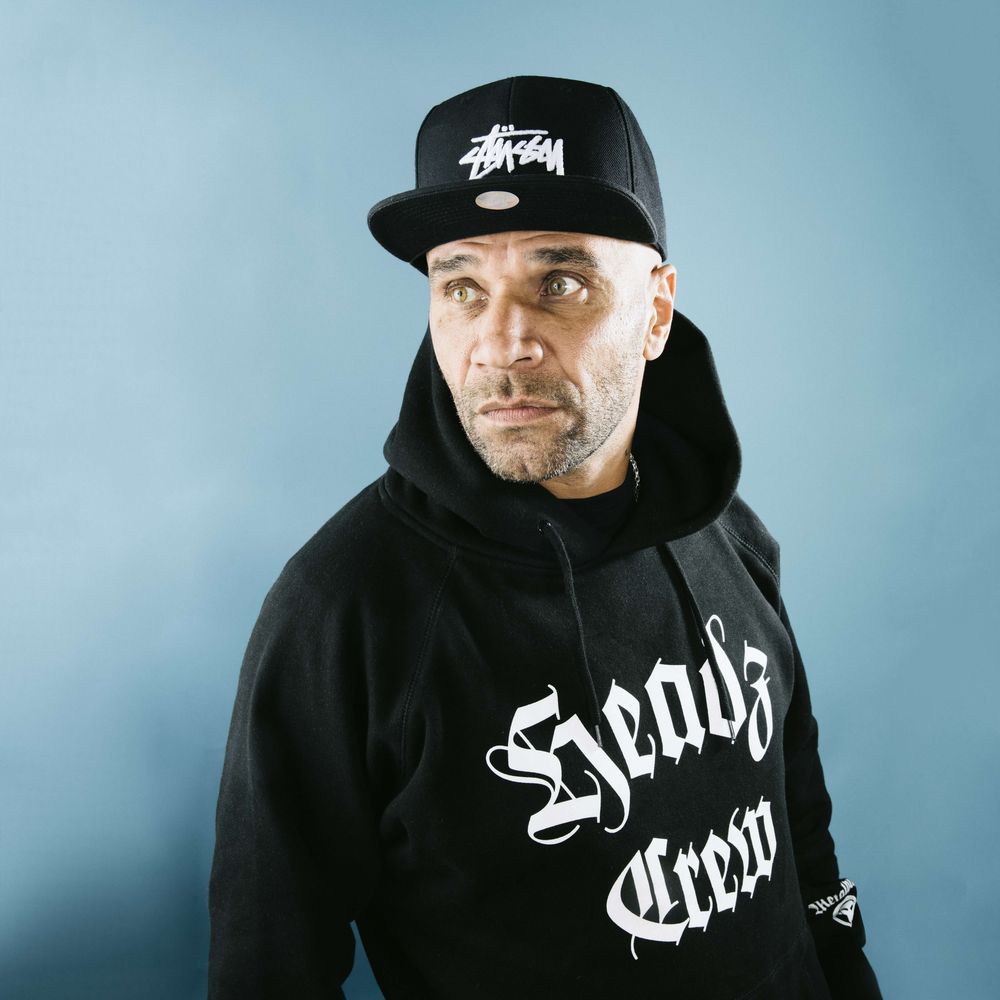 The North Quarter head honcho Lenzman also joins for the 2020 edition with his unique brand of drum & bass, which remains simultaneously soulful and uplifting while offering ravers a heavy-dose of bottom end. A true fan of samples, with a passion for drawing out the musicality in his selections, you’ll often hear hip-hop cuts and odes to the old school sliced within his sets. Another Outlook Festival regular and artist from the soulful end of the spectrum, Calibre is one of bass culture’s most enduring artists. Forging his own distinctive brand of drum and bass with the introduction of lyricism, Calibre has consistently pushed boundaries. A true forward-facing producer, he dips drum and bass into everything from dub to techno, house to ambient and jazz and soul and the results speak for themselves: having arguably contributed some of drum & bass’ biggest anthems.

Out representing the explosive area where garage, grime and bassline music intersects, Flava D is one third of TDQ alongside Royal T and DJ Q, and an essential member of the influential Butterz label; she stands as one of the most important producers in the worlds of bass and garage, embodying the future of UK bass music. An innovator of the UK grime scene, the unmatched D Double E  is one of the original artists to cultivate the genre from the roots of jungle, drum and bass and garage. 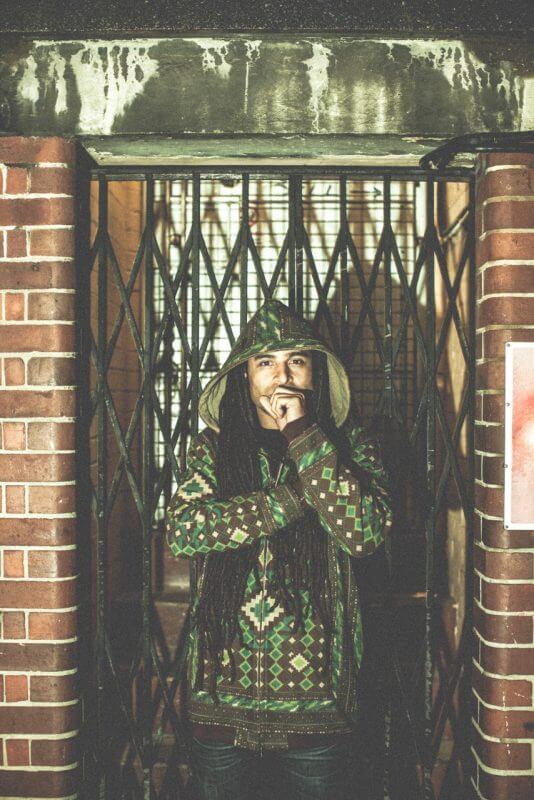 Fusing elements of dancehall, jungle beats and rap into his verses, he represents the true origins of grime so there’s no one who does it quite like D Double E. Next is Fliptrix, one of the most exciting and significant artists when it comes to his contributions to UKHH. The multifaceted artist is considered to be one of the hardest working heads in the scene with his focus as a solo artist also shared with being one-quarter of acclaimed outfit The Four Owls (Big Owl) and the managing Director of High Focus Records (Zander). 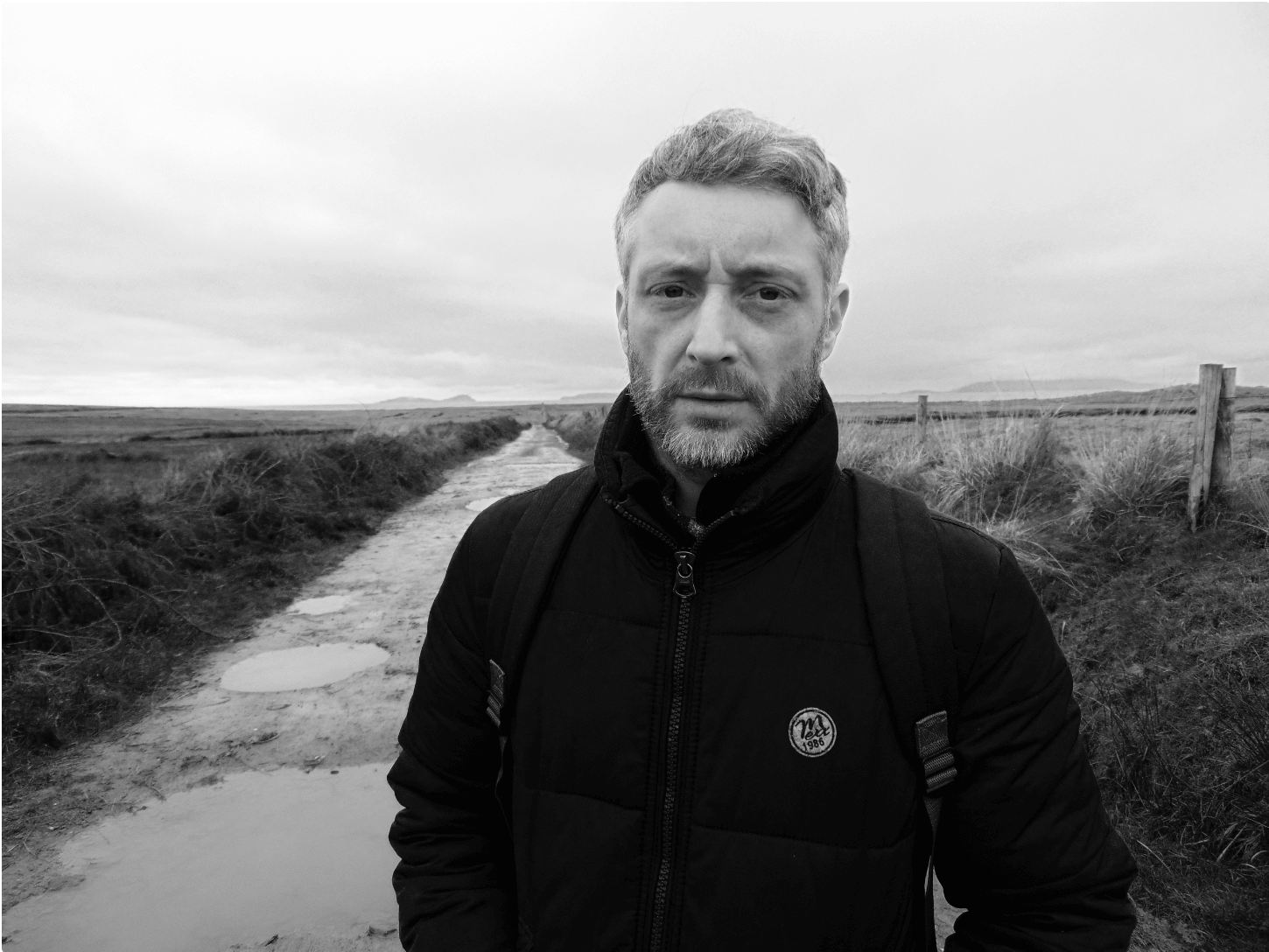 Also joining will be UKG stalwart, broken beat fanatic, dub connoisseur Zed Bias who has rightly earned his status as UK legend, an indisputable originator in his own right but also as a long standing member of our Outlook family, as well as world famous Glaswegian selectors Mungo’s Hi-Fi from the Scotch Bonnet label and Iration Steppas, whose sound is incomparable: melding “dubs inna year 3000 style” alongside Roots, Reggae, Dancehall and everything in between.

This is an innovative and exciting new development in the rich history of Outlook that once again promises to be the best place on the planet to experience all forms of bass music.