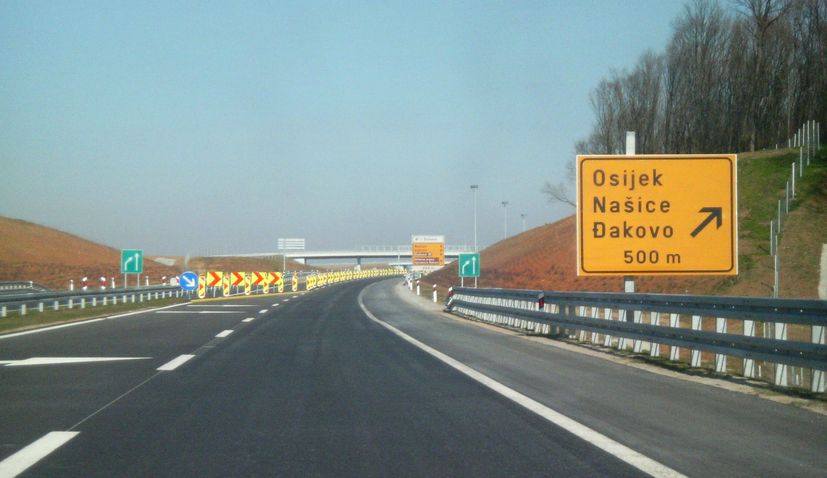 ZAGREB, Nov 28 (Hina) – Big infrastructure works such as the Peljesac Bridge, the Istrian Y motorway, and the Pan-European corridor VC are proceeding without interruption despite the COVID-19 pandemic, Transport and Infrastructure Minister Oleg Butkovic said on Friday.

After visiting works on the Halasica-Beli Manastir section of motorway A5, he said they were going even faster than planned and that the Osijek-Beli Manastir motorway was expected to be inaugurated by summer 2022.

The HRK 443 million contract on said section was signed in April. The project is being financed by the European and Croatian Banks for Reconstruction and Development, that is by the EBRD and HBOR.

Asked when the motorway on corridor VC would reach the Hungarian border, Butkovic said by the end of 2023 or early 2024 at the latest.

He said HRK 750 million worth of reconstruction and construction works were underway on roads in Osijek-Baranja County, adding that they were a reflection of the Slavonia-Baranja-Srijem Project.