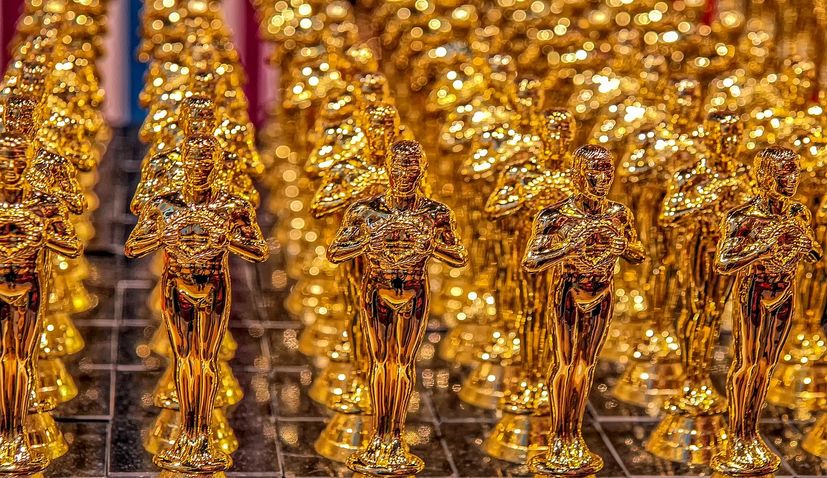 The Oscars will be held on 25 April

The Croatian film is among 27 films which will fight for this year’s Oscar in the Best Animated Feature category.

“The feeling after hearing this news? Unreal. Unexpected. Everything I say sounds predictable, but right now that’s all I can say. We are happy, exhausted from euphoria. I want to sleep and think about everything these days,” director Dalibor Barić said.

The film follows Martin who is on the run because he tried to fight the system. Together with Sara, a conceptual artist, they join a revolutionary commune in the countryside, with the police on their trail. 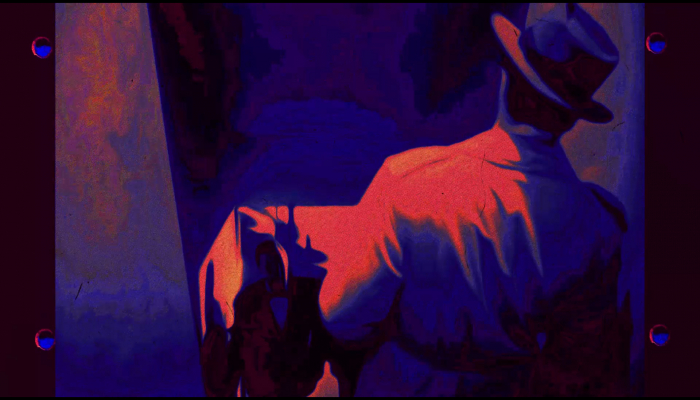 Barić animated, directed and edited the film and wrote the script and composed the music for it, Ivan Katić (Kaos – Zagreb) is the film’s producer.

The voices of the characters are given by Rakan Rushaidat, Ana Vilenica, Frano Mašković, Nikša Marinović, Mario Kovač, Željka Veverec, Boris Bakal and Pavlica Brazzoduro Bajsić, and the sound is provided by Dino Brazzoduro and Ivan Zelić from Studio Nazor. The film was made with the support of the Croatian Audiovisual Centre and the City of Rijeka. 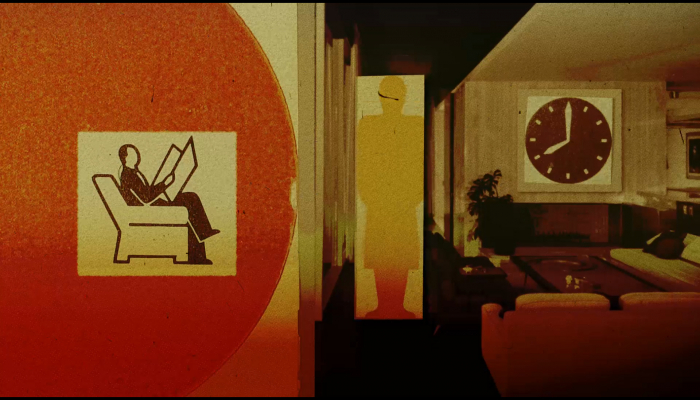 The members of the Academy in charge of selecting animated films will watch all the titles with five finally nominated for the award. The final nominations will most likely be known at the end of March, considering that the Oscars have been postponed to the end of April, the Croatian Audiovisual Centre said.

“Croatian animation has long had a good reputation and recognition on the international scene, and this is once again confirmed by new generations of animators. I know from personal experience that people who produce animated films also love what they do and know and understand the world very well. I think that it is from that love and enthusiasm that such a good result comes,” Barić concluded.