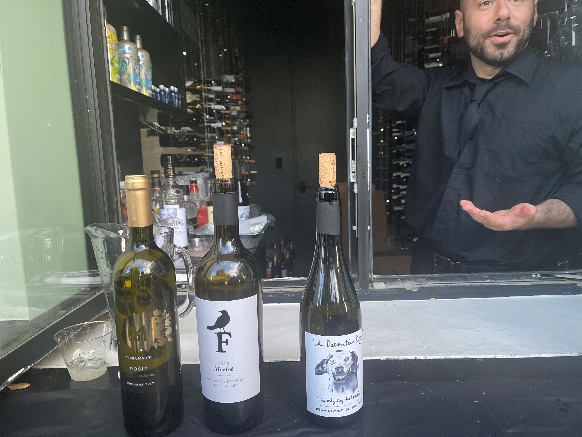 Celebrating the art of film making is supposed to be the key topic of Hollywood’s biggest night – the Oscars. While there were a few controversies about this one, no such thing was an issue at the sought-after viewing party at Jonathan Baker’s “Oscar is Women” themed party, which took place at the former residence of Warren Beaty. And guess what? Croatia played a key role at this party.

Can you imagine an entertainment party without libations? Of course, not. Croatian wines of Pošip and Babić varieties were served to the attendees as they got settled in to watch the Oscars.

“The word got around about the quality wines and the line was long to get to them,” said Ms. Iva Bahunek Modrič, CEO of the Croatian Tourism Board office in Los Angeles, who attended the party with Mr. Larry Namer, the owner of the Entertainment Channel. Mr. Namer has traveled to Croatia and loves the country and it gourmet and wine scene, and this evening he had bragging rights about the Croatian wines which he has already experienced in Croatia. 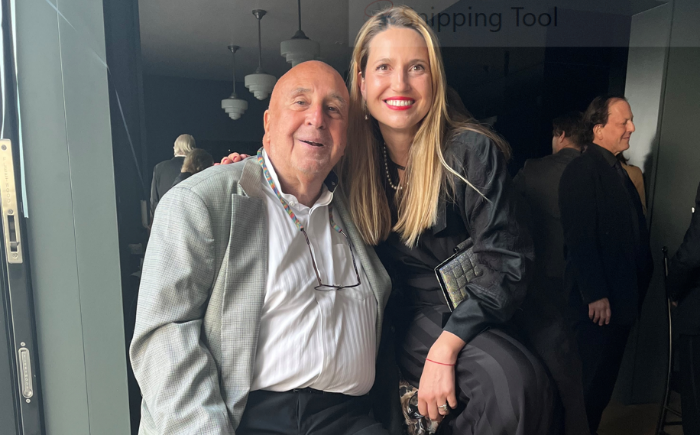 Indigenous Croatian wines – a Pošip from the Terra Madre Winery, Komarna Appellation, and a The Dalmatian Dog Babić from the Testament Winery in Šibenik were served to the attendees together with a California Napa Merlot.

“Pošip and Babić are easy to sip and everyone appreciates their structured, yet soft Mediterranean flavors,” added Ms. Bahunek Modrič of the Croatian Tourism Board. “Sipping Croatian wine in a foreign country, evokes the scents of the Adriatic which transfers people to Croatia. We are excited that Americans are starting to value the indigenous Croatian wines even in the middle of California, which clearly has many wines to be proud off.” 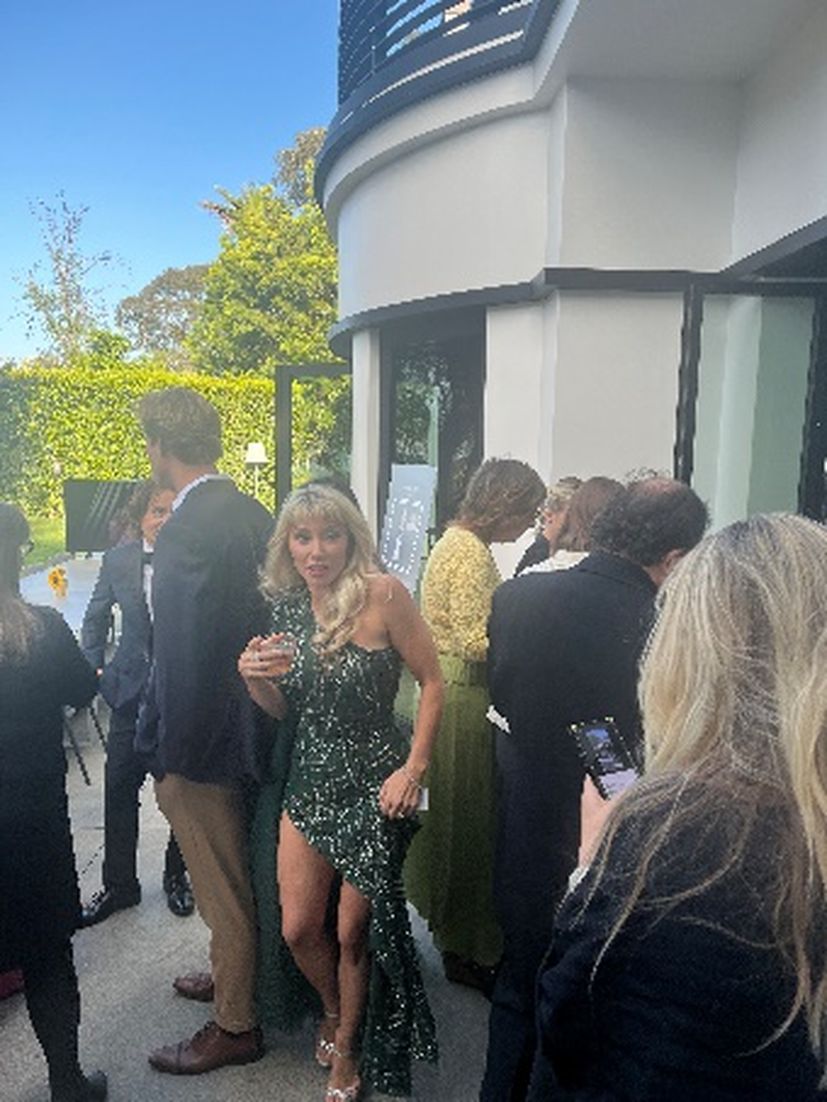 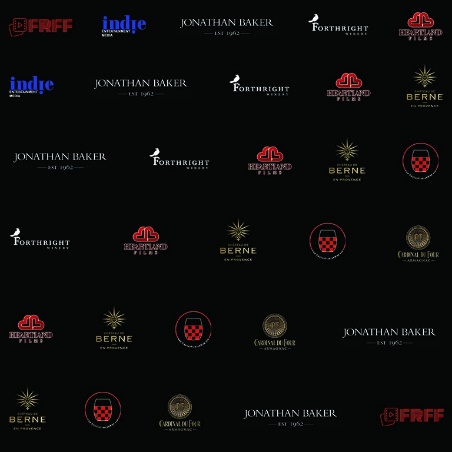 The Jonathan Baker party at his Baker Manor was dubbed the “Oscar is a Woman” party where Jonathan shot a video with Variety Magazine about the concept behind Oscar being a woman. We are sure this brought up great conversation at the viewing party.  But, most importantly for the Croatian community in the US – it was clear to the attendees which were Hollywood’s who’s-who list that Croatian winemaking can stand up to the best of the California. 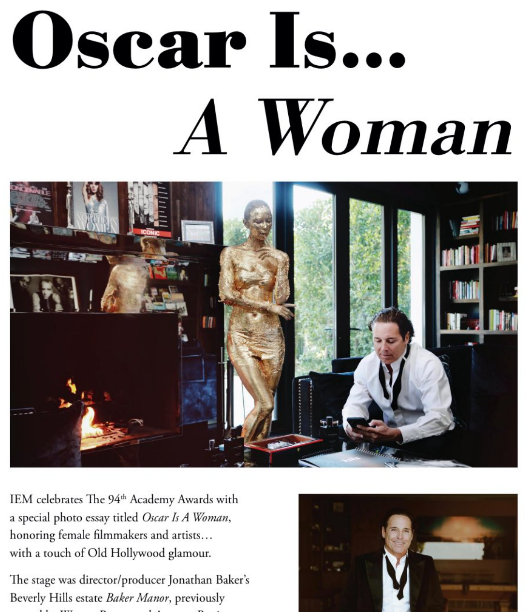 These two wines, Pošip and Babić were representing more than 70 indigenous Croatian wines currently available in the US and shipped to most US states.

For more information about Croatia and the Croatian wines in the US, visit www.Visit-Croatia.org and www.CroatianPremiumWine.com. Živjeli!

For more information of this Hollywood event and other happenings with the Croatian wines, visit @CroatianPremiumWine on Facebook and IG.