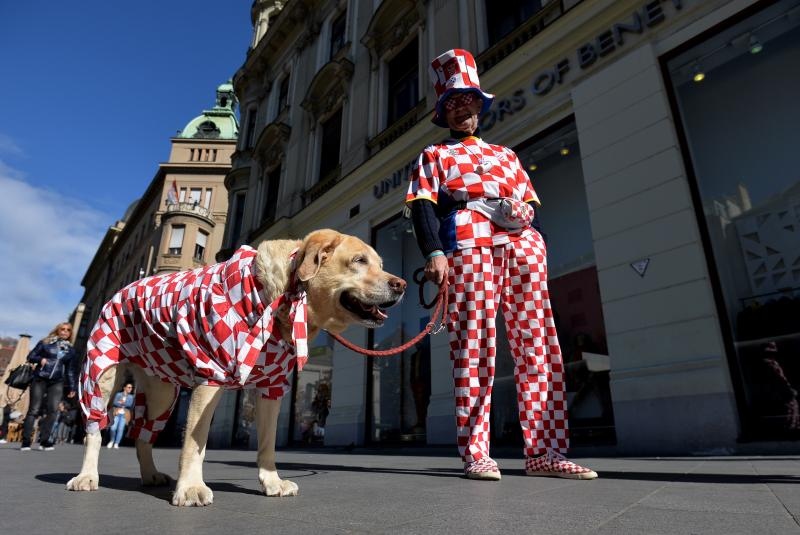 Many names and surnames in Croatia are derived from old Slavic words, with no equivalent in other languages outside its circle.

Still, some do have their English form, such as the surname Kovač (Smith) or the name Ivan (John).

Others, like Horvat – the older version of the word Hrvat, meaning a Croat – or Babić -derived from a word meaning old woman – or names like Mira – meaning peace – or Dobra – meaning good – don’t seem to have the right translation into English.

A lot of names also took on new forms as Croatians spread around the world and anglicised their names, such as Tomislav to Tom or Marko to Mark.

Here are just some names and what their anglicised equivalents would be: