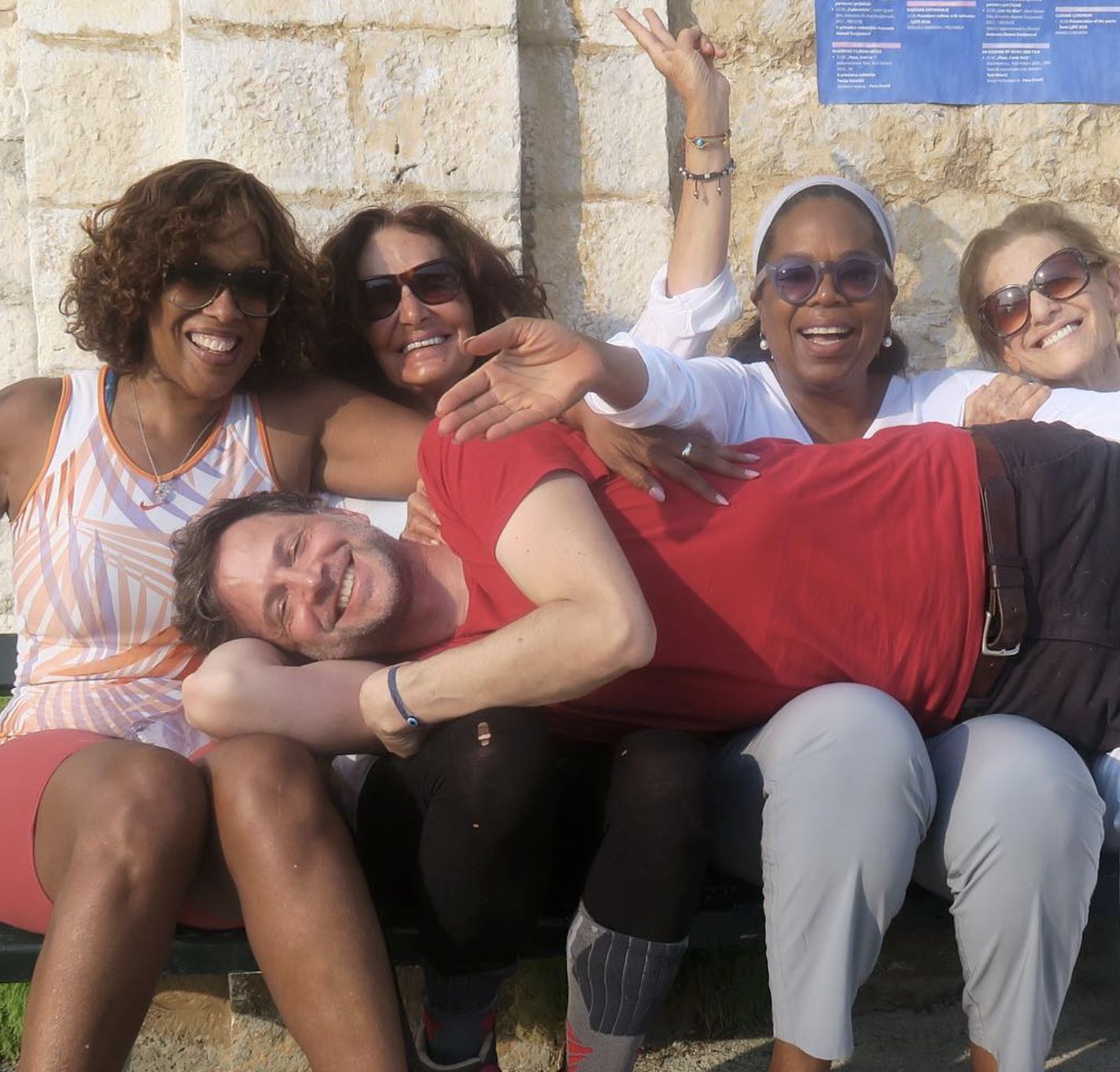 A number of celebrities have chosen to spend time this some holidaying on the Croatian coast.

The latest is American talk show host and producer Oprah Winfrey. Winfrey, who is best known for her talk show The Oprah Winfrey Show, is currently holidaying in Dubrovnik on Croatia’s southern coast.

Snaps of Winfrey in Dubrovnik with Italian businessman Giancarlo Giammetti and fashion designer Diane von Fürstenberg were shared on Instagram.

Oprah is ranked as one of the most influential women in the world.

The beauty of Croatia #dubrovnik