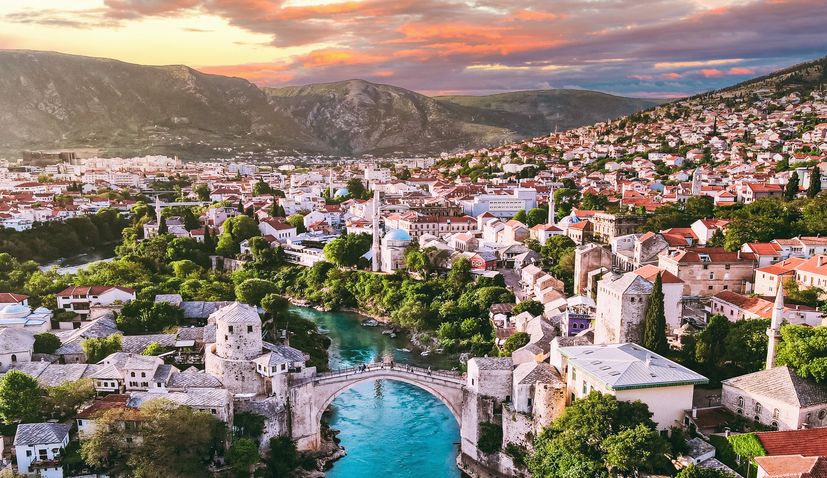 A total of 21 Croatian organizations from North America, South America, Europe and Australia, related to the “One Croatia” initiative, have written an open letter of support to Croats in Bosnia and Herzegovina.

Below is the letter in full.

Message to Croats in Bosnia and Herzegovina

We are monitoring developments in B&H as well as the work of the Croatian National Assembly (HNS) in B&H. By way of this letter, we wish to first provide support for the efforts undertaken by the HNS, and further, to support each of you who are able to engage in finding solutions which will ensure that the Croatian people remain on their soil, and that the constitutionally guaranteed rights of Croats in B&H are protected.

Regardless of differences and history, and regardless of conflicts and political contradictions, we call upon the representatives of the political parties and the international representatives in B&H partaking in negotiations to engage in sincere reflection and a detailed analysis of the situation. The legitimate representation of the Croatian people in the institutions of B&H is guaranteed by the Constitution of B&H.

Croatian representatives have our full support in implementing the rulings of the European Court of Human Rights in Strasbourg and the decisions of the Constitutional Court of B&H. We support achieving legitimate representation of the constituent peoples in the Presidency of B&H and the House of the People of the Federation of B&H, the manner of choosing Croatian officials, and full equality of the Croatian people with the other two peoples in B&H.

Cognisant of the importance of the current moment in negotiations and the desire and obligation to provide support, we, the hundreds of thousands of Croats living in the diaspora, would like you to know that you are not alone and ask you to persevere in negotiations in order to successfully address the Croatian question, one which also concerns us Croats who have emigrated or whose roots originate from the homeland of Bosnia and Herzegovina, yet who continue to provide material and other forms of support to our families and to Croats in Bosnia and Herzegovina.

In the hope of a speedy resolution, please accept our best wishes!