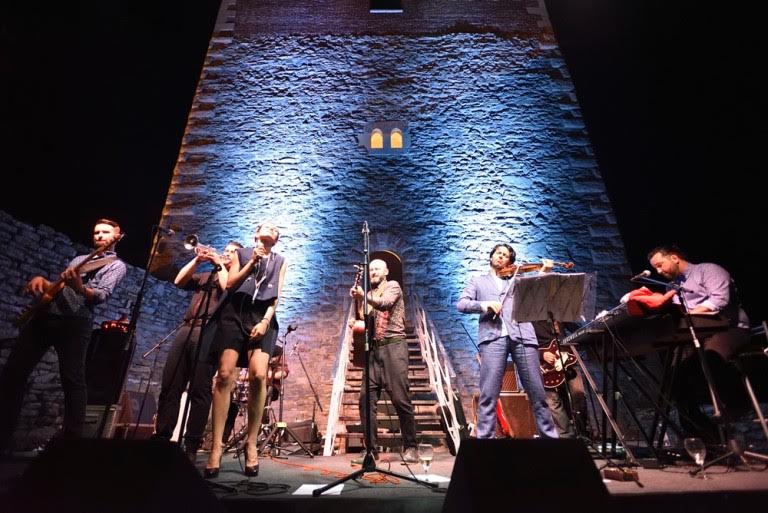 Blazing hot beach days on the crowded beachfront can get boring after a while. This Saturday July 30 2016, Split has something special at Ljetno Kino Bacvice for everyone. The open air cinema site known for the wildly successful Split Film Festival will be holding part one (out of four) of the Tramontana concert series.

Croatian surf rock outfit, The Bambi Molesters are headlining the event. Best known for their song Chaotica on the Breaking Bad television series soundtrack, they will bring a perfect musical backdrop for night watching over the Adriatic. 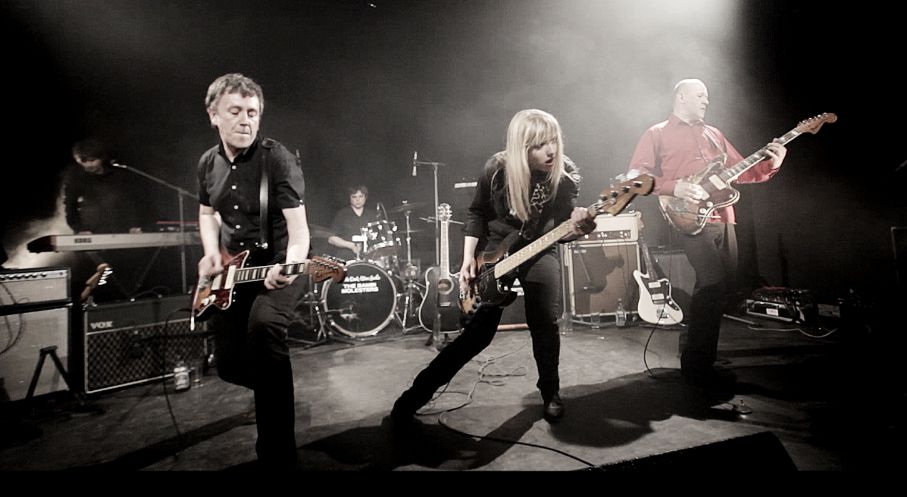 The cinema will be setup in a very intimate way with large stage candles to create the perfect listening atmosphere for co-headliner Pavel from Zagreb. The band’s sound is a fusion of Caribbean beats mixed in Spanish and Croatian lyrics. The nine-piece band brings a unique stage performance that is sure to please the crowd. 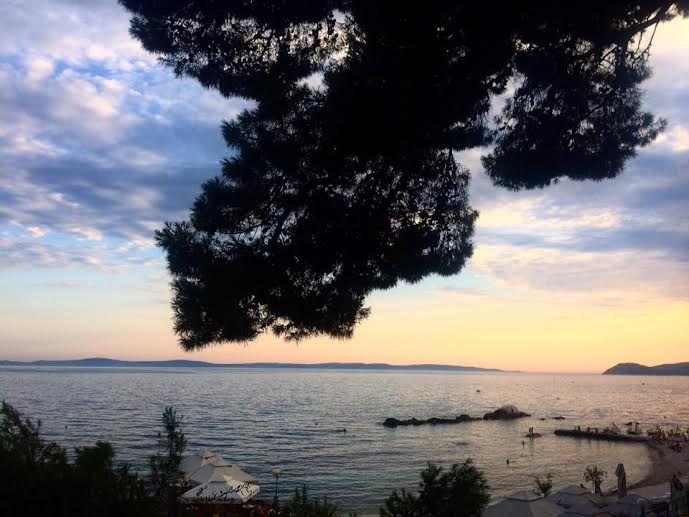 Tickets are 70 kuna in advance and can be purchased in person at To Je To Caffe (Nigerova ulica 2) or online at Croatia Tickets. Tickets are 90 kuna at the door. For more information, check out the Tramontana 2016 Facebook page.