ZAGREB, 2 February (Hina) – The British Embassy and British Council in Zagreb and the Ruđer Bošković Institute (RBI) have launched a series of online workshops on scientific communication for young researchers at the RBI, the institute announced in a statement on Tuesday.

The project, called Speaking for Science, has brought together a score of young RBI researchers from all fields of research who will be honing their communication skills over the next month under the watchful eye of a British mentor. 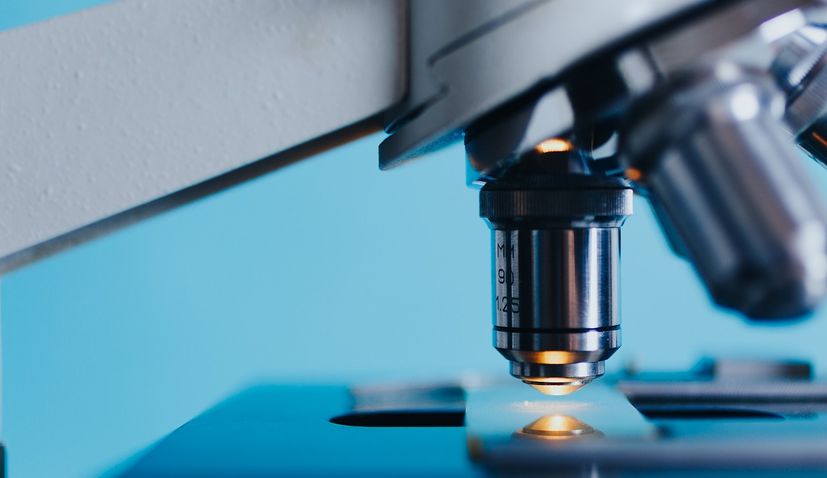 The Director of the British Council Croatia, Nigel Bellingham, said he was pleased that the workshops were led by British coach Malcolm Love, hoping that this would result in closer scientific cooperation between the two countries.

British Ambassador Andrew Dalgleish said that the ability to communicate scientific facts in such a way that can be understood by non-scientists is the vital part of scientists’ work. Those educated by scientists will be able to calmly dismiss the conspiracy theories and the superstitions that often emerge in times of stress, he added.