One of the oldest living people in Croatia, Margarita Dorkin, will turn an amazing 106 this year.

Margarita, who is the oldest resident in Preko on the island of Ugljan in the Zadar Archipelago, has only visited the doctor once in her life, back in 1937 for a high temperature. What is her secret? 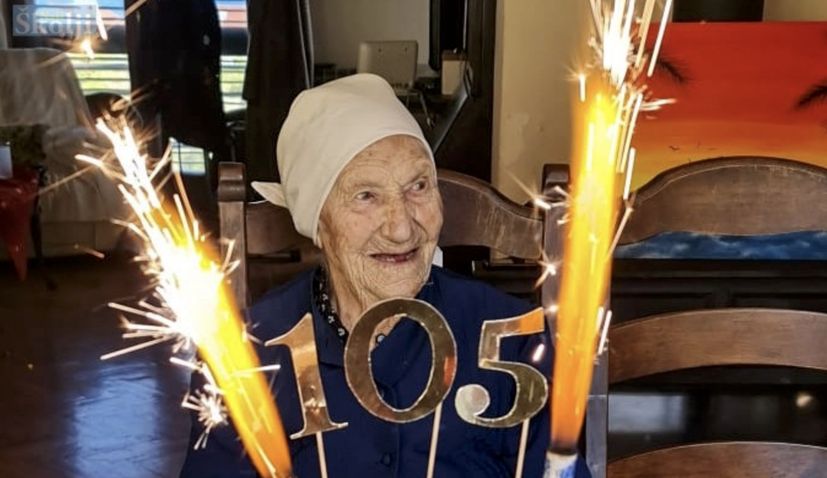 Life has not been easy though for ‘Aunt Rita’. She grew up without a father, who died five days before her birth, a grandma, who died of the Spanish flu when she was three and without any siblings. She was also left without a mother early on and survived a bombing.

Margarita was born in the Austro-Hungarian Empire, and lived in the Kingdom of Croats, Serbs and Slovenes, then in the Kingdom of Yugoslavia, Italy, Independent State of Croatia, Yugoslavia and Croatia. A total of seven countries, but she never went much further than her home island and Zadar.

In her youth she washed clothes and spent her best years working as a housekeeper for family in Zadar. She would never marry and never had any children.

Due to a combination of circumstances, when she returned to her native island of Ugljan in her 80s in the early 1990s, her life gained a new meaning when distant relatives, the Dorkin-Gregov family, who returned from America took her in and she became part of the family until this day. 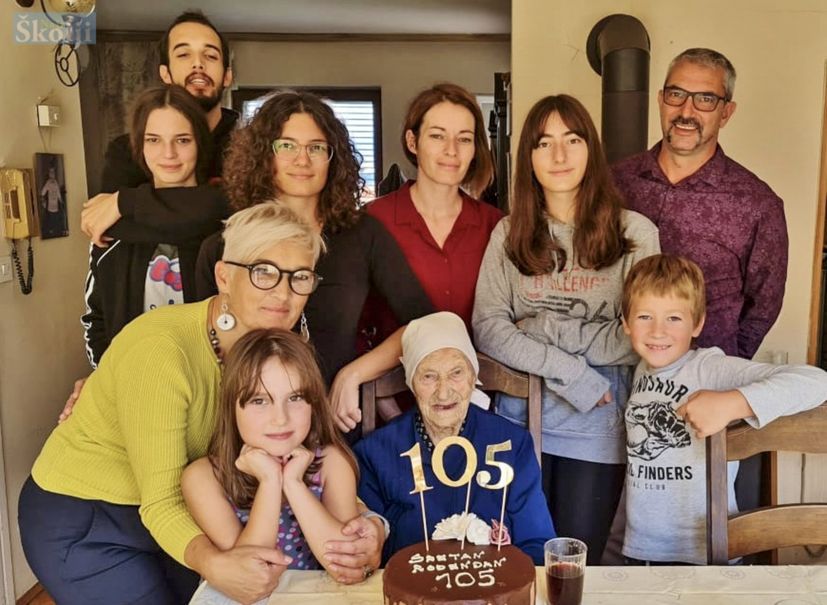 “She was left alone, without anybody,” Vlatko Dorkin told HRT.

“Aunt Rita is in good health, cheerful and happy. She sees less and no longer goes outside or in the yard because she is afraid of falling. She watches Mass on TV every Sunday, listens to the news and music on the radio in her room all day and prays. She eats healthily, has an excellent appetite, and after every lunch and dinner she drinks a glass of Vlatko’s homemade bevanda (red wine and water), Evelin, who feels like her granddaughter, told local portal Naši Školji.

“God was always great and looked after me!,” Margarita said after passing 100. 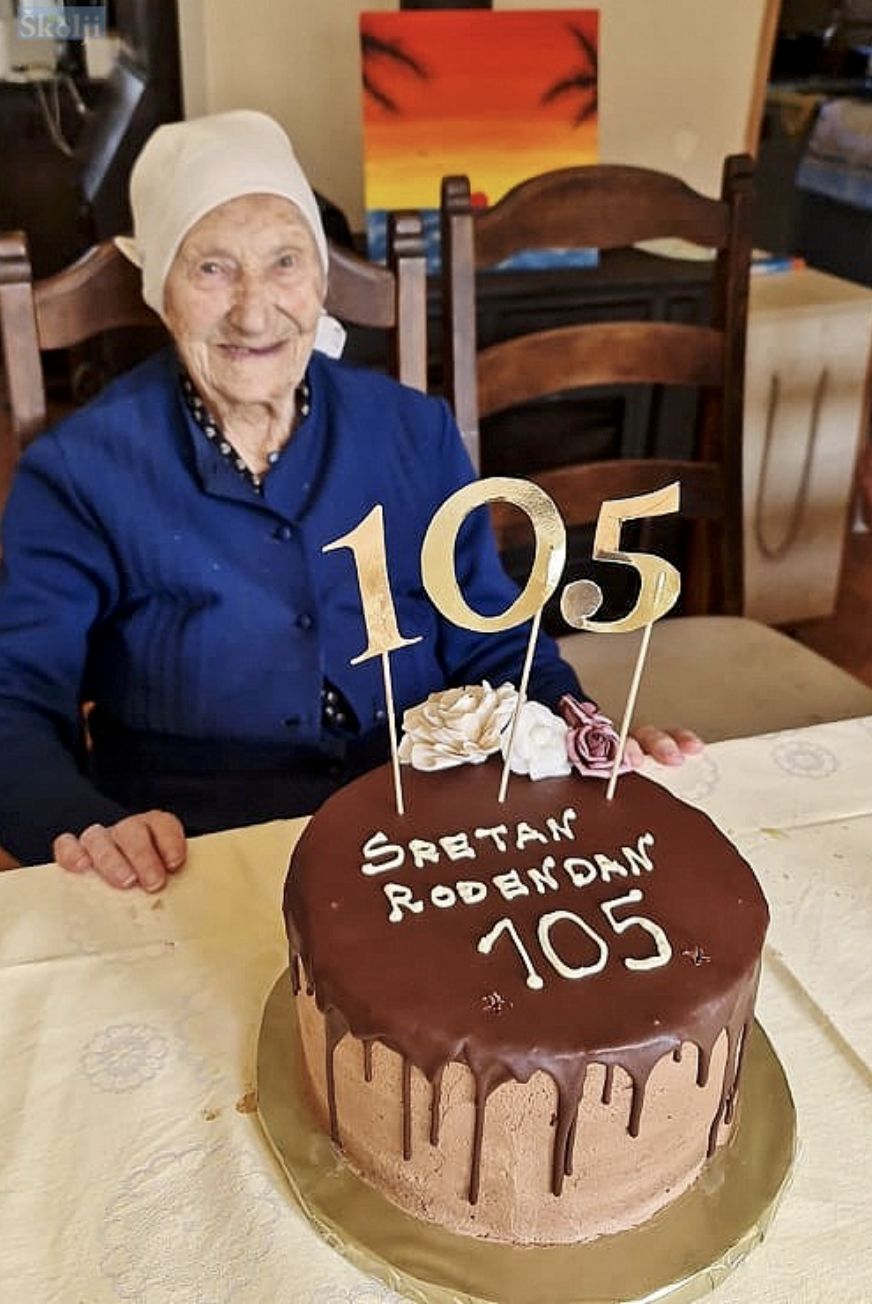 Her name Margarita means pearl and she is definitely one of the pearls of the Adriatic. 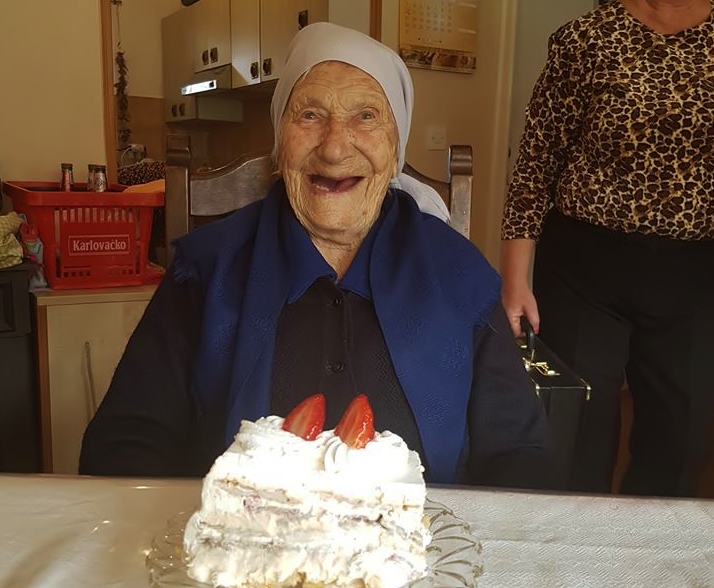 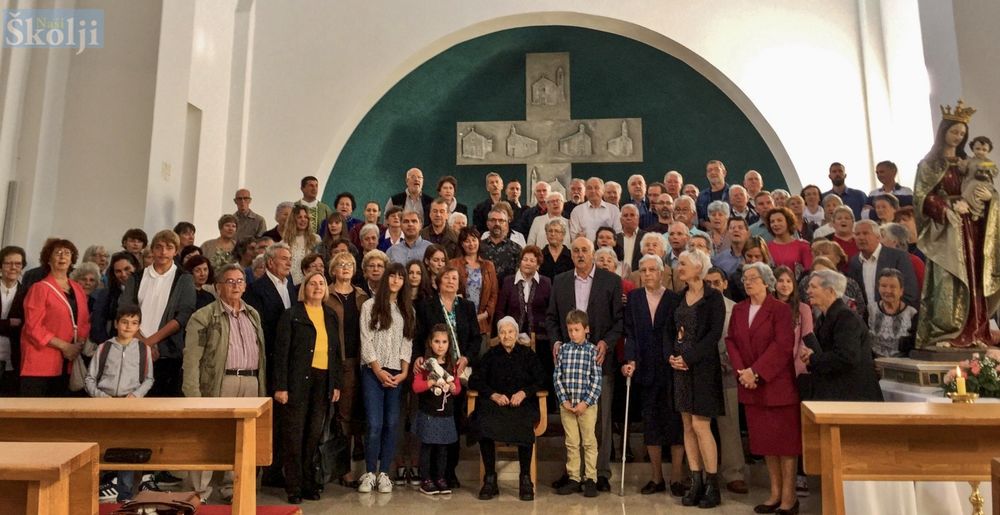 The oldest living person in Croatia, Josip Kršul, turned 109 back in December.