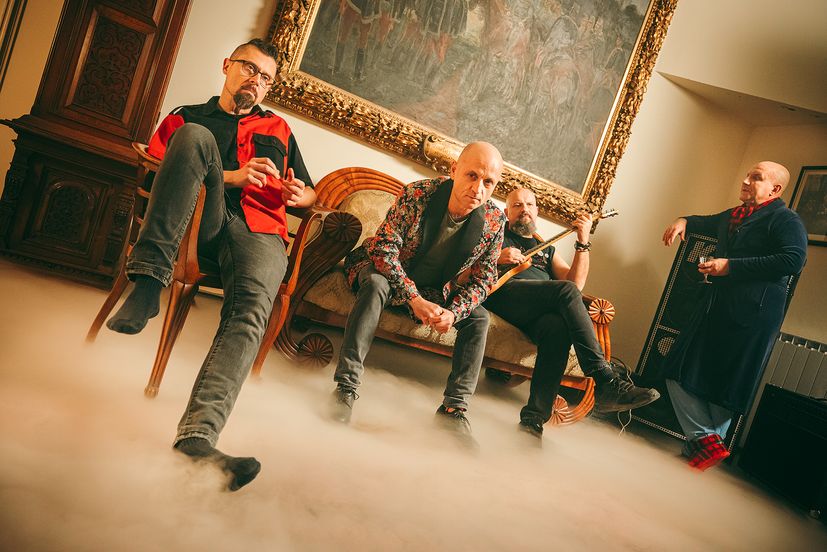 Hladno Pivo, one of Croatia’s biggest rock bands, will celebrate its 35th anniversary with a tour of 35 concerts throughout 2022.

Translating in English as ‘Cold Beer’, Hladno Pivo was formed in 1987 in Zagreb and is fronted by Mile Kekin.

When they played their first concert in Kumrovec in May 1988, few could have guessed that Hladno Pivo would become one of the largest and most important Croatian bands, or that they would last for an impressive 35 years.

Through all this time, the band from the Zagreb suburb of Gajnice managed to push punk rock to the top of the charts and get an underground sound from clubs to halls and stadiums. 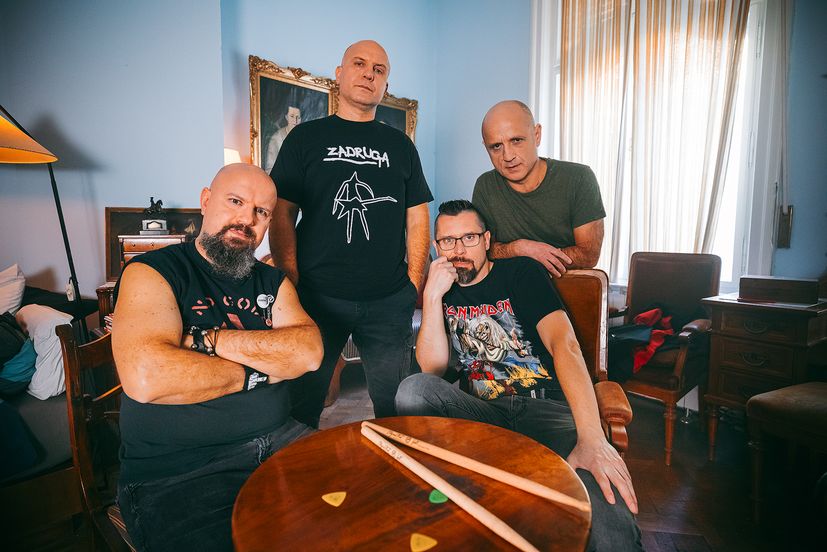 For many groups, the unattainable anniversary will be marked by a series of concerts where they will gather fans from the beginning of the story, but also equally strong fans who were born much later.

35 impressive years of Hladno Pivo is marked by some of the most important songs from the album such as the cult debut “Džinovski”, “G.A.D.”, “Desetka” or “Knjiga žalbe” and “Svijet glamura”.

The first 13 concert dates and venues have been confirmed with a new set of dates to be announced soon. 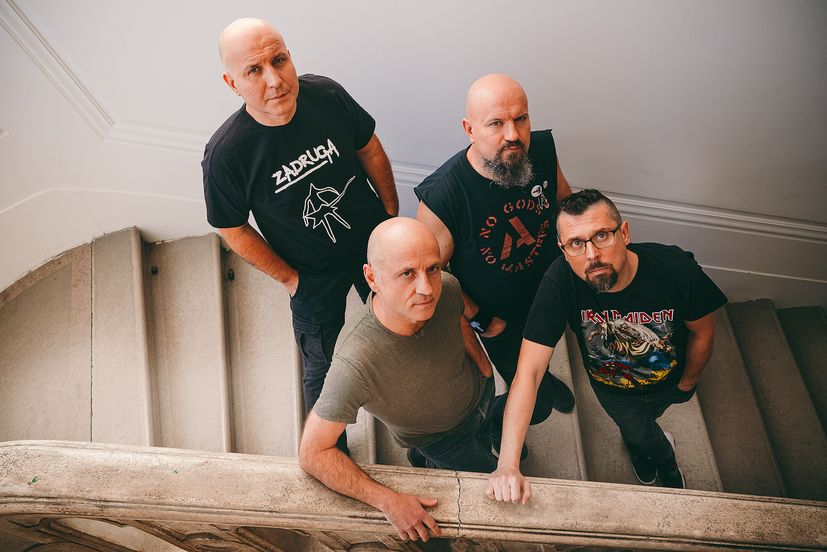