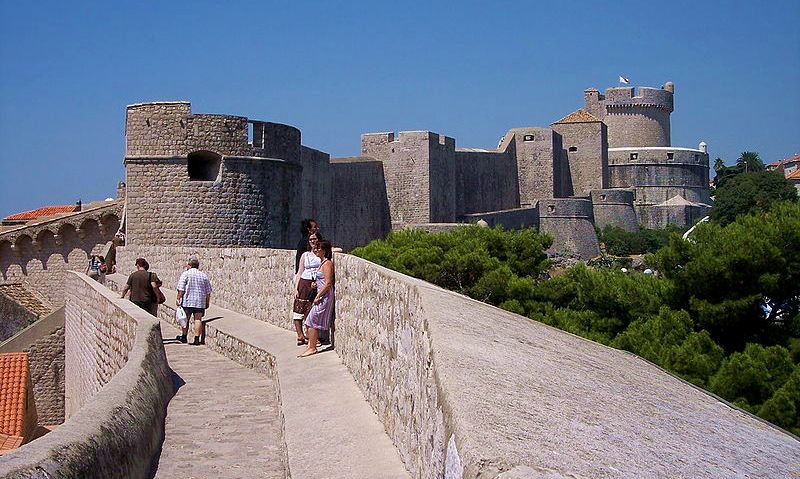 Theresa Kunz from Germany became the one millionth visitor of the Dubrovnik City Walls yesterday, the first time ever the one million visitor mark was passed in a single year. Kunz was travelling to Dubrovnik with her grandmother Siegrid Barh and both were excited when told the news upon purchasing their tickets.

Theresa, who arrived in Dubrovnik on the cruise ship Aida, was presented, along with her grandmother, with a gift pack from Denis Orlić from the Society of Friends of Dubrovnik Antiquities, the organization which looks after the historic walls. 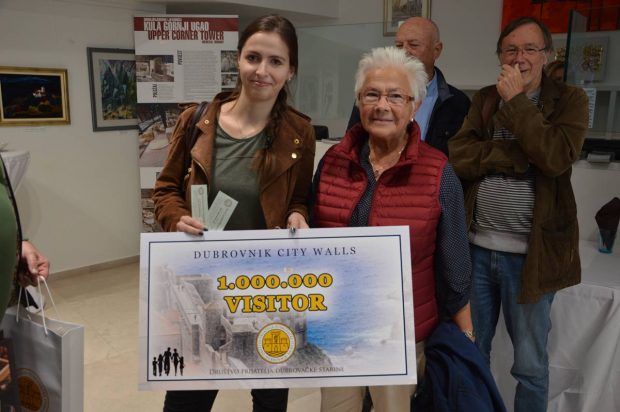 Around 1.1 million people are expected to visit the walls by the end of 2016, Orlić said, whilst announcing that ticket prices will rise in 2017. Ticket prices will go from 120 kuna to 150 kuna.