Home » Latest » On This Day: The Croatian Language Becomes Official

On this day 169 years ago a decision was passed by parliament to replace Latin and make Croatian the official language. The man who this can be attributed to is Varaždin-born historian, politician and writer Ivan Kukuljević Sakcinski.

Kukuljević Sakcinski was the first to make a speech in the Croatian language before the Croatian Parliament, on May 2, 1843. The speech daringly promoted the struggle for national liberation, asking for Croatian to become the official language in schools and offices, with its gradual introduction in the public life. He also pointed out the danger of replacing Croatian with other languages. Until then, the language of discourse in the parliament was Latin. The speech caused much agitation. It was not an exception, though.

All his speeches in the parliament and at county assemblies staunchily advocated the freedom and independence of Croatia, so they could be published only in Branislav, an illegal Illyrian magazine printed in Belgrade. On Kukuljević’s urging, the parliament passed the decision to make Croatian the official language in 1847. 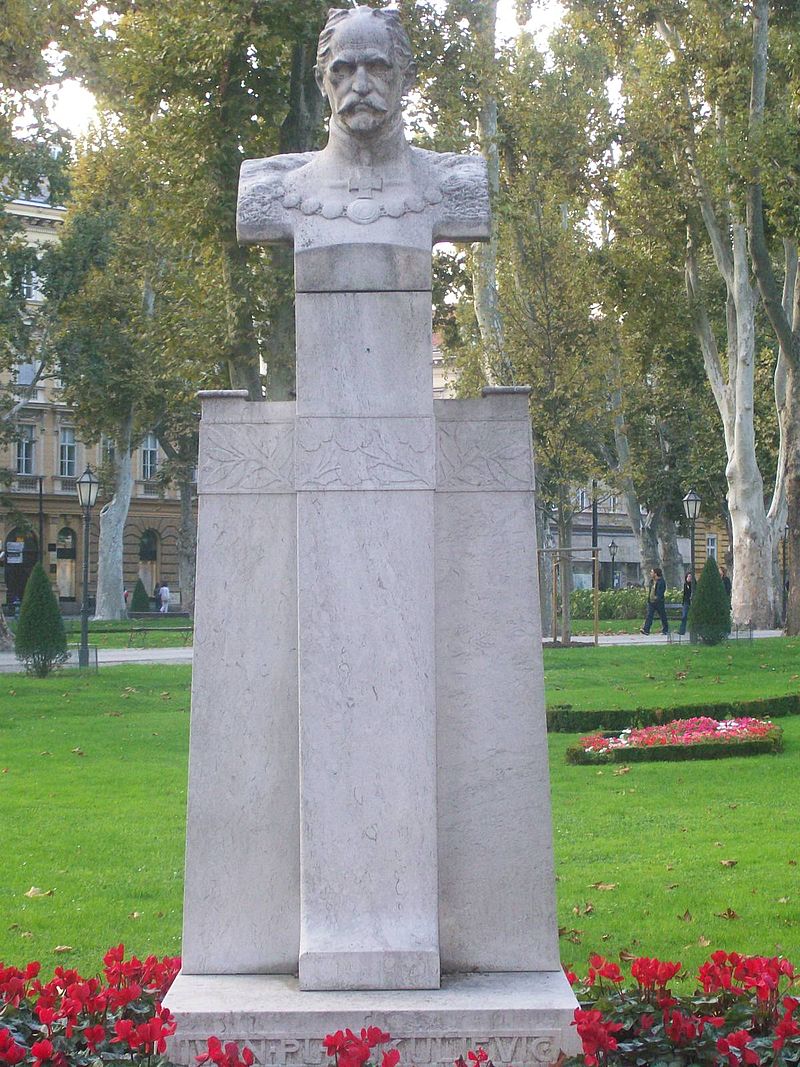