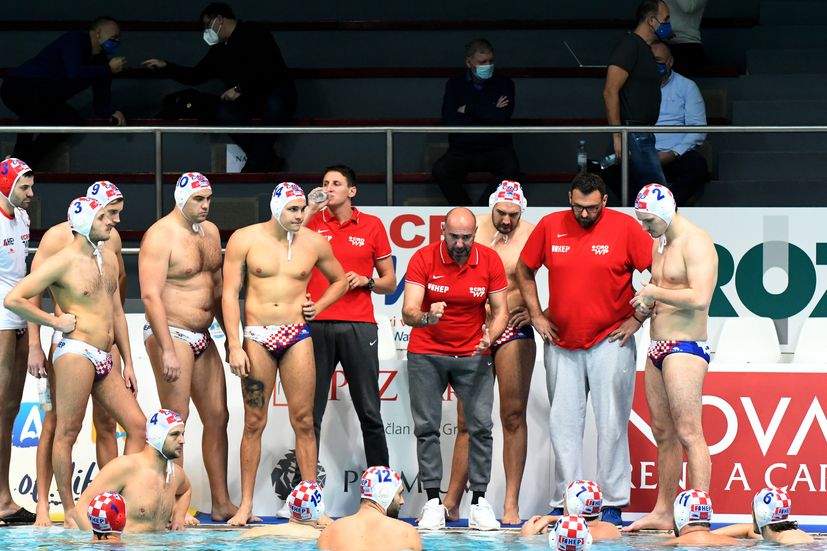 The Water Polo Olympic Qualification Tournament will take place from 14 to 21 February 2021 with the top three teams advancing to the Olympics.

“This is the most difficult decision for every coach, including me, considering that all the guys from those initial 22 who were invited to the preparations gave their maximum. 18 of them were invited to Zagreb, four of which had to drop out. These are goalkeeper Marcelić, center Dobud and outside players Benić and Žuvela. I want to sincerely thank all four of them for the maximum effort they put in, their desire and will. With their presence at every training session and match, they made our preparations even better and I thank them on that behalf. For me as a coach, this is a very difficult decision, but it was made based on the current state of the players. This by no means means that the same 14 players will travel to Tokyo, if we qualify. But these 14 I think are the best that Croatian water polo has at the moment,” said the coach Ivica Tucak.

In the Netherlands, a total of 12 teams have been divided into two groups of 6 teams and they will perform in the pool of the Zwemcentrum Rotterdam complex. After the league system in the group, the four best teams from each group form the quarterfinal pairs. The top three teams at the end of the tournament will qualify for the Olympic Games in Tokyo. 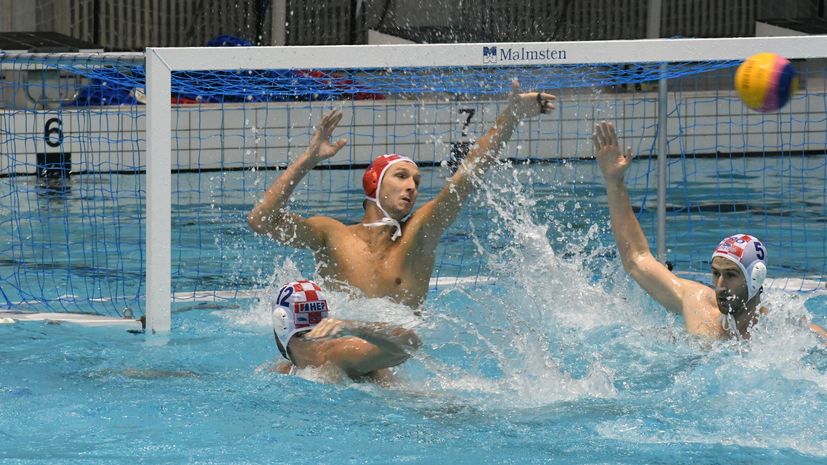 “Every game is difficult, every one brings its own challenge. What we need to focus on is our performance. I think we have quality and we are better than any national team in the group, but we have to show that in the pool as well,” Tucak concluded.

Croatia is in Group B with Netherlands, France, Russia, Germany and Romania. In Group A are Georgia, Turkey, Canada, Brazil, Montenegro and Greece.

“Every game is important. But of course, it is crucial to open the tournament well. The quarterfinals of the match will be difficult in a psychological sense, and then the semifinals. We have no right to make a mistake. We are opening the tournament with Romania, we know their best player Cosmin Radu well, mine and Bušlja’s club teammate. We expect to qualify for the Olympics, that is our goal. I think we are the best team and we will succeed. Of course, it will not be easy, but we have been preparing for it and we expect successful qualifications,” said Croatia player Luka Bukić.

“Our greatest strength is in our team, the atmosphere and the quality of the players. We believe in each other and encourage each other when we are doing well, as well as in those difficult moments when we are not doing well. We did a lot of physical preparation during these preparations, because an extremely demanding tournament awaits us. As the tournament progresses we will be more and more tired but I don’t think there will be any problems and we will show ourselves in the best light in Rotterdam. We are doing all this and preparing to get that long-desired visa for Tokyo,” concluded the captain of the national team Andro Bušlje.