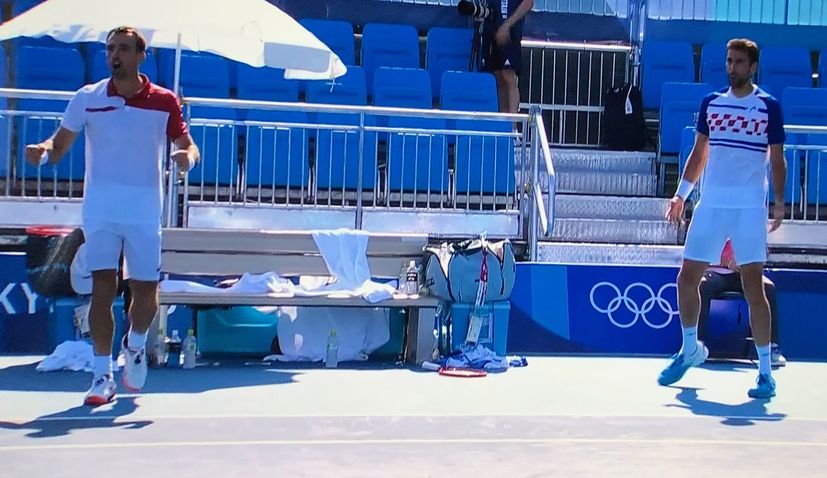 TOKYO, 28 July 2021 – Marin Čilić and Ivan Dodig are into the semi-finals of the men’s doubles at the Olympics in Tokyo.

The Croatians came back from a set down to beat Great Britain’s Andy Murray and Joe Sailsbury 4-6, 7-6(2), 10-7 in two and a half hours on Wednesday to advance into the semi-finals.

Čilić and Dodig looked down and out after being one set down and with Murray serving for 5-3. But then the great fight back started as the Croatians broke and went to take the second set in a tie-break. In the champion’s tie-breaker Čilić and Dodig capitalised on their opponents errors and took it out 10-7. 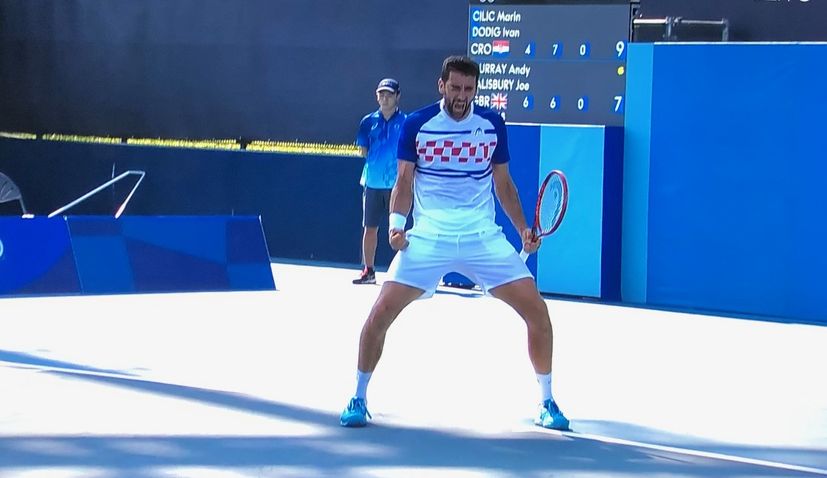 Awaiting them in the semi-final will be New Zealand pair Marcus Daniell and Michael Venus who upset Colombian pair Juan Sebastian Cabal and Robert Farah 6-3, 3-6, 10-7.

Croatia has the chance to have an amazing two teams in the semi-finals when later today Nikola Mektić and Mate Pavić take on Japan’s Ben McLachlan and Kei Nishikori.

If Mektić and Pavić are victorious then Croatia will have secured at least a bronze medal in the men’s doubles.