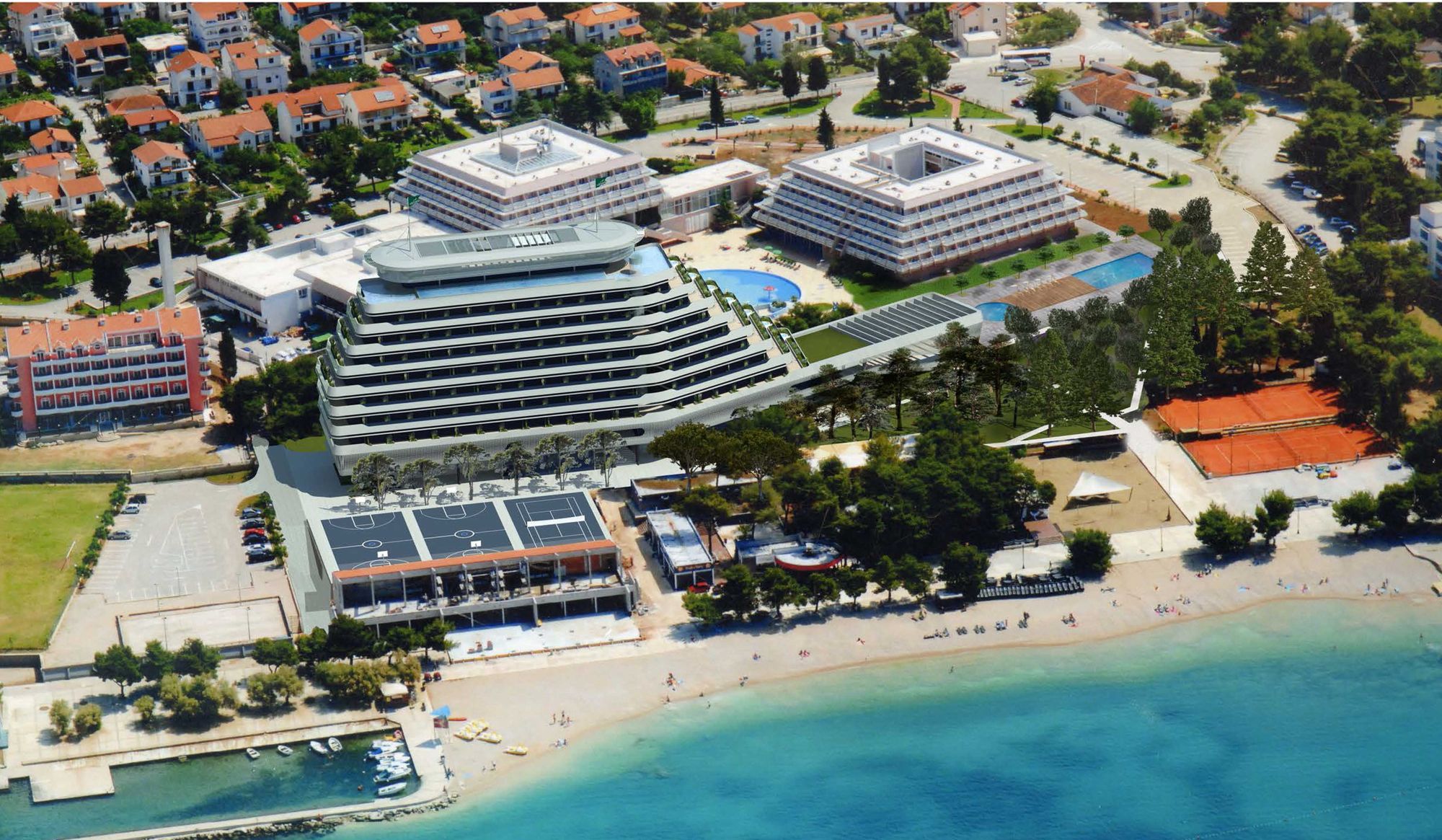 Another new luxury accommodation facility will be opening its doors this summer on the Croatian coast.

Hotel Olympia will be opening its new luxury wing Olympia Sky in June 2017 in Vodice, which is just 15 km from Šibenik on the Dalmatian coast. 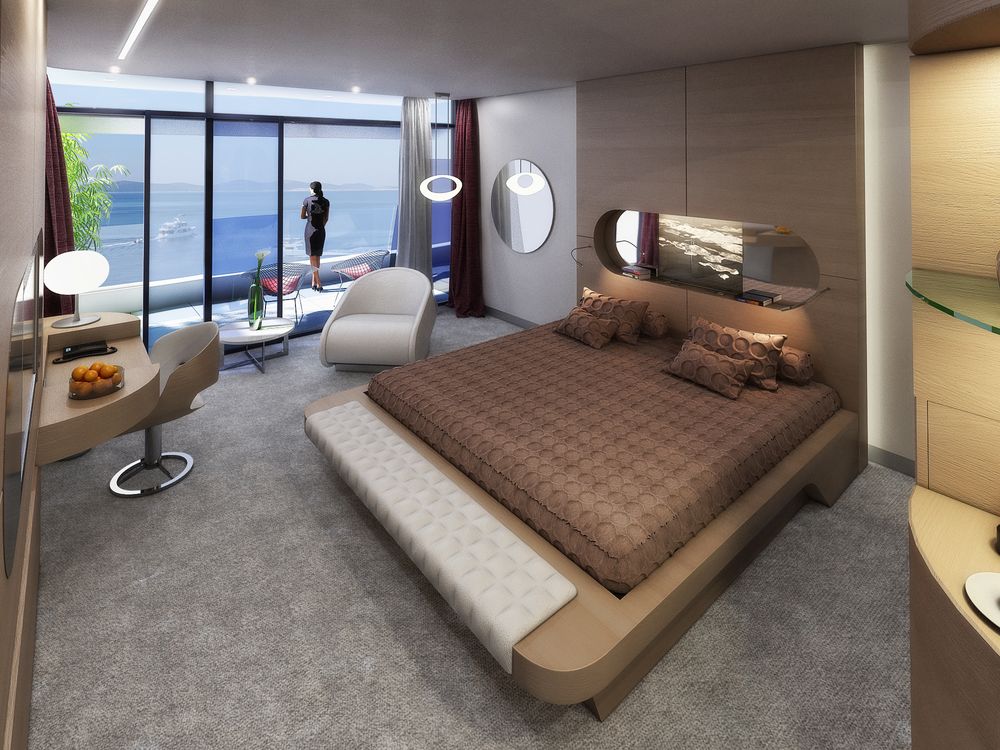 As well as rooms and apartments overlooking the sea and pinewood, hotel Olympia also has an outdoor pool, exclusive beach bars, Olympia Life wellness center, modern gym and a congress and sports hall.

The restaurant at the hotel offers traditional Dalmatian cuisine, but also inland specialties. You can check out more about Olympia Sky and hotel Olympia on the official website.