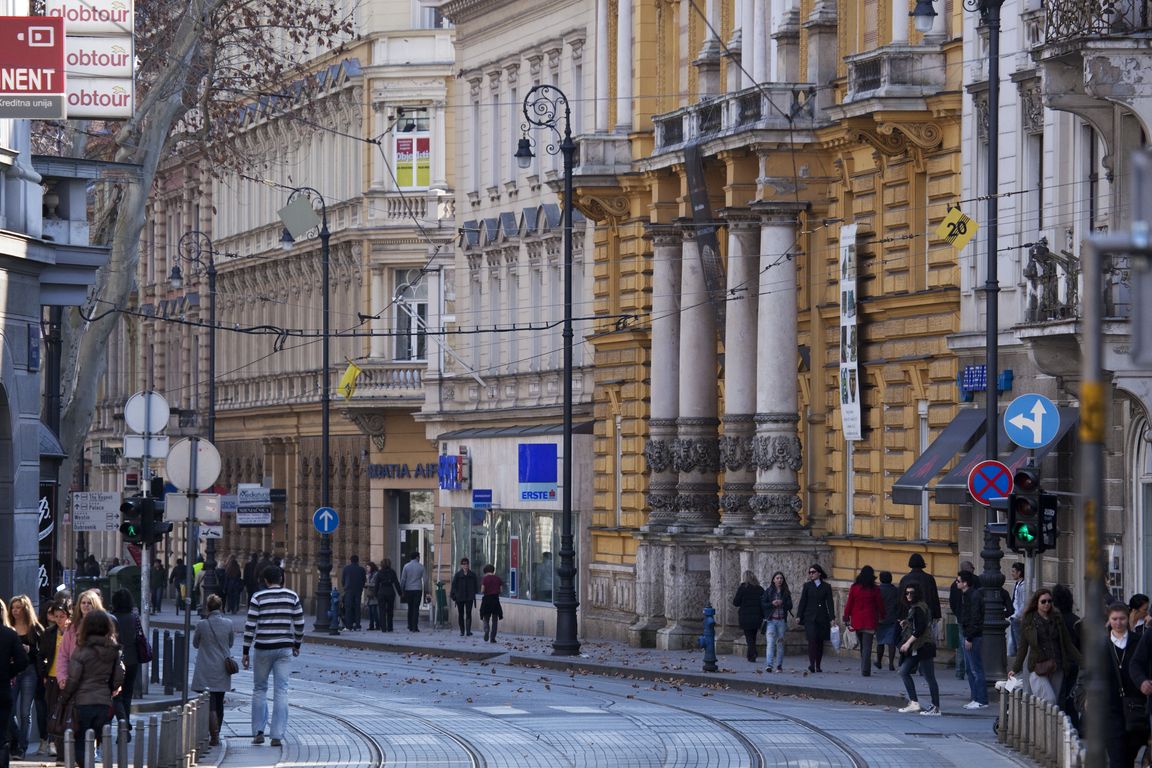 ZAGREB, July 25 (Hina) – Last year 39,515 people emigrated from Croatia while 26,029 immigrated to the country, which resulted in a negative net migration of -13,486, and most of emigrants were aged between 20 and 39 years and most of them emigrated to Germany, figures released by the Croatian Bureau of Statistics (DZS) on Wednesday show.

Of those who immigrated to Croatia, about 33% were Croatian citizens and 67% were foreign nationals, and 40% of all immigrants came from Bosnia and Herzegovina, DZS said.

About 92% of emigrants were Croatian citizens, while 8% were foreigners, and they mostly emigrated to Germany (55%).

Men accounted for about three-quarters of immigrants and 55% of emigrants.

As far as internal migration is concerned, 71,703 persons changed their place of residence, most of these being aged between 20 and 39.