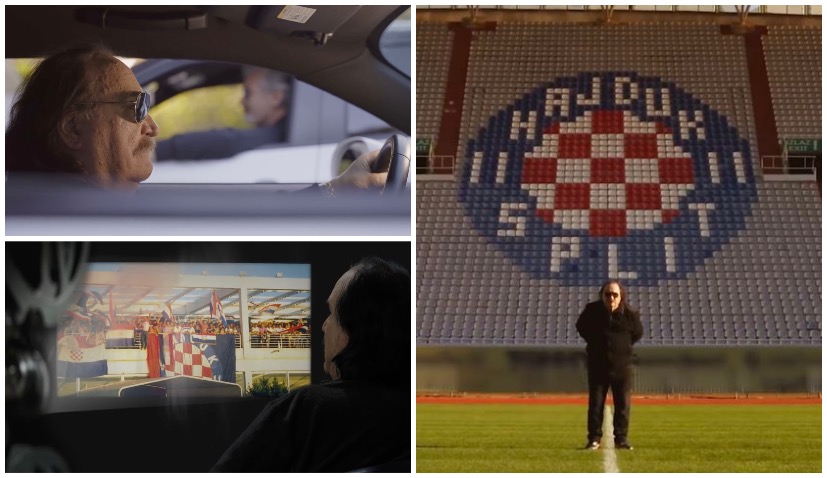 In 1975, Hajduk won the championship, and Mate Mišo Kovač won the Split Festival with the song “Ja ne mogu drugo nego da je ljubim”. 46 years later, at the invitation of Hajduk, Kovač had the opportunity to sing a fan version of the refrain that has been regularly sung from the stands at the matches of his favourite club since the mid-1980.

Mate Mišo Kovač, a person who is the personification of Dalmatia and a big fan of Hajduk, stated: “I have been supporting Hajduk for 65 years and all that time I have been the strongest Hajduk player in Zagreb. No one has ever approached me or said a rude word about it, because everyone knows that Hajduk and Split live in me honestly and without calculation. That’s why at the first invitation of Hajduk to sing the fan chorus of my song, I felt that energy again and immediately said… yes !! Because I can’t help but love them.”

Kovač is the best selling artist from Croatia, with well over 20 million records, cassettes and compact discs sold to date.

Check out the official video to the song, released by Croatia Records, below.