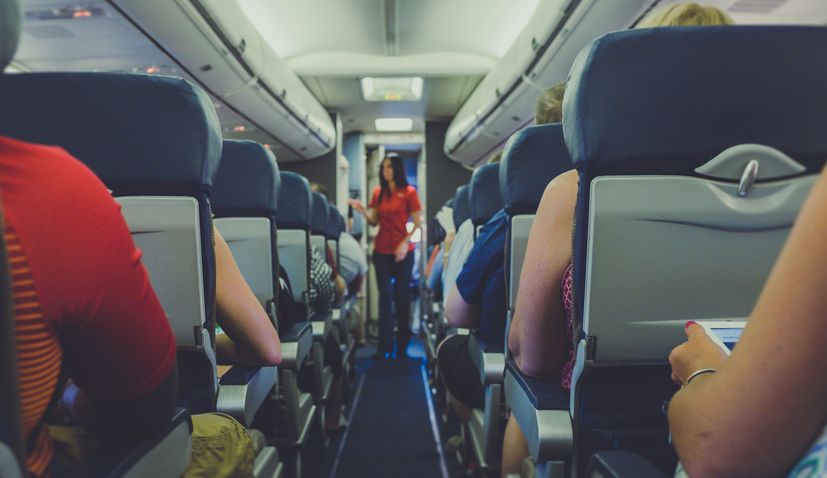 ZAGREB, May 19 (Hina) – In March, the number of operations by planes in Croatian airports fell by 44% compared to March 2019, while the number of passengers passing through the airports plummeted by 61.5%  to 133,000.

The lockdown measures imposed in the second half of March affected air transport worldwide,  including Croatia’s transport sector, as evident in the statistical figures provided by the DZS office.

In March, the airport in Zagreb handled 96,000 passengers, or 58% fewer than in the same month the year before.

The airport of Osijek saw the biggest dive of 93% to 248 passengers only.