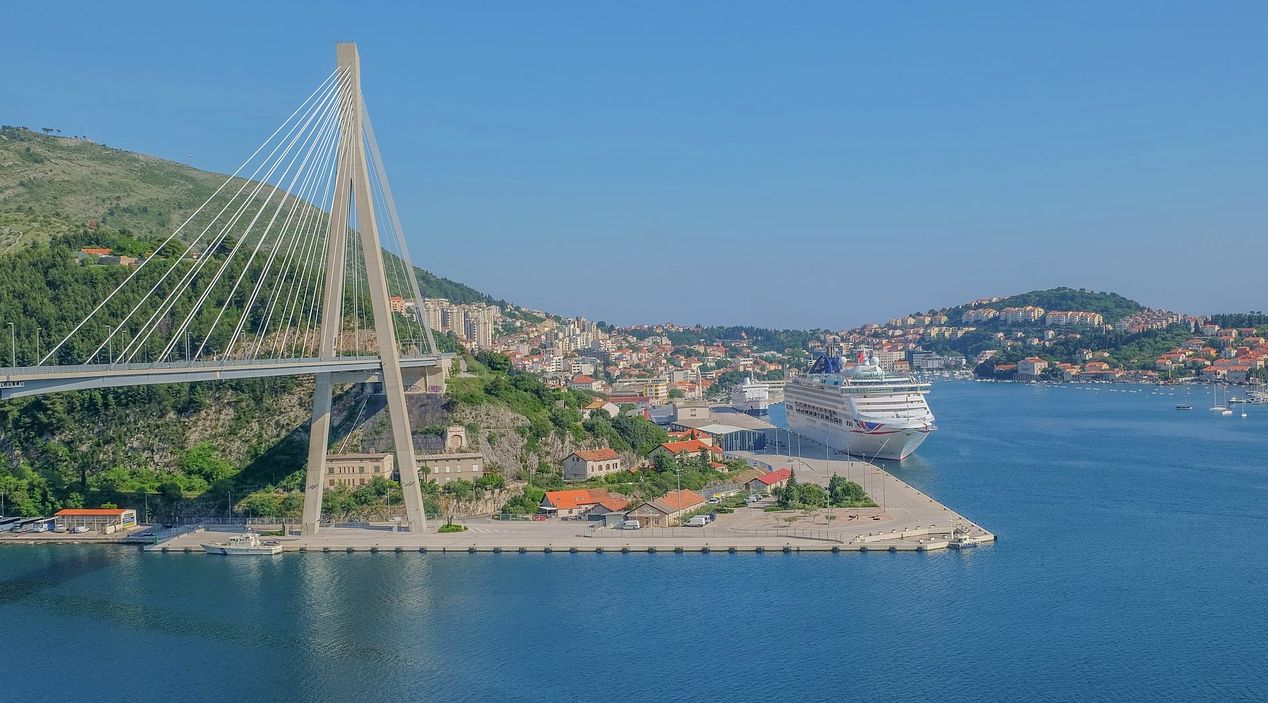 ZAGREB, July 8 (Hina) – Since March there have been no foreign cruise ships in the Croatian Adriatic because of the COVID-19 pandemic and the 15 cruises recorded in the first five months of this year were realised from January through March, down 91.2% on the year.

Cruises resumed after epidemiological restrictions were relaxed but they have mainly been organised by smaller domestic ships, with only a few organised by foreign tour operators at the end of June and early this month.

However, there have been no big liners with thousands of passengers since March and given the increase in coronavirus cases around the world, they can hardly be expected this year, especially in any big numbers.

The highest number of cruises was realised by vessels under the flag of Malta (12 cruises), Belgium, Italy and the Marshall Islands.