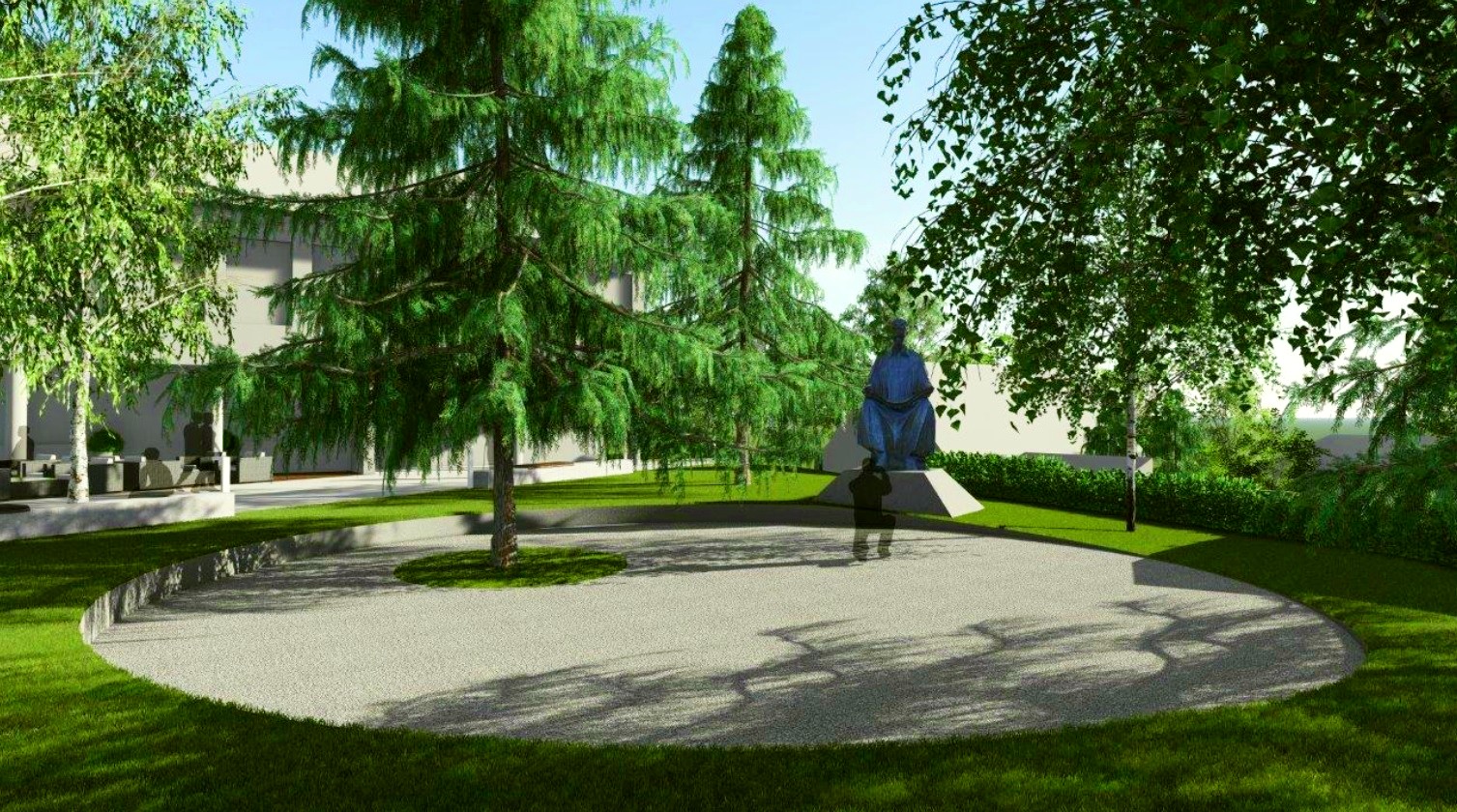 Almost thirty years after its bombing, a contract was signed today by which the statue of Nikola Tesla will be returned to his native Gospić

GOSPIĆ, 21 August 2020 – The Mayor of Gospić, Karlo Starčević, signed a contract with a representative of the firm Kameni Zid on Friday on the execution of works on the arrangement of the square in front of the Cultural Information Centre in Gospić, where a monument to Nikola Tesla will be erected.

The first phase of the works signed today will include the arrangement of paths, fence walls, urban equipment and the installation of a pedestal that is identical to the pedestal of Tesla’s statue at Niagara Falls. This will be followed by landscaping and horticulture and other construction works.

“The monument is planned in the narrower part of the Cultural Information Centre area, in a quiet part with several benches and a pedestrian area made of stone dune. The monument would be given importance in the direction of semiotics, an association with his work, but also with the very personality of Nikola Tesla. The design shows the harmony of old and new materials and the harmony of natural form and forms created by human action. I believe that the park will be an honour to all citizens of Gospić,” said Deputy Mayor Kristina Prša. 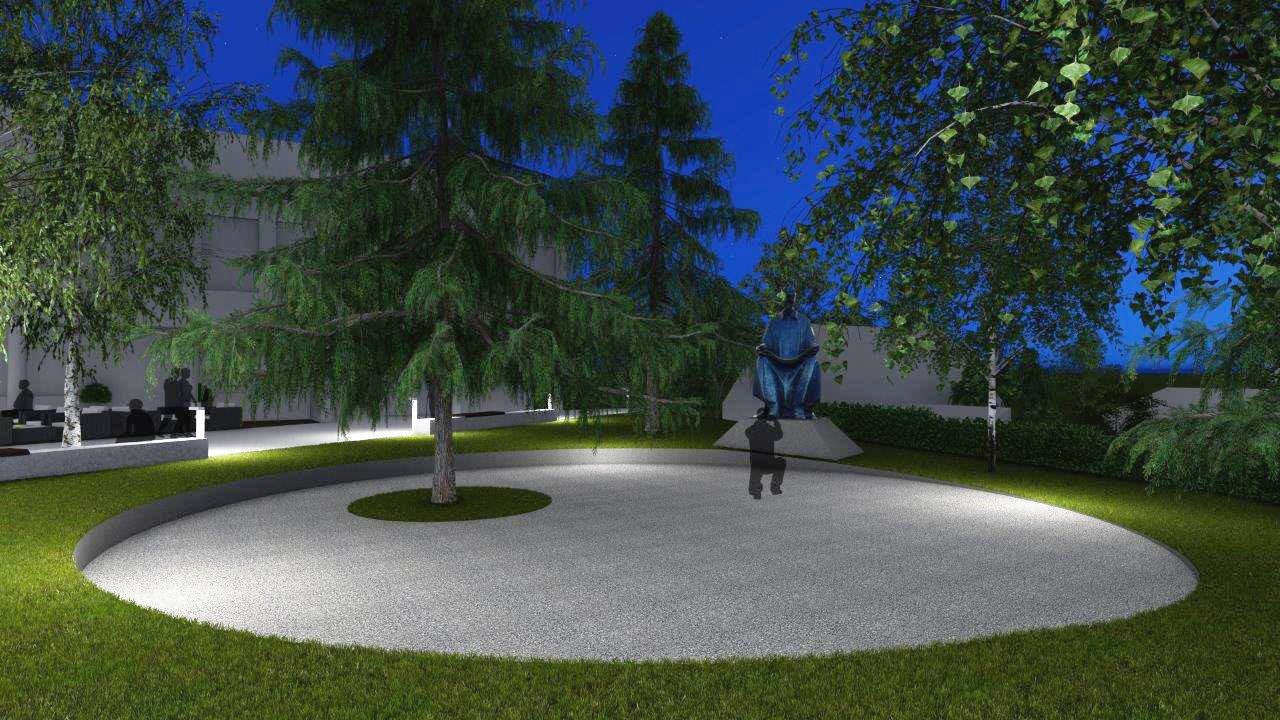 How the area with the statue of Tesla will look

Although Lika and Gospić cherish the values and memory of this great scientist, during the whirlwind of war that engulfed Croatia, Lika and Gospić and during many violent events and circumstances, the monument to Nikola Tesla in the then town square was demolished. 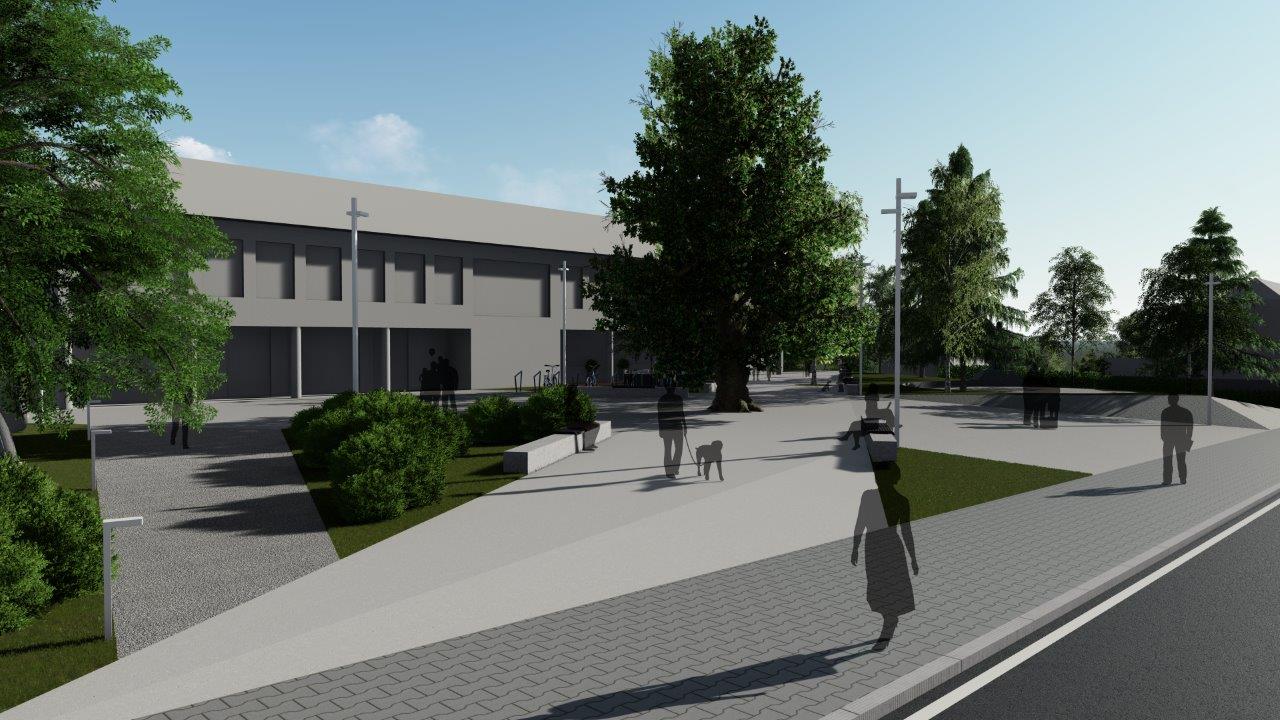 Plans of the square in Gospić

After the war, the town of Gospić had a casting of a monument made by the famous sculptor Fran Kršinić. Such a monument is still located at Niagara Falls and in front of the Faculty of Electrical Engineering in Belgrade, and the casting of the monument that used to be on the square in Gospić is in the Foundry of the Academy of Fine Arts in Zagreb. 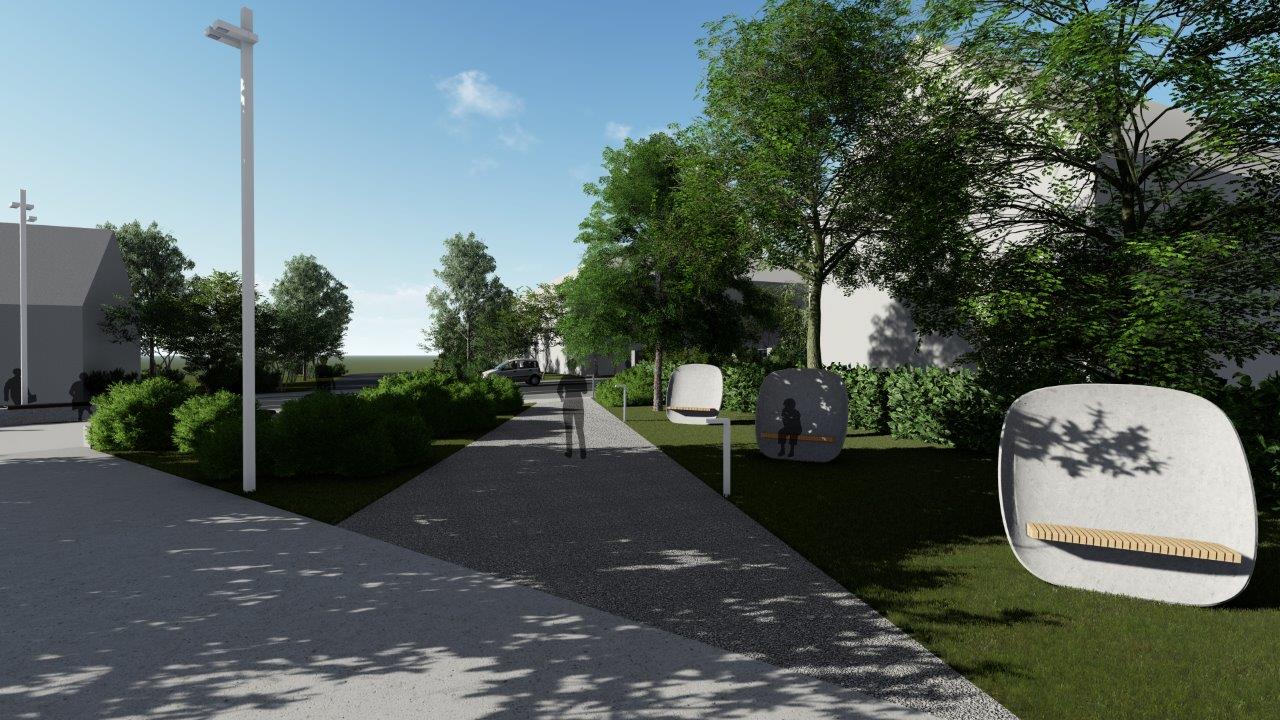 Plans of the square in Gospić

The decision to place the monument in front of the Cultural Information Centre was made by the City Council in 2014, but only this year the City of Gospić managed to provide part of the funds for the project and after the public procurement procedure on August 21, 2020, a contract was signed with the selected contractor. The total value of works in the first phase is HRK 1,880,232.80.

“The return of the monument to Nikola Tesla in Gospić is extremely important for our town. It took thirty years for that to happen, and I am extremely pleased that we were able to realise it as we promised. We are sure that this move will bring a lot of good to Gospić and its inhabitants, as well as that it will become a very nice gathering place for citizens and our guests,” said the Mayor of Gospić Karlo Starčević. 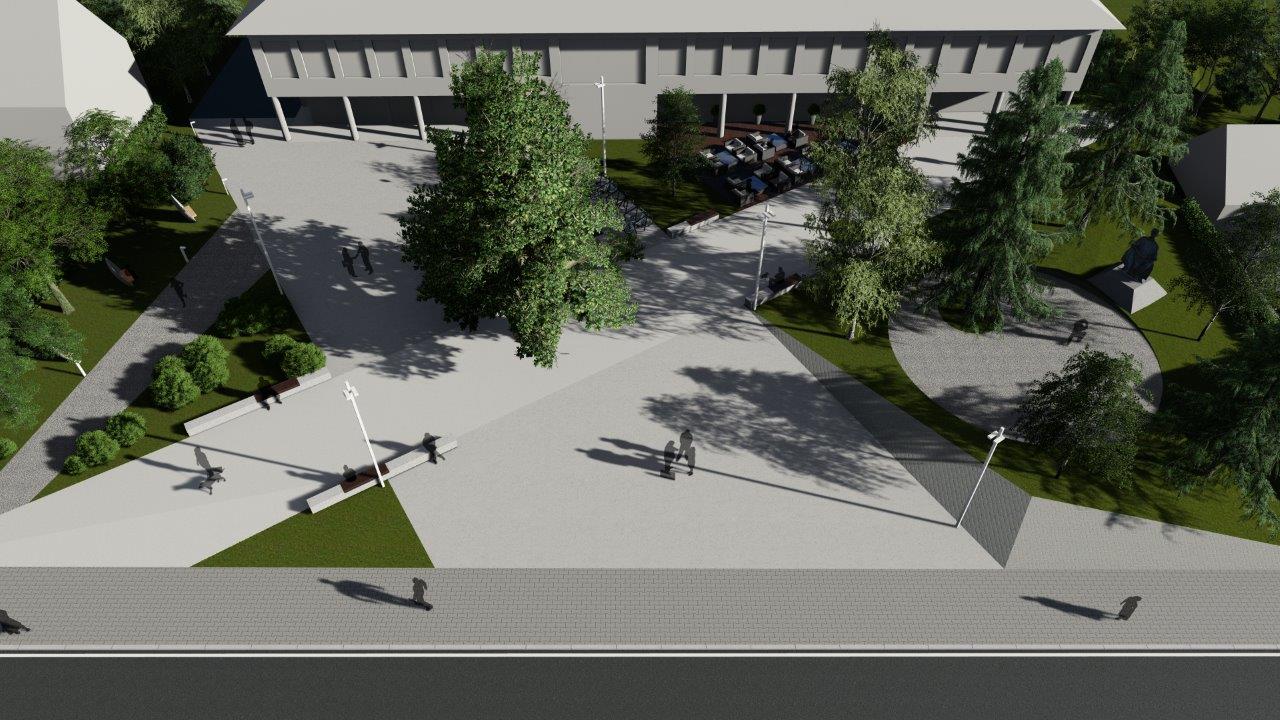 Plans of the square with Tesla monument in Gospić

Finally, after many years, Tesla’s monument will return to Gospić and will be placed in the town where he was born, attended school for the first time and gained the foundations for his further work and achievements.

By realising this project, the town of Gospić, as many countries and cities have done, once again wants to give Nikola Tesla great recognition and deserved honour, and thus promote the rich scientific and cultural heritage of Gospić and Croatia.