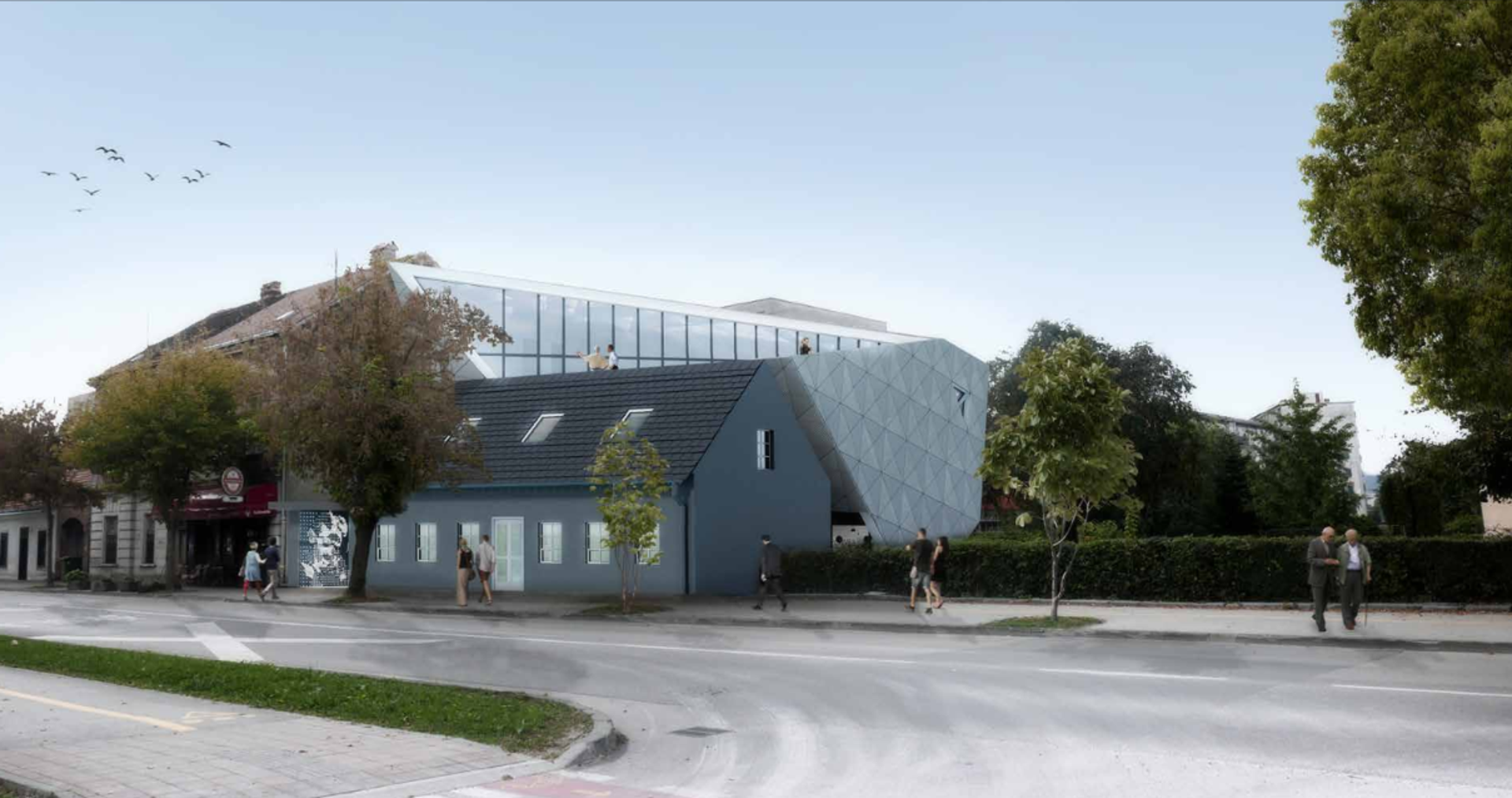 A new centre dedicated to Nikola Tesla will open in Karlovac, the city where the genius inventor studied and received his last formal diploma.

Born in the Croatian village of Smiljan, Tesla moved to the city of Karlovac at the age of 14 to attend high school at the Higher Real Gymnasium.

A 2 million euro investment in a rundown building next to Tesla’s old school will see it become a complex called the Nikola Tesla – Experience Centre Karlovac, Lokalni.hr reports. 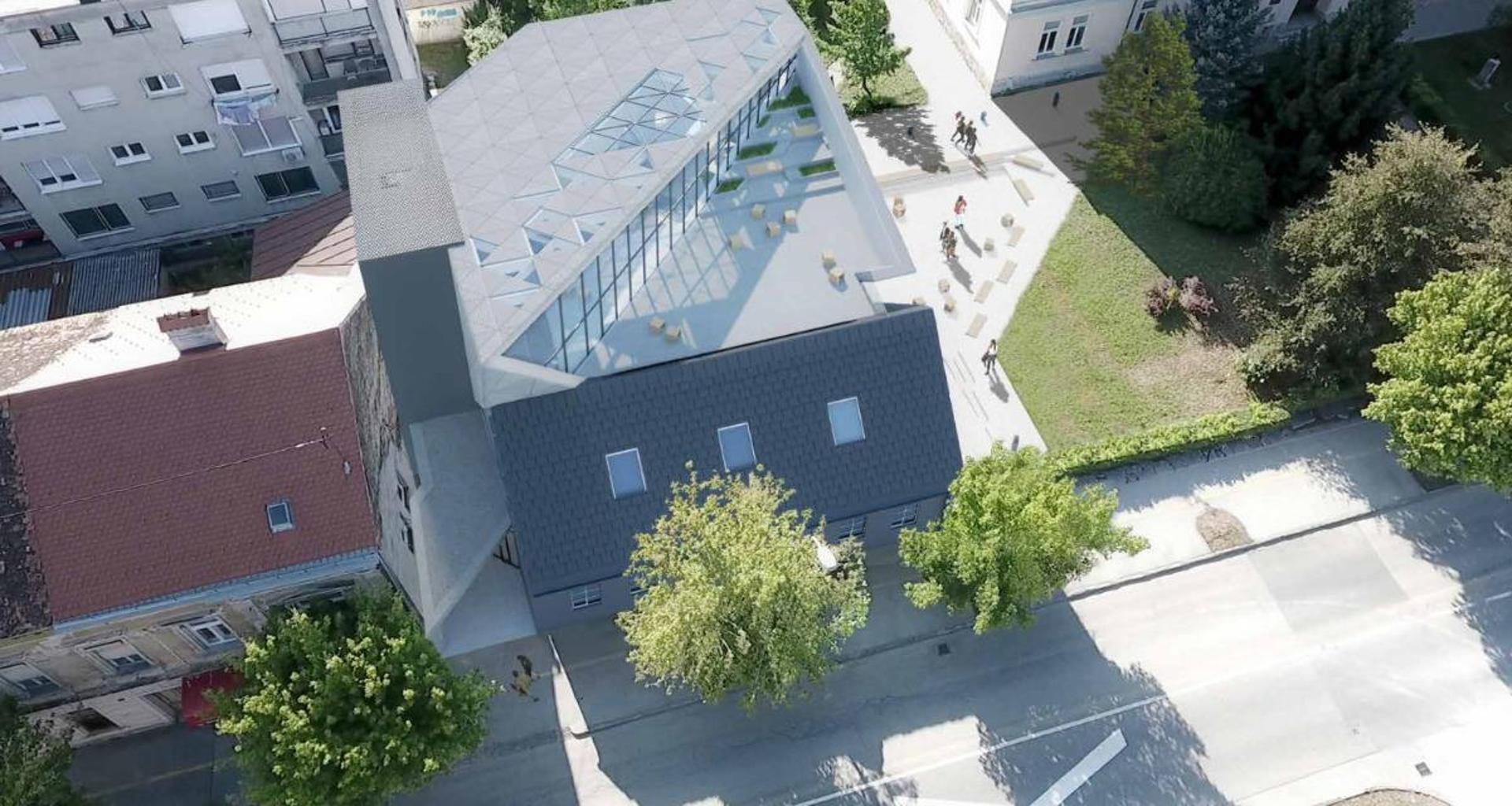 The old building will be restored, but also a new building will be built where over three stories the story of the life of Nikola Tesla, which saw him go from Smiljana, through Gospić and Karlovac, to New York, will be told.

Items from 150 years ago which Tesla worked with at school in Karlovac, as well as his original school certificate, will be displayed at the centre which will not only be used as a museum and centre for students but will also be a tourist attraction for the city.

The experience centre will also include a classroom, a multifunctional hall, a cafe where one will be able to order drinks in a futuristic way, an amphitheater, a nine-meter-long art installation that will testify to Tesla’s ideas, an exhibition hall, and much more.

The conceptual solution and visual identity for the centre were created by Zagreb company Pop-Art and Real Group, who were also the authors of the exhibition Tesla – Mind from the Future. The project was presented at Karlovac Gymnasium which gave Tesla his only formal education in life.

“Documentation for the project is worth half a million kuna, and most of it was donated by the Ministry of Regional Development and EU funds. I am convinced that we will receive EU funds for the construction of this unique centre for the genius,” Martina Furdek-Hajdin from Karlovac City said.