ZAGREB, 31 January (Hina) – The Croatian community in New Zealand has joined in aid raising campaigns for the Croatian areas affected by the 29 December devastating earthquake.

Thus, the Croatian Cultural Society in Auckland has opened a bank account for pecuniary donations for families in Petrinja, Glina and Sisak.

The Croatian Catholic Mission in Auckland already paid 5,000 dollars to a family in the village of Sibić.

The Croatian Cultural Society president Goran Katich said that the society would collect the donations throughout this year and would also organise humanitarian concerts and other events to raise relief for the quake victims. 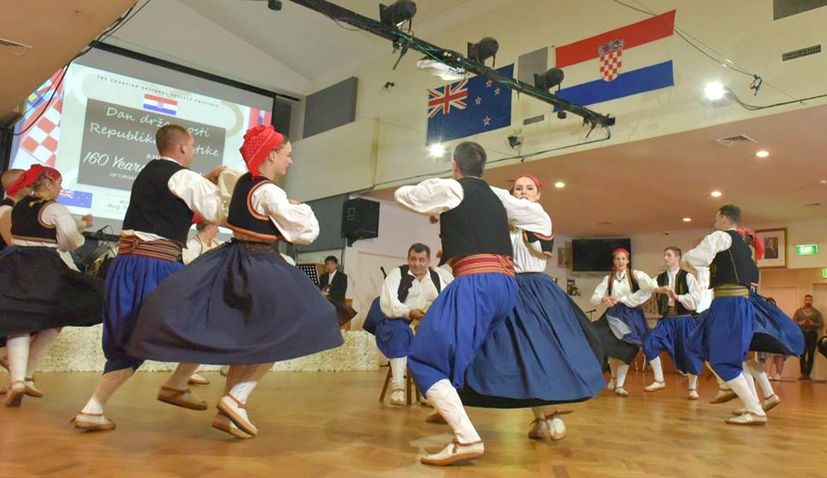 According to the data provided by the the New Zealand Foreign Affairs Ministry and Trade, there are more than 100,000 Croats and their descendants in that country.

“Croatian immigrants began arriving in New Zealand from the 1850s and today there are more than 100,000 New Zealanders of Croatian heritage. There are also more than 2,500 Croatian nationals living here,” the ministry said on its website.

In 2018, 160 years of Croatian settlement in New Zealand was celebrated.

In 1858 the first pioneers arrived in New Zealand from Croatia. Many followed in the years following. Most left their villages on the Dalmatian coast and islands to head to the other end of the world to work in the gum fields in the north of New Zealand.

Many went on to make their living in fishing and agriculture, especially wine making and fruit growing. A large number of Croatians have made a big impact in New Zealand society over the last century, especially in business and sport. 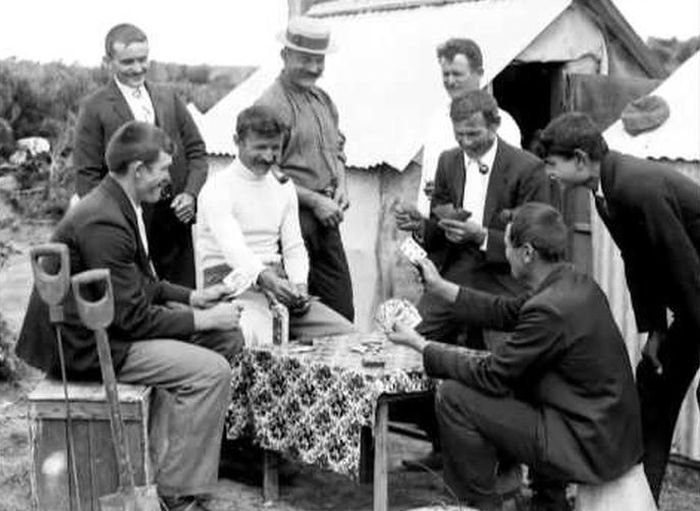 Croatians in New Zealand in the early 1900s

The biggest wave of migration from Croatia to New Zealand happened between 1890 and 1914, prior to World War I.